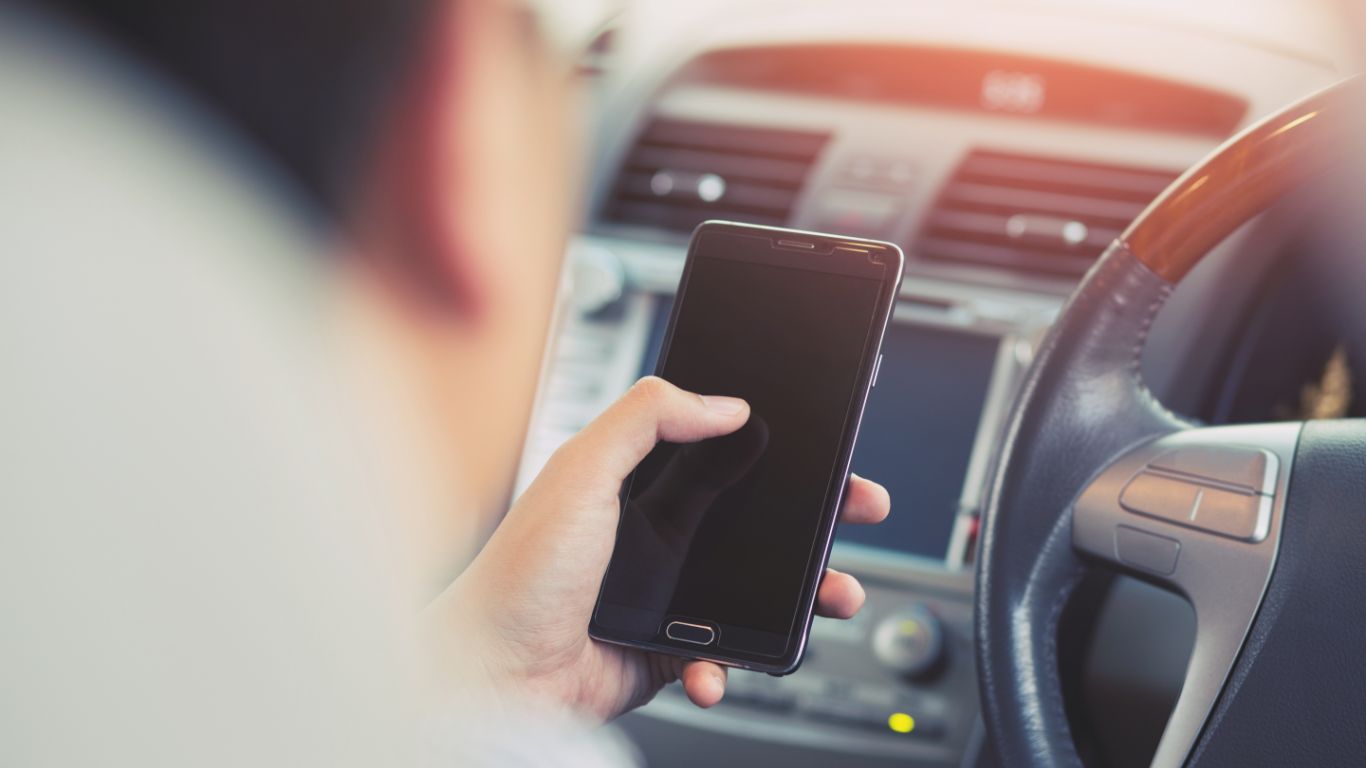 New research has revealed what annoys British motorists most in 2019. While the usual bugbears of tailgating, not indicating and dangerous overtaking feature, mobile phone use behind the wheel is what tops the list.

The study by Kwik Fit found that using phone use is in the top five most annoying habits for 56 percent of the 2,003 drivers questioned. It leads tailgating (50 percent) and failing to indicate (49 percent).

Overall, the number of drivers being charged with a CU80 (using a phone while driving) offence fell by 19 percent between 2017 and 2018. However, closer analysis of DVLA data reveals the disparity in local regions. In Yorkshire, the number of drivers convicted rose by 22.6 percent in the same period. Kirklees, the borough around Huddersfield, saw an increase of 82 percent. 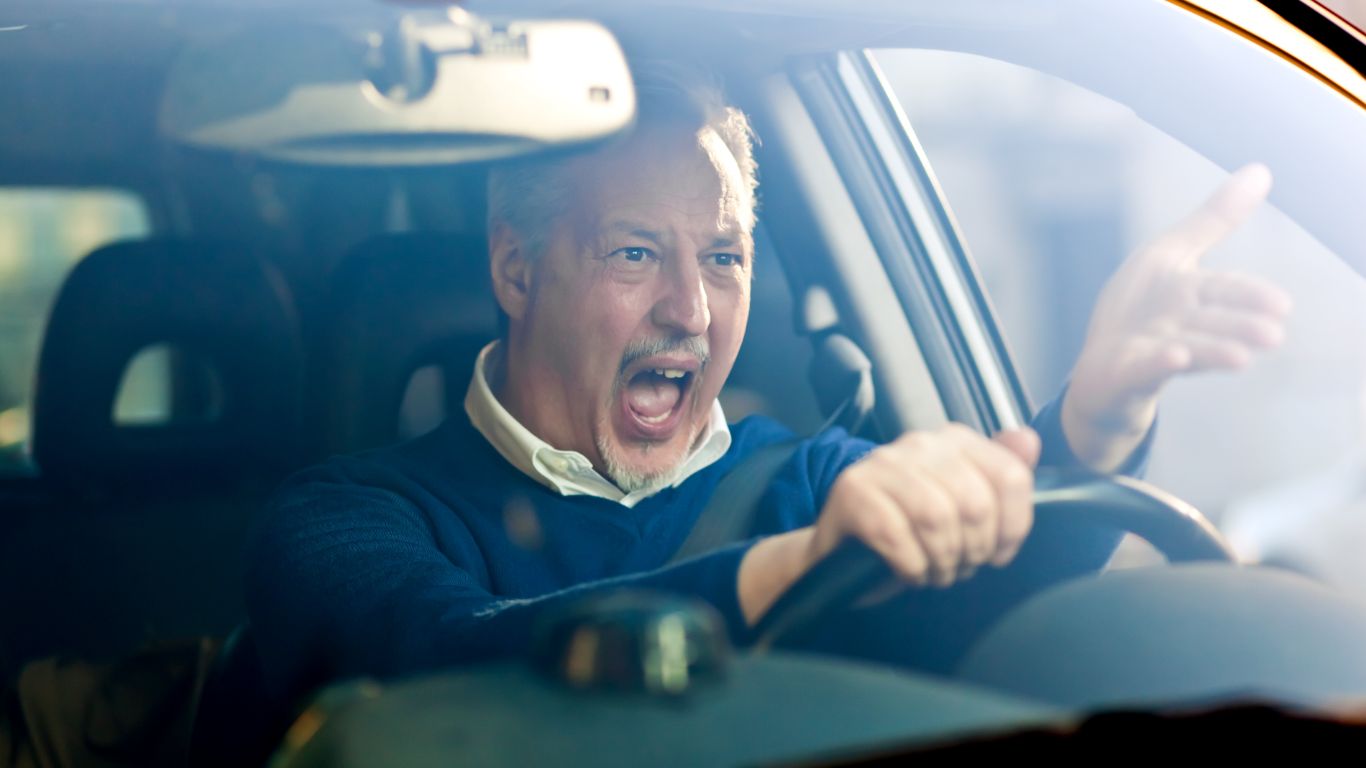 West Yorkshire Police has been using double decker buses and unmarked HGVs to catch drivers in the act.

London, the South East and the North West saw the biggest drops, with 32.3 percent, 22.5 percent and 18.9 percent respectively.

“The research clearly shows that actions of other drivers which annoy us the most are those which put people’s safety at risk on the road,” said Roger Griggs, communications director at Kwik Fit.

“There is no excuse for using a handheld mobile phone when driving, whether it’s for a call, texting or checking social media. It’s vital for road safety that we make using the phone when driving as socially unacceptable as drinking and driving. Until we have fully autonomous vehicles, anything which diverts a driver’s attention from the road is a risk to their safety and those of the road users around them.” 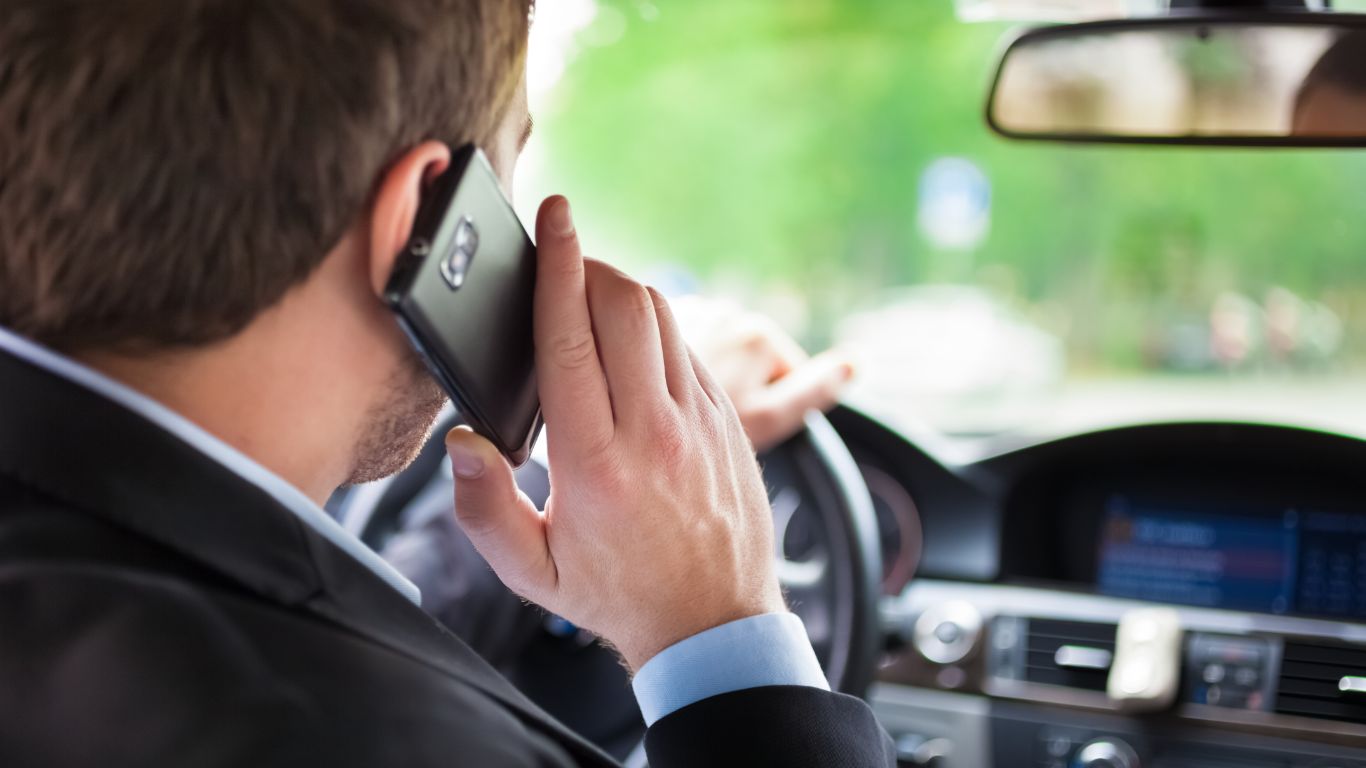