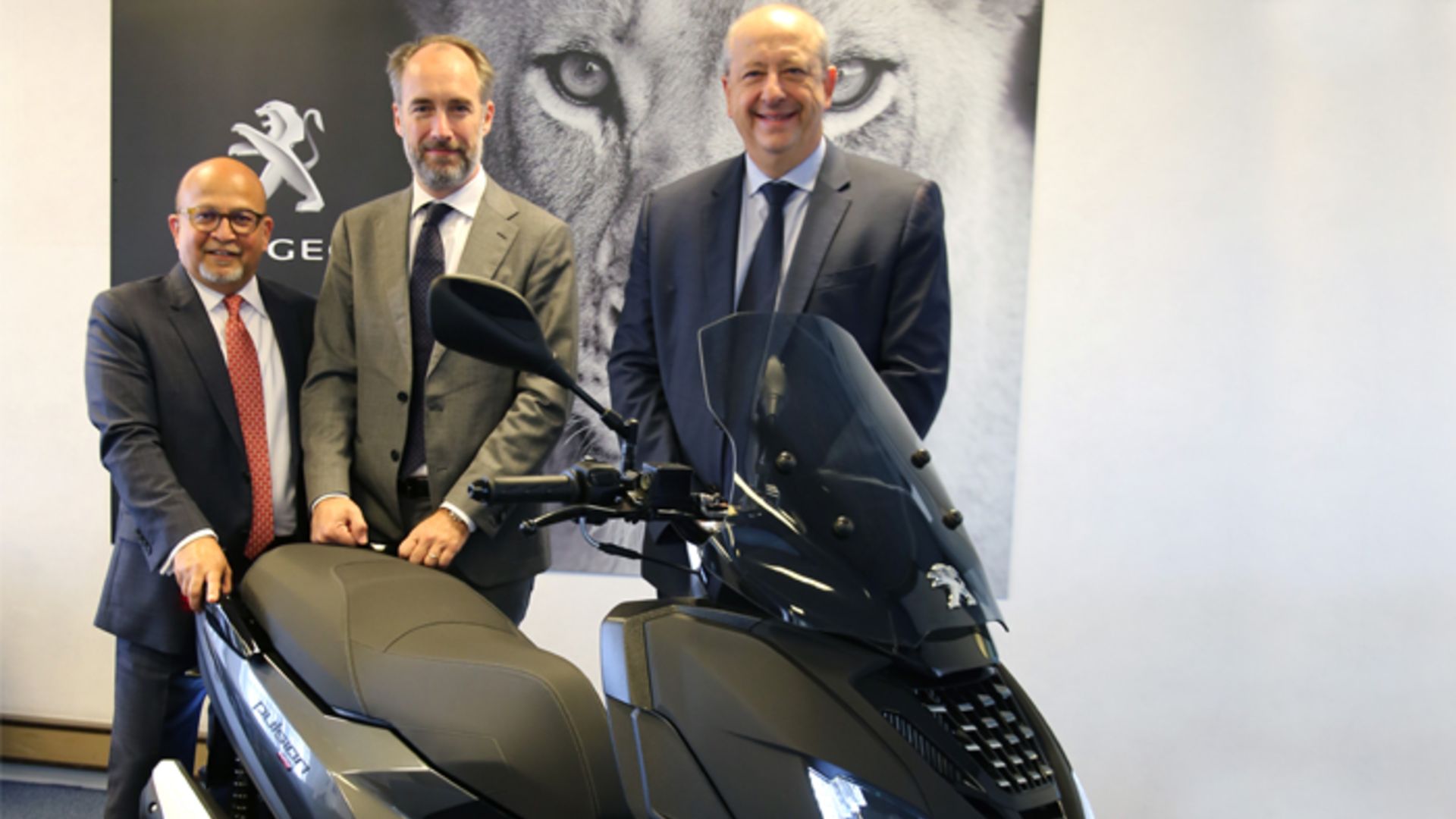 Mahindra Two Wheelers Europe is taking full control of Peugeot Motocycles (sic), with a 100 percent stake in the French company.

French by name, but Indian-owned

Peugeot bikes will still be badged as such. Mahindra has a trade licence agreement with Peugeot to continue with the name. 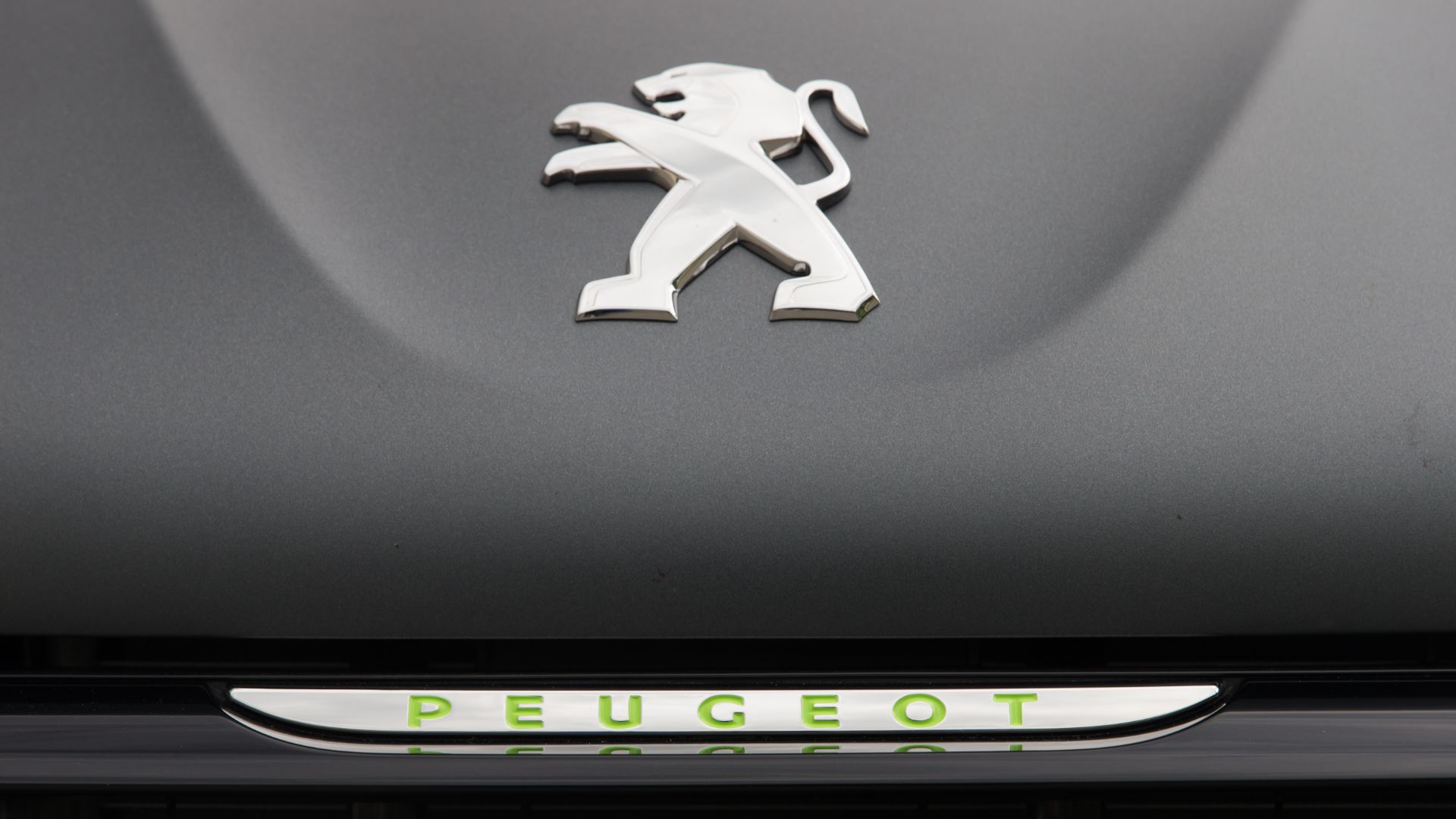 In fact, in spite of Mahindra buying out the bike division, there will still be a working relationship. Peugeot will continue working on motorcycles in ‘close co-operation with PMTC management and the Mahindra Group’.

The company’s base of operations will also remain in Mandeure, France. Over the next two years, seven new bikes are planned

“This decision by the shareholders will ensure that Peugeot Motocycles benefits from the expertise of a significant global player in the two wheelers industry,” said Jean-Philippe Imparato,  executive vice president of Peugeot Brand.

“We at Peugeot will maintain our commitment through our utilisation of the Peugeot brand and extend our support to design and technological innovations.” 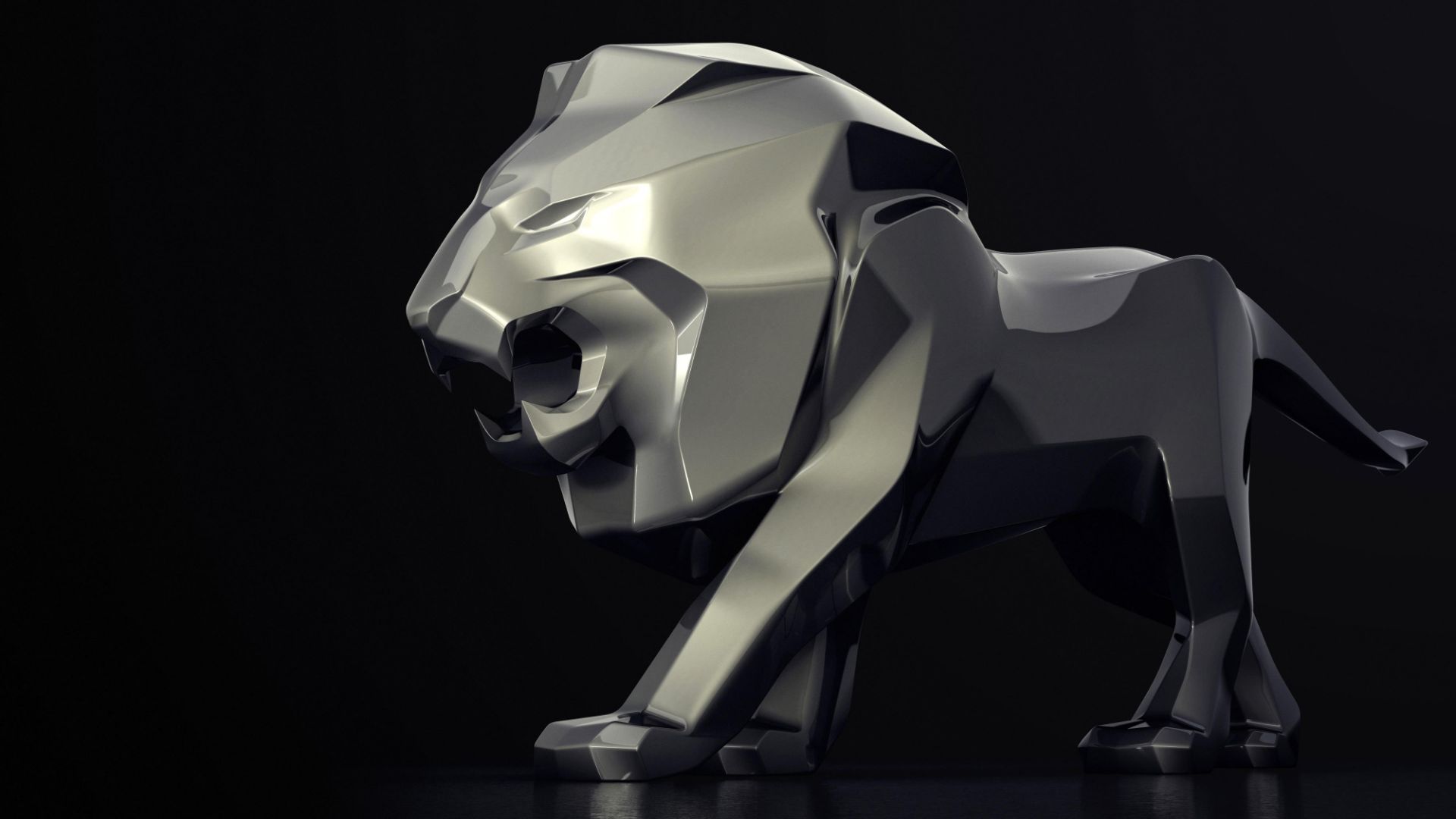 “We are seeing positive momentum at Peugeot Motocycles,” said Rajesh Jejurikar, member of the board at Mahindra & Mahindra Ltd.

“Kisbee becoming the largest selling 50cc vehicle in Europe, Peugeot Metropolis getting stronger in Europe and China, the positive market response to the new launch of the Urban GT connected Pulsion, are all cases in point. We fully support PMTC’s ‘Performance 2020’ and look forward to the future with enhanced optimism.”