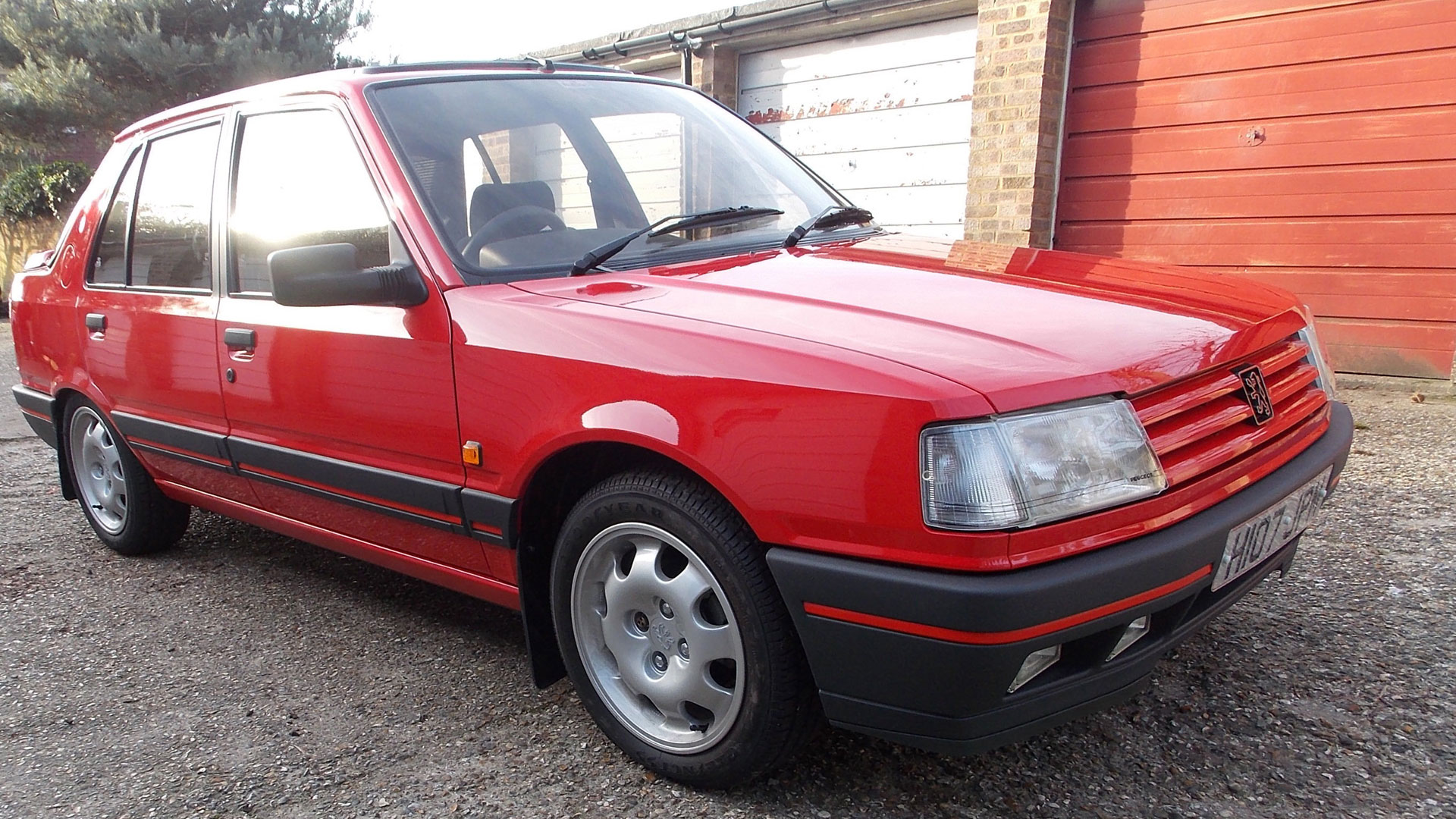 In 1991, this Peugeot 309 GTI would have cost, as near as makes no difference, £10,000. It’s expected to fetch a similar amount when it goes under the hammer next month, although I wouldn’t bet against it selling for significantly more.

It is, after all, one of the greatest hot hatches of the era – good enough to give the Mk2 Golf GTI a bloody nose and (whisper this) arguably a touch better than the fabled 205 GTI. And we know how much they’re worth these days.

Put it this way: there will almost certainly be at least two people who have the desire to own an as-new 309 GTI and, assuming they have the required funds, the price could soon skyrocket if they engage in a bidding war. 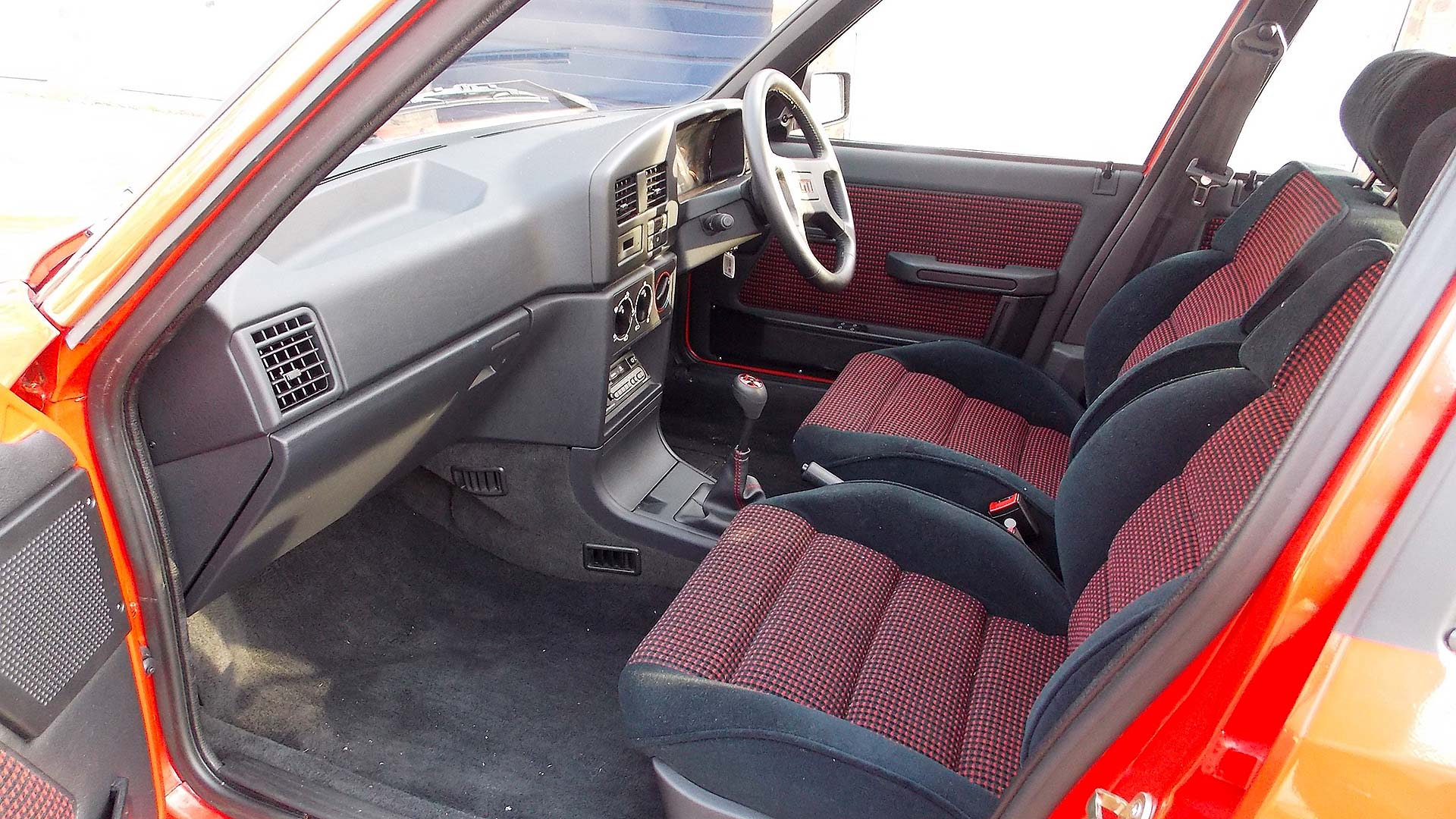 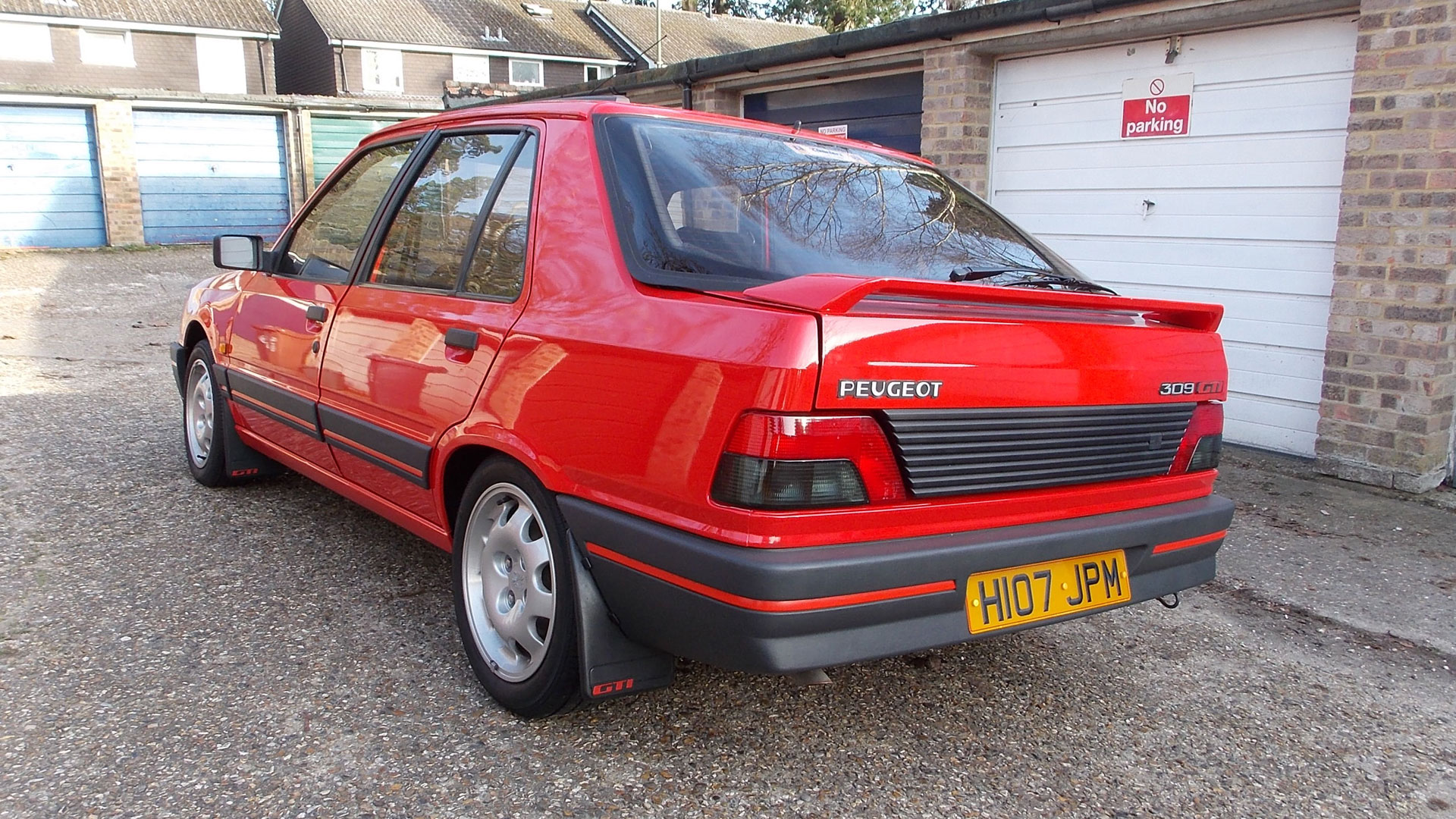 Sure, the 205 GTI is the darling of the motoring press, and the 309 GTI doesn’t have quite the same level of kudos or universal appeal, but those who know, know. And where are you going to find another one-owner car with just 131 miles on the clock?

The vendor bought the car new in 1991, but a job overseas meant that the Peugeot was barely used. So it sat in a garage like a caged animal. Out of sight and out of mind.

A sacrilegious act, you might think, and you’d be right. But at least the 309 GTI was safe from joyriders, outdoor ravers and, more recently, engine transplants to keep another 205 GTI alive.

I don’t buy into the thing about Peugeot not building a great hot hatch since the 205 GTI. The 106 and 306, in both Rallye and GTI guises, are up there with the best of them, and the 208 GTI is good if a little more soft-focus than its forebears. 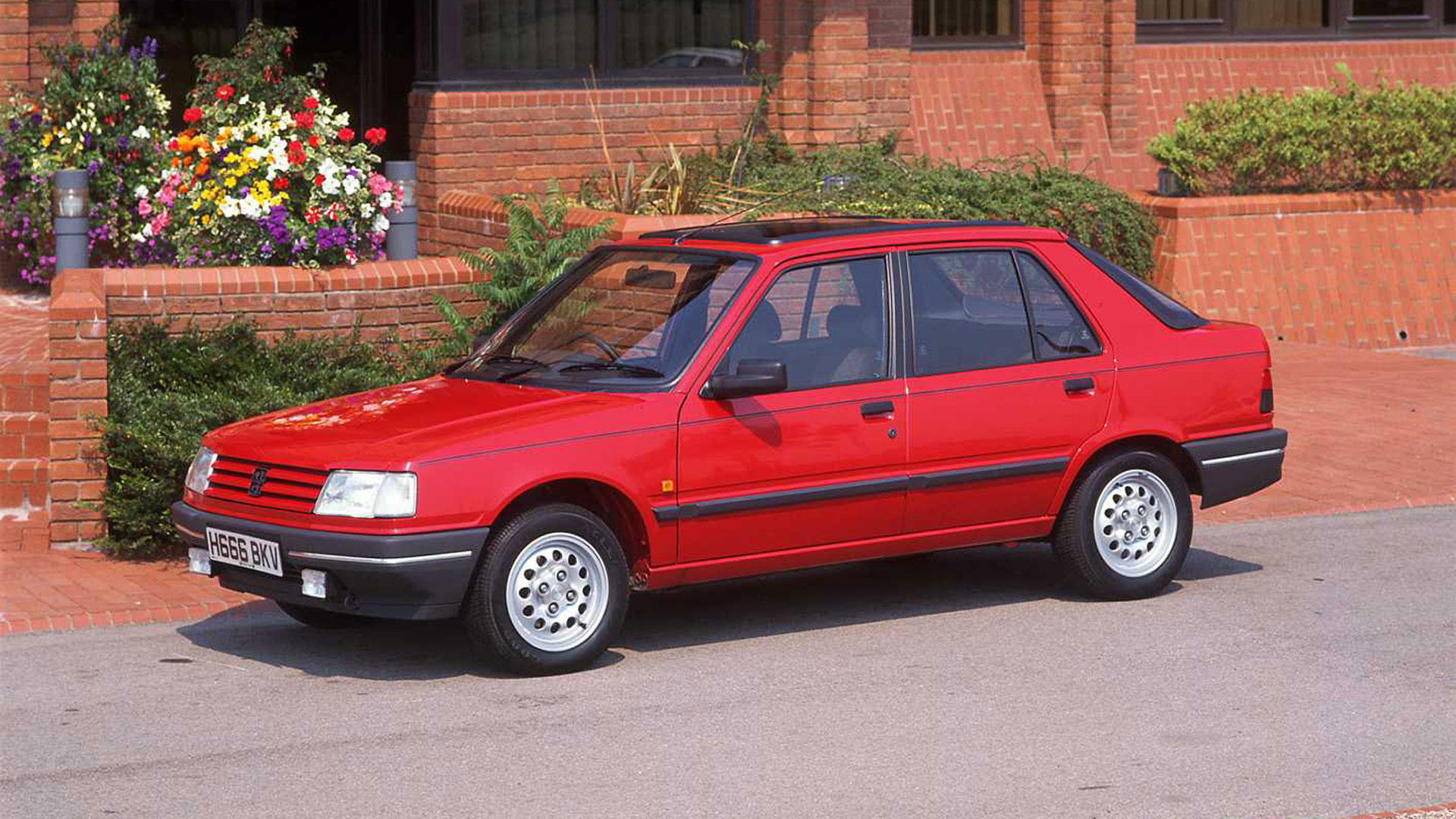 The 309 was destined to wear a Talbot Arizona badge, but changes at a corporate level meant that it ended up sporting the Peugeot lion. You can read a little about the history of the 309 here.

It was based on a lengthened and widened 205 floorplan, and shared its doors with the popular supermini, so its breeding is in little doubt.

One contemporary review likened the 309 GTI to a 205 GTI with more space and greater refinement. And given the fact that the 205 GTI is the best hot hatch the world has ever seen (discuss… ), this might be one of the most desirable auction cars of 2019.

Listen to your heart 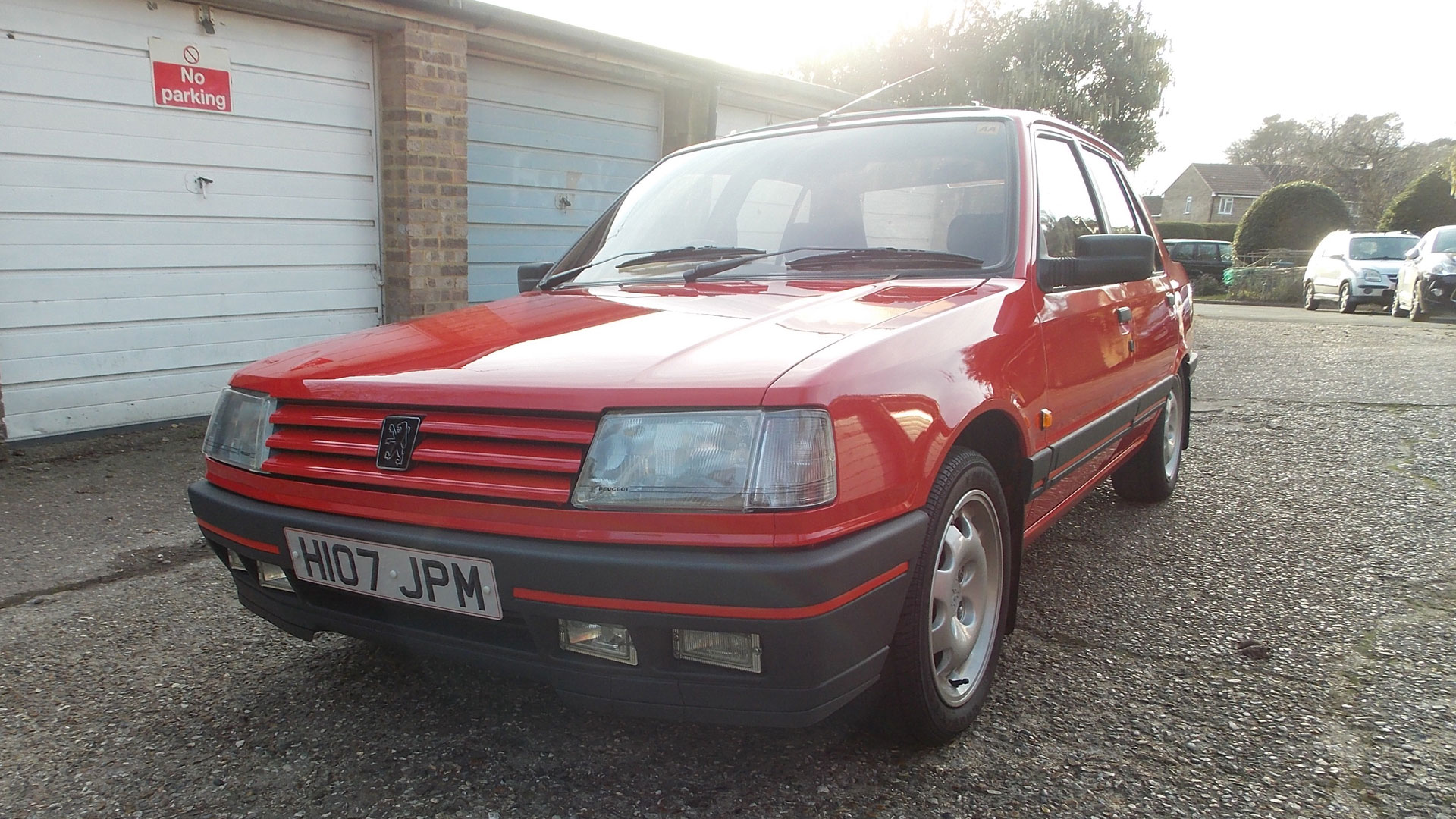 Sadly, thanks to the ultra-low mileage, this 309 might end up in a private collection, returning to its slumber like some French sleeping beauty. It would certainly need recommissioning before it can return to the road.

There’s also an oil leak to fix, as highlighted by the MOT test of 2016. 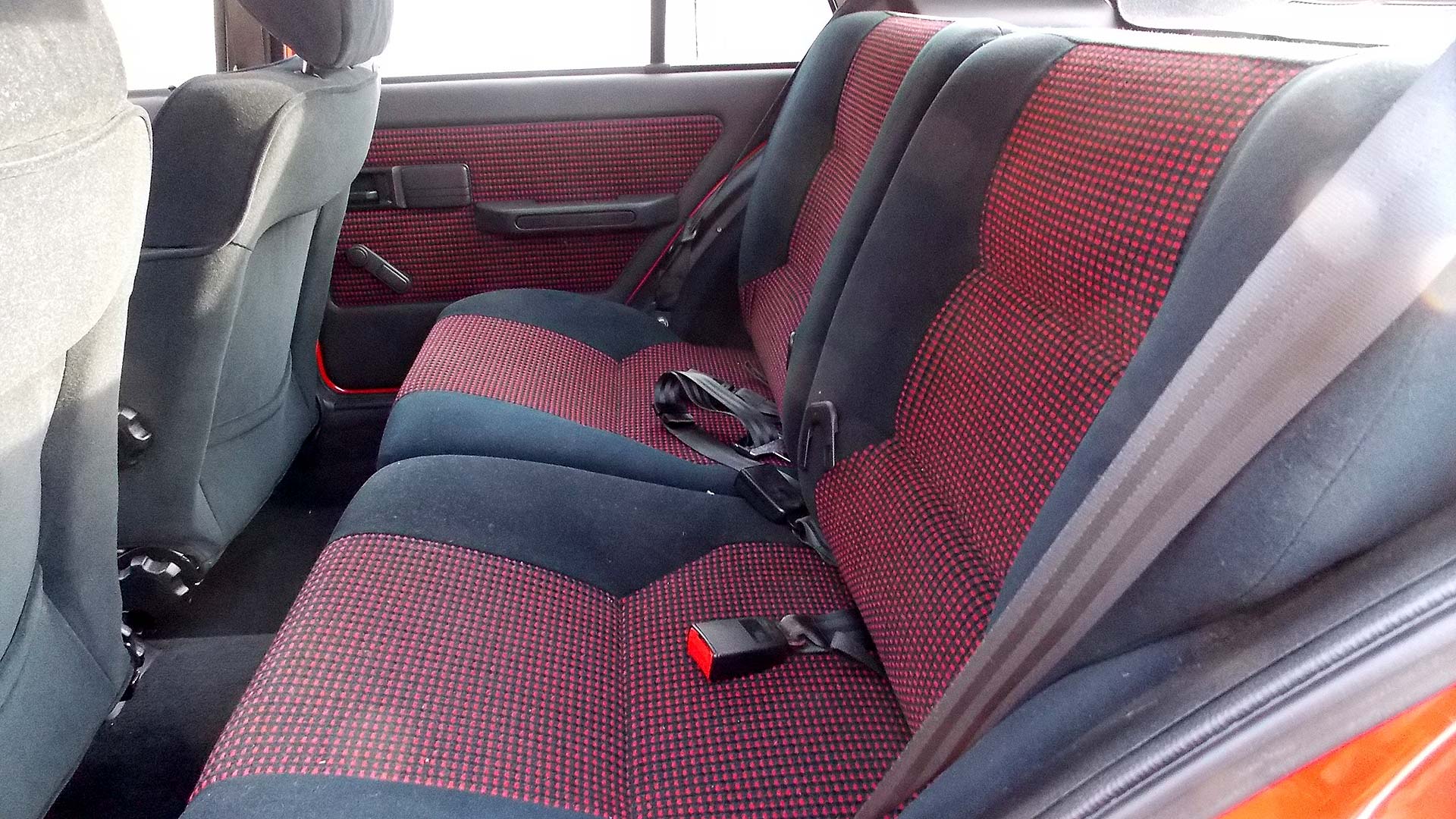 So, go on then, how much will it sell for? The pre-auction estimate looks terribly pessimistic and my guess is that it will fetch at least £25,000.

I have the desire but not the funds required to secure this slice of hot hatch mastery. If you have both, head along to Barons’ Classic Winter Warmer sale at Sandown Park on 26 February.