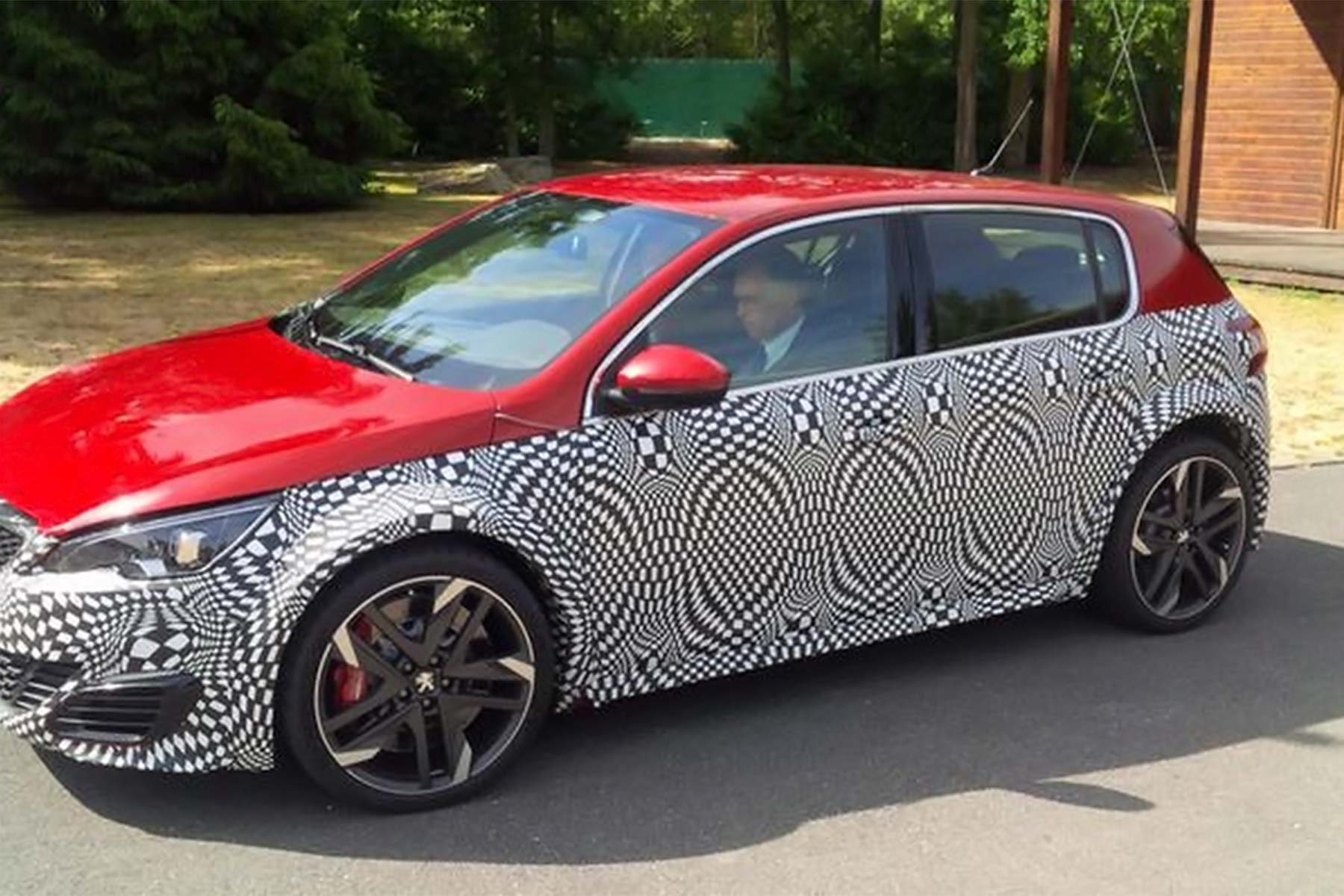 Peugeot appears to have moved a step closer to production of the radical 308 R-Hybrid after the firm’s boss tweeted a picture of his chairman driving a road-going prototype version of the concept car.

We haven’t previously seen images of prototype models, so it’s interesting that our first sighting is from Peugeot’s boss himself – with, it seems, his CEO’s approval… 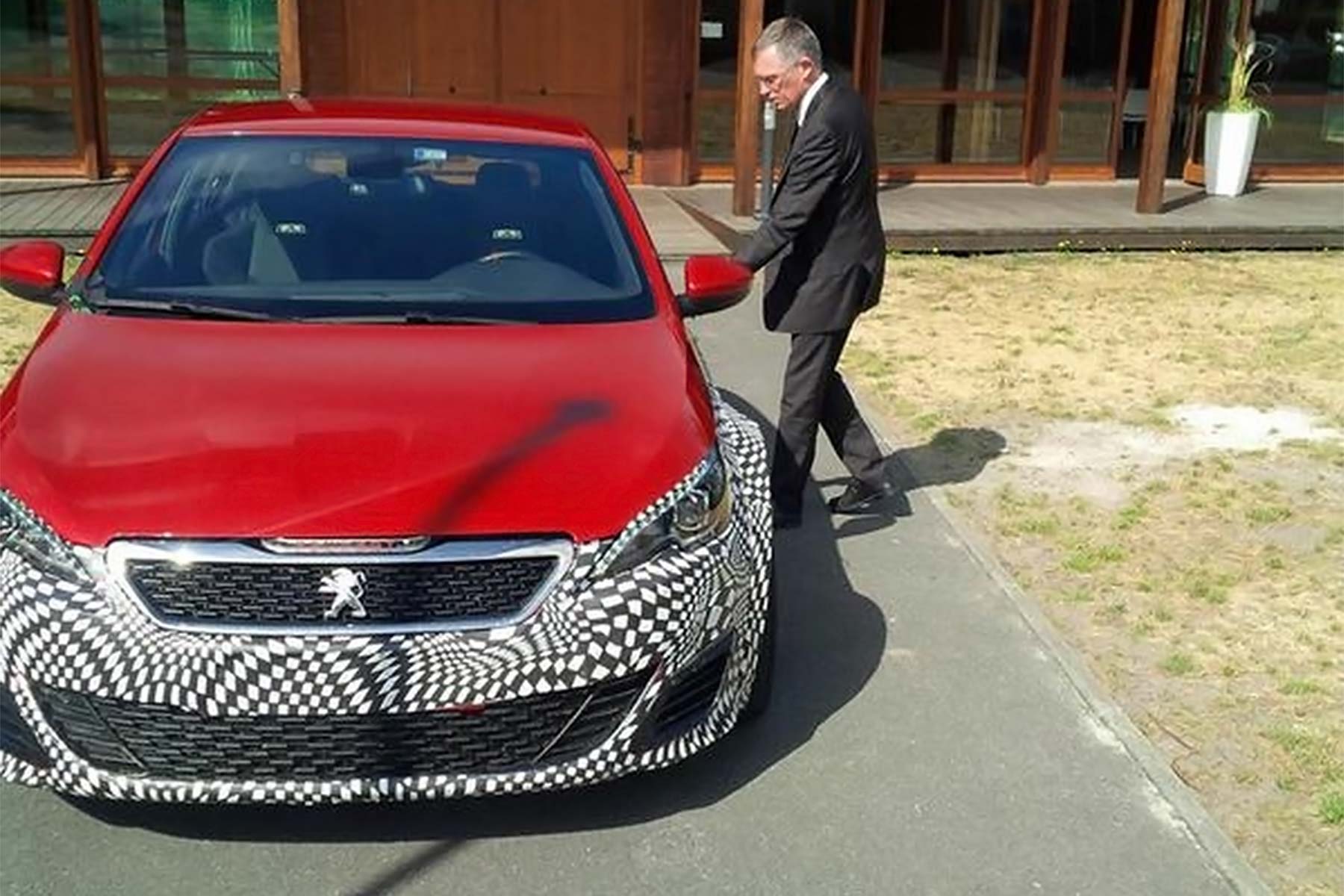 The images show a camouflaged 308, but key differentiators of the 308 R-Hybrid can still clearly be seen, chiefly its flawed wheelarches and big brakes.

It also paired Peugeot’s 270hp 1.6-litre turbo engine with twin 115hp electric motors, one on the front axle and one on the rear. 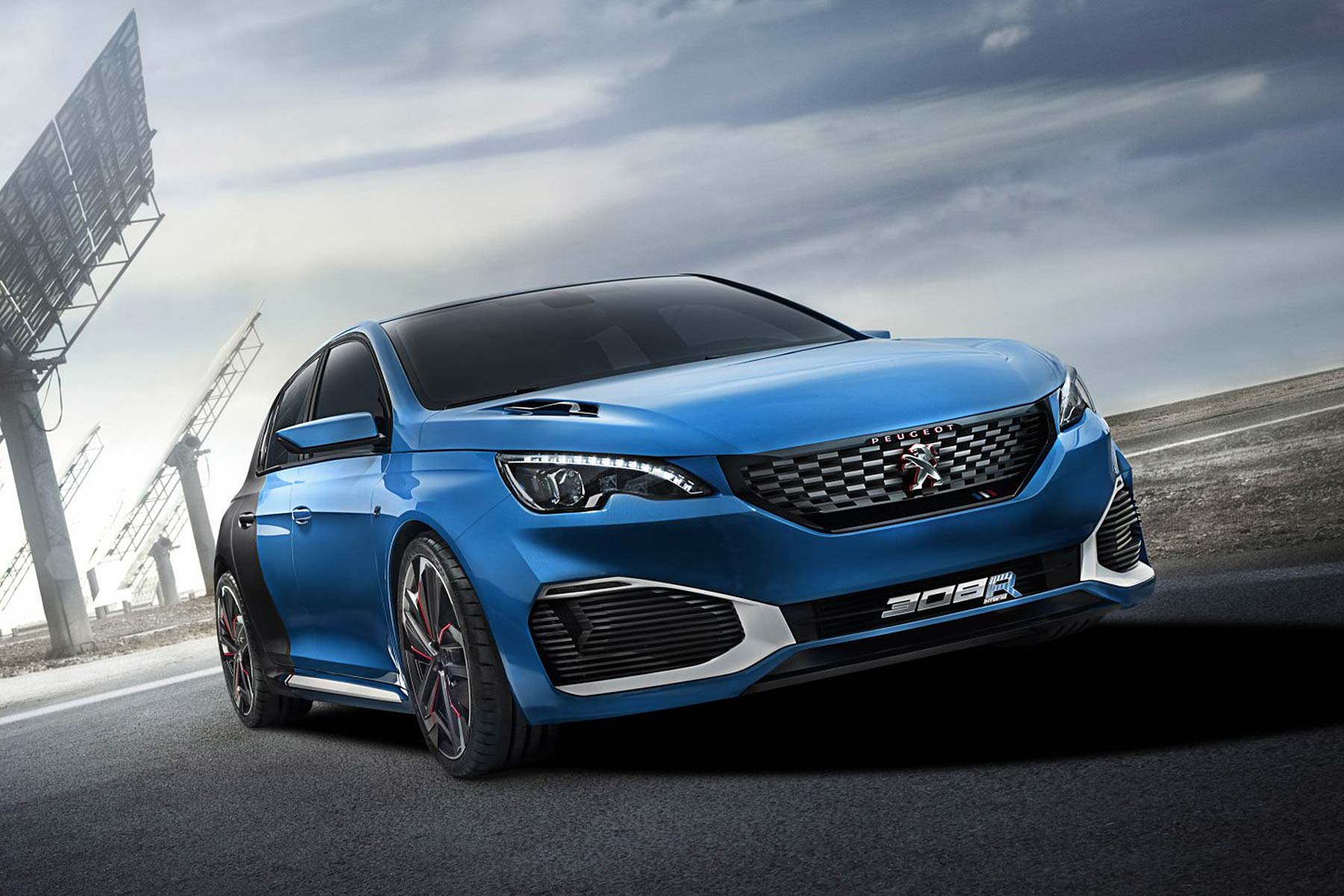 Plug-in hybrid capabilities, however, mean it can run as a pure EV and also has official CO2 emissions of just 70g/km.

Question is, now Peugeot has teased us with news that prototype versions of the 308 R-Hybrid are running, when will it arrive to take on the Ford Focus RS, Volkswagen Golf R and possible Golf 400?