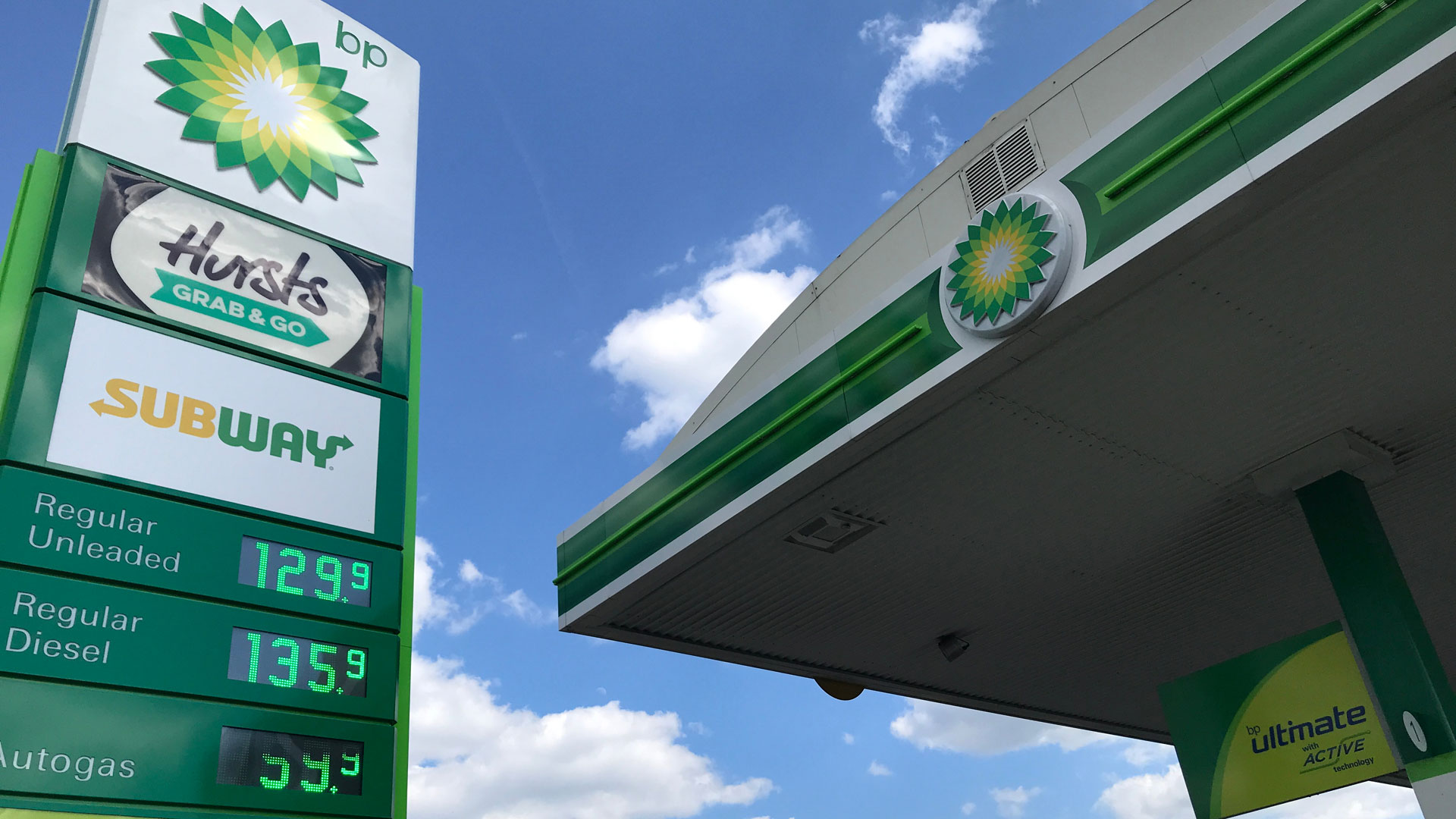 The average price of unleaded petrol fell by 3p a litre in June, with diesel dropping by 4.61p a litre – the ninth biggest monthly reduction in the price of a litre of diesel since 2000.

At 125.78p for a litre of unleaded and 128.16p for diesel, Northern Ireland boasts the cheapest fuel prices in the UK, but drivers in south east England are forced to endure the highest prices, at 131.51p and 136.45 respectively.

But while the price drops are good news for motorists, they could be greater, according to the RAC.

That’s because the wholesale price of petrol reached its lowest point since March, yet this was not reflected in the pump prices. As a result, retailers profited from the inflated prices, says the RAC.

‘Reductions should have been greater’ 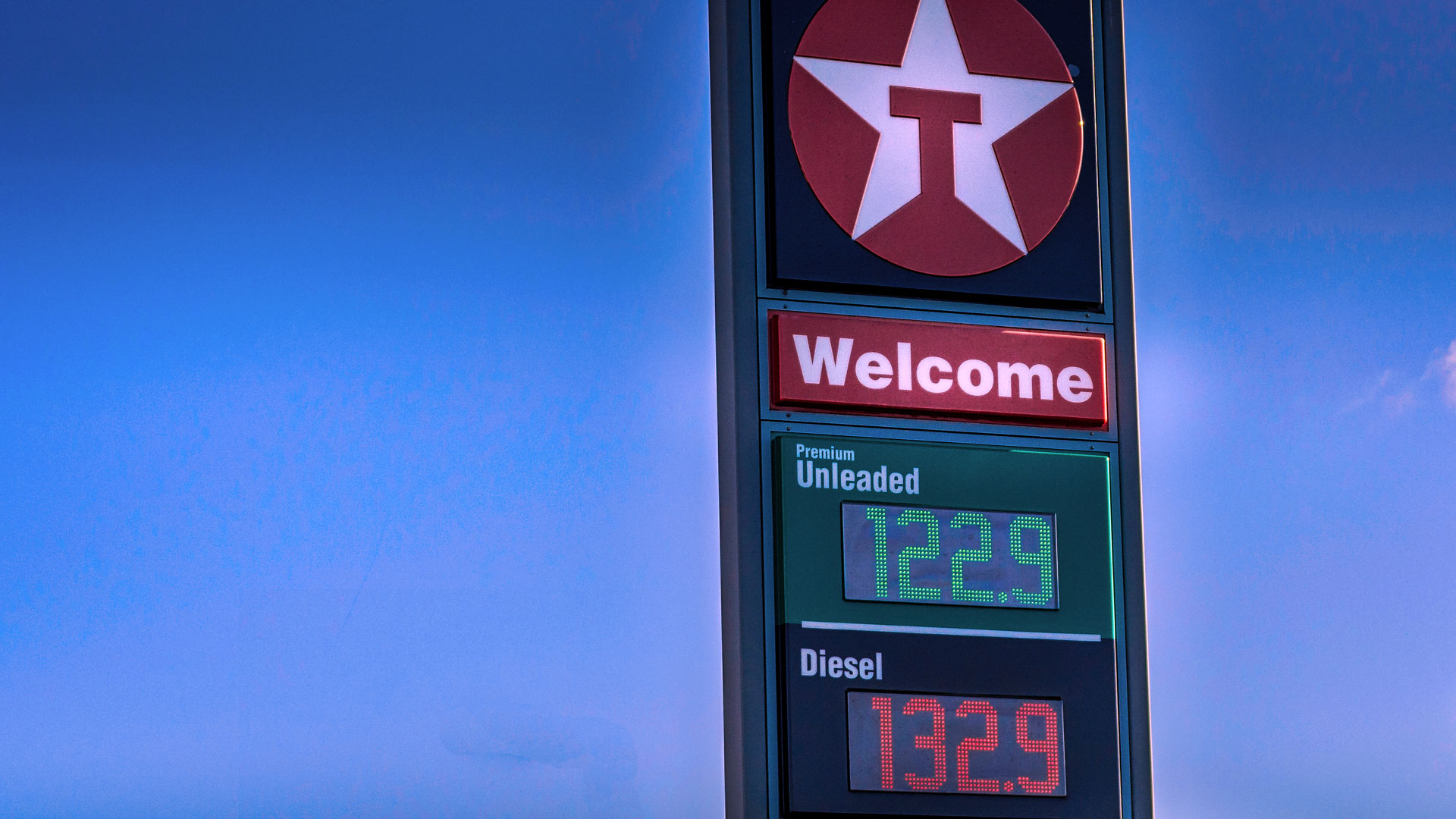 RAC fuel spokesman Simon Williams said: “It’s great to see pump prices falling for the first time since January, but the reductions should have been greater, based on the substantial decrease in the wholesale price.

“Retailers were clearly banking on the oil price rebounding after its sudden drop which began at the end of May when a barrel was over $70. Inevitably this has meant bad news for drivers who have lost out with pump prices being 4p a litre more expensive than they should have been.

“Unfortunately, retailers’ hunch that oil would quickly increase again were right and now their prices are broadly where they should be based on the current wholesale price. They just happen to have made significant profits as a result of not passing on more of the savings to drivers than they did.”

In real terms, a 3p reduction means that it’s now £1.68 cheaper to fill a 55-litre tank with unleaded petrol, while the saving on a tank of diesel is even greater at £2.54. A small saving in isolation, but it soon adds up over the course of a month or year.

‘Hard to see another drop’ 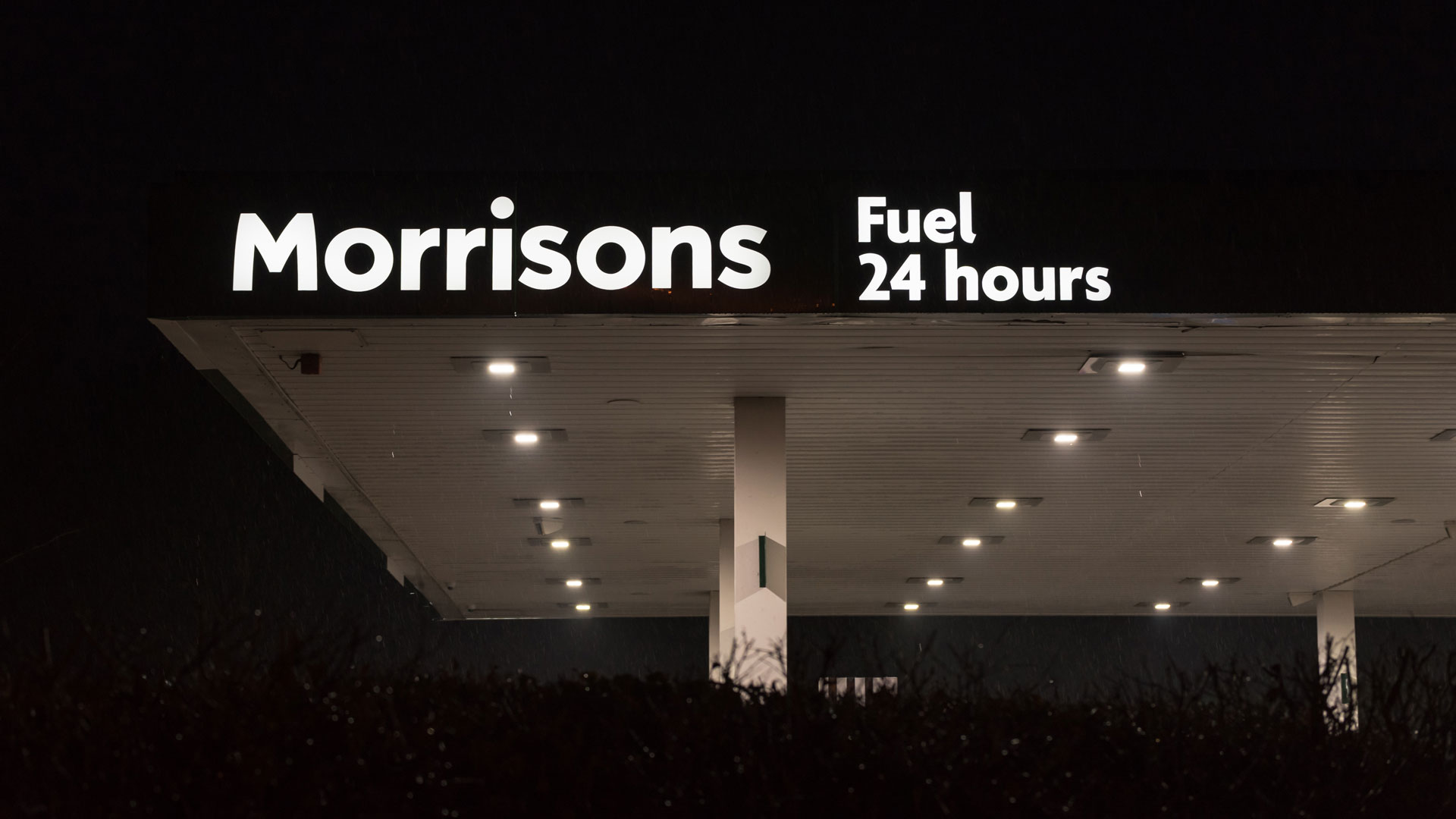 Unfortunately, with wholesale oil prices on the up, drivers are unlikely to see further fuel price reductions in July.

Simon Williams added: “Drivers should take heart from the fact fuel prices have gone down in June, but it’s hard to see another drop materialising with OPEC and its partners extending their production cut until March 2020. On top of that, there is also talk of a trade deal being struck between the United States and China, allaying fears of a global economic slowdown that may have led to lower oil prices and, in turn, cheaper prices at the pump.

“If we get through July without petrol and diesel going up, it will be a good result for drivers at the start of the summer holidays.”