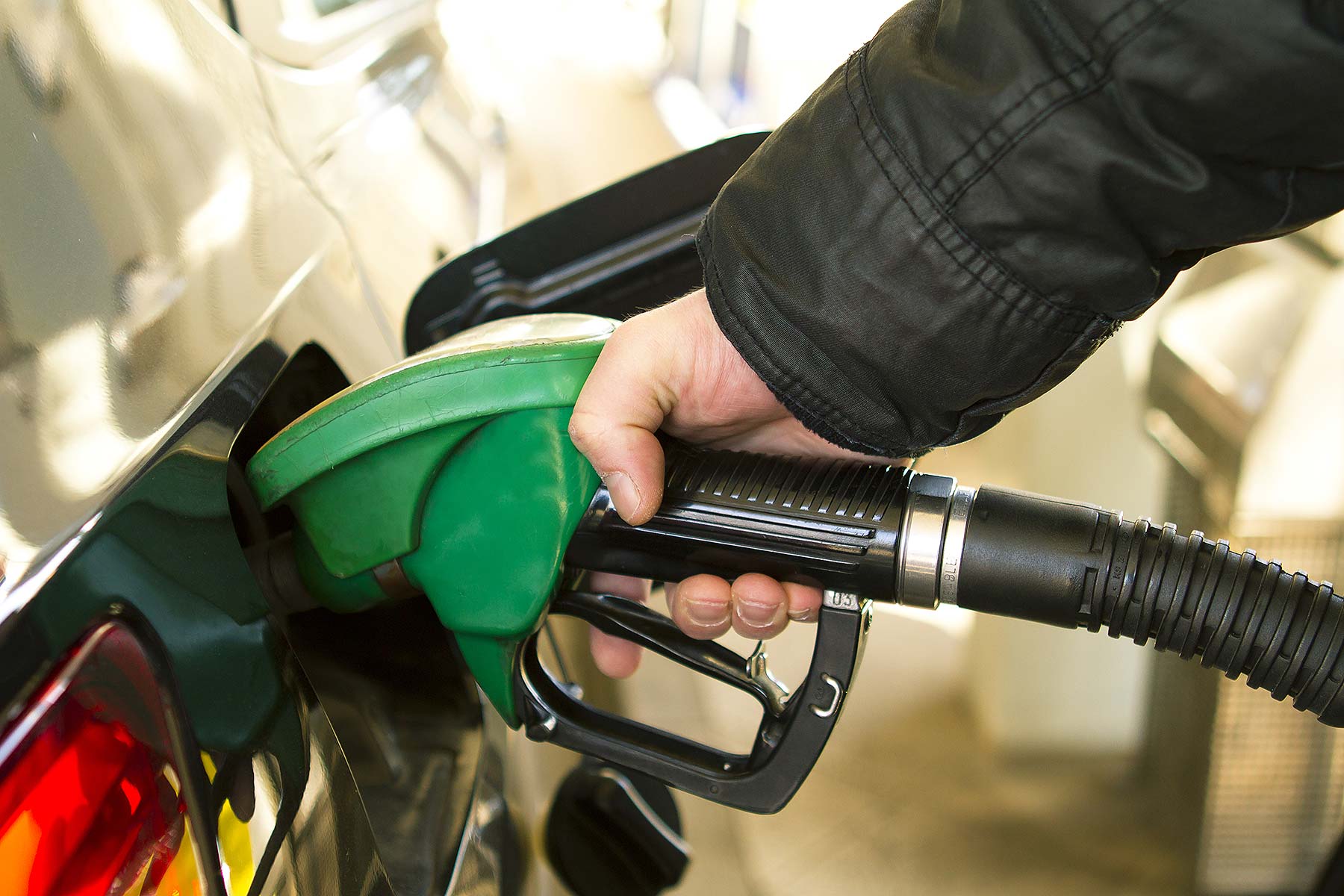 After years of diesel cars being on the up, British car dealers are now reporting it’s petrol cars that are in the ascendancy, with a notable spike in interest over the past few weeks. Trade experts Glass’s says there’s also evidence of a rise in the number of diesels being part exchanged for newer, cleaner alternatives.

At this stage, it’s not a seismic shift, admits Glass’s car prices editor Jonathan Brown, “but it is a shift nonetheless” – and it’s been caused by the negativity surrounding diesel both from the government and in the press. It’s likely to result in a continuation of the gradual shift away from diesel, he says.

It is, however, a trend that will largely be restricted to retail buyers. “Fleets and other high-usage end users will find it harder to justify such a change in the short term due to the perceived additional cost in fuel of running a petrol model.” Even so, any loss in desirability of cars fitted with diesel engines will have an effect on retained values, which could affect the competitiveness of diesel car PCP offers – further lessening their appeal.

For petrol cars, there’s already been an upturn in prices paid at auction. “Sourcing used petrol cars has become the preoccupation of many trade buyers,” and secondhand values are on the up as a result. Taking a two-year-old family hatch as an example, the average retained value of a petrol car now stands at 55.3 percent, while for diesel, it’s 49.5 percent.

“There is evidence to show the change that is gaining much press focus appears to be in play.” Question is, will the trend continue, and might diesel car owners be in line for further losses?