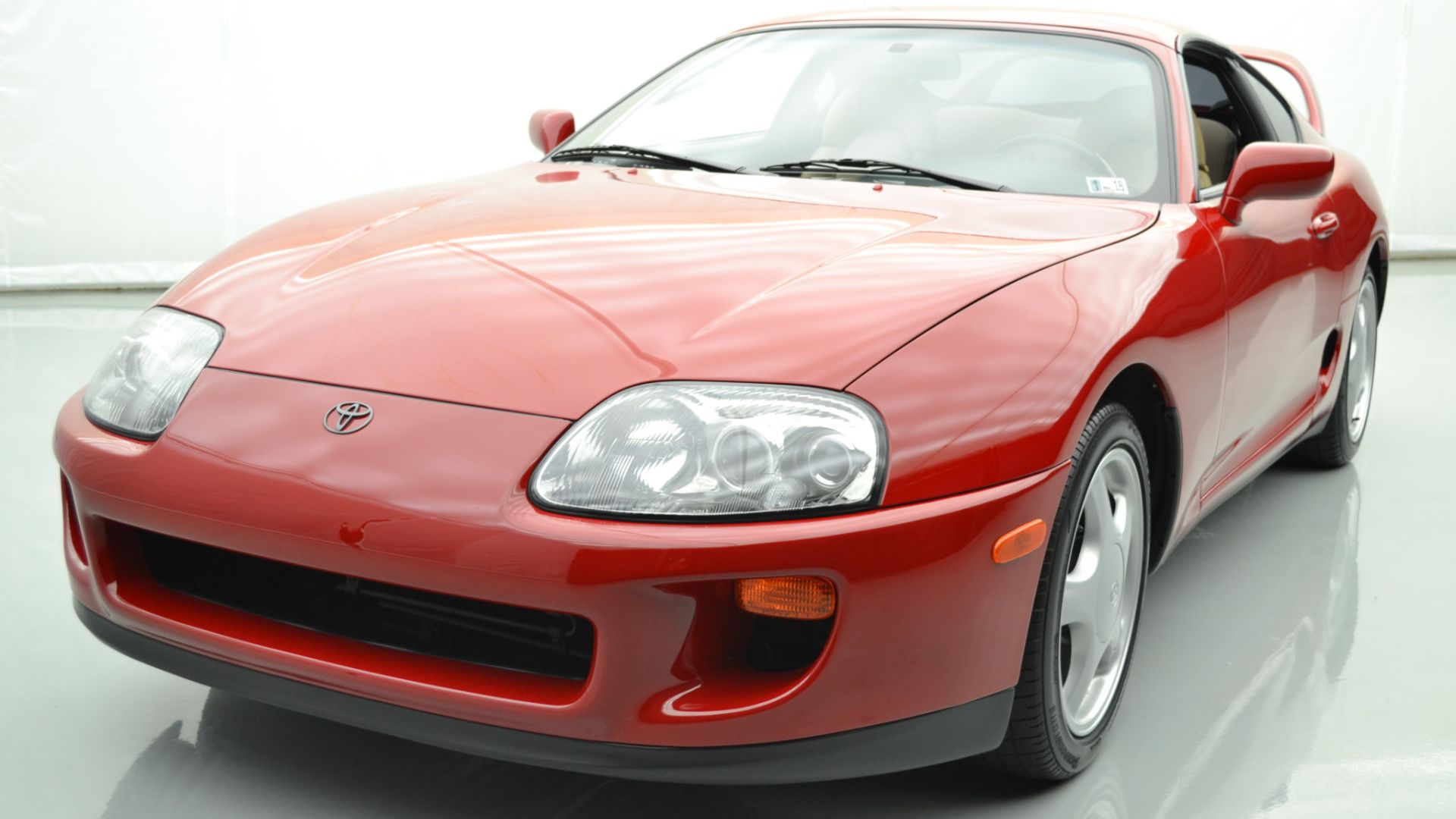 With the new Toyota Supra now revealed, a renewed spotlight has been shone on one of the most legendary names in Japanese performance cars.

Now, the previous-generation Supra may have officially hit classic status, given that a US dealer is offering a pristine example for a cool £390,000 ($500,000). 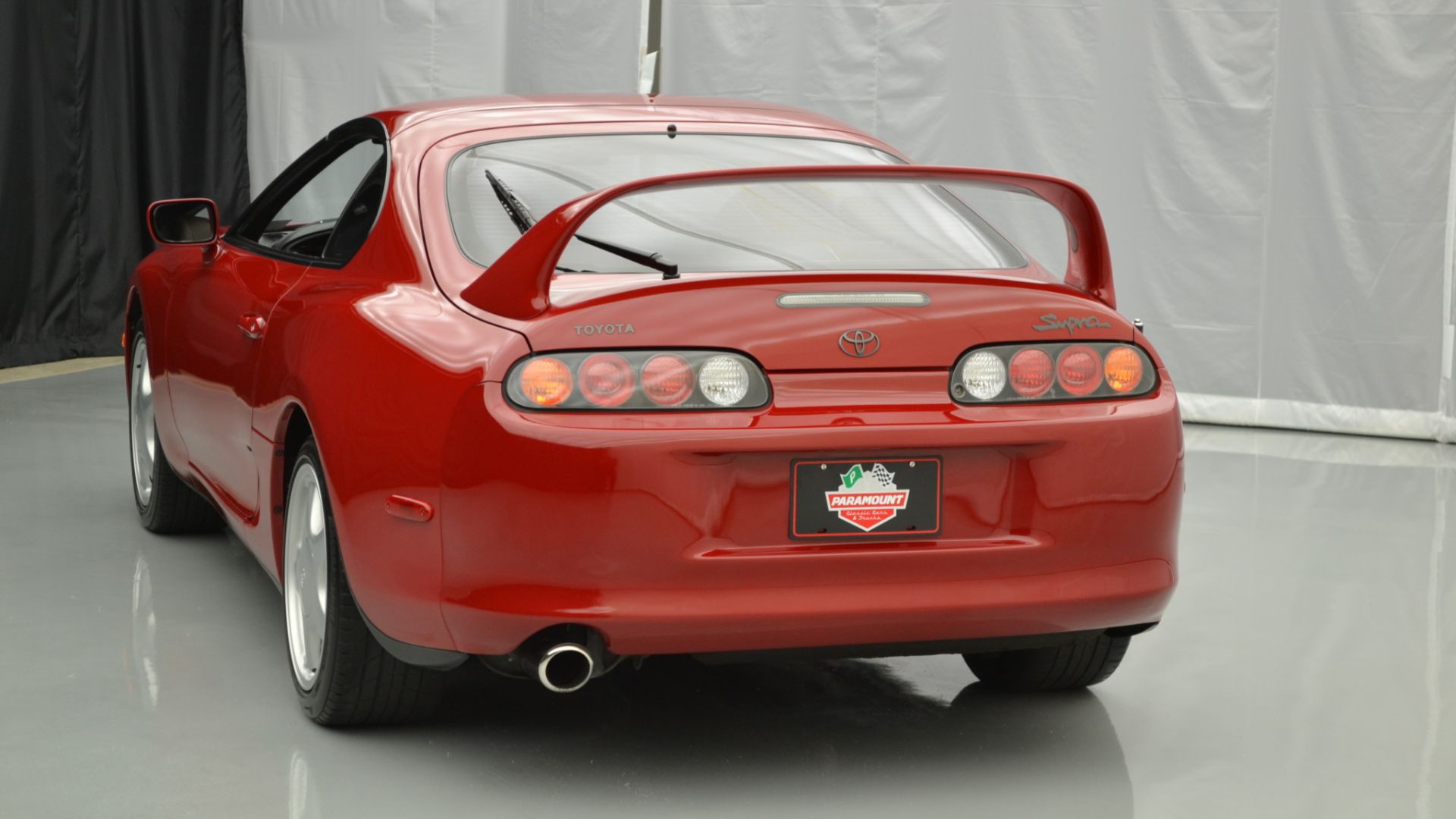 The car previously sold on January 3 via US car auction website, Bringatrailer.

The 1994 twin-turbo Supra is the most desirable iteration of the model, having a 320hp 2JZ engine and manual gearbox. 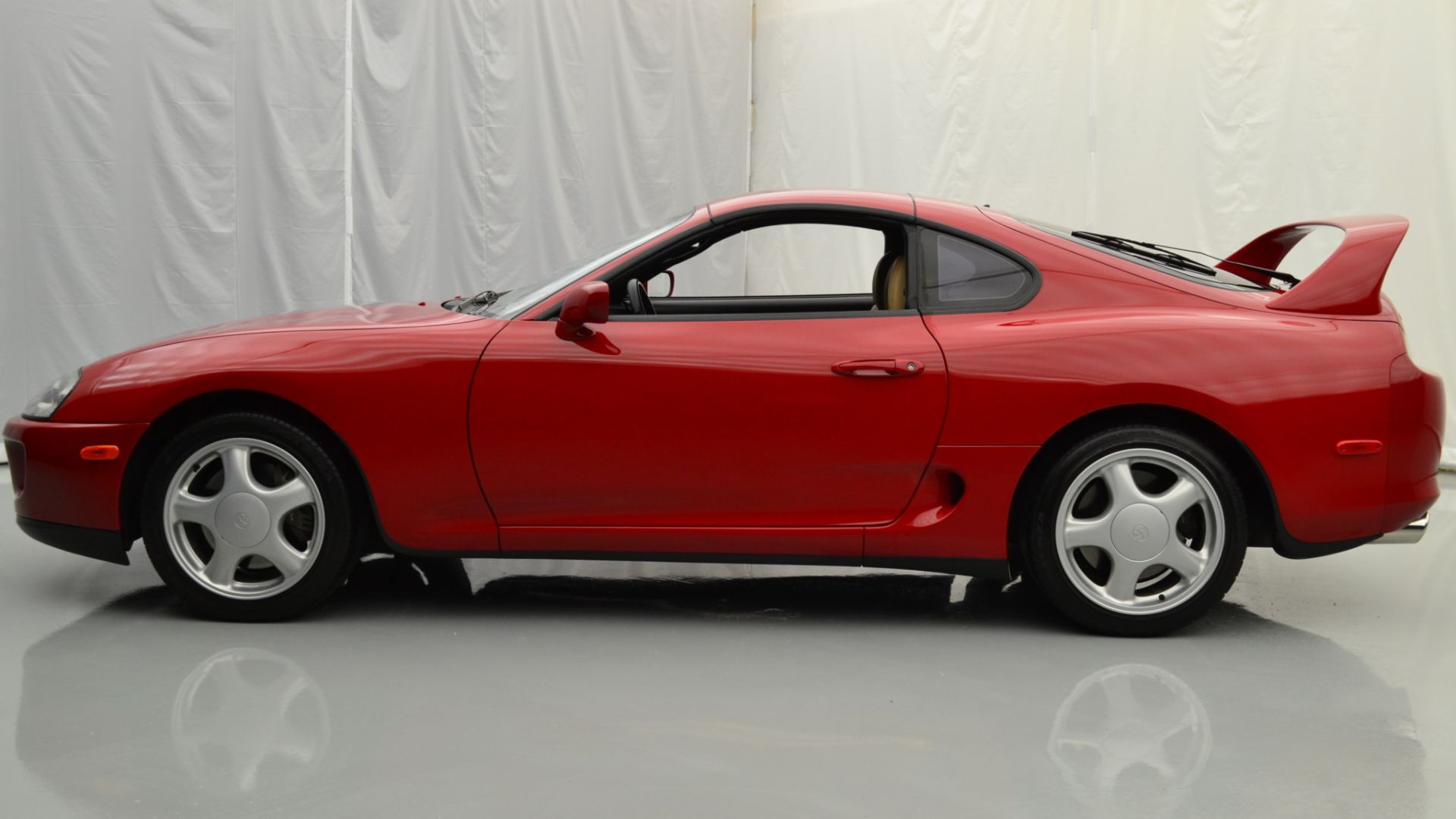 The Renaissance Red over tan leather interior is a very ‘Miami’, but it’s in absolutely immaculate condition, with just over 7,000 miles on the clock. 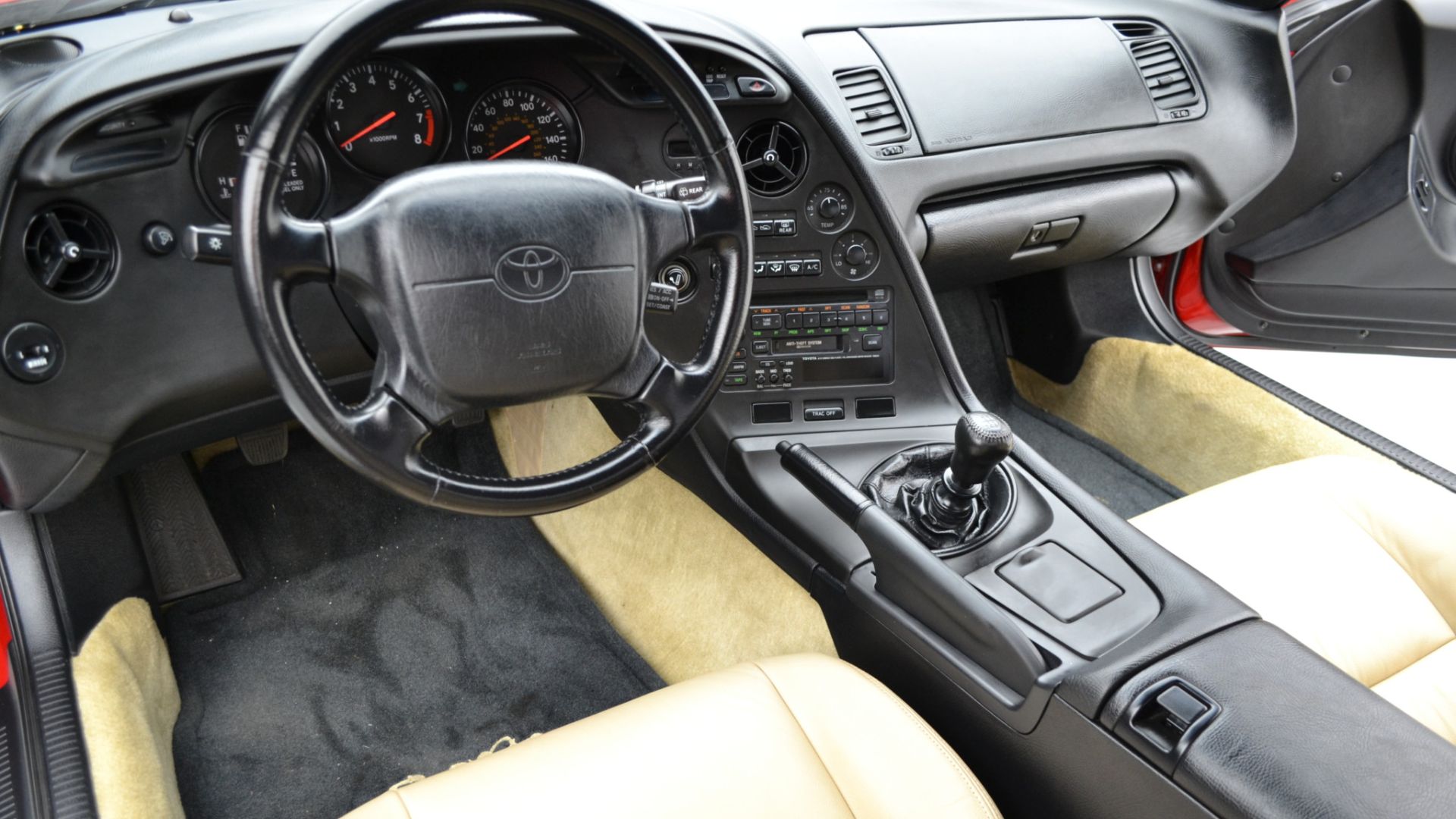 That’s not the end of the story, though. The car is now listed with a Toyota dealership in Chicago for an absolutely eye-watering half-a-million dollars.

According to Road & Track magazine, however, the car is most certainly not priced to sell. Instead, it’s something of a showroom museum piece, bought to get people through the door.

With the new Supra arriving in dealerships soon, a previous-gen model in this condition would be the ultimate display piece for comparison purposes. 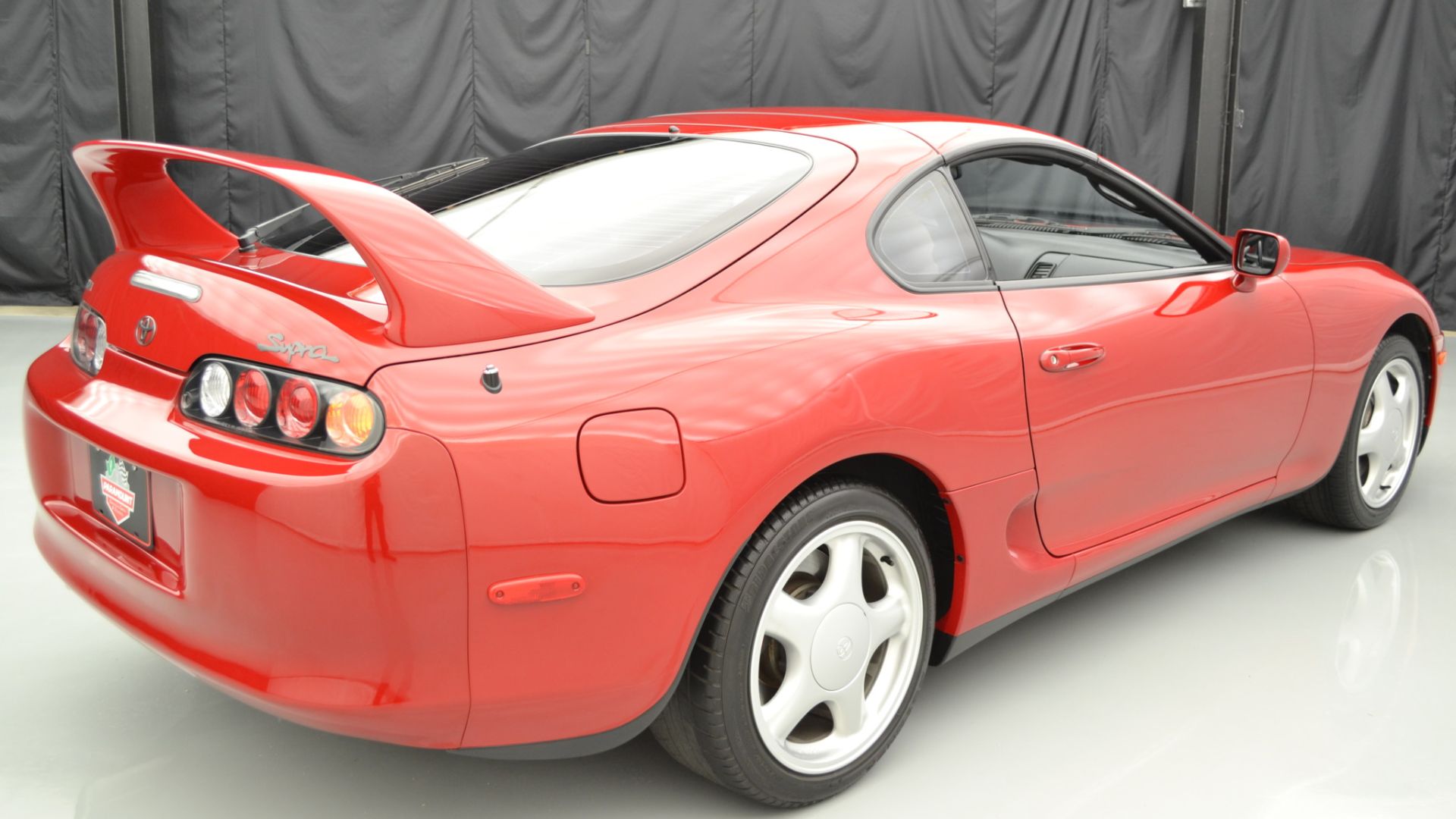 Regardless of that ridiculous price, what it sold for on Bringatrailer isn’t exactly a pinch. Values are on the up, with good examples usually nuzzling £62,000 ($80,000) on the auction site.

Cars in such perfect original and low-mileage condition are in short supply here in Britain, so it’s difficult to gauge values. A well-maintained moon-miler in a good spec (manual, twin-turbo) will easily breach £20,000. But wouldn’t be surprised to see a low-mileage example go for more than £60,000.