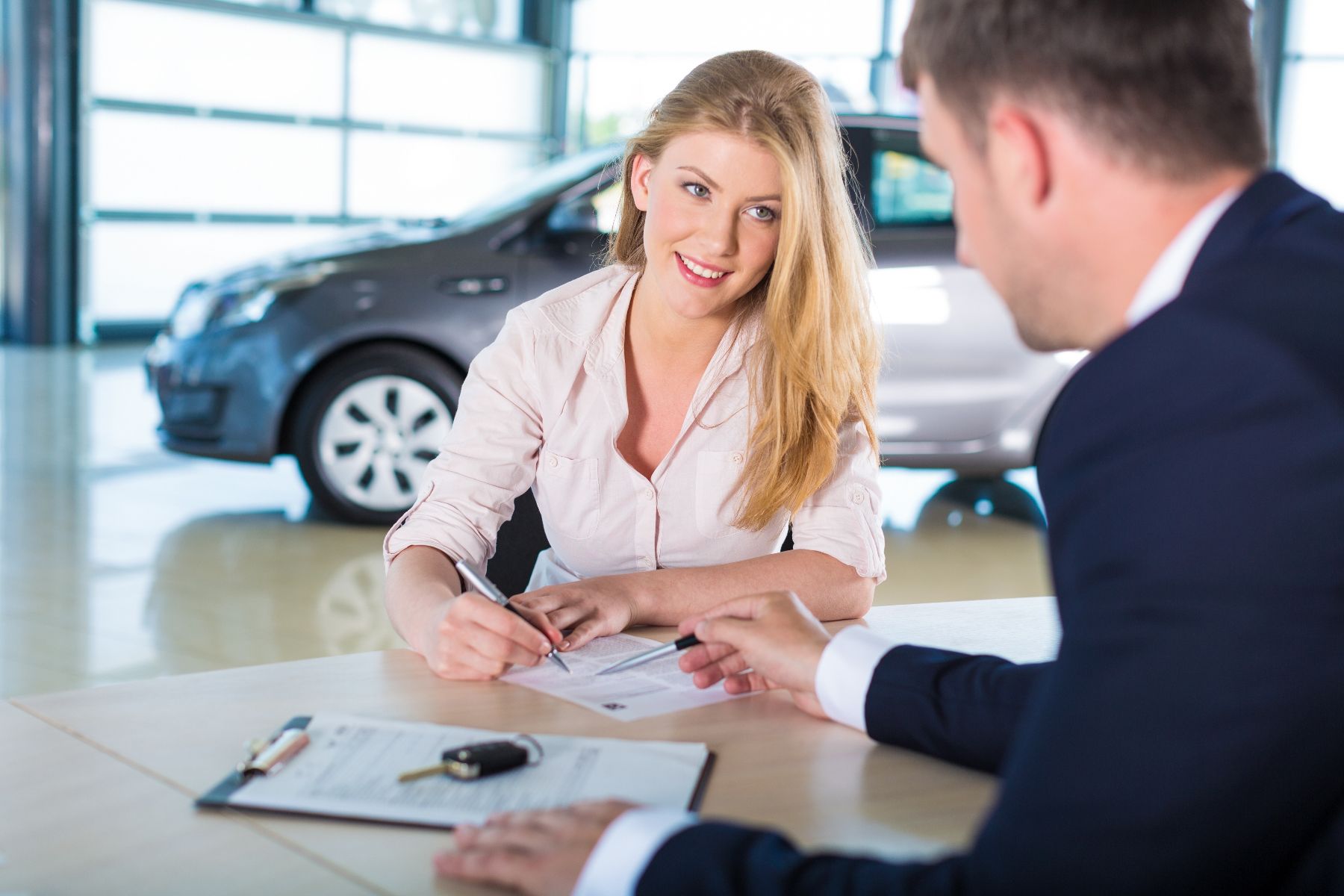 British motorists are eschewing the idea of long-term car ownership and visiting car dealers more frequently than they once did, new research from AA Cars has revealed.

A poll taken by 20,666 drivers suggests the number of people keeping their cars for more than five years has dropped by more than 10 percent. That’s 3.4 million drivers changing their cars early since the last buying cycle.

There’s more still to come, it would seem. Only a third of those surveyed plan on keeping their current car for more than five years – a significant decline in long-term ownership. That will also mean newer second-hand cars will continue to flood the market.

The AA reckons there’s one main culprit for us not hanging on to our cars. That’s the way that we buy them: specifically, short-term finance deals. The popularity in leasing and car finance has increased exponentially in recent years. Just under a fifth said their car was bought either via Personal Contract Purchase (PCP) or hire purchase (HP) plans. That’s around 700,000 more financed vehicles on the road compared to the last time drivers’ bought a car.

Hire Purchase is more conducive to long-term ownership given that it’s effectively a loan to pay off the car. PCP deals, on the other hand, encourage swapping into another car three years in. That effectively makes car ownership a rolling contract, like with a mobile phone. Just 20 percent of PCP plan buyers pay outright to gain ownership of their car at the end of the plan. Finance buyers were found to be much less likely to hold on to their cars long-term. Just 27 percent said they plan on seeing it through the five-year mark. As many as 40 percent intend to get rid of their car inside of three years. 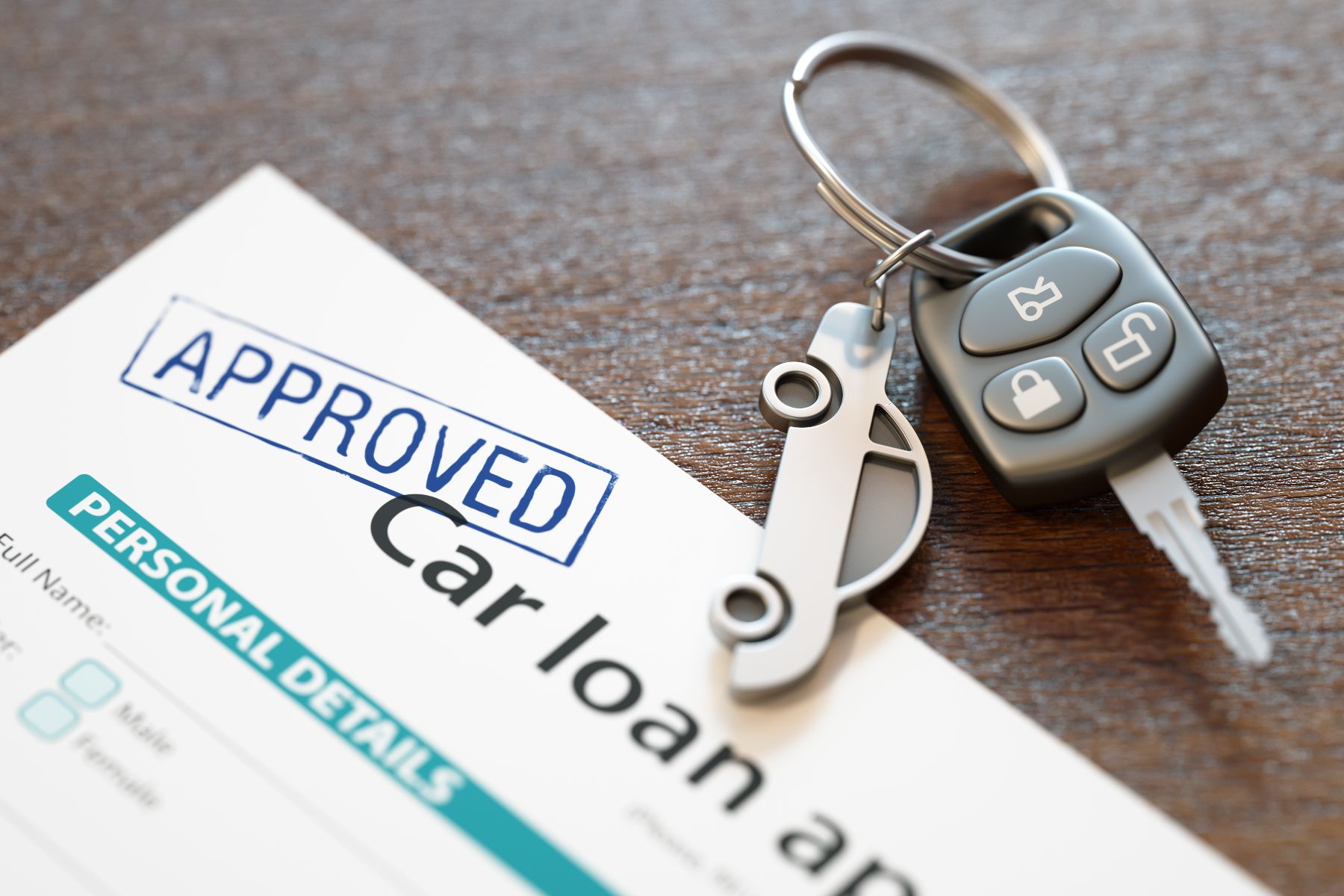 “Even a few years ago, the majority of drivers would have expected to hang onto their car for as long as possible in an attempt to wring as much value out of it before heading back to the forecourt,” said James Fairclough, CEO of AA Cars

“The growing confidence in car finance products has helped to change this dynamic. This is good news in a number of respects; as technology advances, cars are becoming cleaner and more efficient.

“The domino effect for the used car market is that a glut of nearly-new stock continues to flood forecourts and is available to buyers who are looking to prioritise value over a brand new registration.”