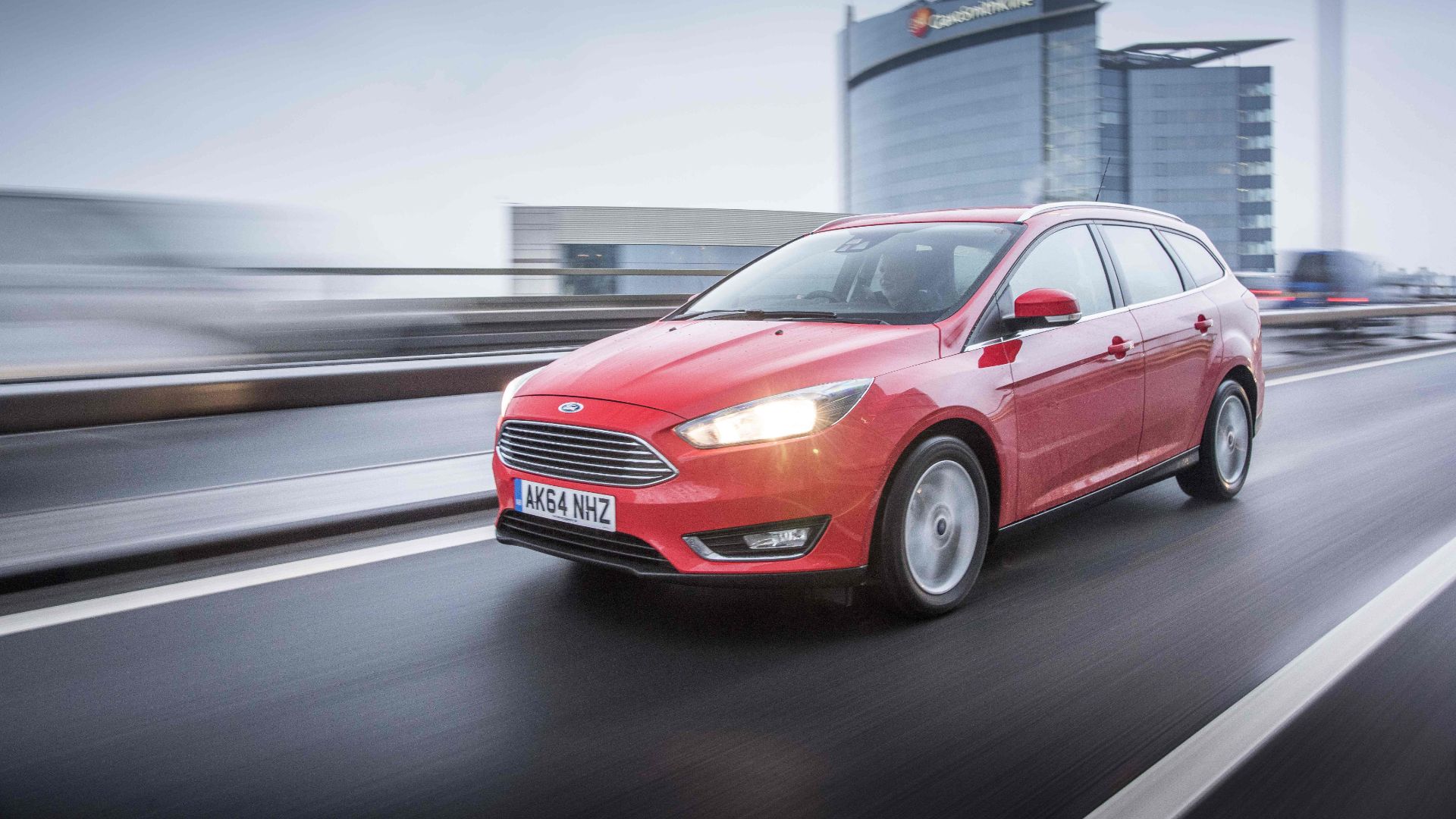 Part-exchanging your old car could be the best way to get a great deal on a new or used car. That’s according to CarGurus: its ‘One Voice’ report suggests dealers are looking to keep a good stock of quality used cars.

As new car sales have taken a significant dip, there’s renewed love for the pre-owned. And around 57 percent of used car purchases last year were a part-exchange deal. The ‘One Voice’ report includes the testimonies of 400 dealers, who say that Brexit and diesel worries are the driving force behind lack of stock.

New car sales were down by 6.8 percent last year, with annual registrations falling to less than 2.4 million. That compares to a 2017 figure of more than 2.5 million, itself was down on 2016’s near-2.7 million total.

Some dealers have said that they would prioritise buyers who have a pre-owned car to offer in part-exchange. 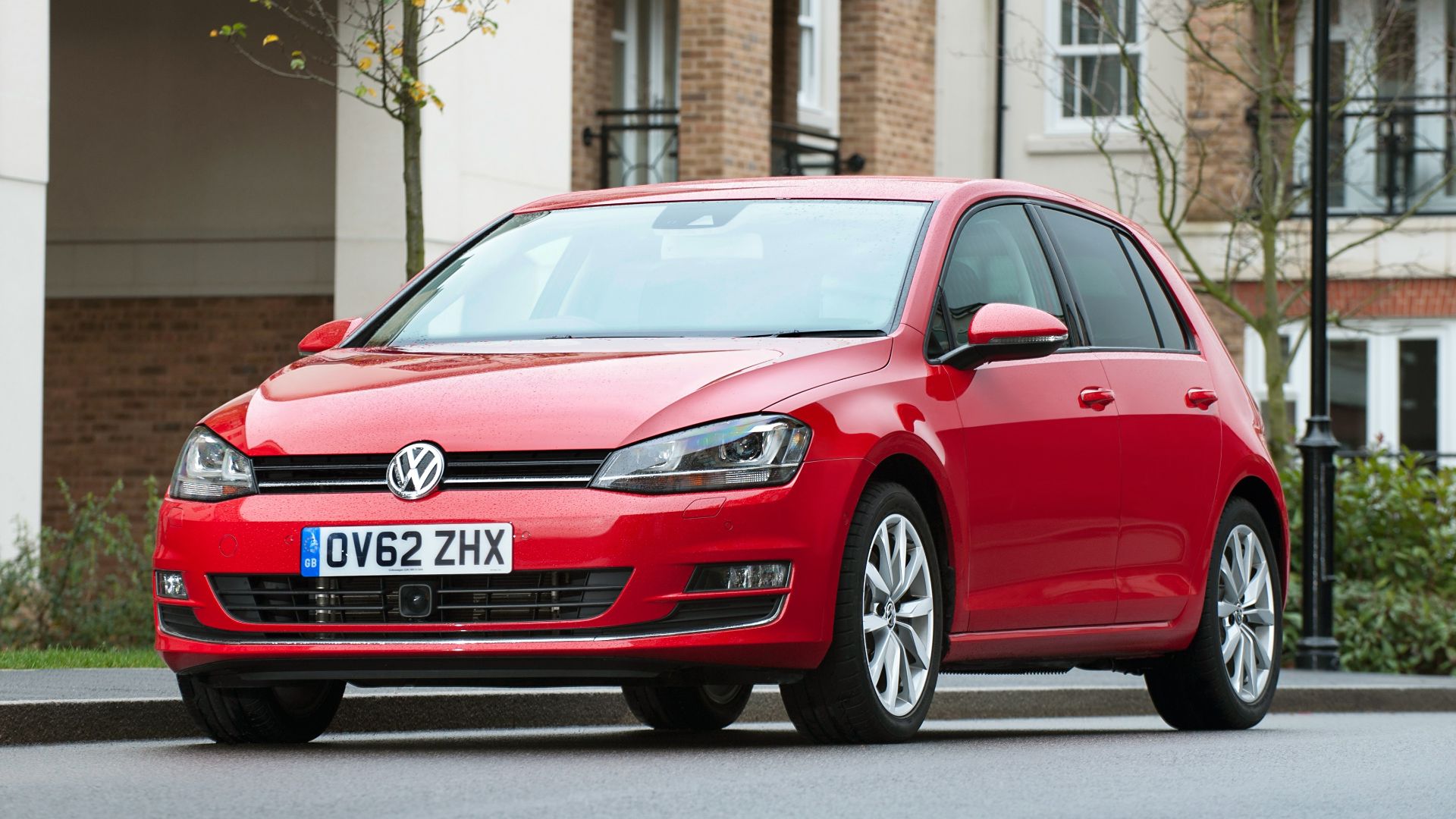 “In the past it tended to be accepted that cash buyers were in a stronger position when bargaining over a vehicle purchase,” said Chris Knapman, editor at CarGurus.

“However, with dealers reporting they are finding it increasingly challenging to secure enough high-quality stock, they are often willing to offer a better deal on a vehicle purchase where a part-exchange is present than you’d be able to get by using other routes. Our advice is to always discuss with the dealer all the options available to you when buying a vehicle to ensure that you secure yourself the best possible deal.”

There you have it. Cash may no longer be king when it comes to saving on buying a car. Get your car scrubbed up, get down a dealer and see what they can offer you…