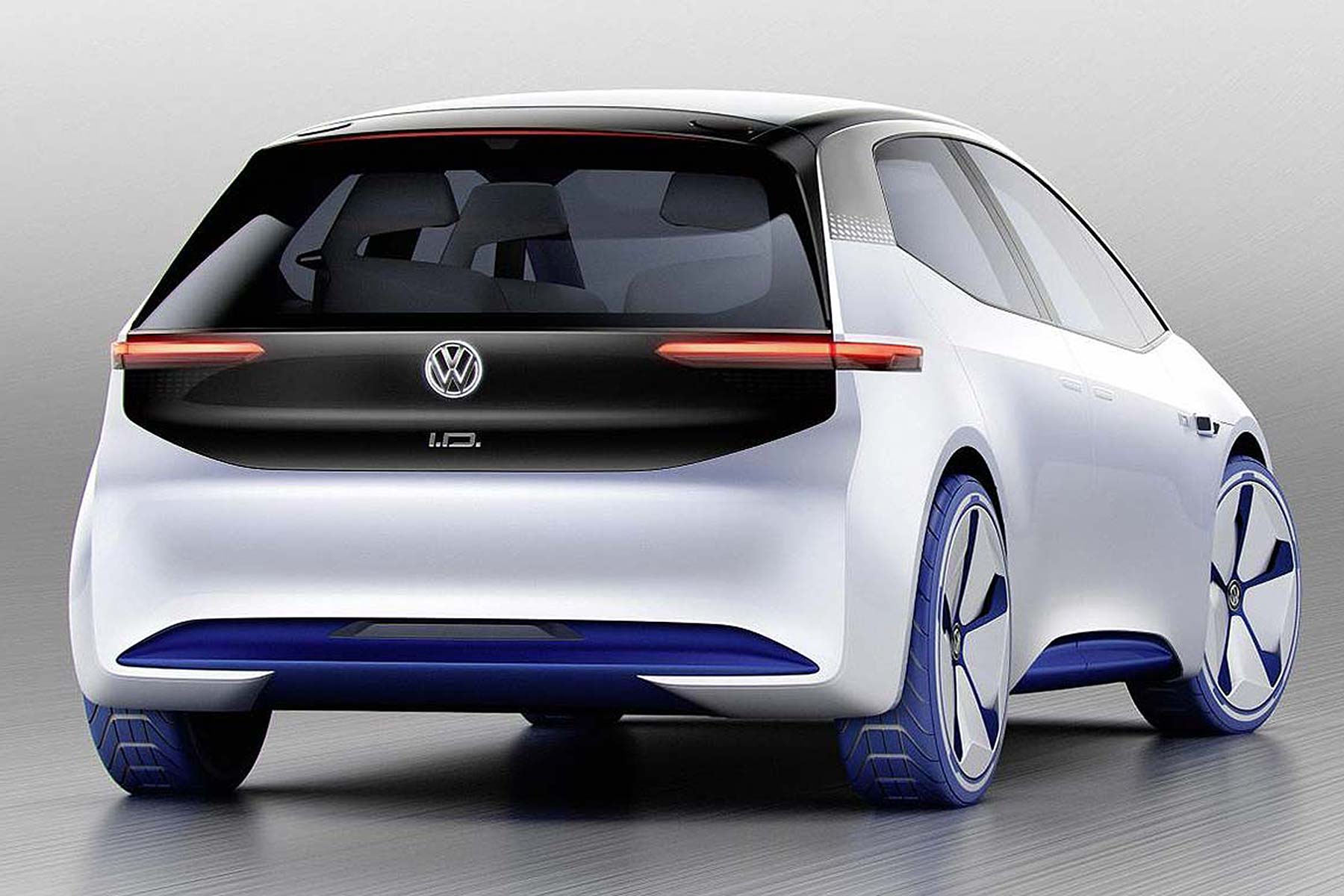 Volkswagen is launching a mobility services business and the firm sees it as such a key part of the future of motoring, it is to give the new division its own identity and turn it into Volkswagen’s 13th brand, sitting alongside VW, Audi, Porsche and Skoda.

The new ‘mobility on demand’ company will be headquartered in Berlin, far east of the main Wolfsburg HQ, and will initially extend VW’s partnership with Uber challenger Gett – but Volkswagen is already planning its own fleet of shuttle service cars.

And looking even further afield, CEO Matthias Mueller says the firm “could also operate our own self-driving shuttle fleets once urban autonomous driving technology is ready”.

Uber, Volkswagen is already working on an answer to your plans for autonomous self-driving taxis…

It’s early days for the new business division – it doesn’t even have a name at the moment, admitted Mueller. But his aim is for it to be among the top 3 urban mobility services providers by 2025 – and the market leader in EV mobility solutions.

“We will give you more details in November,” he said. Watch this space for more news on how the people’s car may become the genuine people’s car in the future.