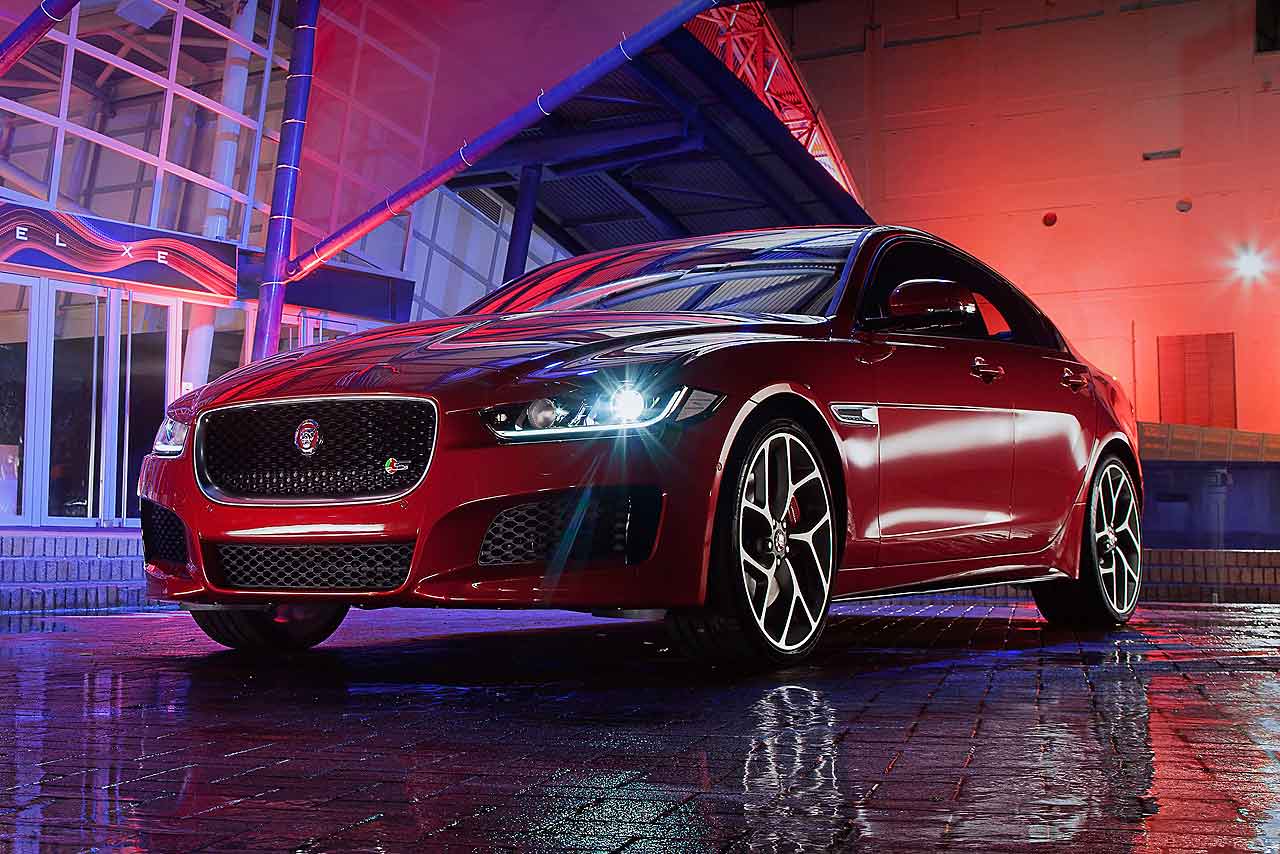 The headline-grabber is the 163hp version of the Wolverhampton-built four-cylinder engine. As correctly predicted by Motoring Research, Jaguar has confirmed this engine will average 75mpg and emit just 99g/km.

This makes it easily the most efficient Jaguar. It also means it is exempt from VED road tax, something no other rival achieves – not even the previous benchmark BMW 3 Series EfficientDynamics.

The alterative 2.0-litre Ingenium diesel in the XE will produce 180hp, Jaguar has confirmed – plus an eye-opening 317lb ft of pulling power. This is well in excess of key rivals; the new 190hp engine in the best-selling BMW 320d, for example, produces 37lb ft less.

The Ingenium diesels will be joined in the XE launch line-up by the 340hp 3.0-litre supercharged V6 petrol from the Jaguar F-Type. However, although there will also be 2.0-litre four-cylinder petrol engines in the range, these will not be the new Ingenium gasoline motors as they’re not yet ready for production. Instead, Jaguar will turn to the trusty 240hp 2.0-litre Ford turbo used in models such as the Range Rover Evoque.

More details of the new XE’s engine range will be revealed at the Paris Motor Show 2014; join us for live coverage of the show from early on 2 October.