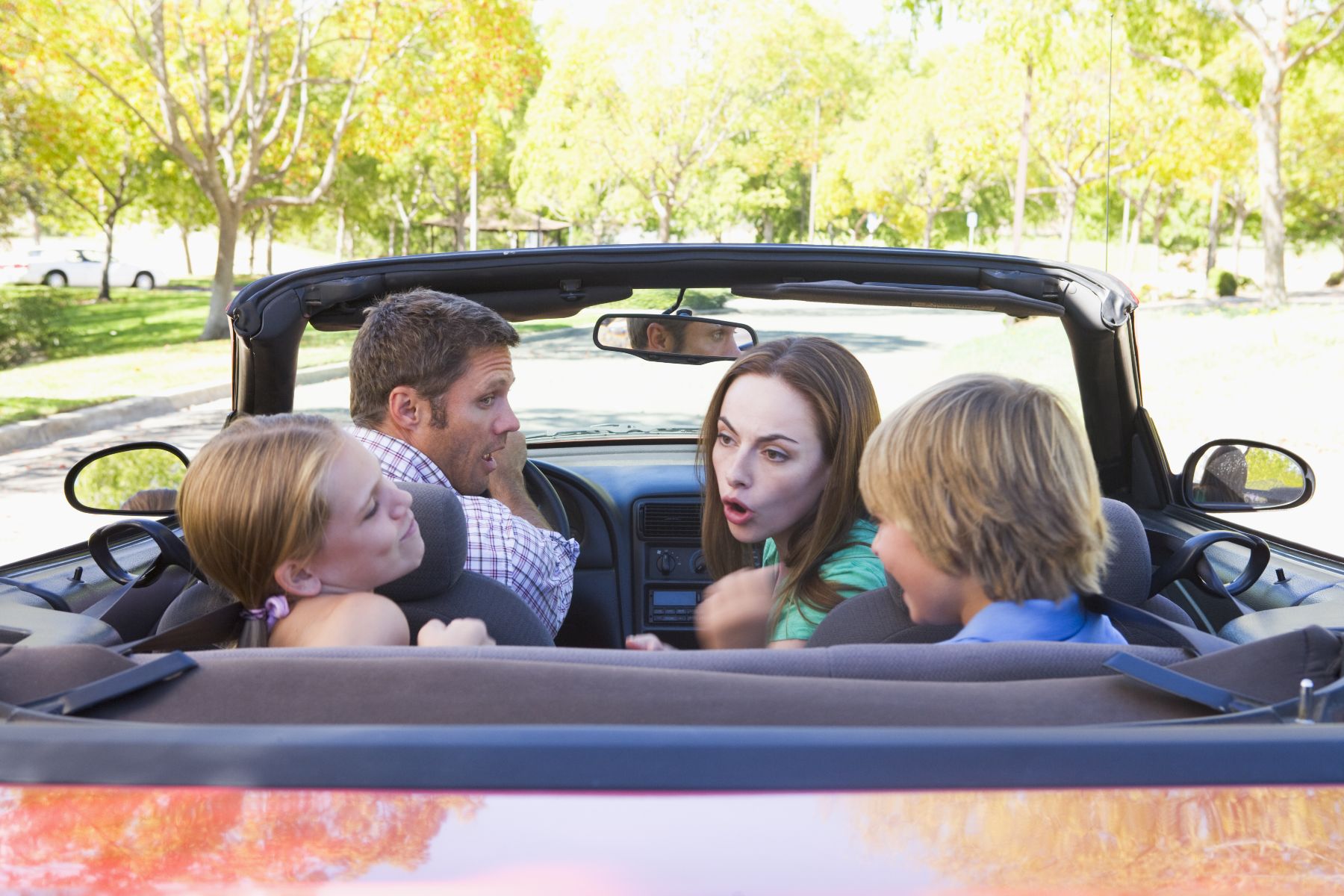 One in 10 parents have had a bump with another car as a direct result of school run stress, say those surveyed by More Than car insurance.

What’s more, as many as a quarter of parents reckon school run driving is as stressful, or even more stressful, than buying a house.

The youngsters agree, too, with nearly half of all kids saying the trip to school is a stressful experience. Not that they necessarily know what buying a house feels like…

Furthermore, one in 10 say that the stressful school run is a daily routine rather than a freak occurence they have to suffer every so often. Some parents (and kids) have it bad.

Why are we all getting so flustered on the way to school? Of course, time is a factor. Over 40 percent of those asked said that rushing out due to running late was a main cause. Disagreements in the litter are also a big factor, with 42 percent agreeing that arguing siblings upped the school run tension.

Sitting bored in traffic is said by 41 percent to be a major cause. 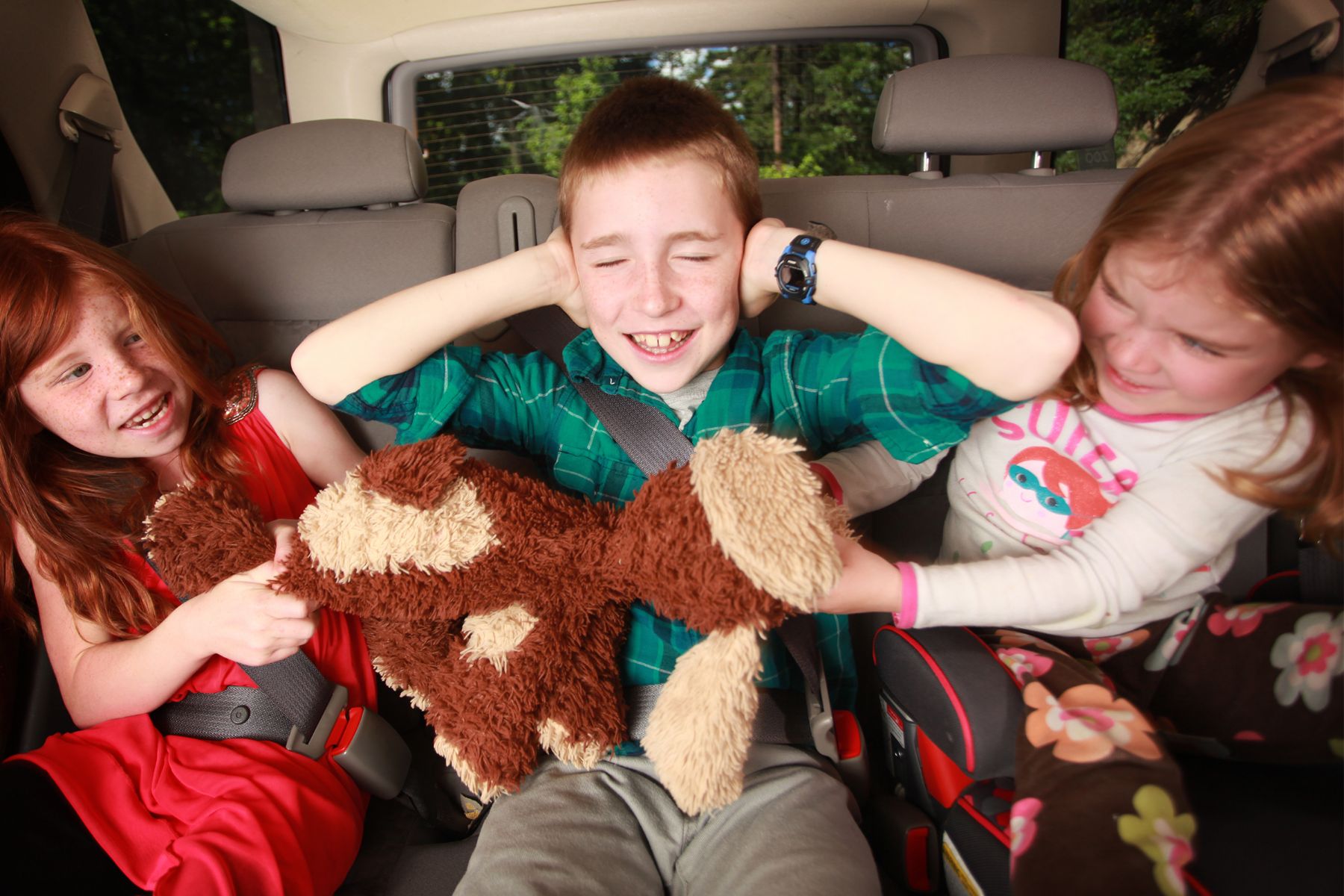 As a result of all this, as many as four in five of parents surveyed admit the experience made it difficult to concentrate on the actual business of driving, which brings us to the headline figure. As many as 10 percent have actually had bumps on the road directly related to school run stress and distraction.

Sounds good to us…