Is this the trickiest driving manoeuvre?

Survey reveals that motorists are most intimidated by parallel parking 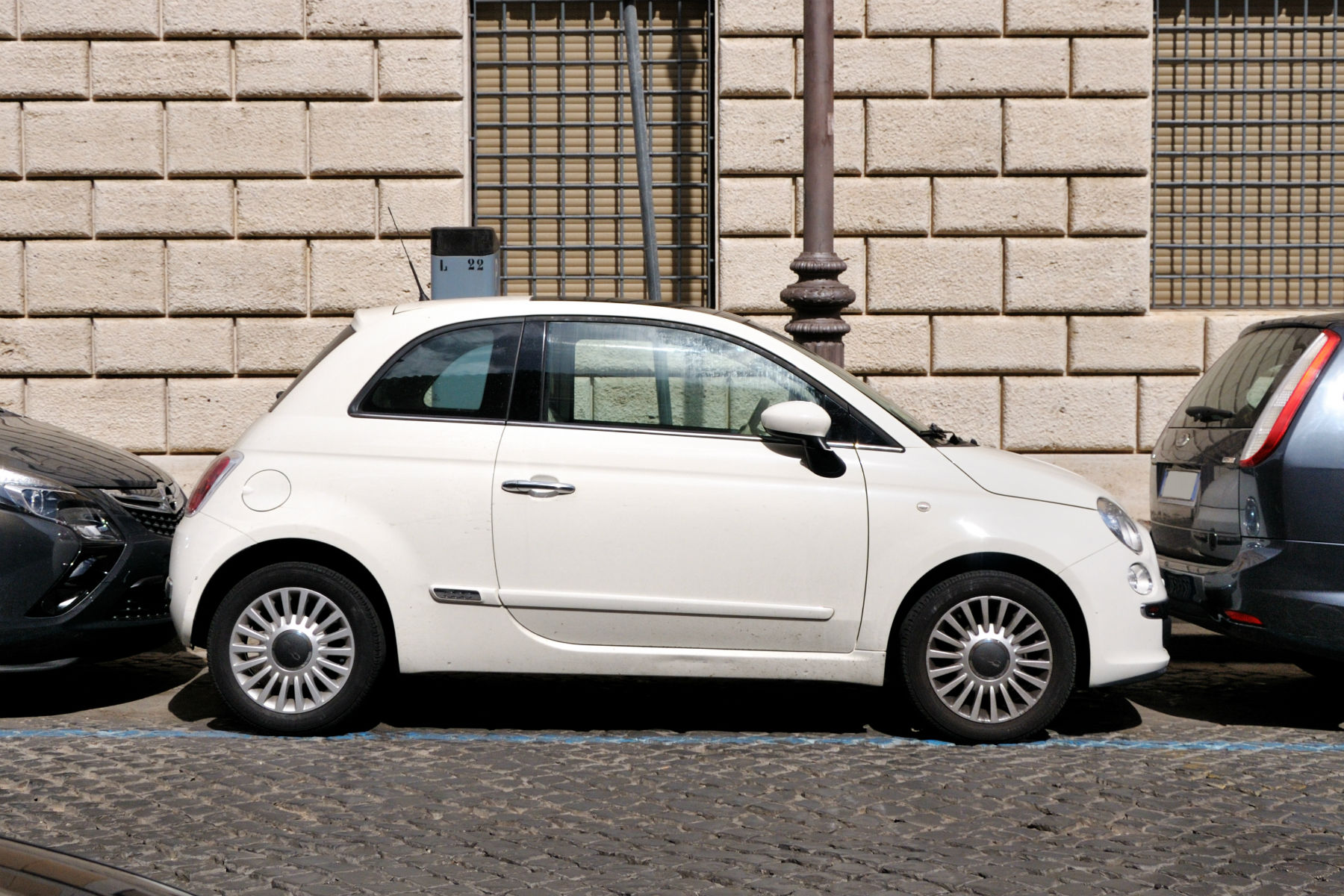 A survey of 2,000 drivers has revealed that parallel parking is the driving manoeuvre we dread the most.

According to the poll, commissioned by the Accident Advice Helpline, many of us are happy to drive almost a hundred metres further just to find an easier place to park.

“Parallel parking has been a thorn in drivers’ sides since the invention of the motor car,” said Accident Advice Helpline’s David Carter.

“We’ve all felt the pressure of getting into a tight parking space on a busy street when there are others watching.

“So it’s no surprise that twice as many people said they dread parallel parking as the next most difficult manoeuvre.”

Reversing into a parking bay and reversing around a corner also made the list of drivers’ more challenging manoeuvres. Motorists also admitted to being daunted by reversing in a straight line.

The survey found that nearly half of drivers admit to attempting a parallel park that went so badly wrong that they gave up halfway through. A quarter have exited the car and let someone else finish off for them.

It’s no surprise, then, that respondents put a reversing camera to the top of their wish list to make parallel parking easier.

1. Parallel park
2. Reverse into a parking bay
3. Reversing around a corner
4. Turn-in-the-road/three point turn
5. Driving forward into a parking bay
6. Reversing in a straight line
7. Parking close to the kerb
8. Navigating a roundabout
9. Emergency stop
10. Pulling up on the right of the road

1 in 3 new cars sold in Europe is an SUV

Ford is opening a car showroom in a Next shop

Coventry has appointed a Bicycle Mayor

Adam Tranter has been appointed Bicycle Mayor of Coventry. The comms boss says he will be ‘holding power to account’ and making cycling ‘the obvious choice’
Read more

The ZS EV is priced from £21,495, but only for the first 1,000 orders. MG is aiming to 'bring zero-emissions motoring within everyone's reach'.
Read more

It was tried in the past – and quickly dropped...
Read more

This Chevrolet pickup has been restored by American Honda