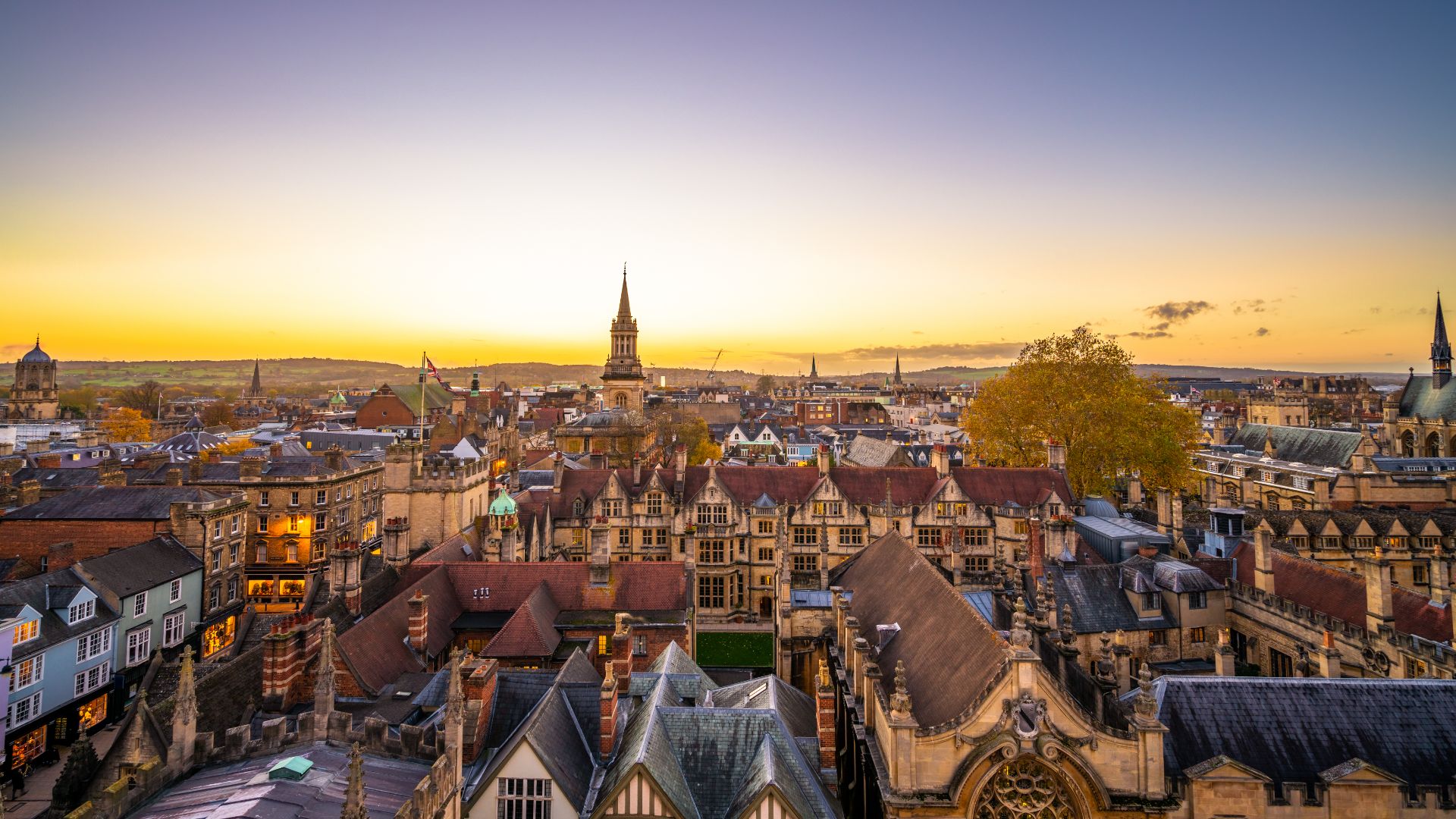 Oxfordshire County Council and Oxford City Council have revealed plans to open the country’s first Zero Emission Zone (ZEZ) in the city. Petrol and diesel car drivers will be required to pay to enter the city centre in what’s known as the red zone.

The green zone, covering the wider city centre, and coming later, will work with a stricter version of the London’s ULEZ emission standards. While ULEZ-compliant vehicles go into the London zone for free, in Oxford they’ll pay a discounted rate. Only zero emission cars will travel in the green zone for free.

Red zone residents to get 90 percent discount until 2030 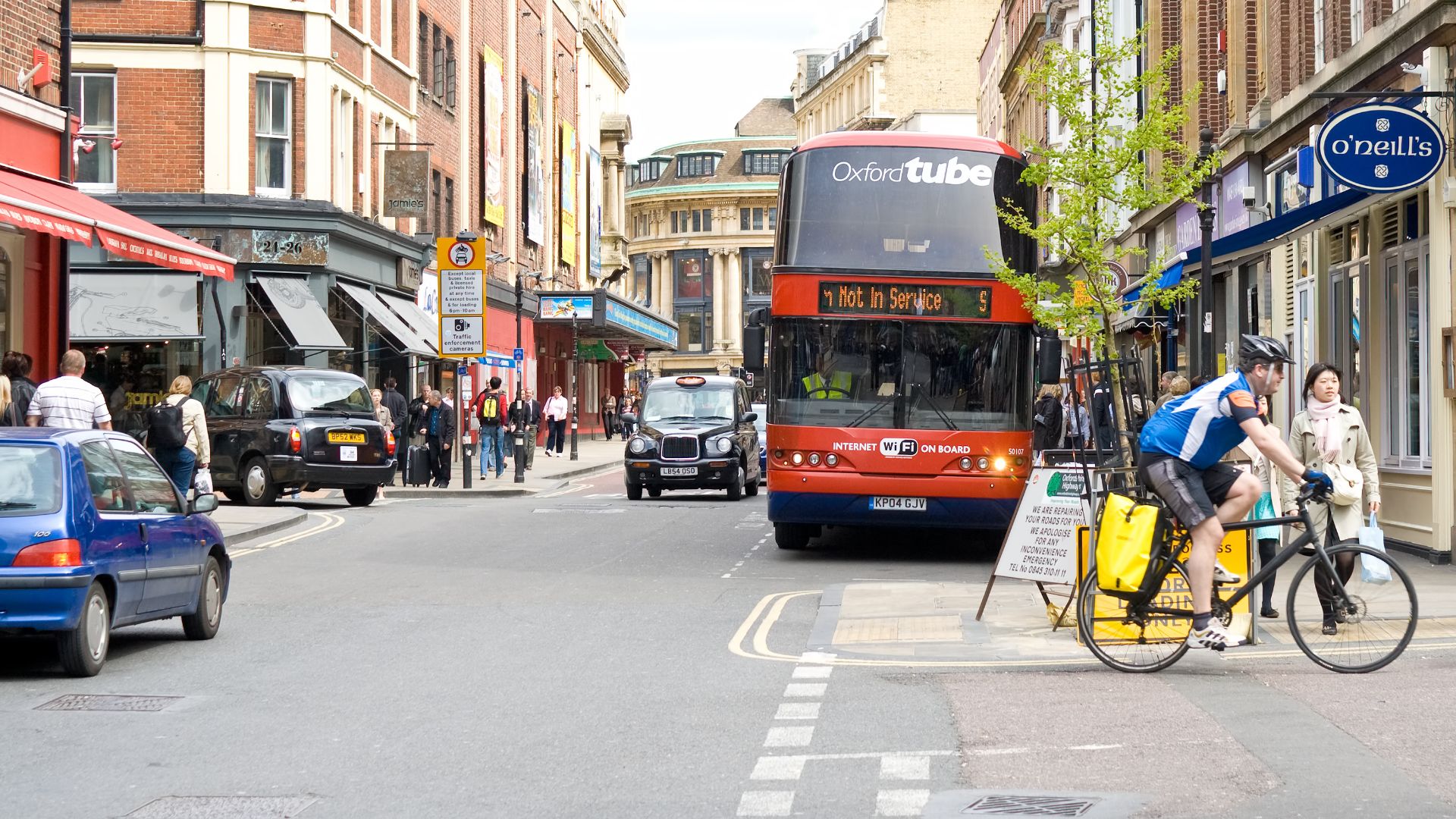 The red zone will not be a 24-hour installation, rather it will be in effect from 7am until 7pm. Drivers of non-compliant cars will be liable for a £10 charge. It’s suggested that there will be discounts and a delayed roll-out for certain motorists, too. Blue Badge holders, for example, won’t pay in full until 2024. Businesses in the red zone will be exempt until 2024, and be eligible for a discount until 2030. Private residents living in the zone will get a 90 percent discount until December 2030.

Where is the red zone? You could likely walk it inside half an hour. It’s a small patch of roads between Gloucester Green, Westgate and the Sheldonian Theatre. 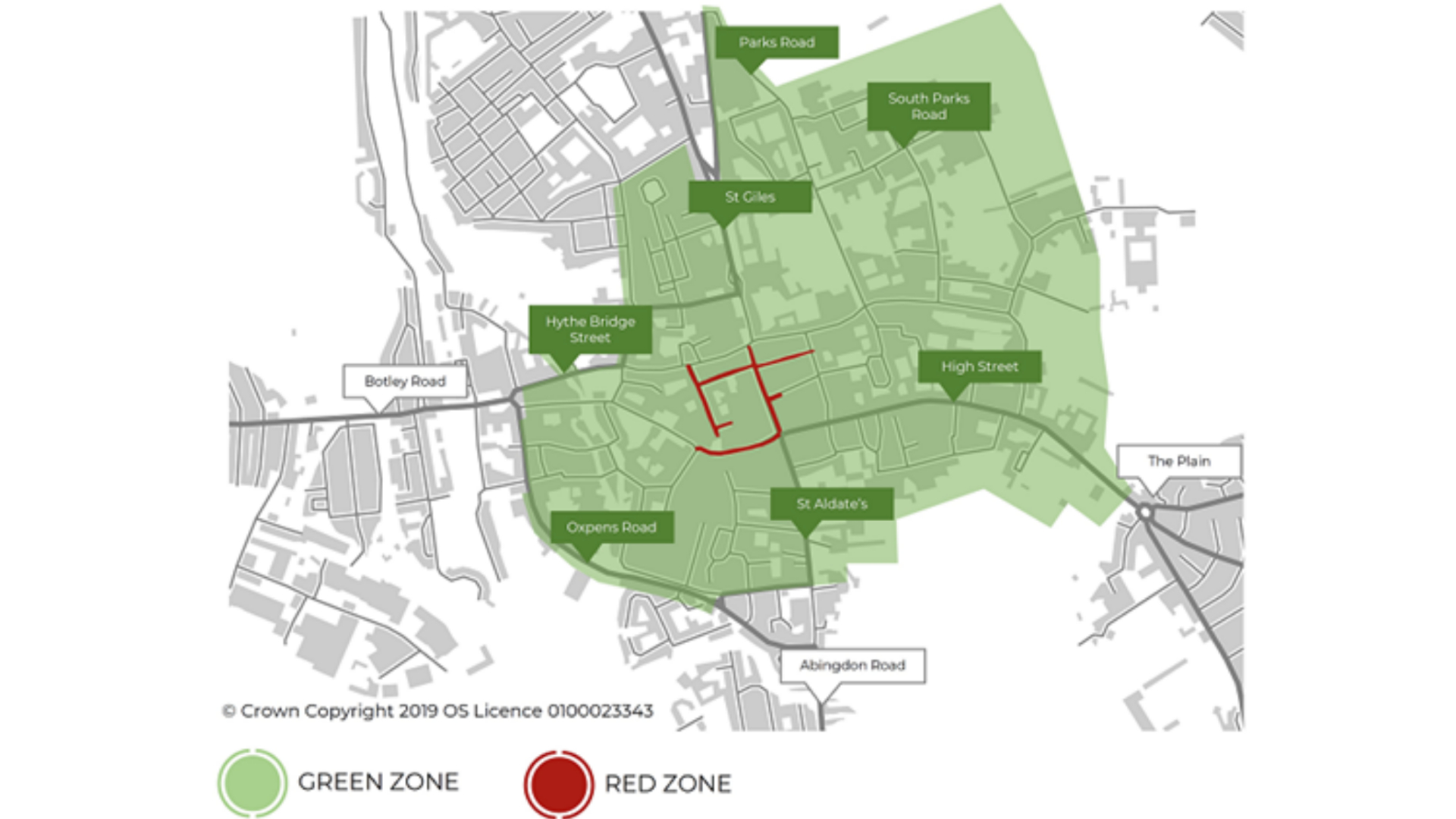 If fully approved, the current suggestion is for the Oxford ZEZ to operational within a year. An informal consultation on the red zone will run until 31 January 2020.

Feedback is welcome on the level of the charges, the discounts, the operating hours and what the future should hold for the zones. Formal consultations begin in March, and a final decision is expected in the spring.

The green zone, covering the wider city centre, is proposed for 2021 and 2022. Further details on how the green zone will work are to be discussed later in the year. 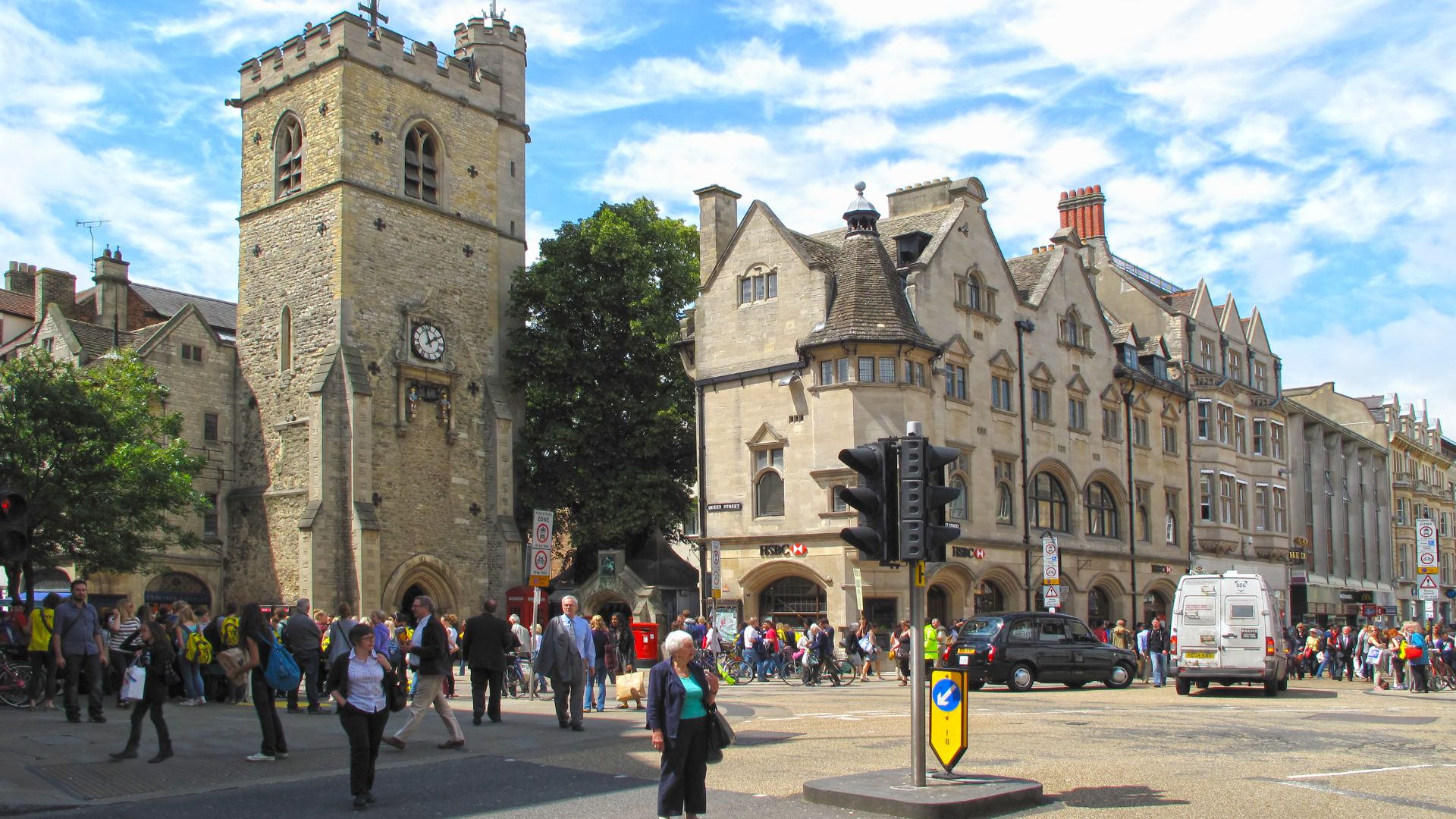 “Our two councils have taken a fresh look at the big idea of charging commuters to drive polluting vehicles in and out of the city centre. And we’re listening to Oxford’s Citizens’ Assembly on Climate Change by speeding up our journey to a city-wide Zero Emission Zone.”