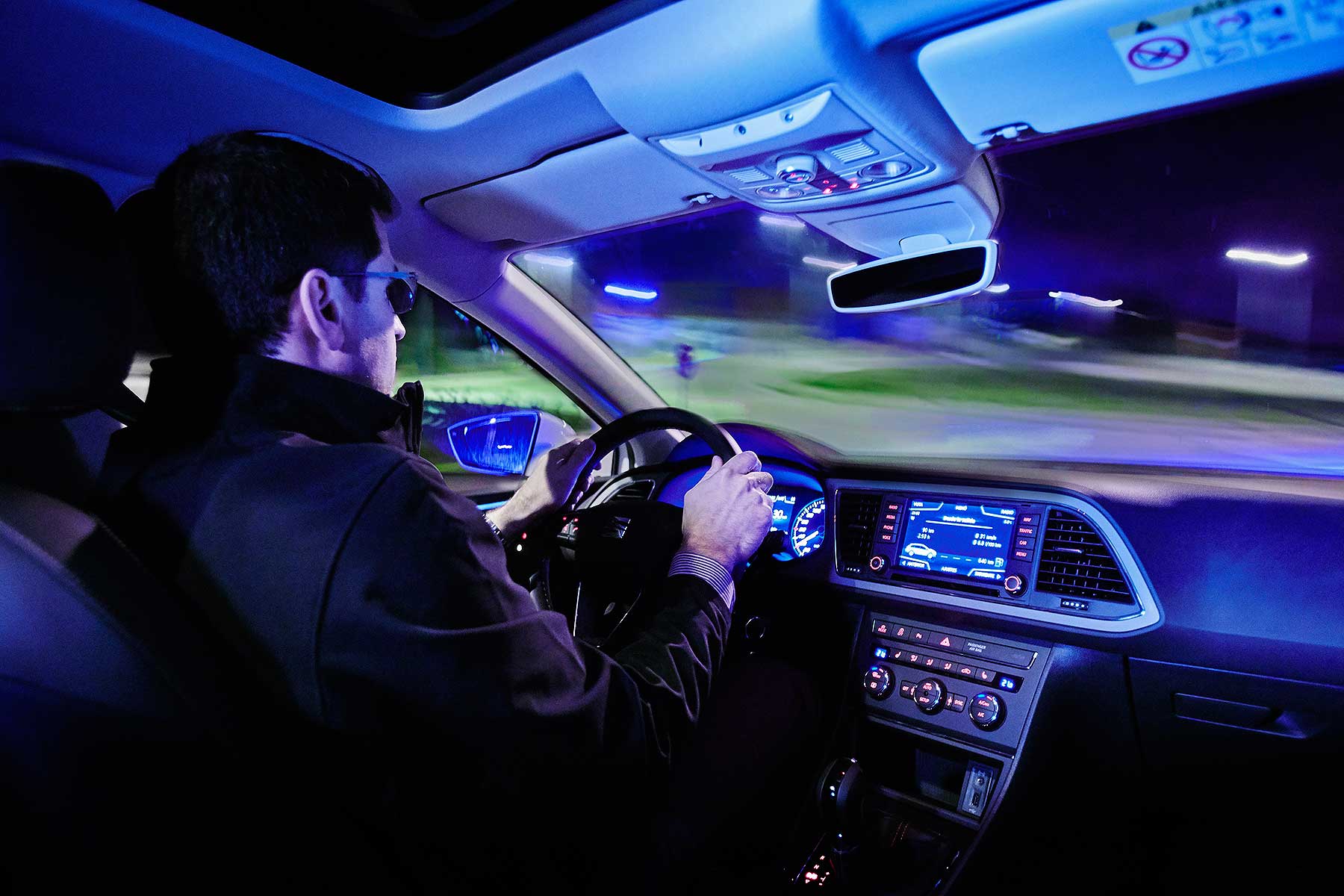 A staggering 4 in 10 British drivers admit they have fallen asleep at the wheel – despite more than a quarter of serious car crashes being tiredness-related.

Indeed, over half of motorists say they ignore official guidance to take a break every two hours on long journeys: 1 in 5 drivers instead carry on even when they know they’re overtired.

More than a third have knowingly put themselves or others in danger because of this.

“Tired drivers are a huge danger to not only themselves but other drivers and passengers on the roads,” said Debbie Kirkley, co-founder of OSV vehicle leasing, who carried out the research.

Drivers “should always plan their journeys carefully to include regular rest breaks. A minimum of 15 minutes every two hours.”

More than three quarter of drivers counter tiredness behind the wheel by other means: drinking coffee or water, turning up the radio or eating. Solutions that are usually ineffective, says Kirkley.