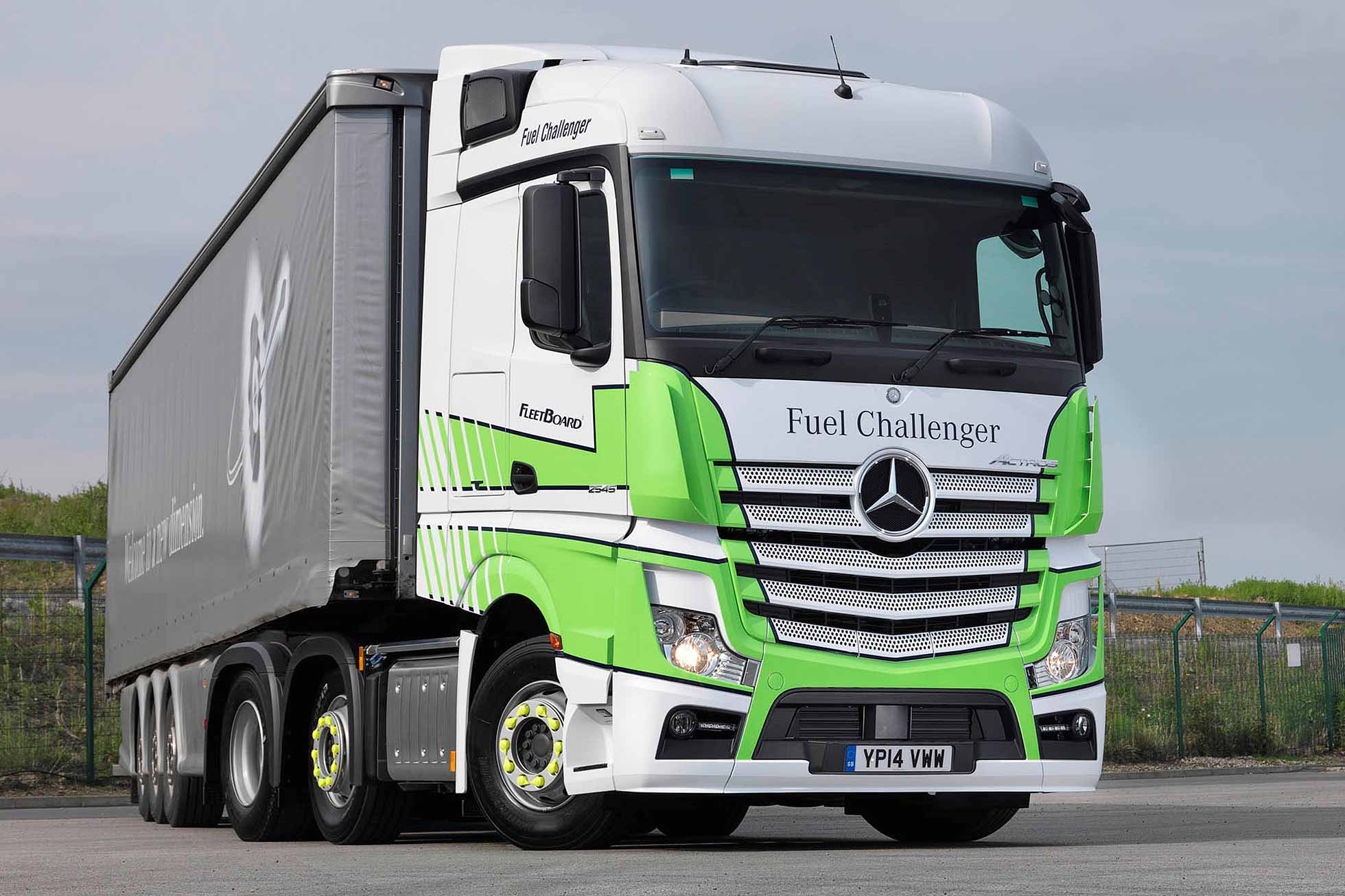 HGVs are to be banned from overtaking on the M11 motorway, a move the Highways Agency says will ease congestion and improve journey times.

The ban is set to come into force within the next 12 months, and follows a successful trial on certain two-lane uphill sections of the motorway.

Lorries are fitted with speed limiters, says the Highways Agency, which “remove the possibility of overtaking… (and) vehicles carrying extremely heavy loads can’t always maintain the speed of other road users”.

The SMMT’s commercial vehicle development manager Nigel Base is less sure about the overtaking ban, though. “This could be the thin end of a wedge that leads to hampering of deliveries and logistics.

“Drivers also need to be assured that the rule is fairly and sensibly applied in all situations.” He uses the example of slow-moving traffic joining the motorway.

Indeed, this very situation is a key reason why the Highways Agency rejected a similar HGV overtaking ban on the A12 recently.

Asset development manager Andy Jobling said: “Due to the frequency of junctions, we believe this would not provide an effective method of reducing congestion.”

What do you think about the overtaking ban for HGVs on the M11 – is it a great idea or, as the SMMT says, the thin end of a wedge’?