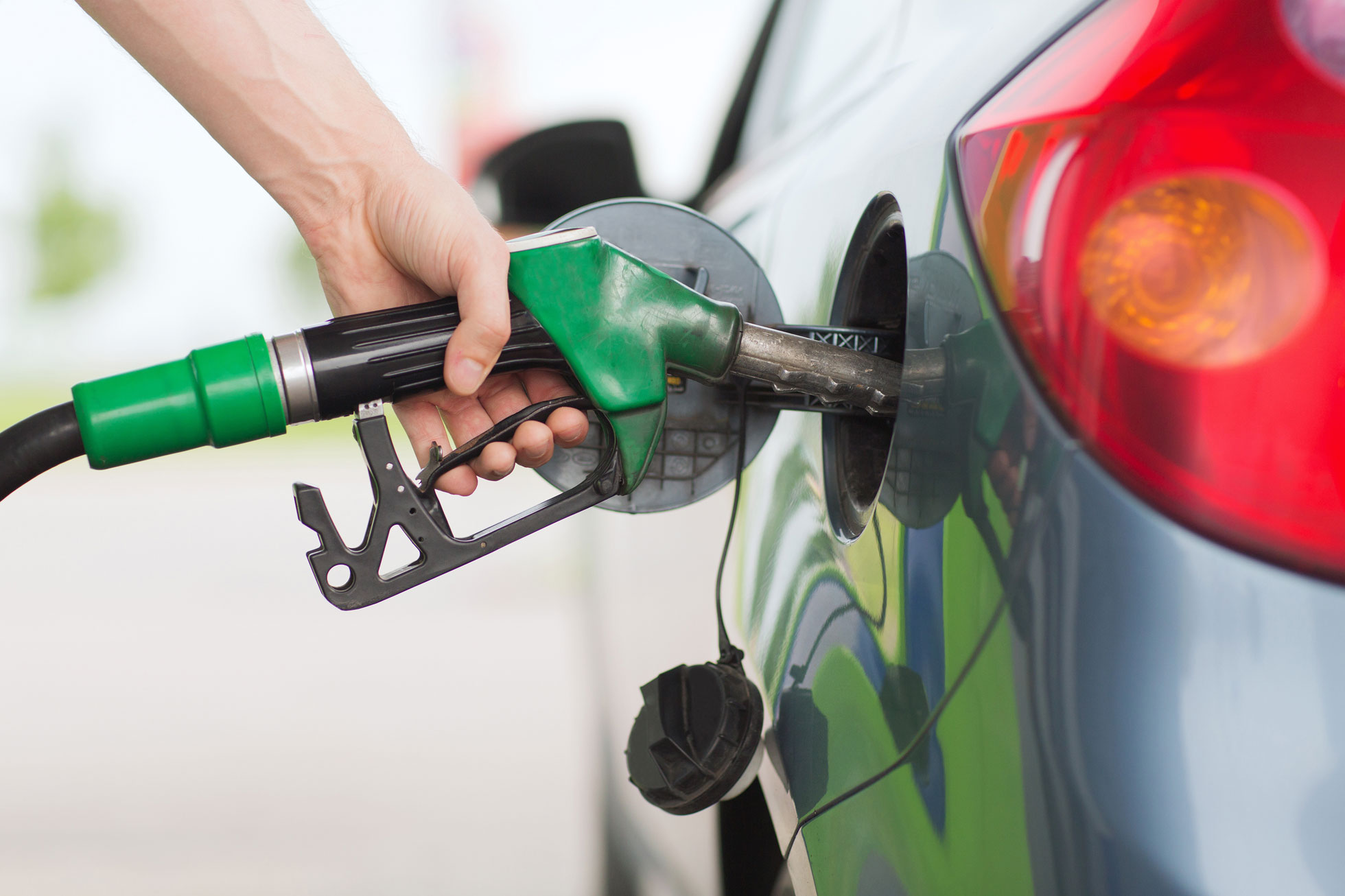 An increasing number of UK drivers are risking running out of fuel – with over half a million ignoring the warning lights, and a further 267,000 simply not noticing it.

The shocking figures come from LV Road Rescue, amid claims that 827,000 motorists were rescued for running out of fuel last year.

LV Road Rescue managing director, John O’Roarke, said: “Having to buy expensive motorway fuel can be frustrating, but if it saves you the stress of running out of petrol and potentially causing damage to your engine then it’s worth the cost. Roadside assistance is there to help should a motorist find themselves in a sticky situation – but being diligent with topping up soon after the light comes on will help to avoid the headache that a breakdown can bring.”

More than a half of drivers surveyed admitted to driving past petrol stations when they needed fuel in the hope of finding it cheaper elsewhere, while many overestimate how far they can travel once their warning light comes on.

How far can I drive once my fuel warning light comes on?

The distance you can drive once the fuel warning light depends on a number of factors such as how efficient your car is and how you drive.

However, you can get a rough indication from tankonempty.com. Here’s a handy table featuring the UK’s bestselling cars.