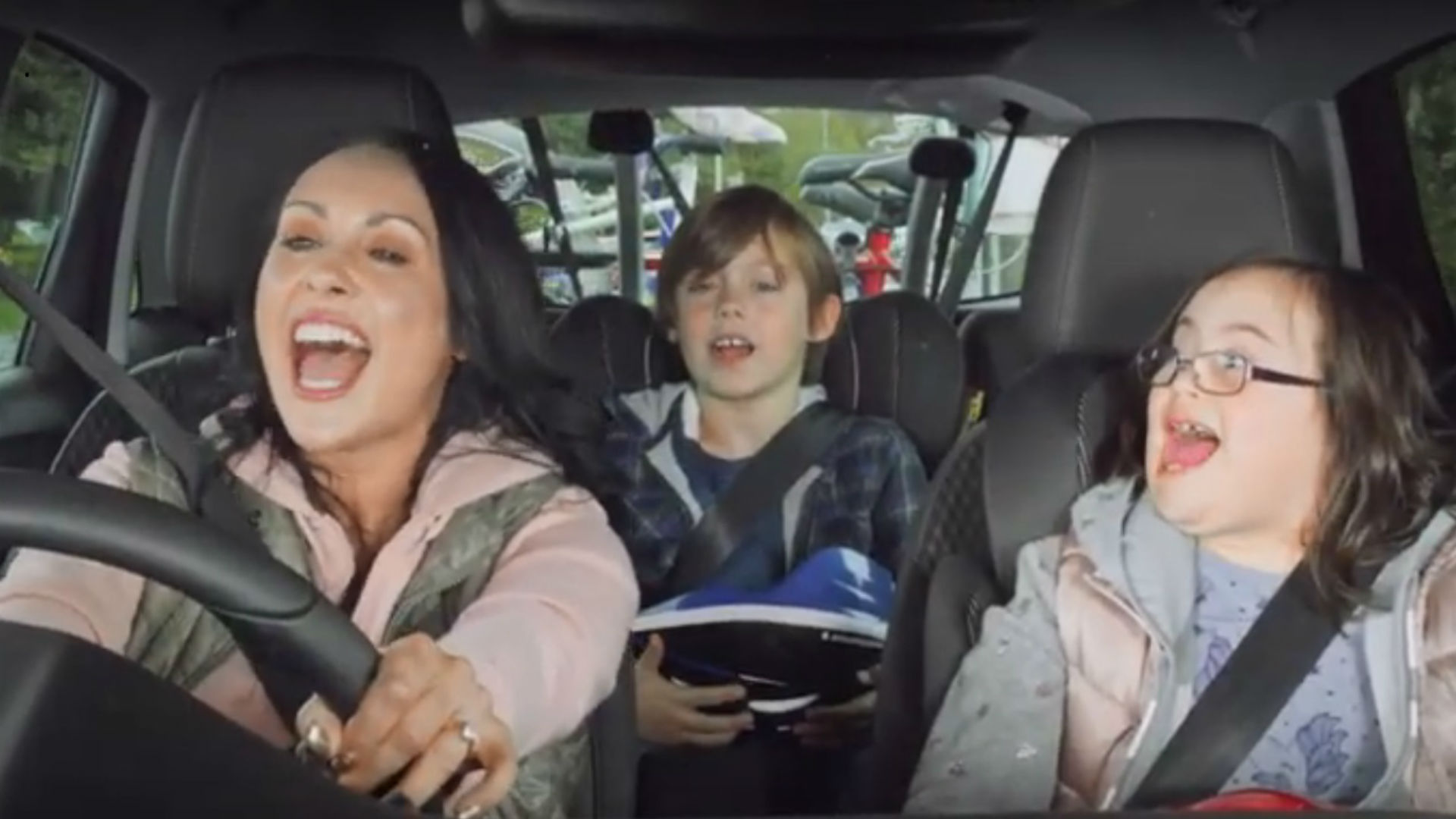 Vauxhall has been responsible for some truly shocking television adverts. Proper snotters that shouldn’t have got further than the ad agency’s beautifully appointed presentation room.

‘Pyjama Mamas’ was a recent horror show. Vauxhall called it its ‘cheekiest campaign to date’, promising to deliver ‘attitude, confidence and swagger’. Three words you wouldn’t use to describe a Vauxhall crossover. The misplaced self-confidence of the advert was only slightly less painful than the sound of someone dragging their nails down a blackboard.

Katie Mackay, head of strategy at Mother, the agency responsible for the campaign, said, “In a sea of SUV sameness, it’s been a joy to give the Crossland X a platform that befits the swagger and style of the car and its future drivers, while giving Vauxhall a contemporary voice in British culture.”

Kind of ironic, given that the Crossland X is the perfect representation of ‘SUV sameness’. Swaggerz. Lolz. 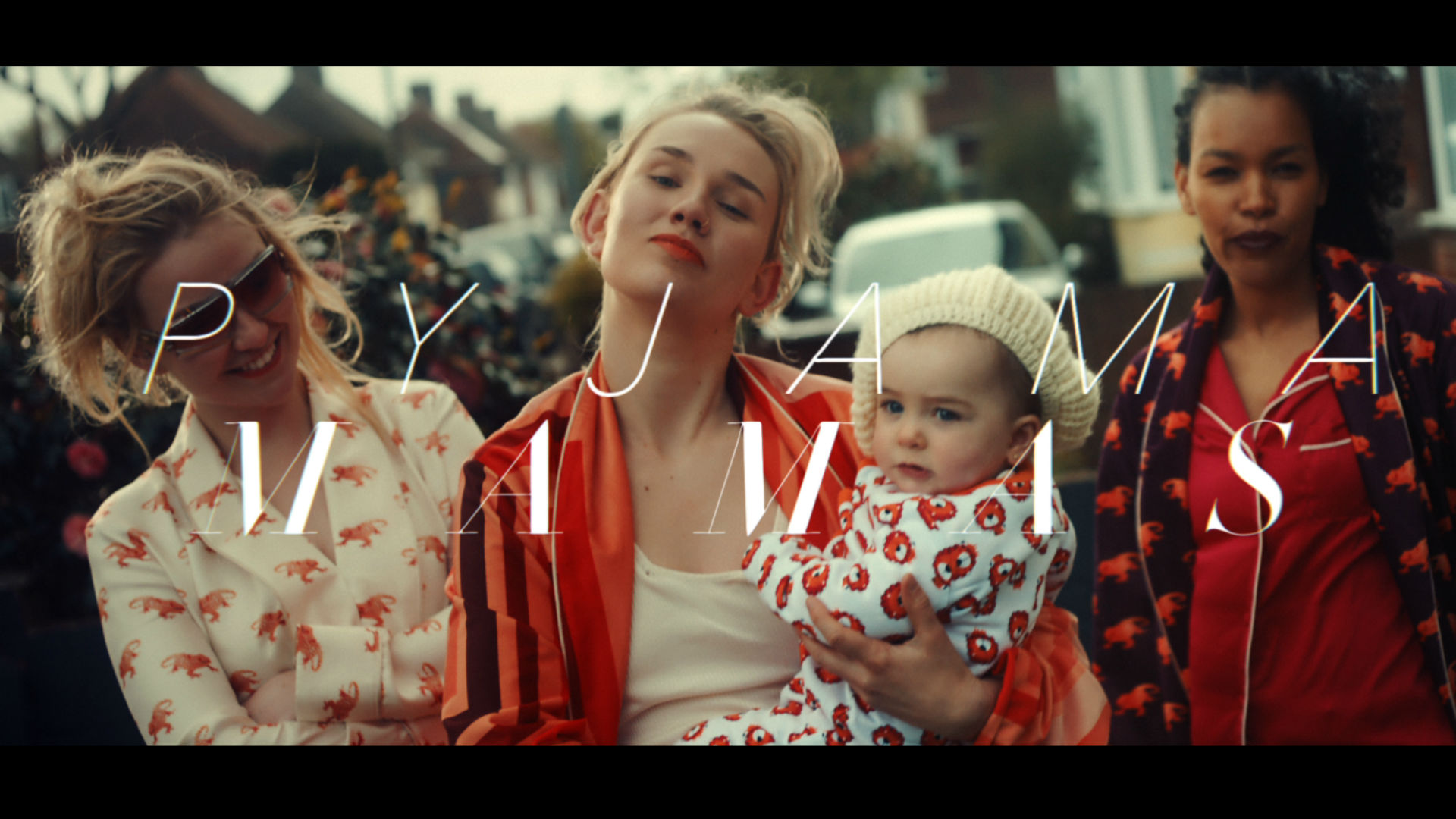 In 2013, Vauxhall murdered a classic Ian Dury track in the name of the Astra. Some songs should be covered – God bless Joe Cocker for perfecting With A Little Help From My Friends – but others should be left well alone. Sheryl Crow should have known better than to attempt Sweet Child O’ Mine.

Back to Vauxhall. Some of us are still scarred by the sight of a bearded Griff Rhys Jones in blue Y-fronts – and sales of the VX220 never truly recovered.

The one shining light in a little fog of horrors is the advert showing Cavaliers being crash tested, but this might have something to do with the genius of Peter Gabriel.

But now, Vauxhall has launched a campaign to raise awareness of the Motability Scheme. There are no Y-fronts, weird puppets, small children with grown-up voices, Rule Britannia guff or reverse snobbery nonsense.

Instead, it’s down-to-earth, touching and simple. Better to hear real people singing a classic song, than to hear yet another slowed down, piano-rich and whimsical murder of a famous tune. Speaking of which, it’ll soon be time for the Christmas ads…