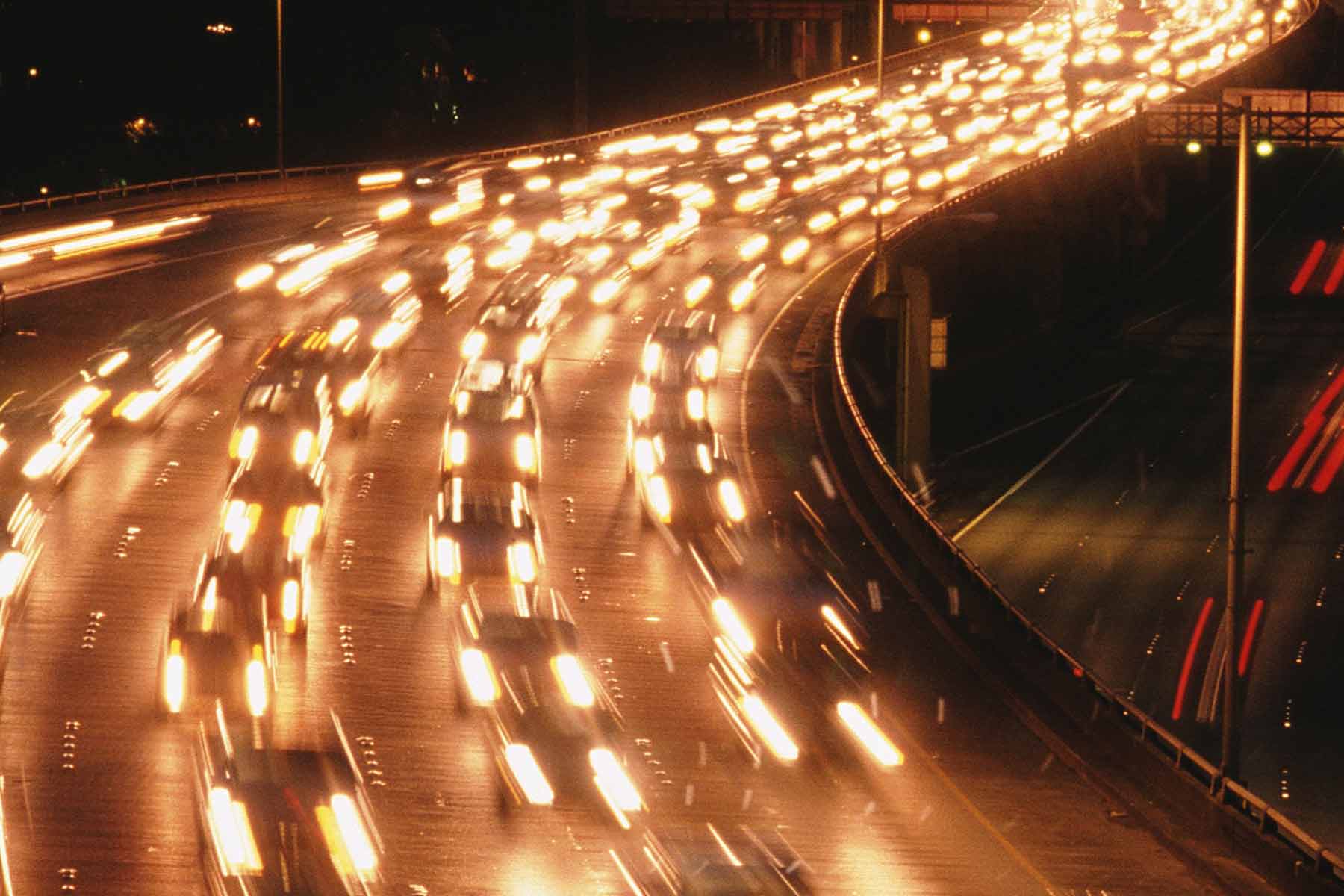 As a regular user of the M6 and M1, it happens almost every time I drive on them: someone cruises up the hard shoulder and drives past me.

Quite apart from the obvious rules-flouting undertake, this is also illegal because, well, it’s the hard shoulder, not a live running lane. So why do they do it?

Because it’s a smart motorway section and they clearly think it’s within their right. Indeed, the undertake is probably a badge of honour because I’m in the wrong and they’re teaching me a lesson. (Such is the logic of many road rage-infused motorists.)

Only I’m not. And they’re not so smart. Because although it’s a smart motorway, the ‘smart’ hard shoulder bit isn’t actually live. The overhead gantries, shorn of illuminated speed limit indicators, confirm this.

And if they then do come across someone stopped on the side of the motorway, poking about under their bonnet or struggling to change a wheel – well, it doesn’t bear thinking about, does it?

This is the conundrum of smart motorways: they’re an excellent idea, and the stepchange in available road space really does help manage congestion. I’m all in favour of them – but people need to be taught how to use them, and this is where the Department for Transport has failed.

Because now, it’s almost an assumption that if a motorway is smart, the hard shoulder can be used all the time. And, sooner or later, I fear this is going to cause a big accident. If, indeed, it hasn’t already.

The simple solution is obvious: if the lane is closed, permanently display a big red ‘X’ in that lane. This would make it blindingly obvious to all road users. Oh, and maybe set the speed cameras to capture motorists who drive past a red ‘X’ (or at least tell people that’s what you’re planning to do).

Motorists are still getting used to smart motorways, and an apparent lack of information means many just don’t understand it. So, DfT, until you get your education campaign fully into gear, turn on the crosses. It may just save lives.