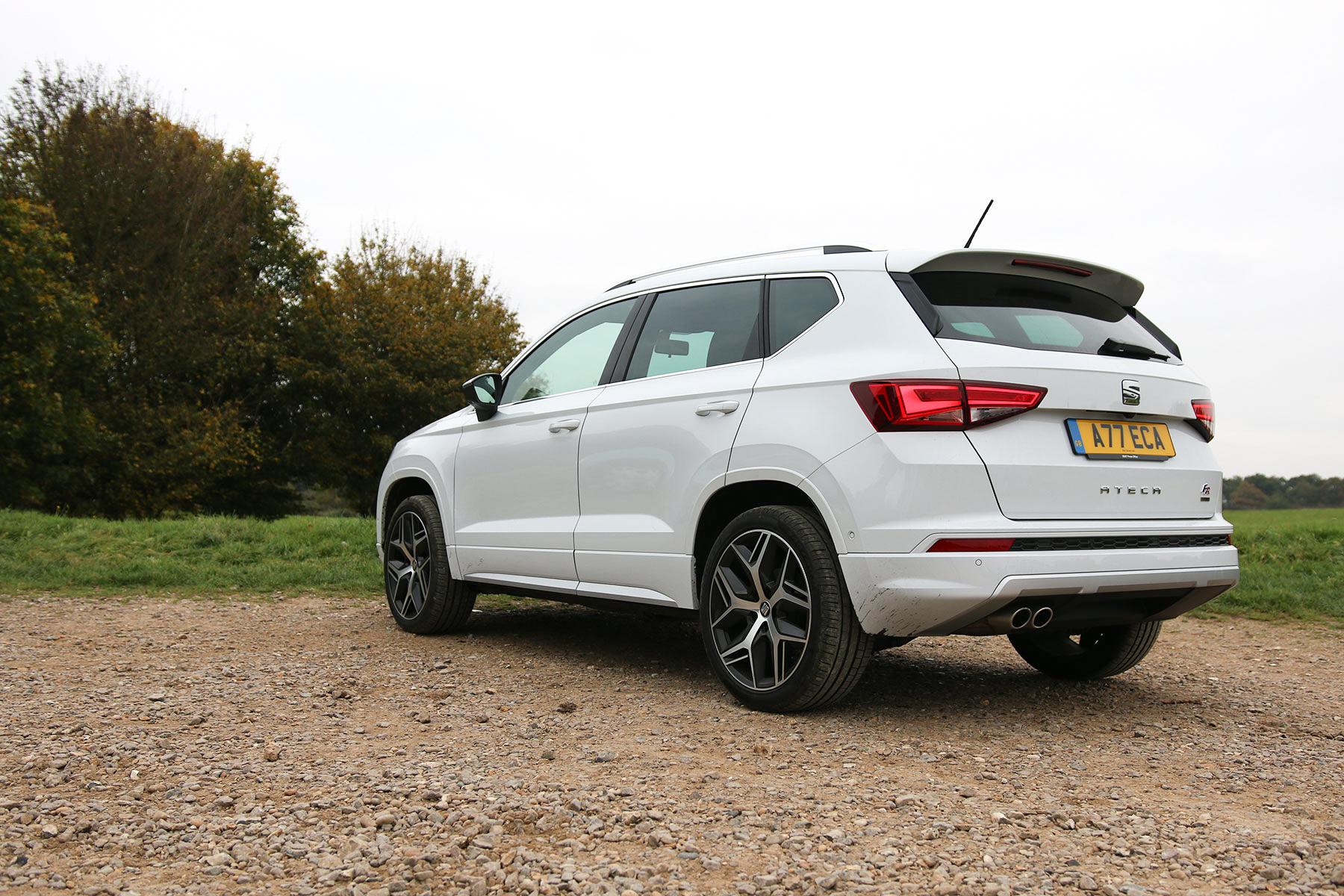 There was a time when £32,000-worth of sporty Seat was an exciting prospect. VW’s Spanish division was the king of hot hatches, capable of injecting flair into the most mundane of everyday cars.

Seat’s lost its way somewhat in recent years, though. While cars such as the Mii, Leon and last-generation Ibiza have all been perfectly good, they’ve lost that bit of panache traditionally associated with the ‘Spanish Alfa Romeo’. Why would you buy any of them over the equivalent model from in-house budget rival Skoda?

Back in 2013, Seat’s managing director at the time told Motoring Research that Seat’s future was in the mundane: “Anything that suggests they are niche and radical will not lead to further growth,” Juergen Stackmann told MR at the 2013 Frankfurt Motor Show.

Seat’s certainly been true to that statement. But things haven’t been easy for the brand. It’s only just back in the black after a decade of unprofitability – reporting an operating profit of €143.5 million last year. A year earlier, it reported a €7.3 million loss.

The manufacturer’s hopes for drastic change from being Volkswagen Group’s black sheep are pinned on one car: the Ateca. Seat’s first SUV went on sale last year, aiming to tempt Nissan Qashqai buyers and treading the way for the smaller Juke-rivalling Arona.

While a hot Cupra version of the Ateca is on its way, the sportiest version of the Ateca you can buy today is the FR model. Watch our video below to find out what exactly Seat’s done to make it sporty, but in short: bling 19-inch alloys (optional), adaptive dampers (optional) and various sporty trinkets such as a rear spoiler, aluminium pedals and beefed up wheelarches (all standard on the FR).

Even to the casual crossover enthusiast, the Ateca FR looks brilliant, especially in the sparkling Nevada White of our test car. I can understand it would seem like overkill to some, but it looks infinitely more eye-catching than its arch-nemesis, the Qashqai. That could be more to do with the Qashqai’s ubiquity than anything else, though.

It’s a shame, then, that the Ateca FR’s appearance banks cheques it can’t cash in the driving department. Many buyers are likely to opt for the 150hp 2.0-litre turbodiesel we’re testing here. While it’s fine, it’s nothing special, and even selecting Sport mode does little more than make it a touch noisier and firmer.

Four-wheel drive adds a touch of confidence on cold or wet roads, but the handling is as you’d expect for a crossover of this size. That is: predictable, safe, boring.

Too harsh? Probably. There’s little doubt about it: objectively, the Ateca is the best car Seat’s ever made. It’s practical, feels upmarket and offers good value for money, unless you go overboard on the options. But the FR’s appearance reminds us that Seats can be ultra-desirable, while the driving experience is, well, just like Volkswagen Group’s take on the Qashqai. Which is exactly what it is, and exactly what buyers want.

The sheer number of Atecas we’re already seeing on the road suggests this will definitely be the car to take Seat further into profit. And we understand why people will buy it. Heck, if I had any need for a Qashqai-shaped car, I’d probably buy an Ateca myself. But not the FR, though… if I wanted a sporty crossover, I’d wait for the Cupra.

Watch: 10 ways Seat has made this family SUV sporty

>NEXT: Seat Ateca SUV revealed – can it take on the Qashqai?