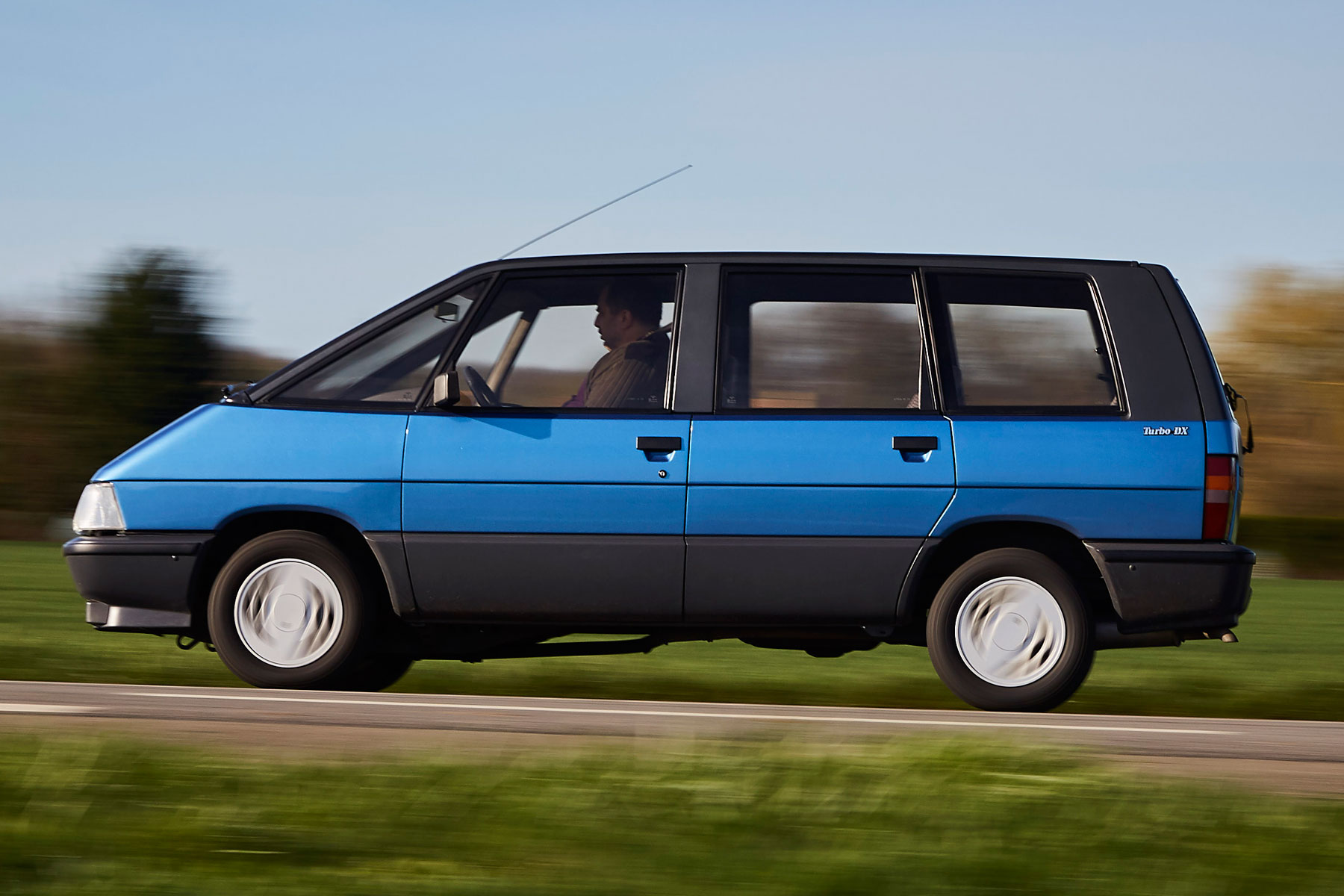 The original Renault Espace was so revolutionary that the design was passed around between car manufacturers before anyone had the gumption to build it. And when Renault did – six years after the car was first designed by Chrysler UK – sales were sluggish. And by ‘sluggish’ we mean single figures in the first month. Ouch.

It was 1985 before the Matra-built Espace arrived in the UK, with a fibreglass body on top of a galvanised steel chassis and a genuinely lounge-like interior. Today, Mk1 Renault Espaces are rare. A life of hard use by families means few have survived, although at least two still exist within Renault’s incredible heritage collection.

Driving the Mk1 Espace today, it feels a shame that the old-fashioned MPV category is all but dead. There’s an incredible amount of room inside – a flat floor aids practicality, while the seats swivel around to allow passengers to enjoy a meeting, or even a family meal in comfort. No modern-day four-wheel-drive can do that.

Visibility is amazing thanks to thin pillars and a low beltline, meaning kids shouldn’t get travel sick as much as they would in an (arguably more stylish) SUV. And it’s perfectly fine to drive, too. The late Turbo DX model we tried, powered by a 2.1-litre turbodiesel engine, surprised us with its levels of refinement. You’re not going to punt it around for fun, but it lollops along quite happily and body-roll doesn’t become too intrusive. Unless you drive like an idiot.

Production of the original Espace finished not long after this example was produced, with the second-generation model arriving in 1991. Not as revolutionary as its ancestor, Renault still managed to make it exciting by launching the Espace F1 in 1995. Created by Matra, it used a lightweight carbon fibre chassis and a 3.5-litre V10 producing 800hp.

Unfortunately, you couldn’t go along to your nearest Renault dealer and place an order for the Espace F1. A one-off show car, the F1 was launched to celebrate 10 years of the Espace and, incidentally, 10 years of the Renault’s involvement in Formula One. If – like me – you’re of the Playstation generation, you may have fond memories of driving the Espace F1 on Gran Turismo 2.

Today, the Espace continues to prove that MPVs can be cool. Now into its fifth generation, the latest Espace puts comfort before driving dynamics, just like the original did more than 30 years earlier. And you’d be hard-pushed to argue that it’s not a looker; it’s crossover-esque appearance makes it a real stand-out in a declining sector.

It’s a shame, then, that Renault axed the Espace in the UK in 2011, and has no plans to make the latest model available in right-hand drive. Personally, I think it’s much cooler than the majority of SUVs on the market. 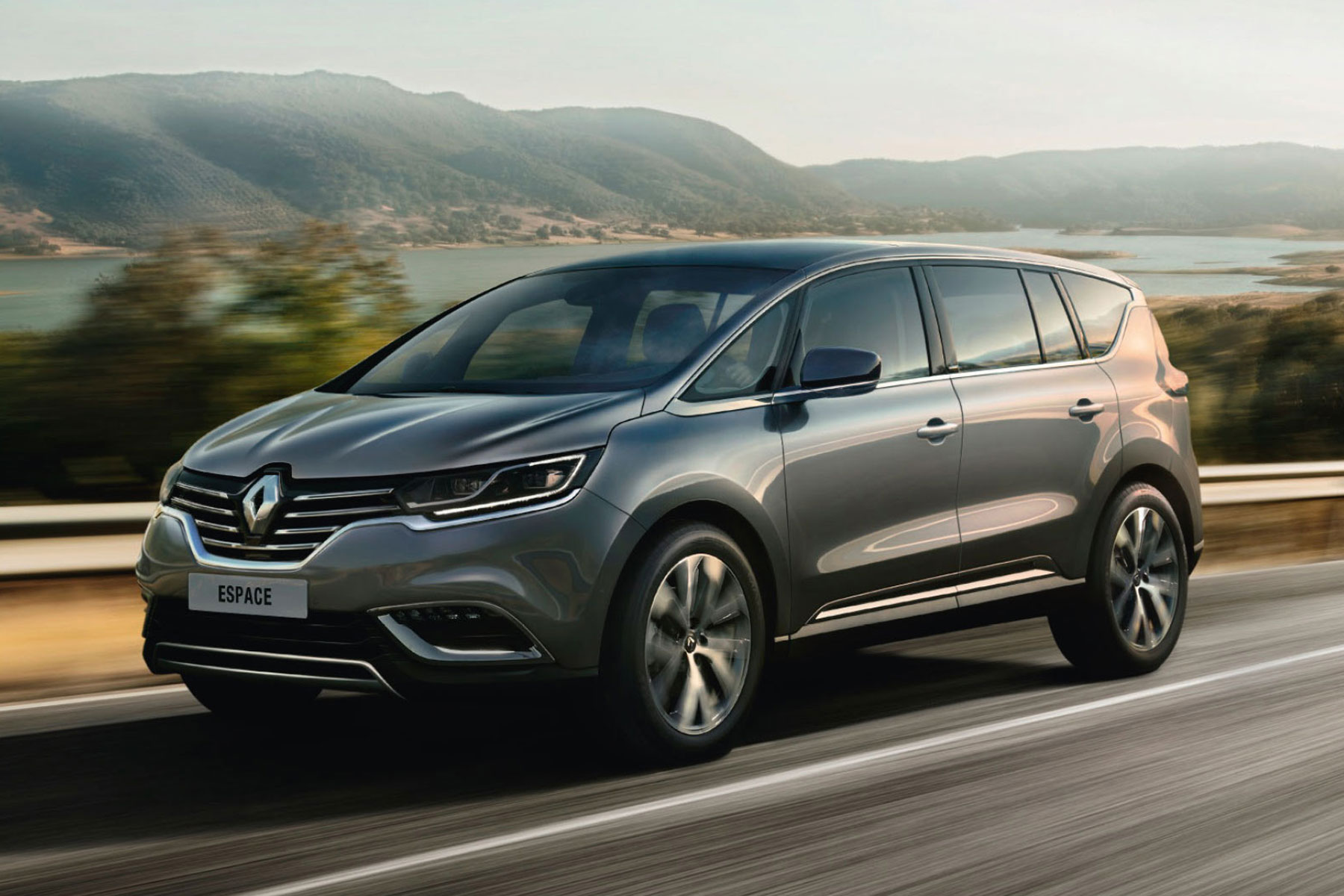