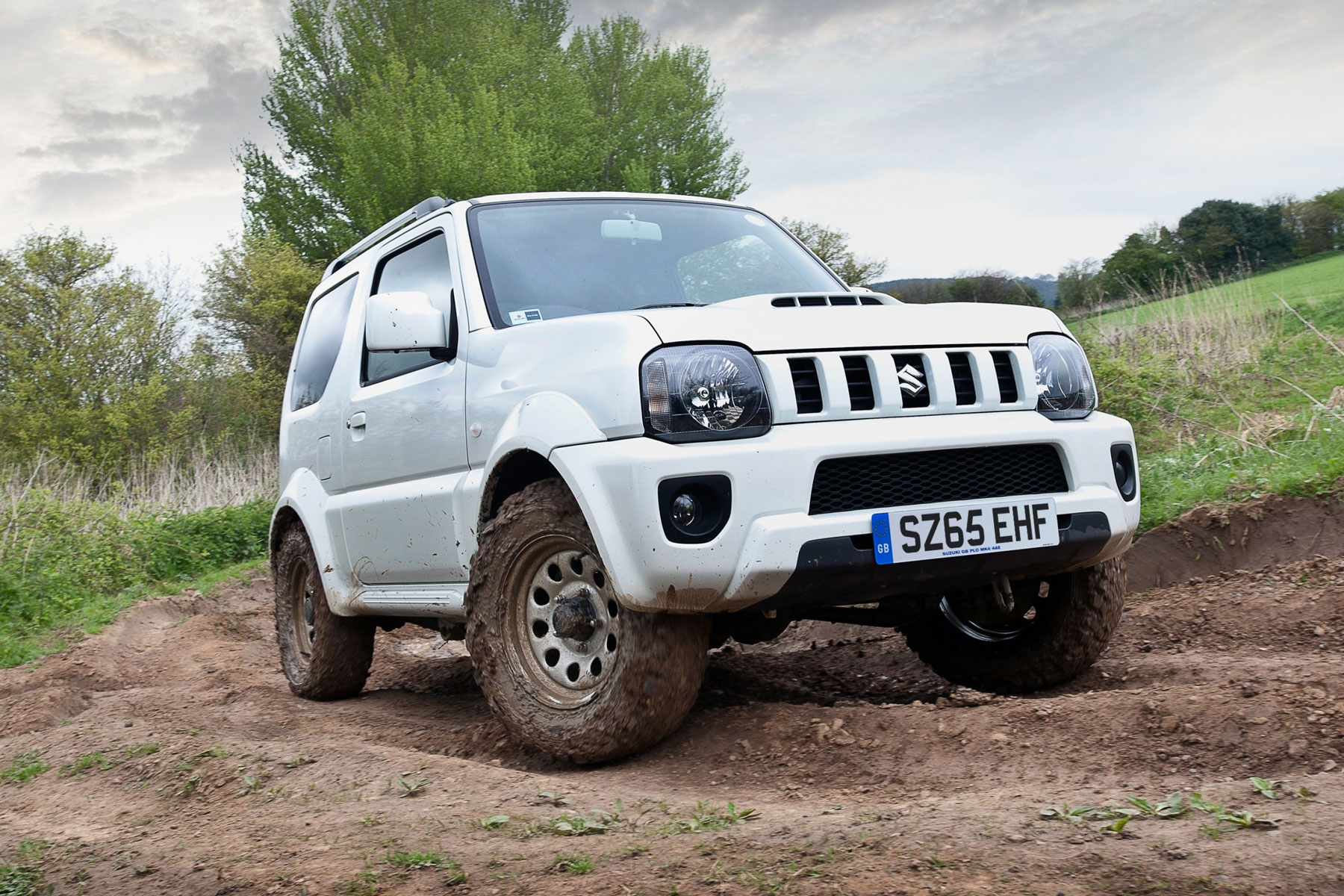 Suzuki is considering the launch of a special edition Jimny to mark the end of production in 2018, Motoring Research understands.

The demise of the much-loved 4×4 coincides with the 21st anniversary of its debut at the 1997 Tokyo Motor Show, presenting the ideal opportunity for a run-out model.

Alun Parry, head of press and PR for Suzuki GB, dropped a hint at an SMMT event near Basingstoke, while confirming that all 200 units of the Jimny Adventure Special Edition had sold out.

The Adventure was introduced in March 2016 and based on the high-spec SZ4 model, adding a full-screen sat-nav, hard spare wheel cover, and pearl white metallic and grey two-tone paint finish.

Styling and small mechanical upgrades aside, the Suzuki Jimny is fundamentally the same car that first went on sale in 1998, and has developed near-cult status in the UK. Of the 25,000 or so loyal fans, Suzuki claims many owners go on to buy three or four cars in succession.

The success of the Jimny Adventure suggests there would be no shortage of takers for a run-out special, which will be launched ahead of the next generation Jimny, set to go on sale in 2019.

Suzuki has opted for an evolutionary approach to the new car, keen not to mess with a winning recipe that dates back to the LJ10 of 1970. Since then, some 2.8 million units have been sold globally.

The Jimny’s chances of retaining its workmanlike, no-nonsense styling and mechanicals have been strengthened by the success of the Ignis, which presents a more ‘lifestyle’ and urban take on the compact SUV formula. 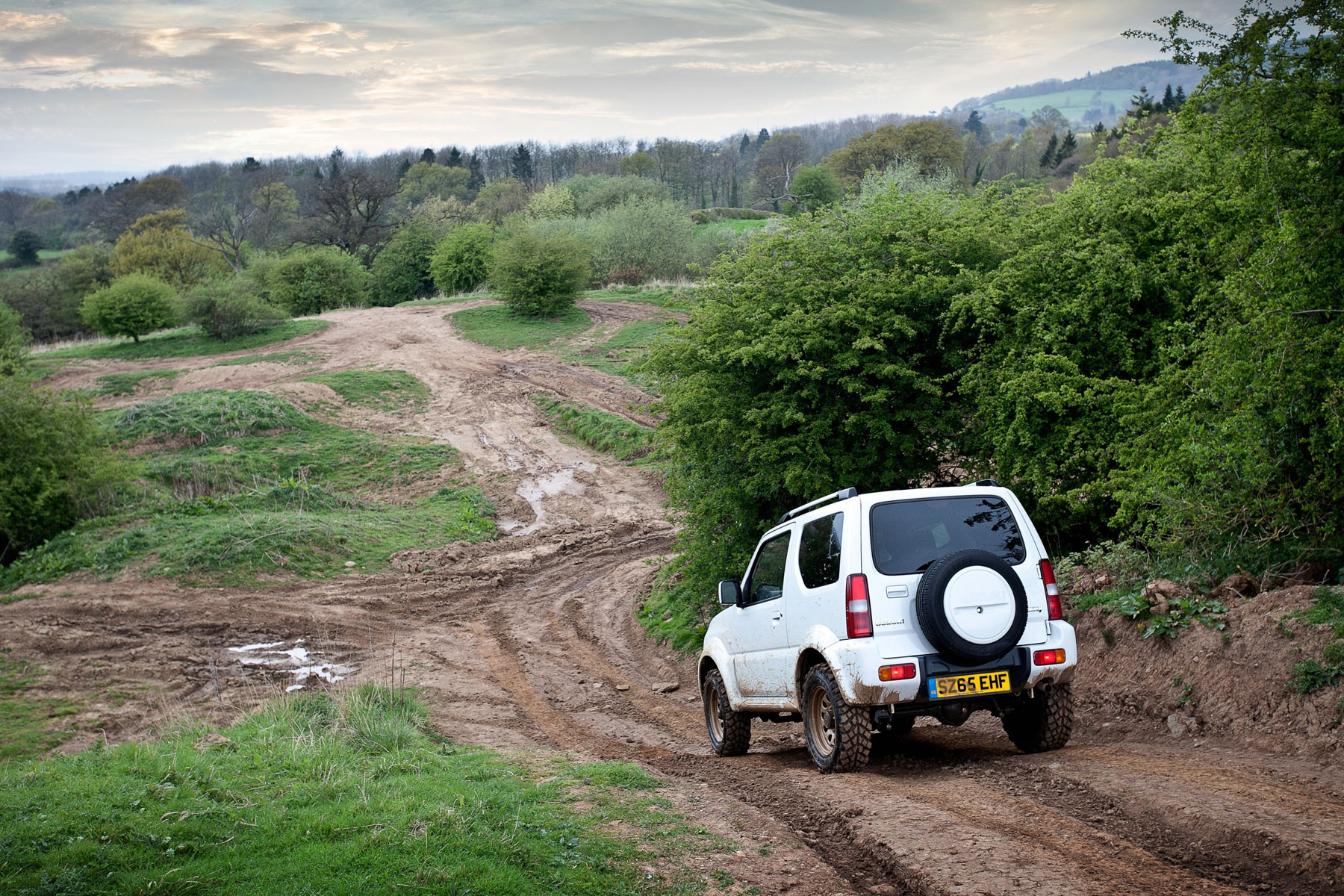 While a limited edition Jimny wouldn’t contribute a great deal to overall sales figures, its death shouldn’t be allowed to pass without a suitable epitaph. Cult classics deserve a fitting tribute and fans should start lobbying their local dealer to put pressure on Suzuki GB.

Land Rover launched a trio of special edition models to mark the end of Defender production, while other run-out models from the past include the Ford Puma Thunder, Volkswagen Corrado Storm and Audi R8 LMX.

Suzuki needs to add the Jimny Final Edition to this list of luminaries before the lights go out on this much-loved classic. Suzuki, it’s over to you…