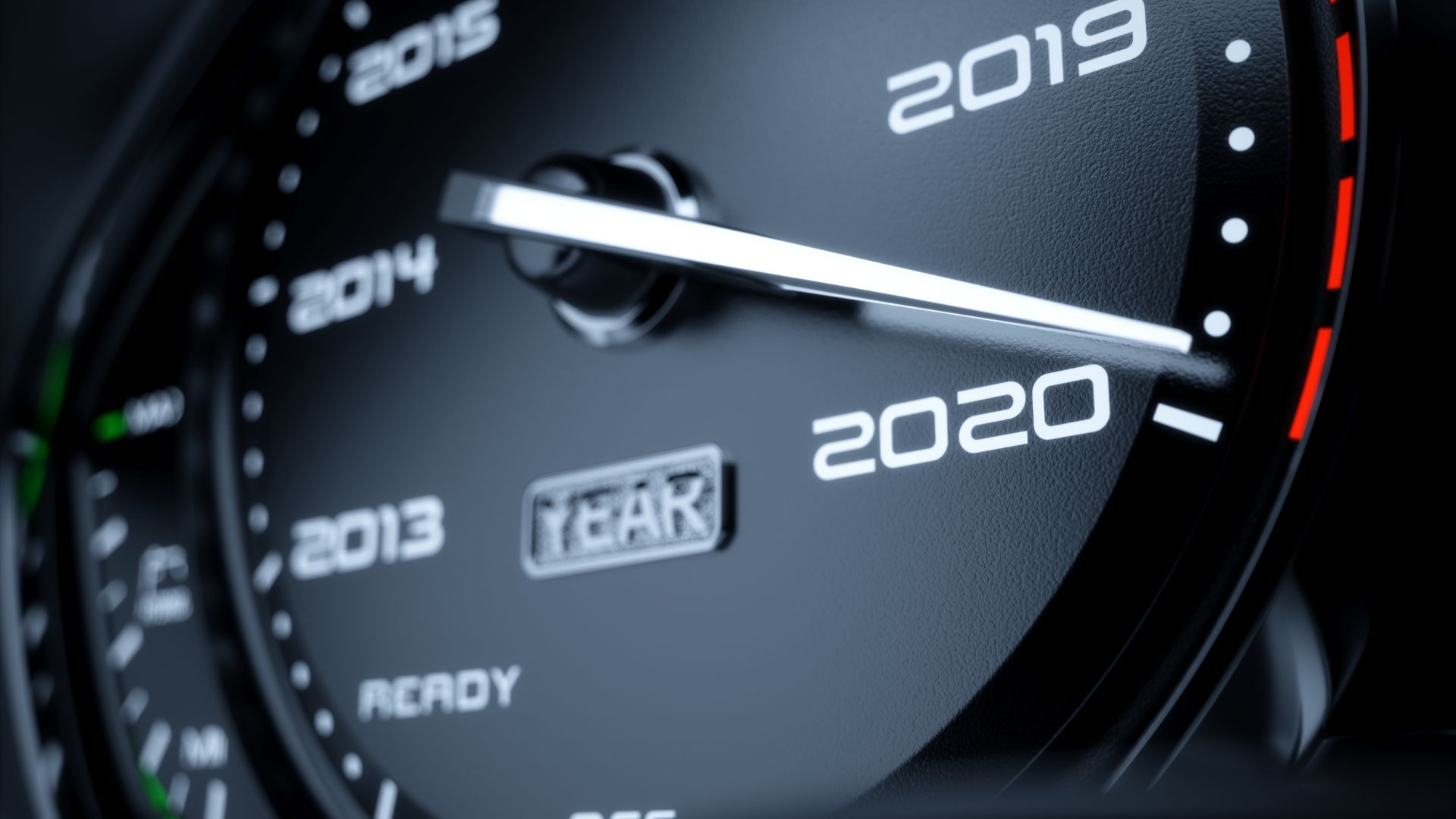 New Year, new you. That’s what many of us told ourselves as we looked in the mirror on New Year’s Day. But never mind fighting the flab, or giving up cigarettes, what can the car industry look to improve upon this year? And, indeed, this decade?

Here we offer some food for thought, aimed at the decision-makers in the automotive world

A well-trodden subject by the motoring media, we admit. It’s not just a question of style or soul, however. It’s about the environment, and shooting ourselves in the foot. What sense is there in selling crossovers and SUVs that, on average, emit 25 percent more CO2 than normal cars, on the same forecourt as EVs?

Recent figures suggest the emissions savings made by the leap in electric car sales have been negated, several times over, by the popularity of crossovers and SUVs. It would be a brave move for any manufacturer to U-turn on high-riders, but you know what they say: if you don’t ask… At the very least, please can they be cleverer, lighter and cleaner? 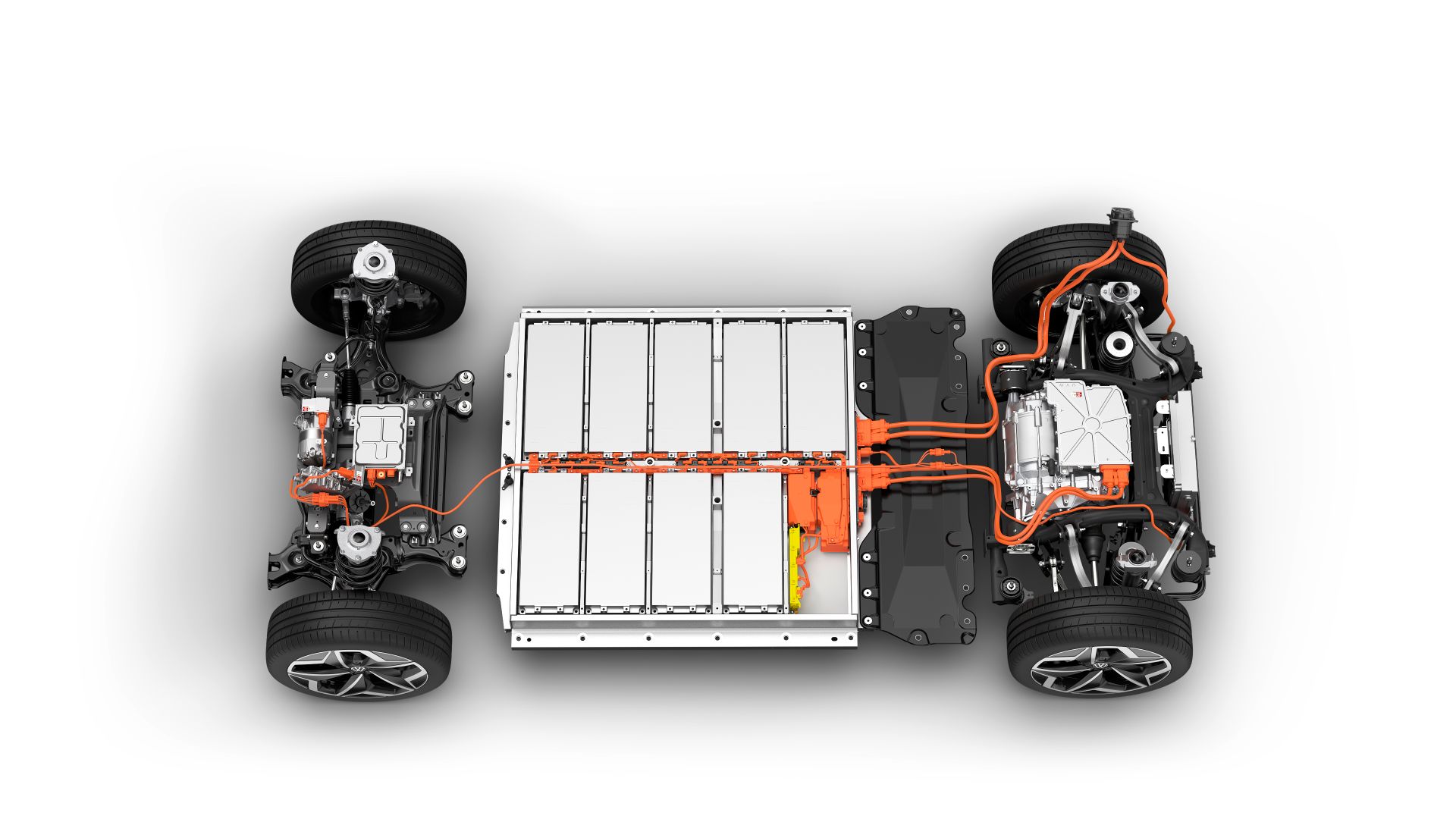 This will be a transformative decade in the history of the car, and the motor industry. Sooner or later, many drivers will make the jump to electric. For that, we need a number of things.

Regarding the cars, they need to be more affordable, they need to go further on a charge and they need to charge up faster. We’re aware the industry has its foot on the gas here, so to speak. But it also doesn’t hurt to ask, and ask again. 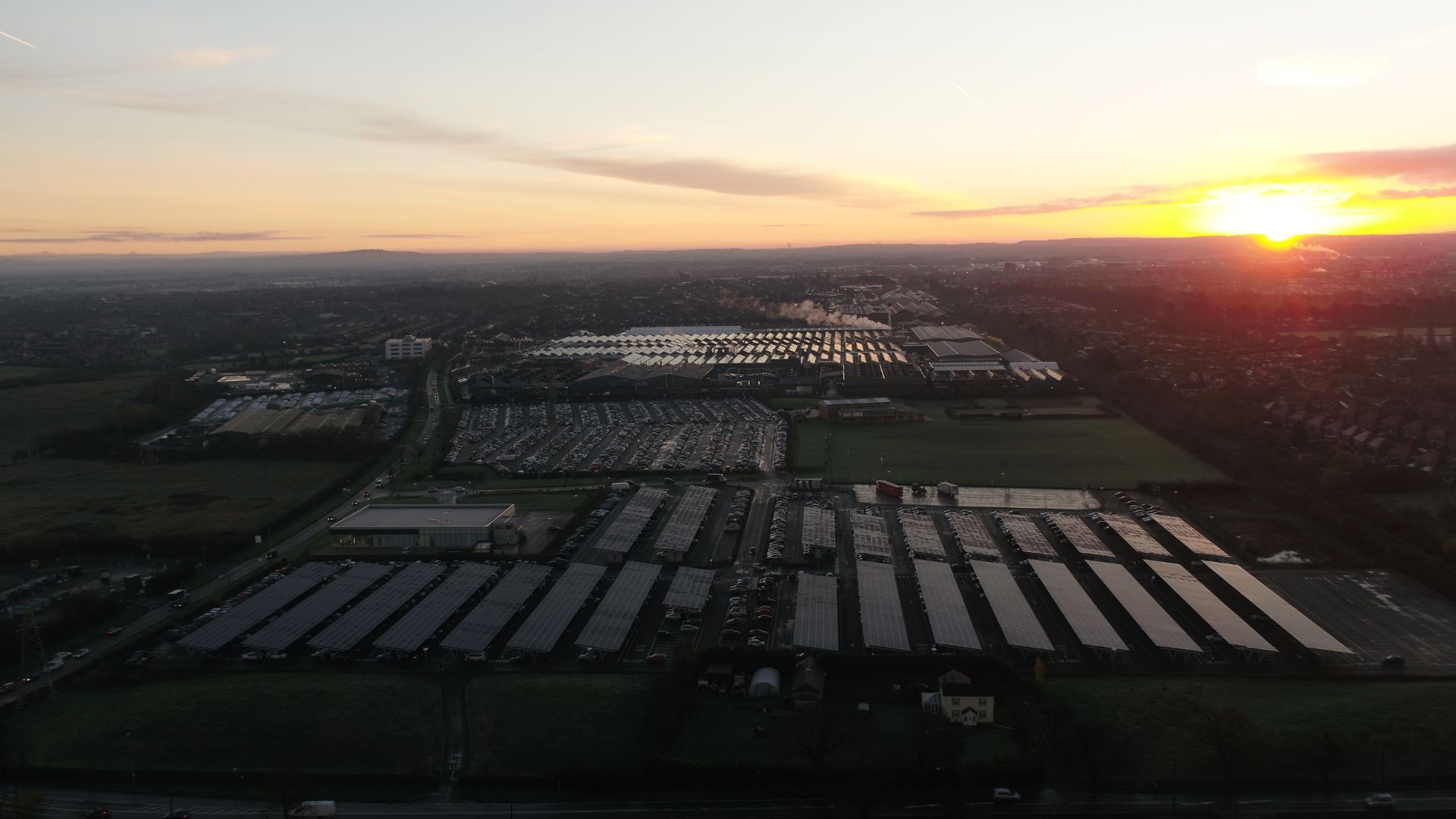 Assuming we’ve got our wishes so far, there are fewer crossovers and more affordable SUVs on the market. But that’s all rather superficial if the process of building cars remains polluting. A car’s carbon footprint begins before its engine ever fires.

Happily, this is one area getting much more attention. Towards the end of last year, Bentley celebrated its factory in Crewe reaching carbon neutrality. 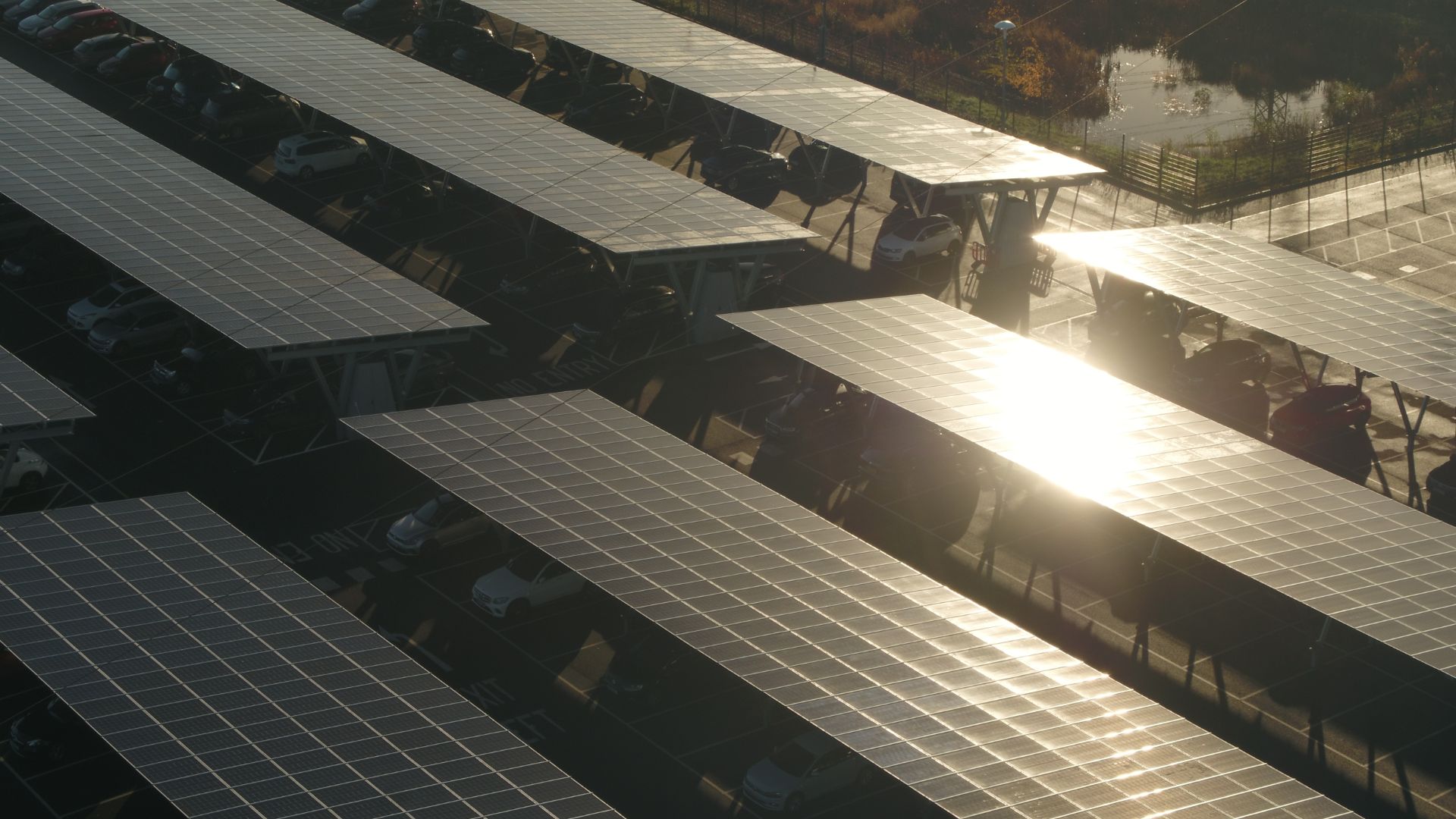 Between 2014 and 2019, despite an 82 percent increase in production, Porsche reduced its carbon output as a company by 75 percent. Production of its Taycan electric car is carbon neutral, while the factory employs a new surface technology that absorbs harmful NOx emissions.

Then there’s car transport. BMW and Volkswagen are looking at shipping emissions closely and investigating hydrogen power. More of the above, on a larger scale, please. 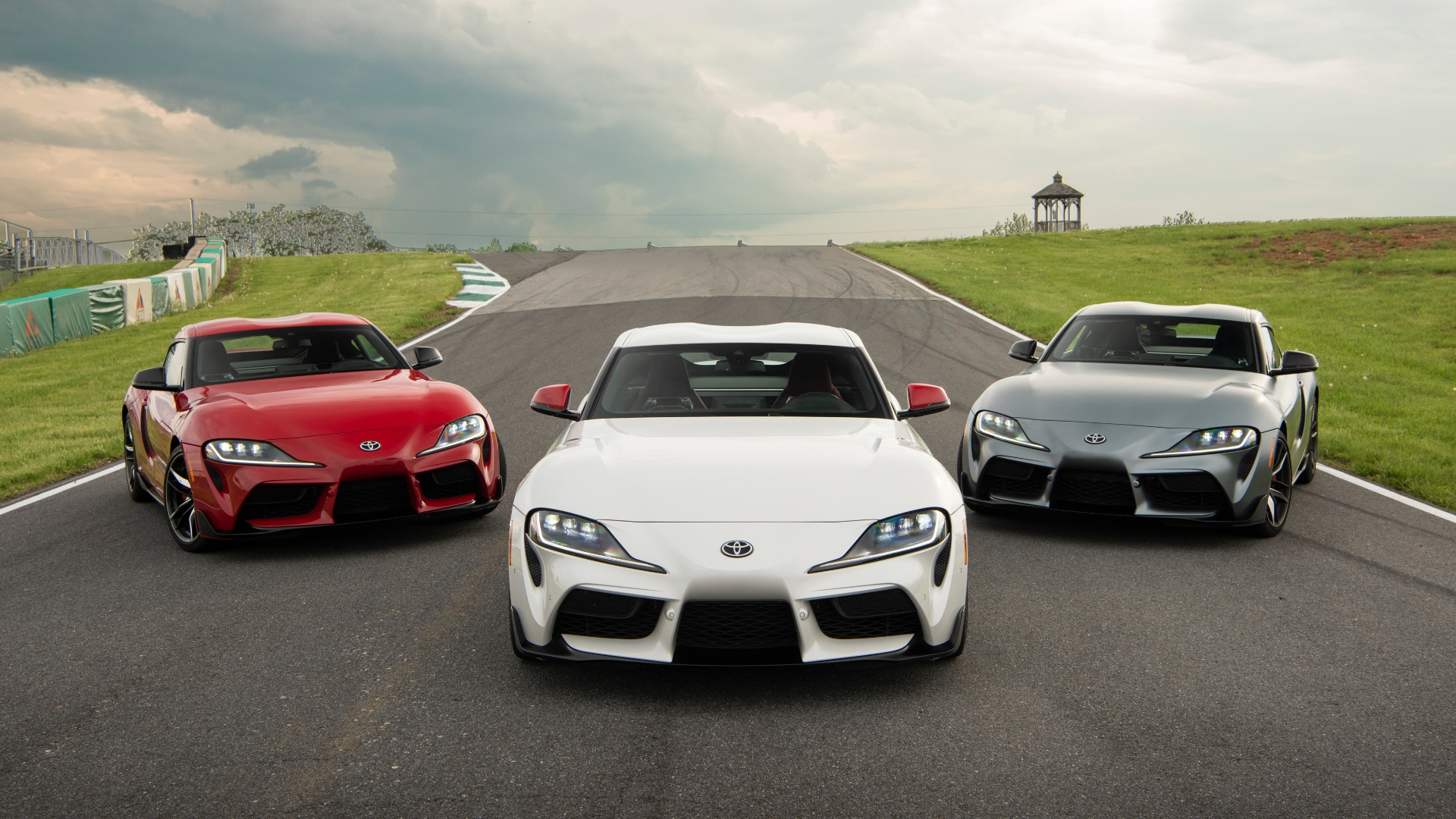 Here’s one that we’re already well on the way to. The new Toyota Supra is great, the Alpine A110 is a revelation. We just want more of them, and at more accessible prices.

We like the renewed focus on driving dynamics rather than outright power, too. In the case of the Alpine, the entire industry could do with looking at the A110’s attitude to weight. That is, reduce it as much as possible.

That leads into our next request. Difficult to achieve, sure, but as Alpine has proved, not impossible. Weight is the enemy. More of it means higher emissions, more wear on parts and more fuel used.

Cut weight, and you improve your car in every metric. Let’s push for lighter cars. 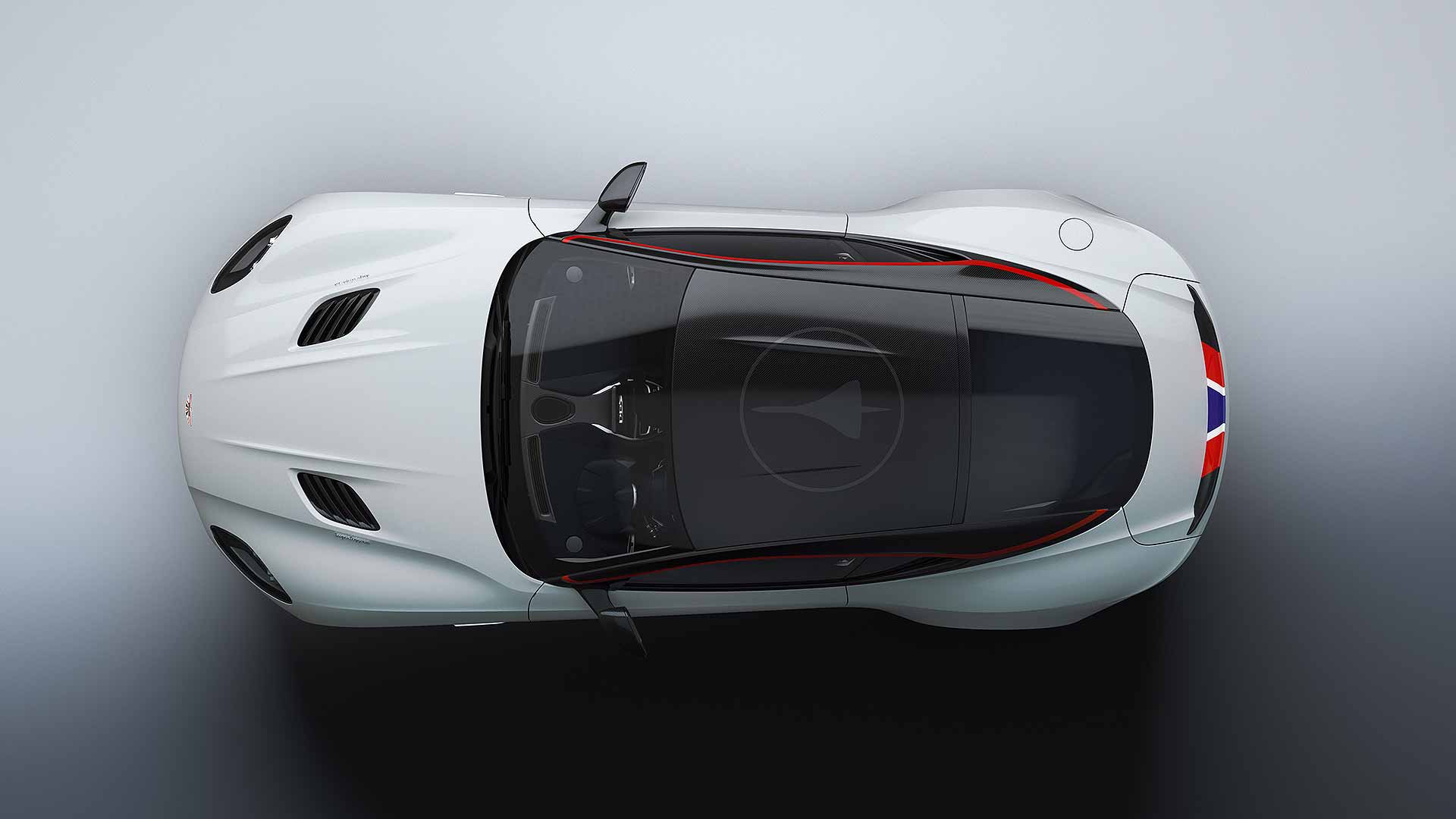 While we’re at it, let’s make them prettier, too. The trend of over-styling cars is nothing new, but it needs to go. Fake vents, exhaust outlets, angles on angles on angles. Has the value of simplicity, prettiness and simple brand identity and styling language been lost?

If so, let’s find it again, before all cars disappear into over-styled anonymity.

We’ve had hybrid cars for more than 20 years now. And mainstream electric cars for over a decade. So why is there still speculation about whether quoted economy and range figures are accurate?

Why can’t test and ‘real-world’ figures become indistinguishable? It’s unlikely, but it would be nice.