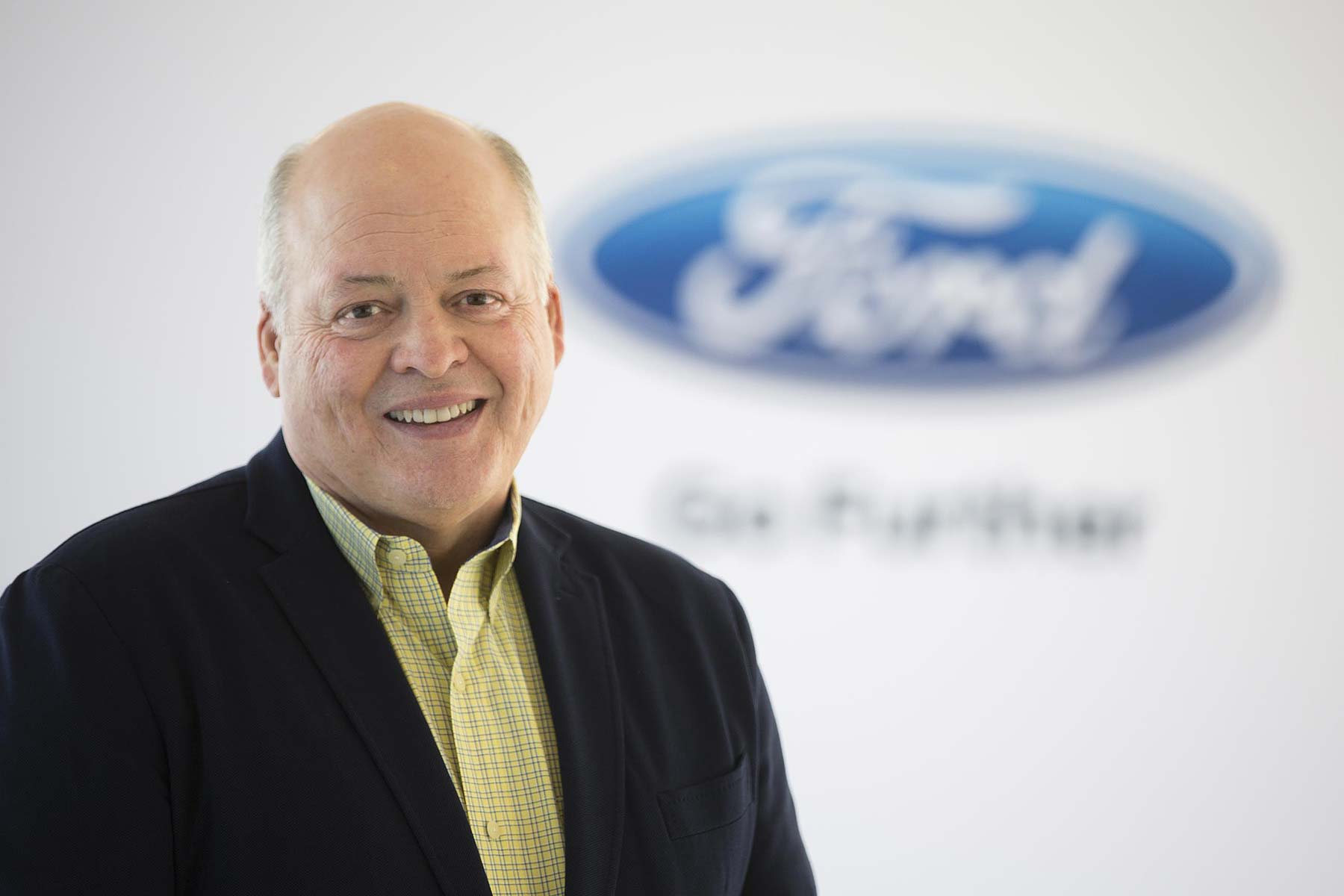 Communications. They were mentioned several times during surprise new Ford CEO Jim Hackett’s first press call. Early reports this morning partly blamed an ‘inept communications strategy’ for former CEO Mark Fields’ early departure. Hackett wants to straighten out Ford and it seems communications is one of the areas he has in his targets.

Fields, reckon commentators, didn’t clearly say what he was going to do, then procrastinated while doing it. Stuff didn’t get done. Enter Hackett to fix the doing and the saying. Work out what needs to be done, communicate this, then do it. Leadership 101. A return to Ford of the clarity of thinking most recently seen in the Mulally days.

Ford people were inspired under Alan, said Ford chairman Bill Ford. Everyone was focused and could see where the business was going. They felt like they were directly playing a part in its turnaround. It seems that under Fields, this spirit was lost. Communications became one-way, top-down. People were not empowered. Decisions slowed. Ford became bloated again.

The share price reflected this. Investors and analysts presumably saw a traditional company doing traditional things, lacking the vibrancy of upstarts such as Tesla, and valued it accordingly: the share price declined 40 percent under Fields’ leadership. “This is a time of unprecedented change,” said Bill Ford during the call. The last thing you need is a slow-moving giant, unable to decide what to do, never mind do it. “The fitness of the business is always an objective,” said Hackett, pointedly. An oblique reference to how it got fat and lazy under Fields?

The to-do list is formidable. Hackett needs to convince Wall St Ford’s on top of the transition from building cars to building mobility solutions, is working on a way to stay relevant in a future world of car sharing, will get on top of building electric cars and autonomous cars in volume, can fix glaring holes in its model range, address recent quality issues, assure people its future in Europe is secure – all without focusing solely on short-term measures to boost the share price. Improvements there will come, said Hackett, if you get your house in order.

He’s certainly confident. “My biggest challenge is to help everyone see the future and see their opportunity within it.” He said Ford has just as much of a right “to win there” as anyone, and the firm doesn’t have to cede that to anyone. Before then notably namechecking Tesla…

If Hackett succeeds, we may just have a business leadership case study developing before our eyes. Is Hackett Alan Mulally Mk2? Ford will certainly be hoping so – and it sounds like it won’t be long before we start to see if he is.