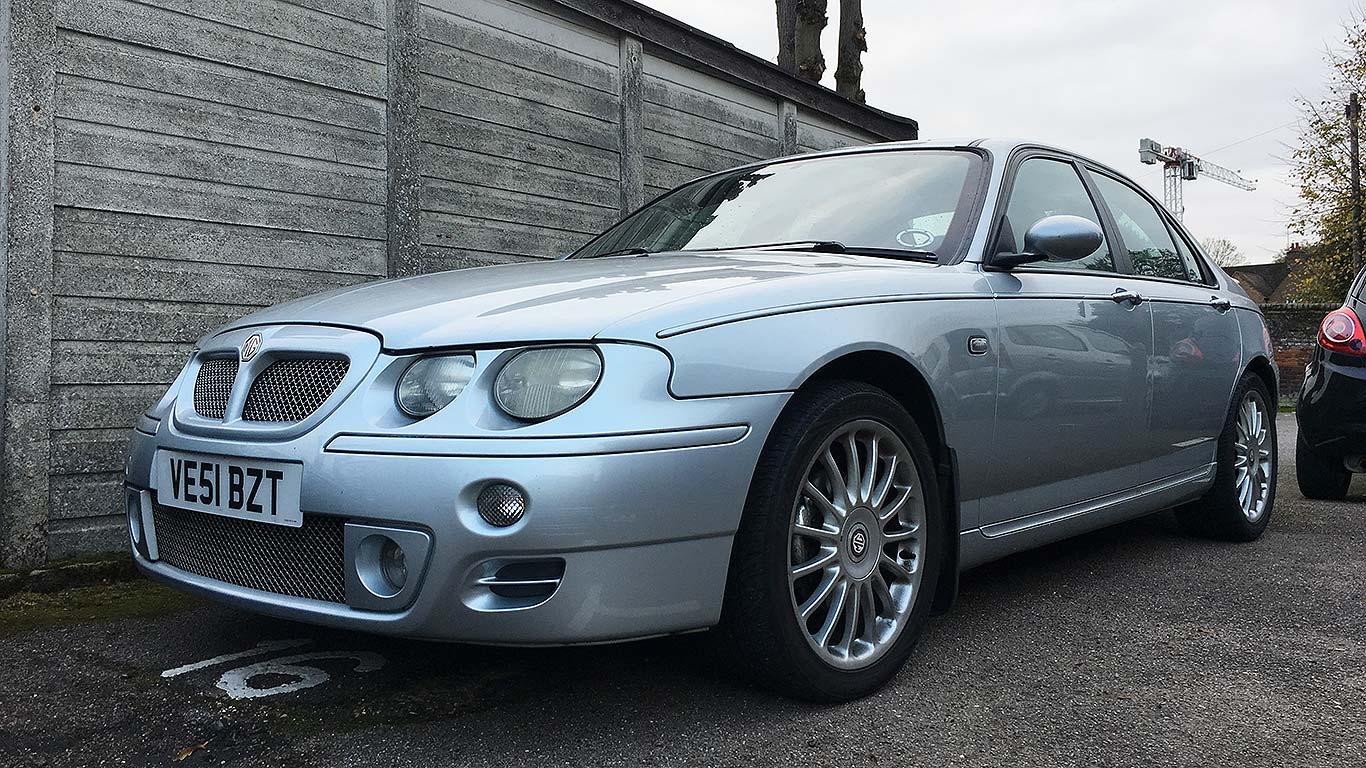 The London T-Charge goes live today. We have written a detailed guide on Motoring Research telling you all you need to know; the top line is that it costs £10 on top of the Congestion Charge, and applies to all pre-Euro 4 cars. Namely, most of those built before 2005.

But, note, not all pre-2005 cars. The assumption that cars aged 12 years or older will automatically have to pay extra to drive within the Congestion Charge zone is incorrect – and I found this out to my benefit this morning. 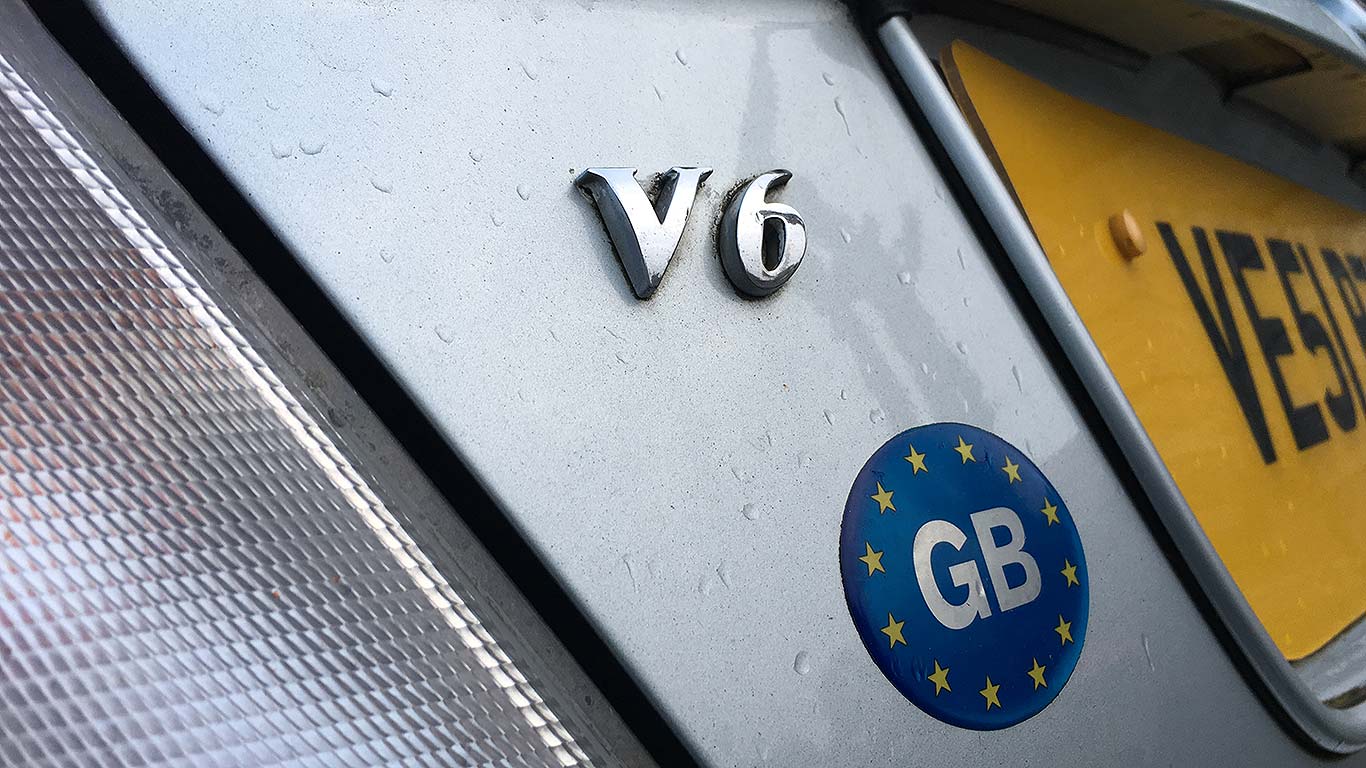 As it’s a 2001 car, this means MG was building cars to upcoming exhaust emissions standards way ahead of time. Was this the influence of BMW ownership? A measure of how advanced the KV6 engine design was? Simple far-signed future-proofing by MG Rover? Who knows, but it’s a nice surprise all the same. 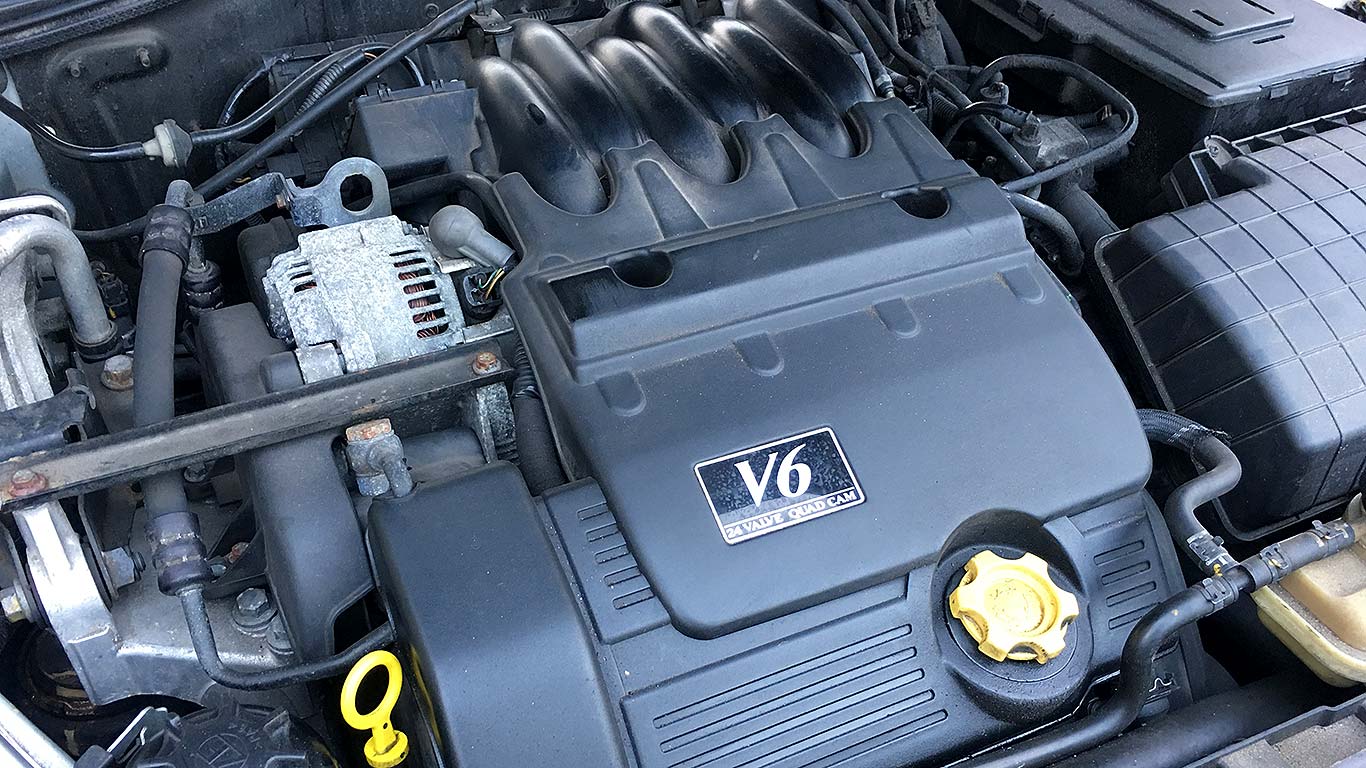 Because Euro 4 standards were pretty tough. They halved the amount of NOx diesel cars were allowed to produce, and cut CO emissions to a level so strict, the 2005 standard is still in force today. Particulates were slashed (diesel particulate filters started to appear) and diesel hydrocarbons were also restricted.

For petrol cars, they were not quite as wide-ranging, but still hard to meet. The biggie was emissions of CO, which was slashed from 2.3g/km down to 1.0g/km. Again, this is the same level that’s in force today, which means my MG is, in the eyes of legislators, as green as a brand new car in this respect. NOx emissions were also cut from 0.15g/km to 0.08g/km – negligible, in other words.

Today, the permissible amount of NOx from a petrol car is 0.06g/km: my MG is thus almost as green as a modern car in this regard, too (and as green as a diesel – a Euro 6 oil-burner is also allowed to emit 0.08g/km of NOx).

The news today is going to be headlined by the London T-Charge go-live. Expect plenty of chatter about old bangers and toxic pre-2005 motors. Just don’t get misled by the talking heads and assume all ‘old bangers’ are officially toxic and should thus be castigated. If you are running a pre-2005 car, check whether it’s exempt from the T-Charge before you panic.

NEXT> London T-Charge: all you need to know