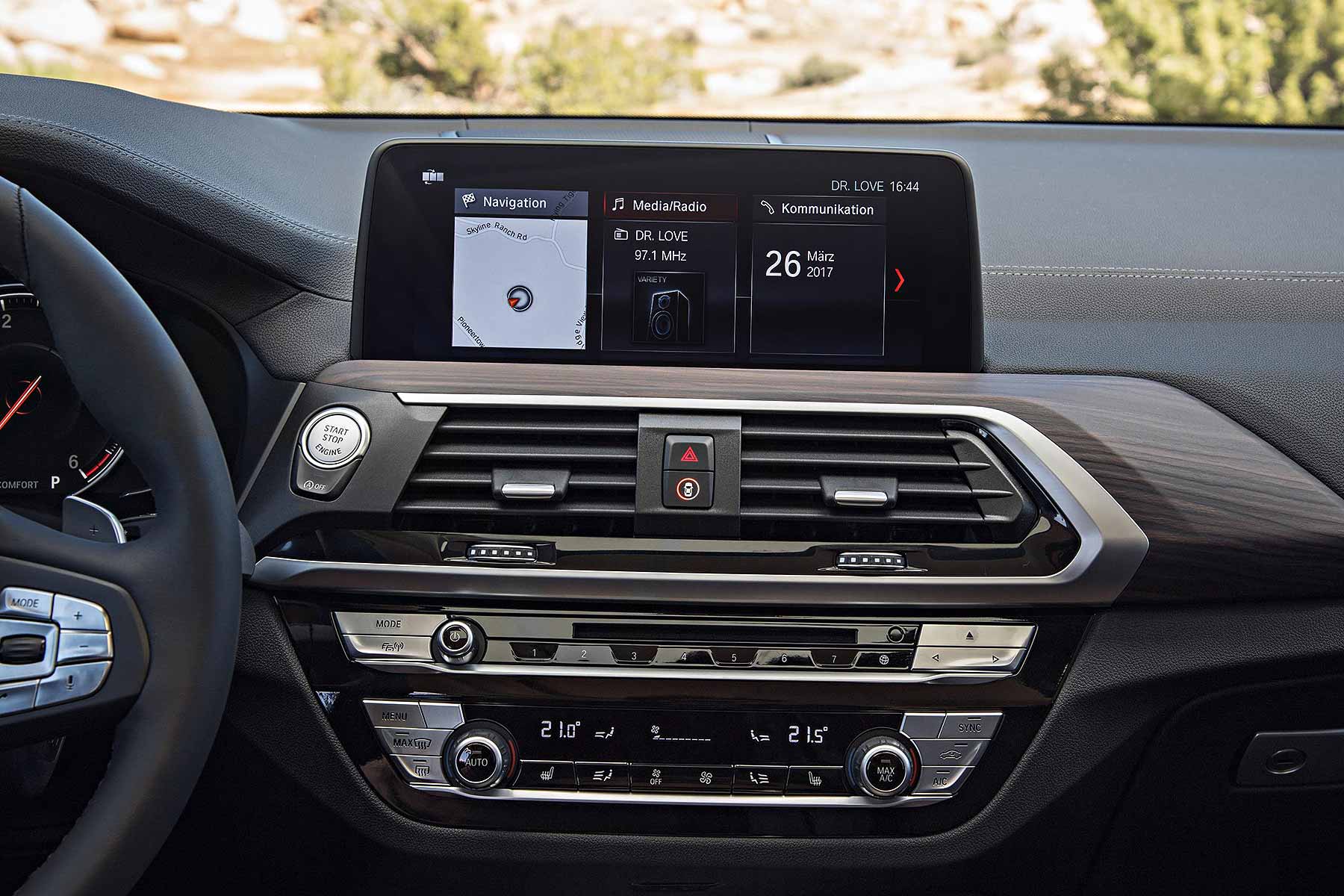 Someone was apparently so angered by a TV ad for the new BMW 5 Series, they fired off an angry note to the Advertising Standards Authority (ASA), deeming it irresponsible.

Surely, they said, it condones or encourages dangerous or irresponsible driving behaviour prejudicial to safety and in breach of the legal requirements of the Highway Code?

Er, no, ruled the ASA, following an investigation. Lo, common sense has prevailed.

Watch the ad yourself: See if you can spot the section which so enraged the complainant.

Catch it? That bit at 0:17 seconds, where the driver is filmed irresponsibly and dangerously… using the iDrive system, briefly, before returning their hands to the wheel? Yes, that’s the section that, apparently, saw someone write in using red ink and capital letters.

BMW, as it was obliged to, investigated and fully responded to the ASA complaint. The process, it said, took less than one second. Most cars require the driver to move their hand from steering wheel to dashboard in order to, say adjust the air con, activate the radio and so on, and “believed the action taken by the driver in their ad was no different.

“The driver maintained full control of the car, returning his hands to the wheel and his eyes to the road immediately without further interaction.” It was no more dangerous than turning on the stereo.

And in its assessment, the ASA agreed. The complaint was not upheld. “There was no suggestion by the shot used in the ad that the driver was distracted or not exercising proper control. The Highway Code, it said, permitted drivers to operate systems such as the radio, so long as they are exercising proper control of a vehicle. There was no suggestion this was breached in the ad. Hence, no further action necessary.

Car manufacturers are already hamstrung by what they can and cannot show on TV, with any hint of irresponsible driving quickly clamped down upon. To start questioning how people are depicted infotainment systems is a new one, though.

And, invariably, one to thus now watch. How would the complainant react if, say, Volvo decided to showcase the fact you can now take Skype calls while on the move – and how would the ASA react there? As the functionality of infotainment systems spirals, the ASA can expect many more challenges to TV ads such as this.

Roll on autonomous cars, the investigators are surely already thinking…