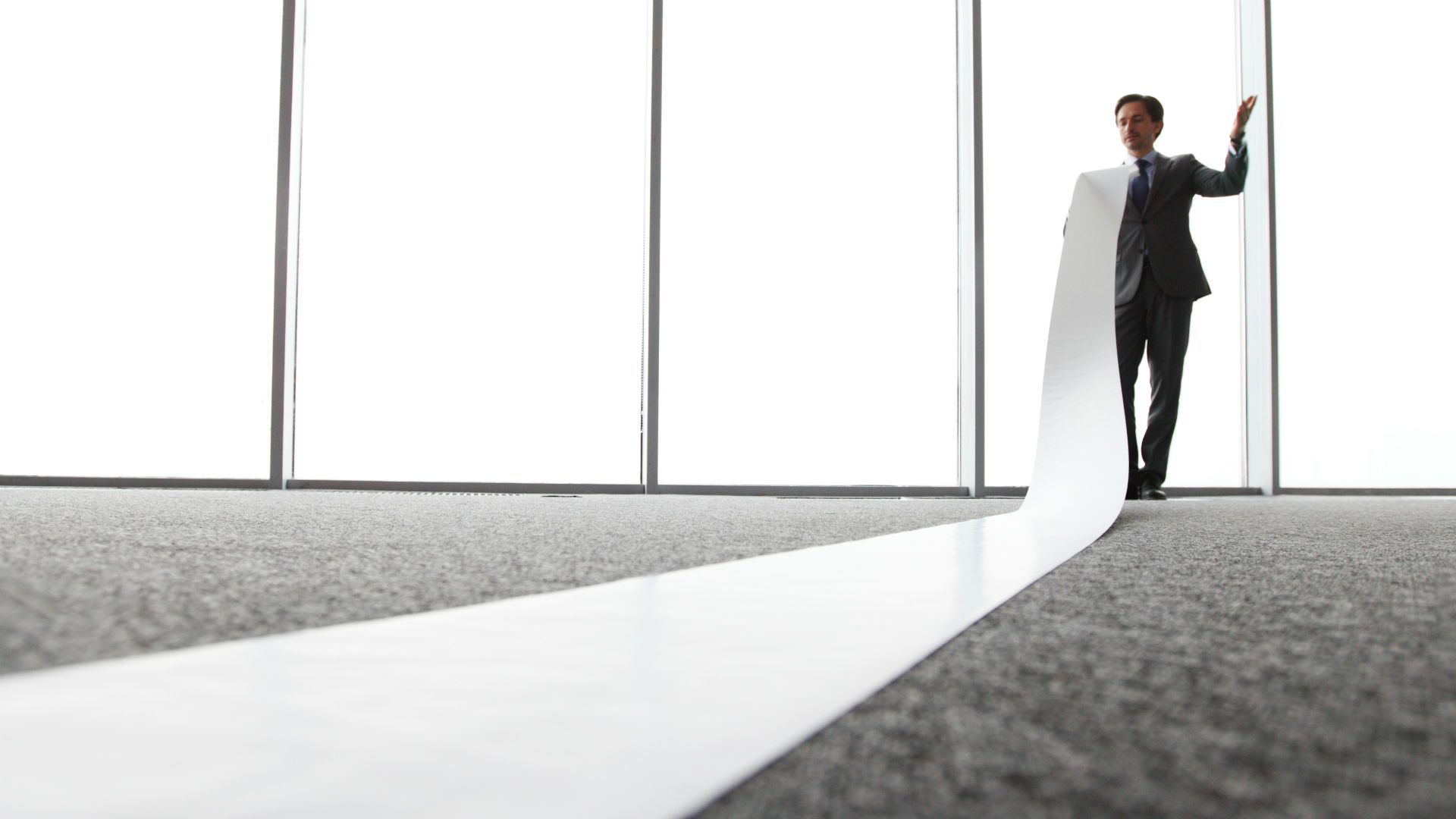 There are long lists and there are really long lists. Then there’s the What Car? Car of the Year long list.

More than 200 models are up for a gong at the What Car? Car of the Year Awards in January, and each one has been circulated via a press release. Two hundred cars.

Too many? I think so.

If you think that’s bad, wait until the flurry of tweets following the announcement of all 23 category winners on Tuesday 14 January. Mute button at the ready.

I get it. When tables at the awards event cost up to £5,580, it’s important to keep the manufacturers guessing. Everyone could be a winner, as Errol Brown nearly sang.

But the long list is so lengthy, it stretches almost as far as the Mitsubishi Mirage. Almost.

There can be only one (across 23 categories)

Thirteen cars are up for best estate car, while nine are in with a chance of winning coupe of the year. Not bad, considering hardly anyone is buying coupes.

Speaking of which, ‘coupe SUV’ is a new category for 2020, and it contains a thoroughly depressing list of nine cars, none of which are actually coupes. Giving them a category will only encourage manufacturers to build more of them.

There are 15 cars in the running for sports SUV, including four Audis and four BMWs. To paraphrase Connor MacLeod, there can be only one sports SUV of 2020.

I’d list all 200 cars here, but you’d slip into a coma before wearing out your scroll pad. Rest assured, if you think of a car, it’ll be on the list. Unless you’re thinking about the Ford Ecosport, Vauxhall Crossland X or Mitsubishi Mirage.

Perhaps the awards ceremony will be like a school sports day, where everyone from Sporting Sam to Must-Try-Harder Millie are given a certificate for taking part.

Are there too many car awards? Are we at the point at which we need to award trophies for the best awards? Probably.

In the meantime, give yourself an award for making it to the end of another opinion piece.