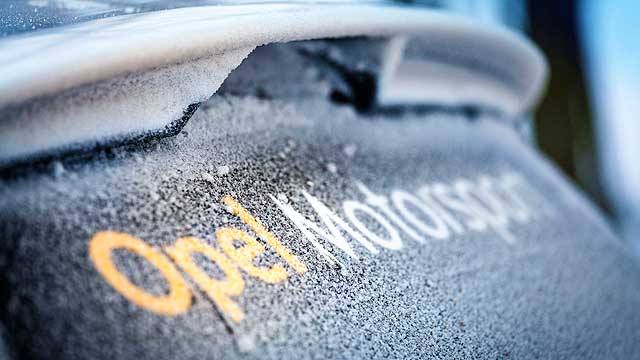 The next-generation Vauxhall/Opel Corsa may be set for the European rally stage as part of the brand’s ‘grass roots’ motorsport programme.

Opel motorsport director Jorg Schrott revealed that the pyramid strategy, which began last year with a rookie-level Adam rallycar, could build up to a full European Rally Championship entry – and admitted that international-stage rallies are the aim for as soon as next year.

“We are targeting international stages for 2015,” he told MR at Opel’s Nurburgring test centre. “It could be the next generation Corsa (that we enter)”.

Schrott said the motorsport programme set out to reflect Opel’s grass roots motorsport heritage. The aim, he explained, was to start off in beginner-level series and help the best drivers progress up the motorsport ladder. 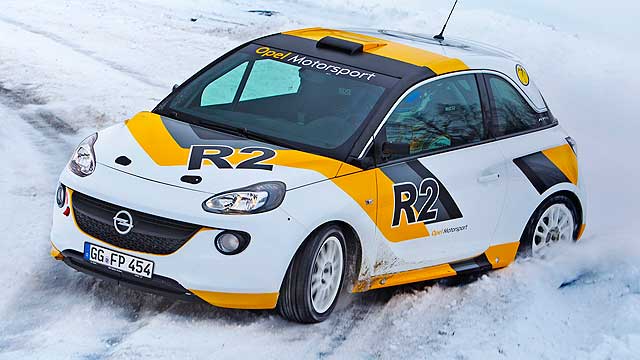 The first stage was the Opel Adam Rally Cup, which ran in Germany and France last year (the German series had 40 entrants). The best two drivers from this were chosen to step up into an FIA R2 rallycar for 2014.

“Our next target is a crack at the Germany rally championship,” said Scrott, “plus possible entry into selected ERC rounds.”

A full entry has not been confirmed but Schrott’s admission that the Corsa would be ideal reveals the firm is seriously considering it. The car, built to four-wheel drive turbo R5 regulations, would be up against rally cars such as the Ford Fiesta, Skoda Fabia, Peugeot 208 and Citroen DS3: the perfect marketing platform for the next-generation Corsa.

The ERC has grown in prominence in recent years thanks to support from the FIA (and amalgamation in 2013 with the former IRC series). Robert Kubica is its most recent star, using it as a springboard to his 2014 WRC seat.