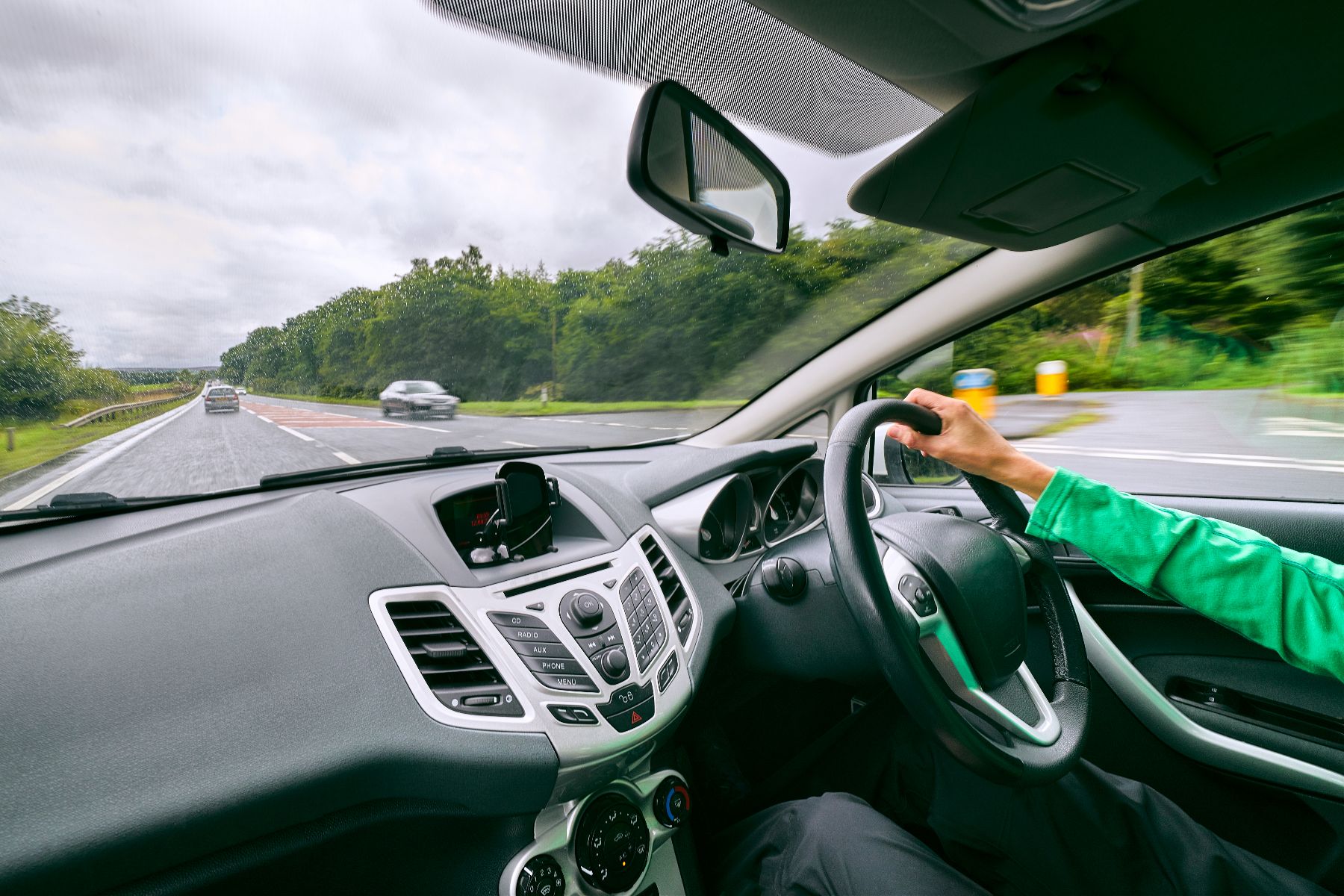 According to an analysis of the Find a Job database by the RAC Foundation, as many as one in five job vacancies require a driving licence.

That’s not to say that there were 34,000 van driver jobs, either. The careers listing the ability to drive as a requirement were diverse, from carer to chef to security guard to gymnastics coach.

Interestingly, the percentage of adults in England who hold a full driving licence is 74 percent. Put simply, that’s the highest ever percentage of the population that are fully qualified drivers. 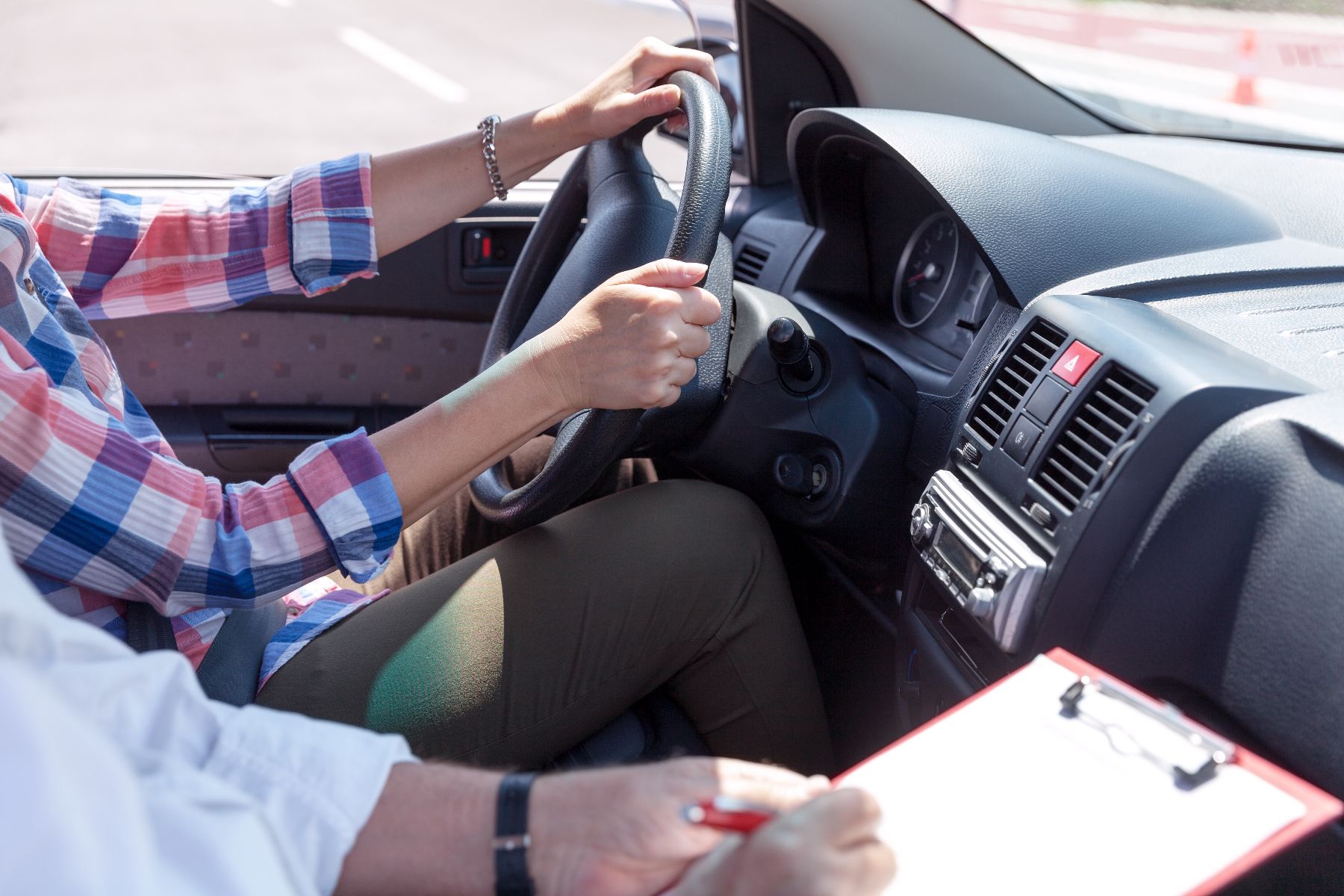 What reasons have young people got for not getting behind the wheel? One in four say it’s too expensive and 17 percent simply have no interest.

The RAC also found that eight percent of apprenticeships require a driving licence, after analysis of the Education and Skills Funding Agency’s apprenticeship database.

So what can we conclude? That 25 percent of young people (17-20 years old) aren’t financially furnished to obtain a licence and as a result, are ruled out of getting one in five jobs and one in ten apprenticeships.

Driving remains a desirable skill, in spite of its costs – including lessons, insurance, tax and fuel.