One in five drivers plans to go electric

More than one in five say that their next car will be all-electric, meaning EVs have overtaken diesel and hybrid in buying intentions for the first time. 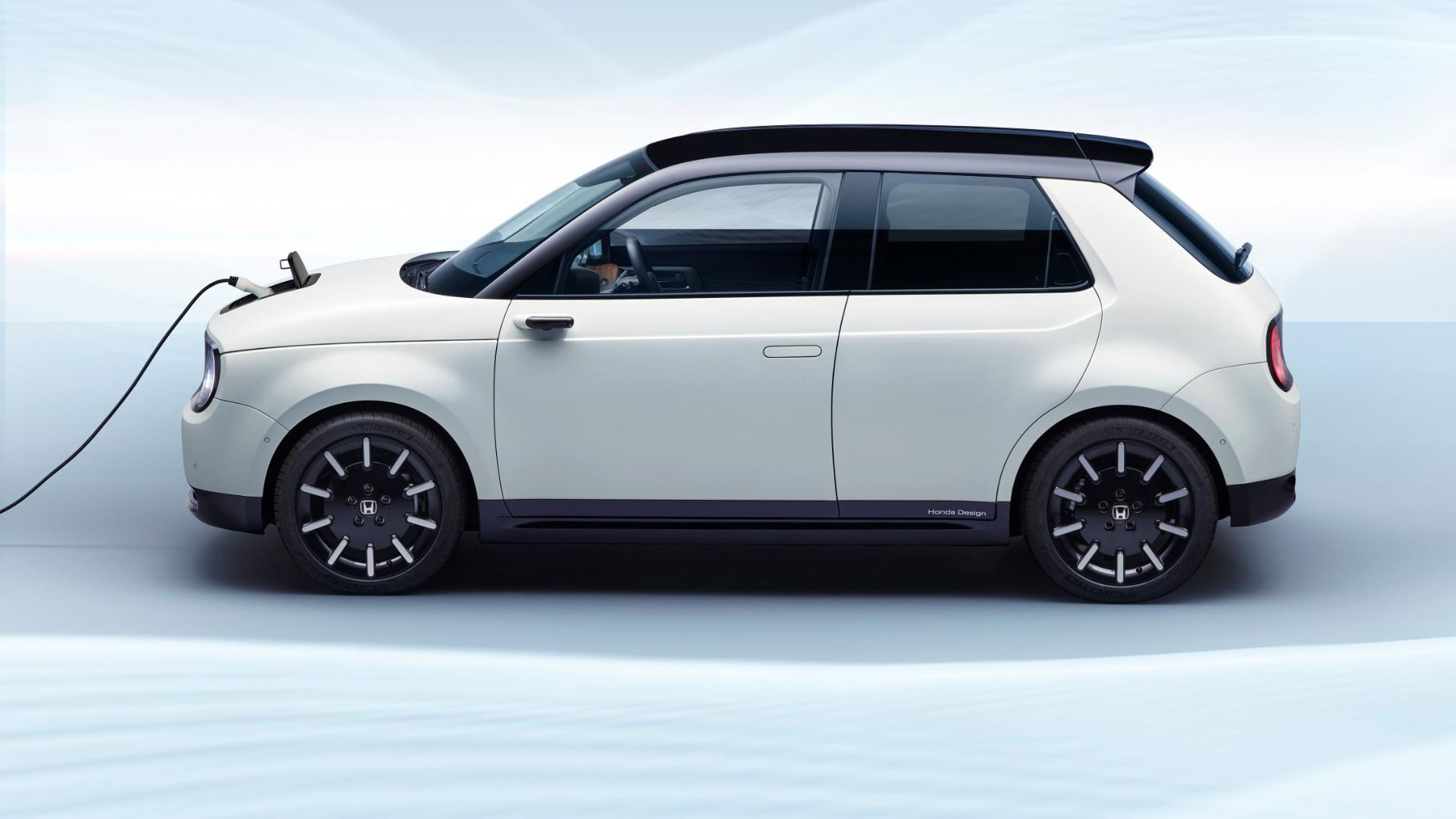 More than one in five say that their next car will be all-electric, meaning EVs have overtaken diesel and hybrid in buying intentions for the first time. The percentage of buyers planning to go electric is twice what it was two years ago.

That’s according to a survey of 7,205 motorists by Auto Express, published by DrivingElectric. Electric cars are now the second most popular choice of power for motorists’ next purchase. 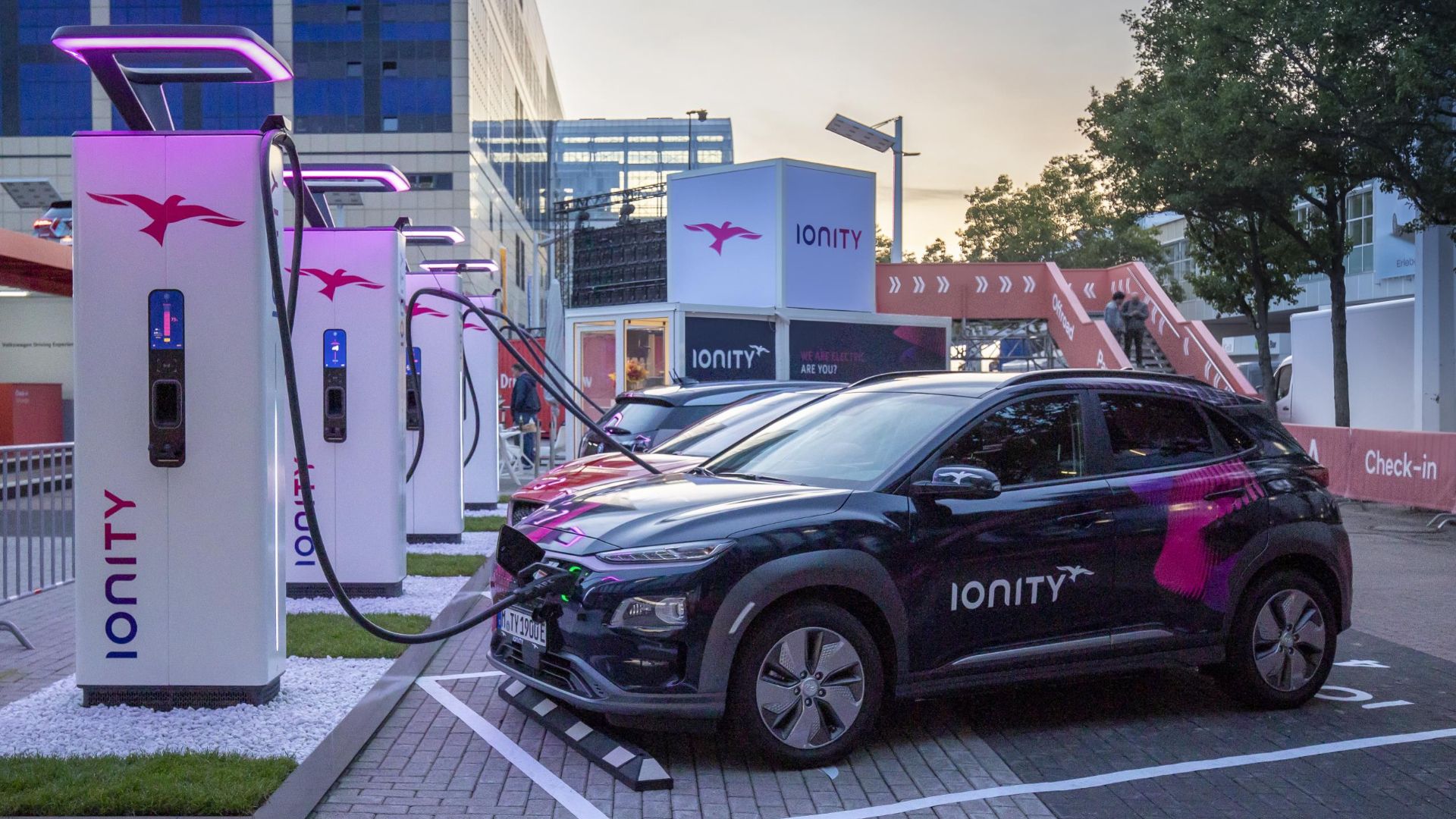 Two years ago, just one in 10 drivers said an electric cars was their preferred power option. That compares with 22 percent now. Diesel was the preference of 26 percent of drivers, but it’s now down to 19 percent. Petrol has also declined, from 43 percent to 37 percent.

“We’re now seeing a breakthrough in the perceptions of electric vehicles, from a niche phenomenon to a genuinely mainstream choice,” said Vicky Parrott, associate editor of DrivingElectric. 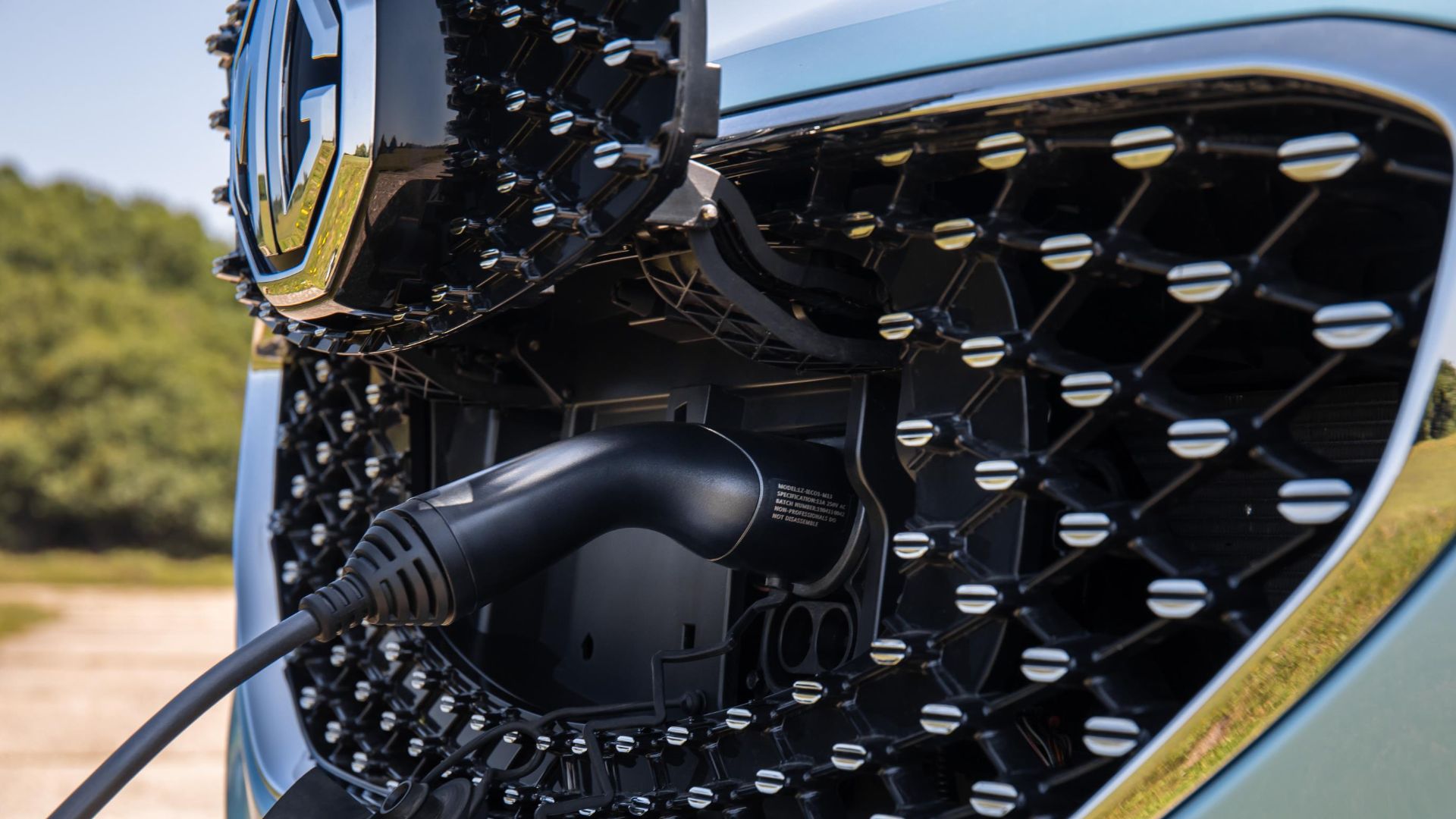 “This is perfectly illustrated by the strength of interest among a non-specialist audience surfaced by our sister publication, Auto Express, and how closely it mirrored the buying plans of those who travelled from all over Britain to meet our team and look at the latest EVs.

“The views of car-buyers are clearly maturing as electric vehicles become more common. This means that the original chief selling points of EVs, such as very low running costs, are now being tempered by more traditional considerations around practicality, style, infotainment and comfort.”

Google Maps now shows where to charge your electric car

Having trouble finding charging points for your electric car? Struggle no more – thanks to the latest update from Google Maps
Read more

Confirmed: No new Nissan X-Trail production for Sunderland – and Brexit IS a factor

How ethical is your local hand car wash?

Life begins at 40 for these classic cars born in 1977, including the BMW 7 Series, Porsche 928 and Matra-Simca Rancho
Read more

Low-income and disabled motorists will now be able to take advantage of the London ULEZ scrappage scheme, which has been expanded and extended.
Read more