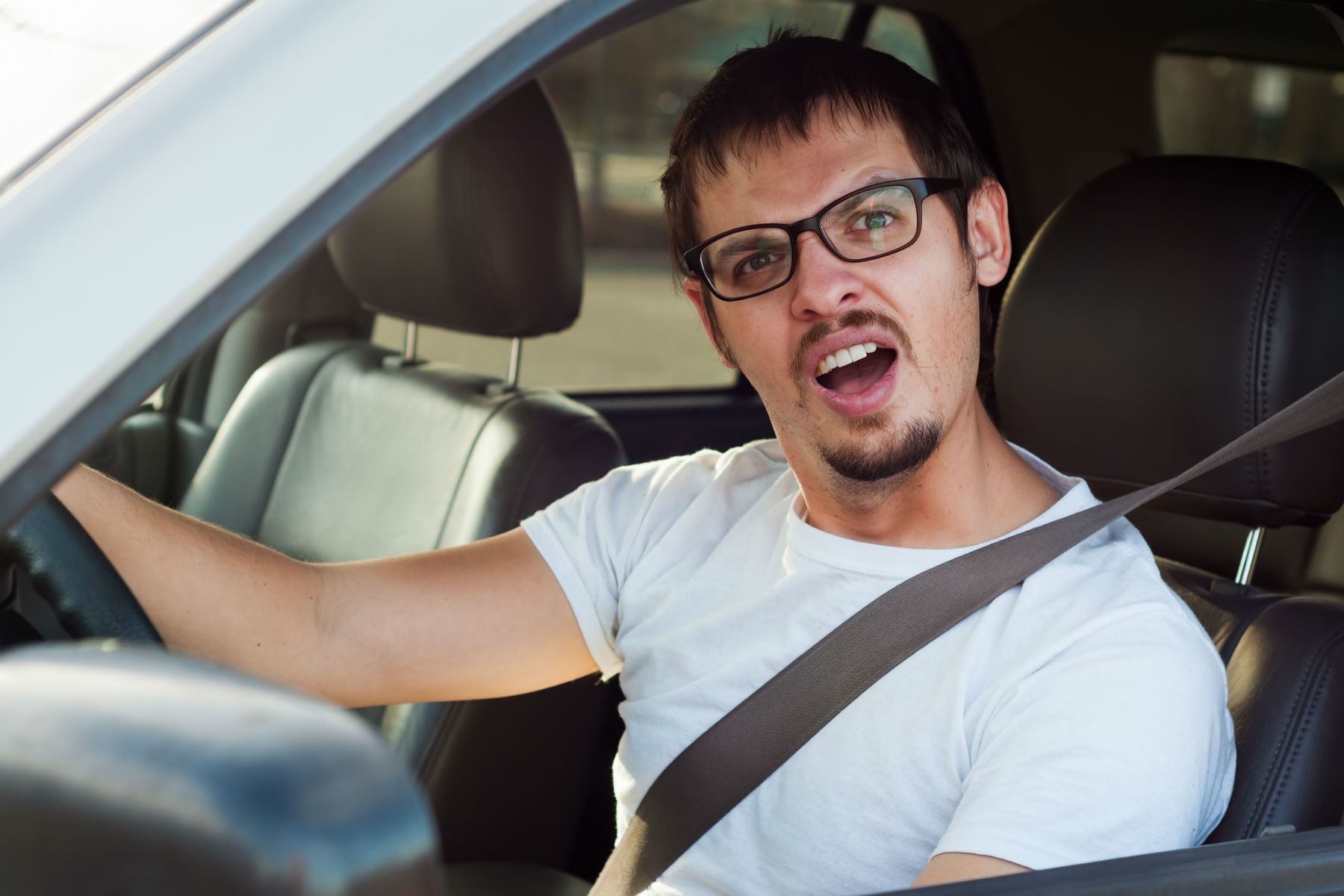 Research by the University of Leicester has revealed that driving for more than two hours a day could make you less intelligent than someone who barely drives at all.

A study by the NIHR Leicester Biomedical Research Centre – a partnership between Leicester’s Hospitals and the University of Leicester – investigated how sedentary behaviour affects brainpower. It concluded that the IQ of middle-aged Brits fell fastest when driving long distances every day.

Those who drove more than two to three hours a day typically had lower brainpower at the start of the study. This continued to decline throughout at a faster rate than those who did little or no driving.

“We know that regularly driving for more than two to three hours a day is bad for your heart,” said Kishan Bakrania, a PhD student in epidemiology in the university’s department of health sciences.

“This research suggests it is bad for your brain, too, perhaps because your mind is less active in those hours.”

More than 500,000 adults aged between 37 and 73 were analysed over five years as part of the study. During the analysis, they took intelligence and memory tests.

A total of 93,000 participants said they drove more than two hours a day, with the majority of those recording lower IQ scores than those who didn’t drive for as long. Watching TV for more than three hours a day had a similar result, but those who spent several hours staring at a computer actually fared better in IQ tests.

Bakrania added: “Cognitive decline is measurable over five years because it can happen fast in middle-aged and older people. This is associated with lifestyle factors such as smoking and bad diet — and now with time spent driving.”