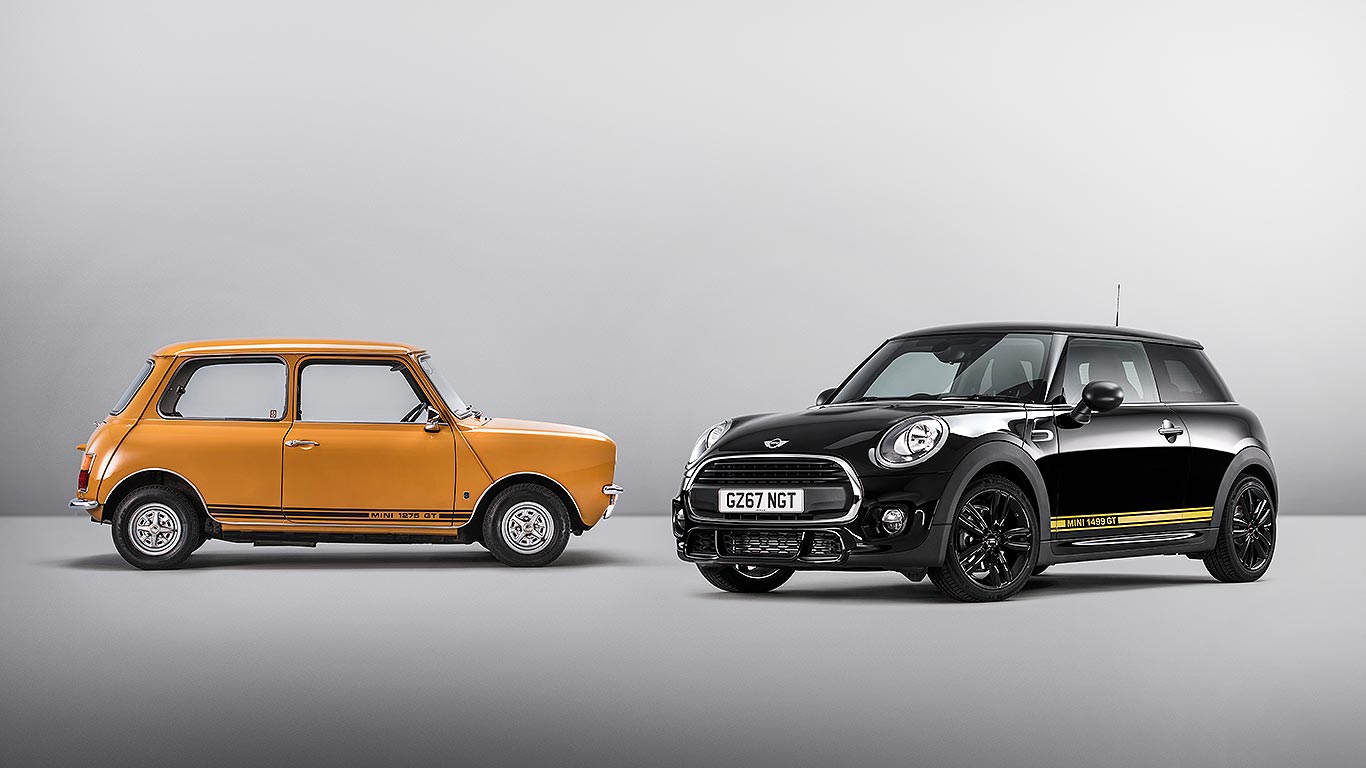 Back in 1971, British Leyland caused outrage by replacing the legendary Mini Cooper with the not-so-legendary Mini 1275 GT. Why? Because it didn’t want to keep on making hefty royalty payments to John Cooper.

Fast-forward to 2017 and the firm’s back with another Mini GT – only this time, it’s not replacing the Cooper, but serving as a limited-run special edition that marks the replacement of the entry-level 1.2-litre turbo Mini with… a detuned 1.5-litre turbo. 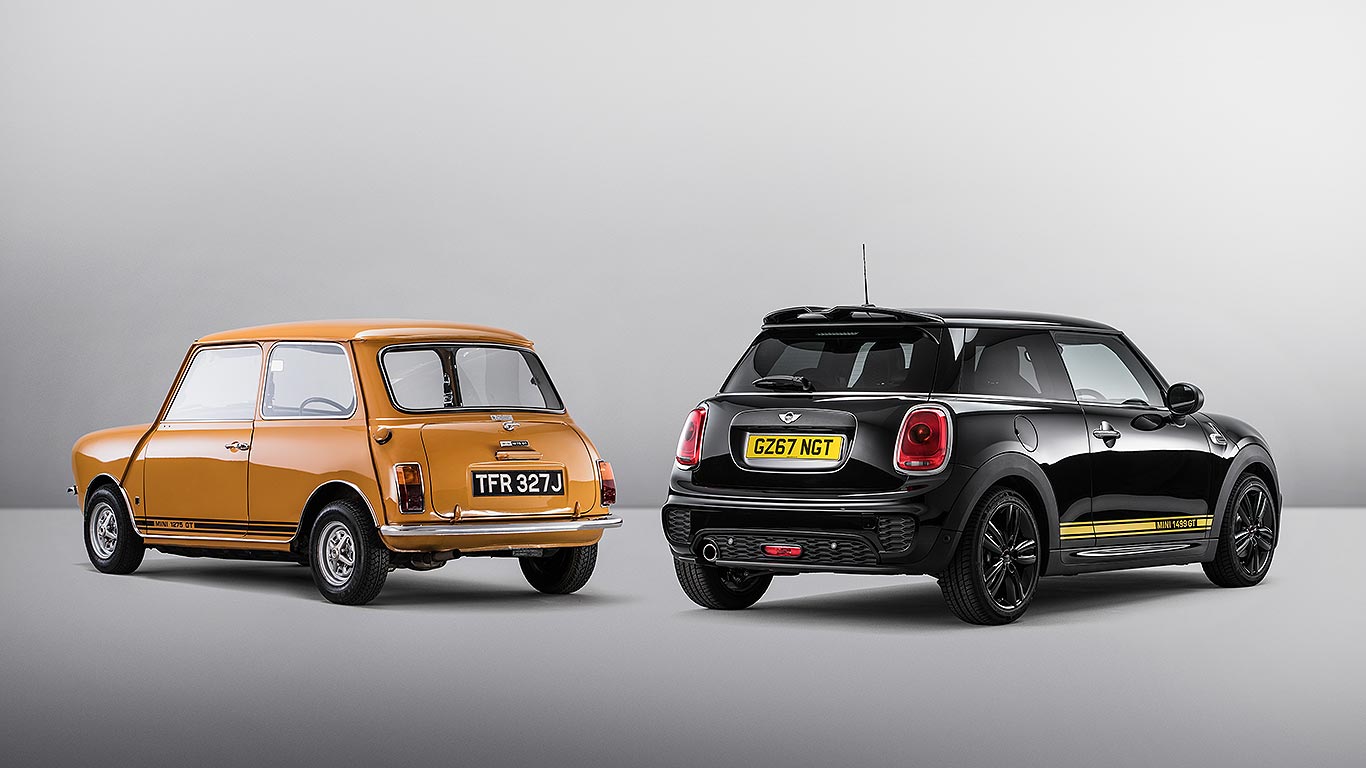 Yes, the name again refers to the engine size, in ccs: 1499 instead of 1275. The smaller three-cylinder engine has been replaced by a detuned 102hp version of the punchy Mini Cooper’s British-built 134hp motor, again three-cylinders, giving 0-62mph in 10.1 seconds.

There’s a special offer package to incentivise it, though: the Mini 1499 GT is yours for just £299 a month, with a meagre £299 deposit AND a year’s free insurance, under the new Mini Ready Fuel Go four-year PCP incentive.

The free insurance is restricted to people who have held a full UK driving licence for at least three years (meaning the effective minimum age is 20) and, interestingly, the small print says you must have been resident in the UK for at least two years – and you have to return the car at the end of the PCP agreement too.

Those intending to buy the 1499 GT as part of a retro-inspired car collection may want to pay cash.

Based on the Mini One, the Mini 1499 GT is offered in two colours: Pepper White, or Midnight Black (alas, no mustard yellow). On black cars, there are gold body decals mimicking the original; on white models, these graphics are in black.

Inside is rather special. John Cooper Works Sports seats are standard, clad in Dinamica and leather, and fitted with JCW badges. There’s also a JCW steering wheel and, on the equipment front, cruise control, steering wheel controls and a Visual Boost sound system with Mini Connected smartphone connectivity (for Apple CarPlay and Android Auto).

Despite the controversy (it was never as well-loved as the Coopers), it was a quick car for the time, aided by a close-ratio gearbox, although it was, ironically, slower than the Cooper S, because it was less aerodynamic.

This time round, the launch of the Mini 1499 GT doesn’t see the trademark round headlights replaced by that squared-off 1970s-era Clubman front end, which was created by ex-Ford stylist Roy Haynes in 1969 to modernise the Mini range.

Given the current focus on efficiency and economy, perhaps that’s a good thing.

NEXT> 20 years of the new BMW Mini