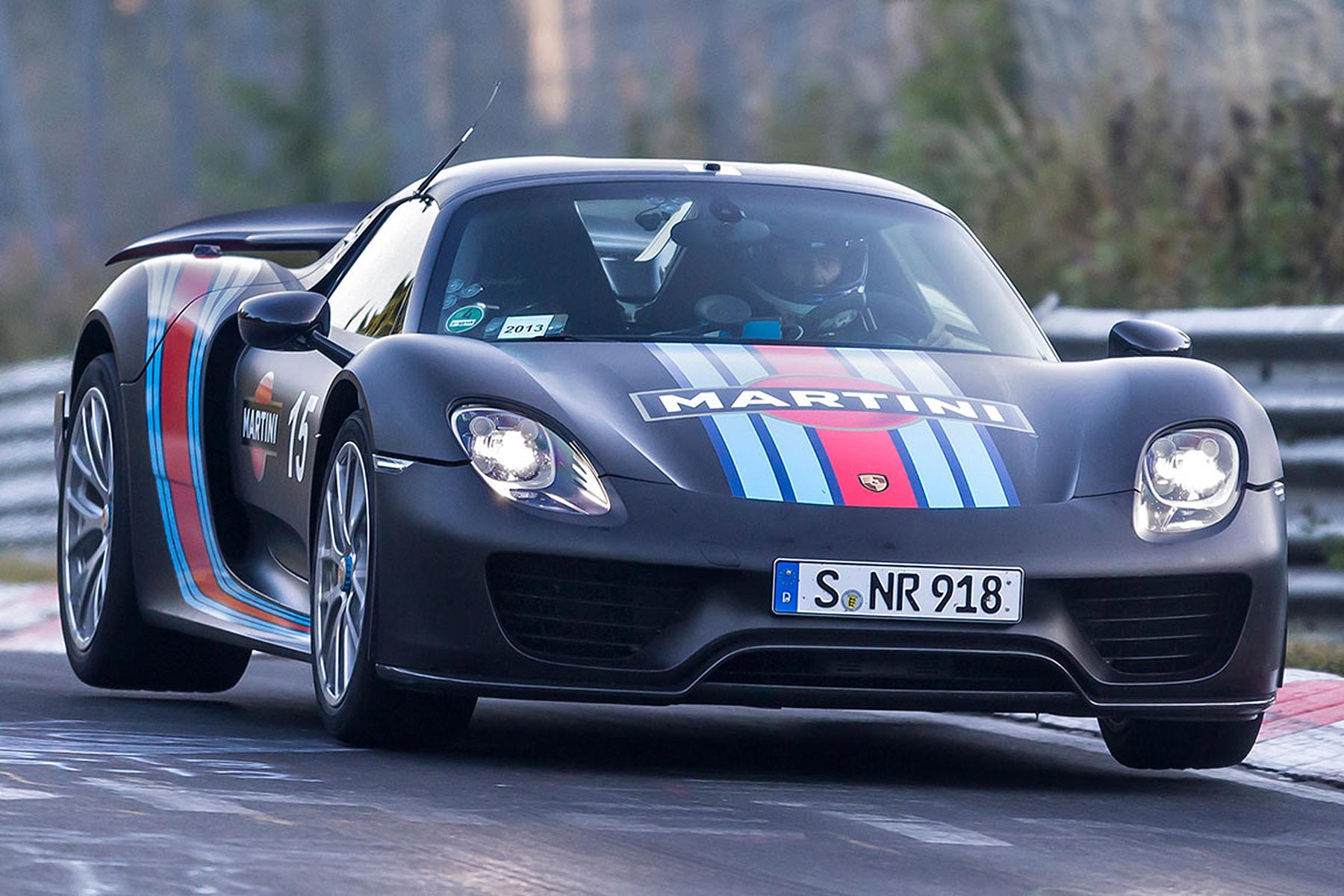 The battle of the Nürburgring lap time may be over as news emerges that circuit chiefs have banned car manufacturers from undertaking timed lap record runs.

The news, first revealed by website Apex, is due to the imposition of safety-related speed limits in certain areas of the track.

The fastest road cars at theNürburgring – in pictures

These were set up following the death of a spectator after a crash earlier this year.

The Apex crew revealed they were contacted by circuit bosses this week informing them of the restrictions – just days before they were due to spend a week at the circuit filming a lap record attempt by the Koenigsegg One:1 hypercar.

“Official word from Nürburgring management is that these restrictions will be reviewed at the end of the year,”say Apex, “but for the time being, manufacturers like Koenigsegg are banned from attempting lap-time runs — even if they’ve rented out the entire track for themselves.”

We contacted the Nürburgring team for comment.Carsten Schumacher, CEO of capricorn NÜRBURGRING GmbH, said: “Following the tragic accident on 28 March 2015, the German motorsport association (DMSB) introduced speed limits for races at the Nürburgring.”

These were imposed, successfully, during the 2015 Nürburgring 24-hour race.

“capricorn NÜRBURGRING GmbH has decided to extend these speed limits to other activities on the Nordschleife, which is why record drives are currently not permitted on the Nürburgring Nordschleife”.

So there we are: it seems our list of Nürburgring fastest lap times is set in stone until at least the end of the year.

But will the Radical SR8 LM now be the fastest road car around the Nürburgring for ever more? And will the Honda Civic Type R be the fastest hot hatch? Speaking of which, let’s enjoy the Civic’s record-run video one more time…