Revealed: the number of speed bumps in the UK

A freedom of information request by Citroen has revealed exactly how many speed bumps there are in the UK, as well as other traffic calming measures. 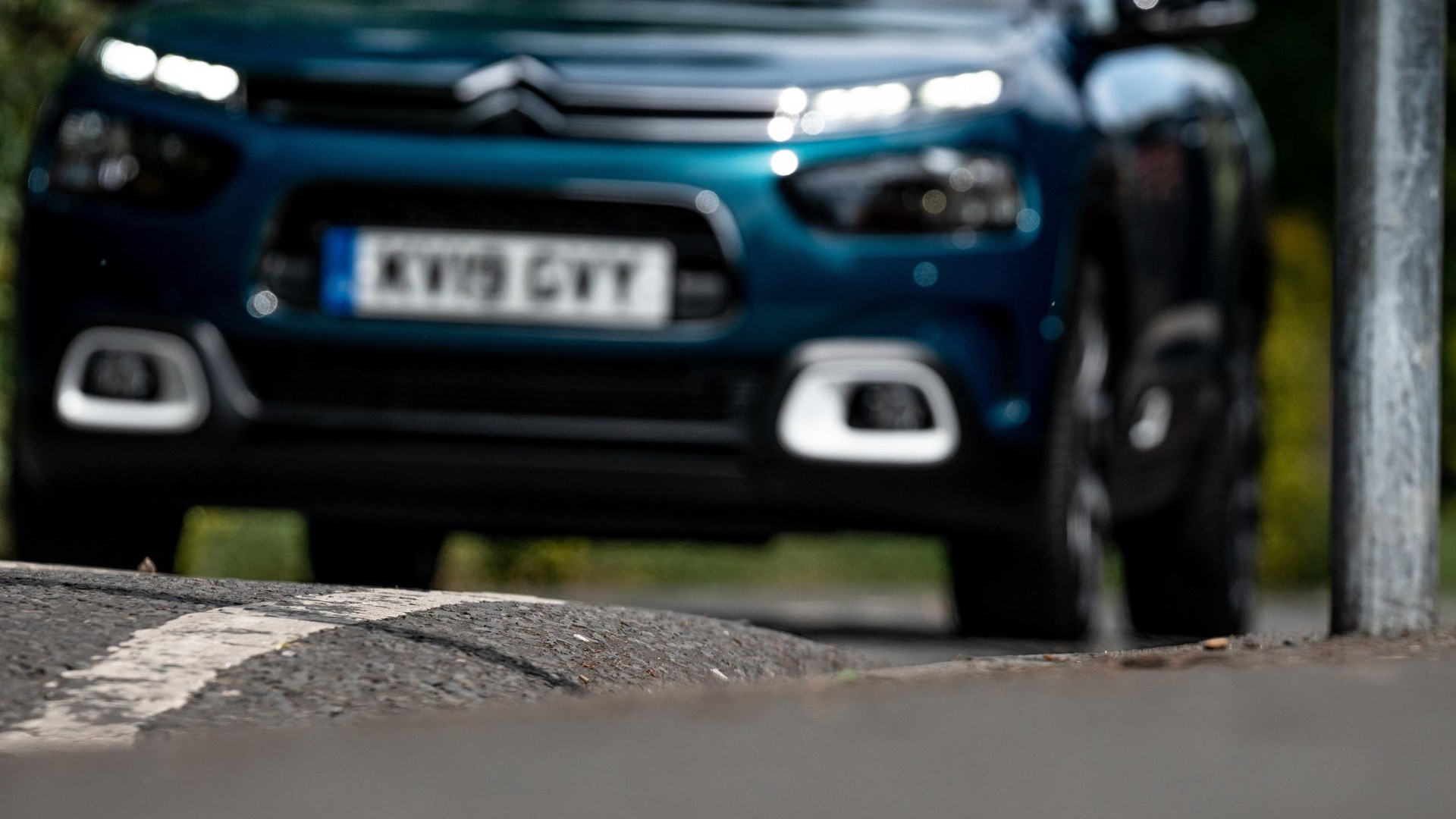 A freedom of information request (FOI) by Citroen has revealed exactly how many speed bumps and associated traffic calming measures there are in the UK.

The number of speed bumps has risen to 42,000, which is a new high following their controversial introduction in 1983. Speed bumps have seen a five percent increase in investment since 2015, hence the large figure.

Via its FOI request, which was sent to more than 400 counties, Citroen also discovered that there are a further 12,000 other traffic calming measures in place. These include speed tables, ramps and width restrictions. Councils have had the power to install such calming measures since 1999.

Where are the most speed bumps? 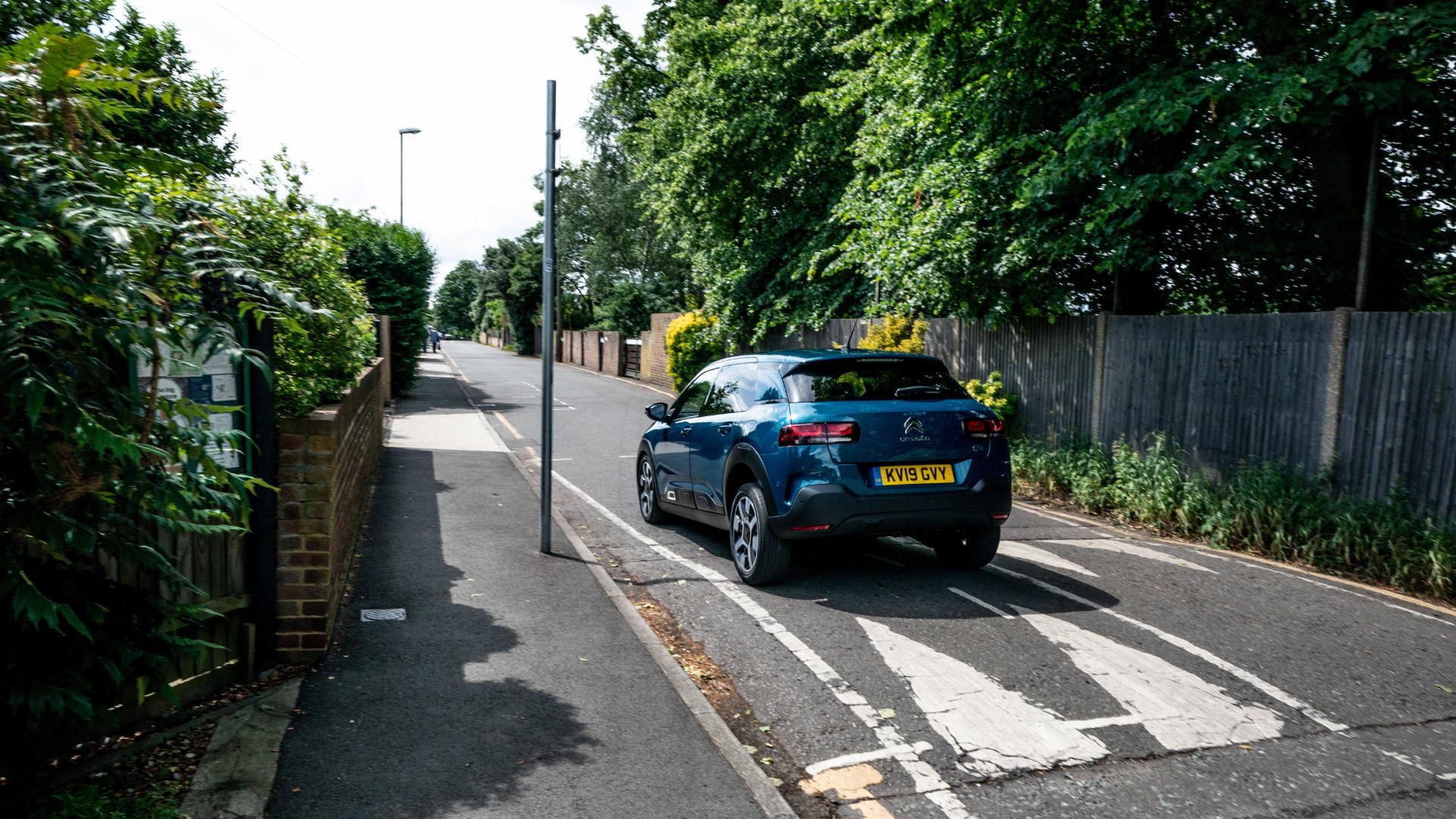 It will come as no surprise to discover that London is the speed bump capital of Britain. On the basis of speed bumps per mile of road, eight of the top 10 councils are in London. Outside of London, Norwich and Portsmouth lead, with a respective 17 and 13 percent of roads featuring traffic calming measures.

Where did speed bumps come from?

They first appeared in the UK in 1983 under the Highways (Road Humps) Regulations. Their origins go back to early-1900s New Jersey in the USA.

Road deaths, including pedestrians and non-motorised vehicle users, have fallen 80 percent in the UK since the last peak in 1941. Traffic calming measures, including speed bumps, are one of the key developments credited with this drop.

Why would Citroen be interested in speed bumps? It’s all to do with promoting the comfort of its vehicles equipped with its hydraulic cushion suspension. To a similar end, it filled in 200 potholes last year to “provide road users in Surrey a glimpse into what life with a new C5 Aircross SUV or C4 Cactus with suspension would be like”. 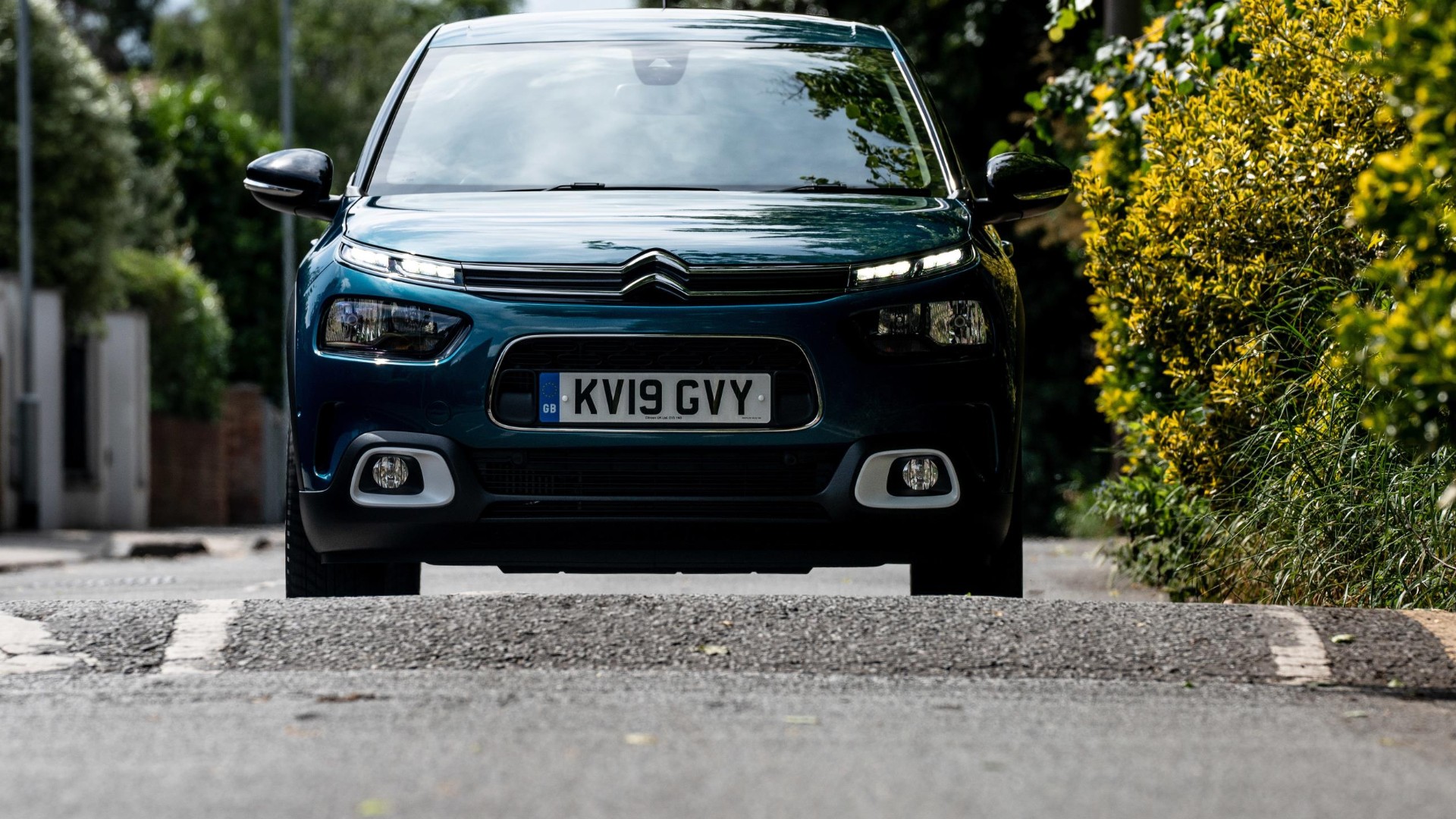 “At Citroen, we are committed to providing our customers with the best journey experience possible no matter what the road surface,” said Souad Wrixen, Citroen UK’s marketing director.

“Speed bumps and other traffic calming measures have their place on UK roads helping to improve road safety and reduce fatalities.

“So, when approached at the correct speed and with care, our Citroen Advanced Comfort programme will ensure that humps and speed tables can be navigated more comfortably, avoiding the sharp jolts often experienced by road users.”

The new Morris JE electric van has been revealed in full and it looks as unapologetically retro as we'd hoped. Here's what you need to know.
Read more

2017 Volkswagen Golf facelift: everything you need to know

The new Suzuki Swift Sport was too expensive at launch. Suzuki's finally fixed it – at least for June 2018...
Read more