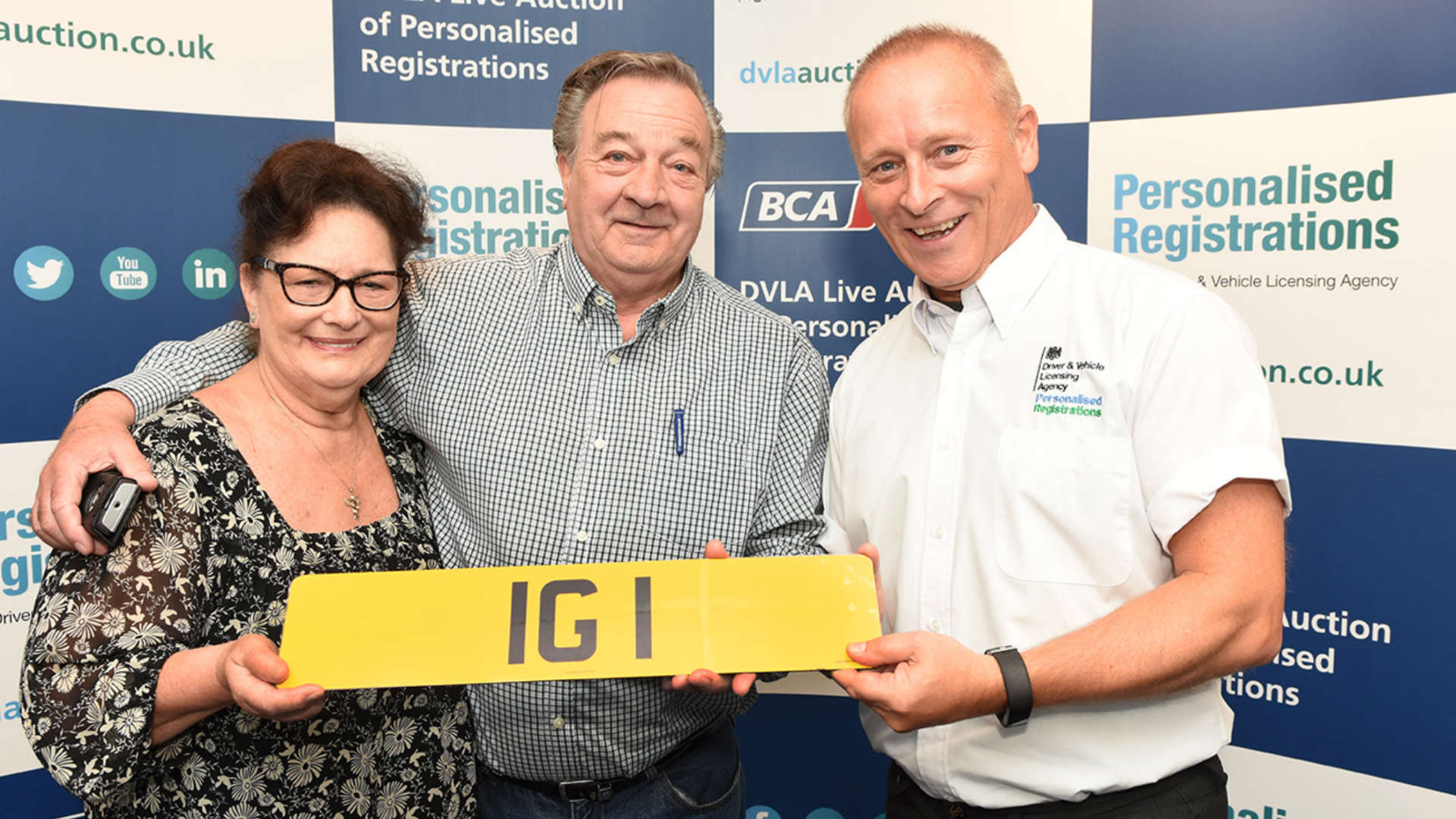 When Ian Guest paid £222,000 (plus fees) for the ‘IG 1’ number plate at an auction in Cardiff, it became the DVLA’s third highest-selling personalised registration of all time.

Retired businessman Guest stumped up a total of £287,792 including fees, but told the DVLA he would have spent far more to secure the plate.

“That was incredible. When the price went to £100,000 everything really became a haze,” said Guest. 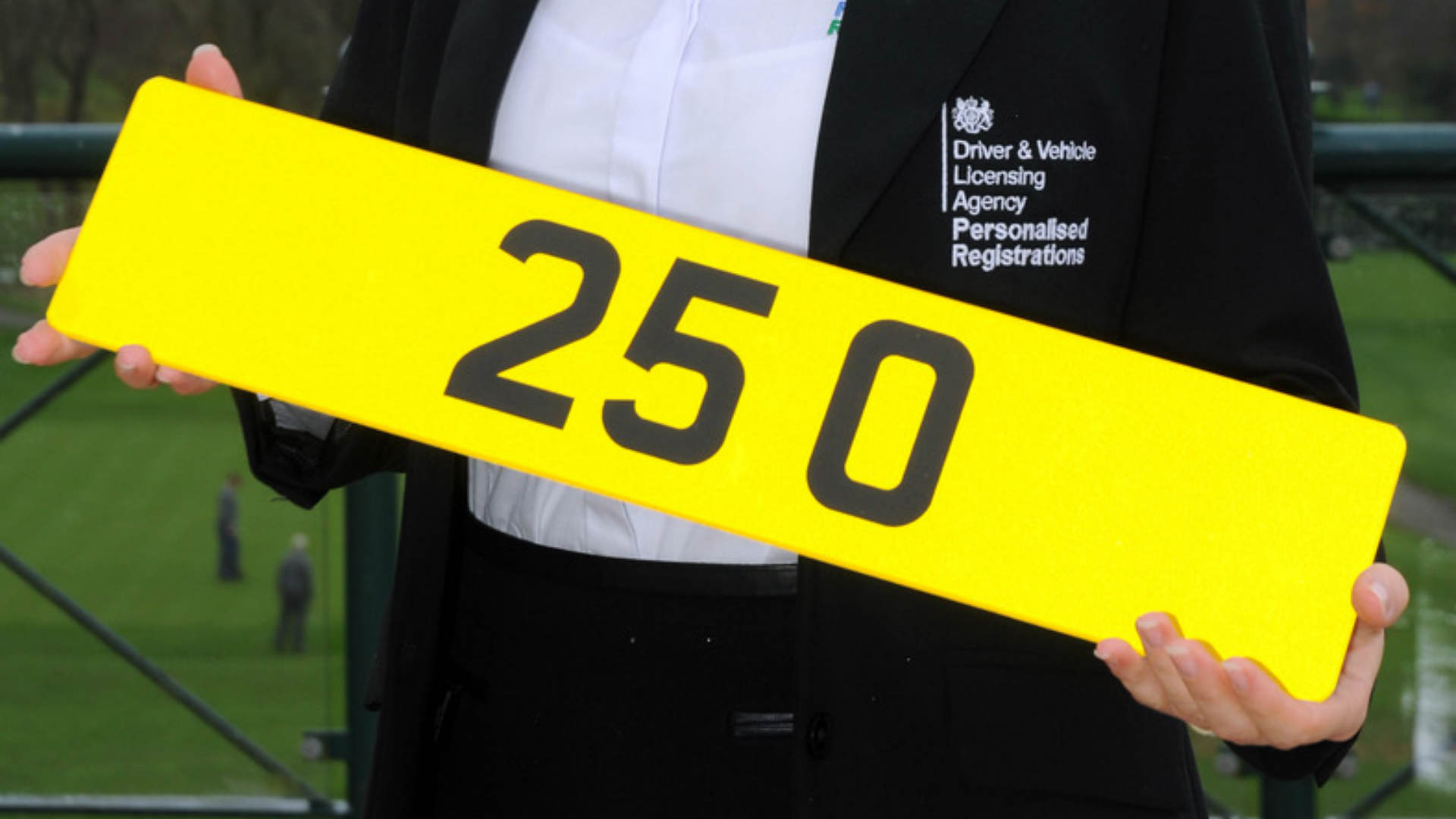 It’s the first time one of the DVLA’s multi-day live auctions has recorded a 100 percent sales success, which shows that there’s no shortage of people willing to dig deep to secure their perfect plate.