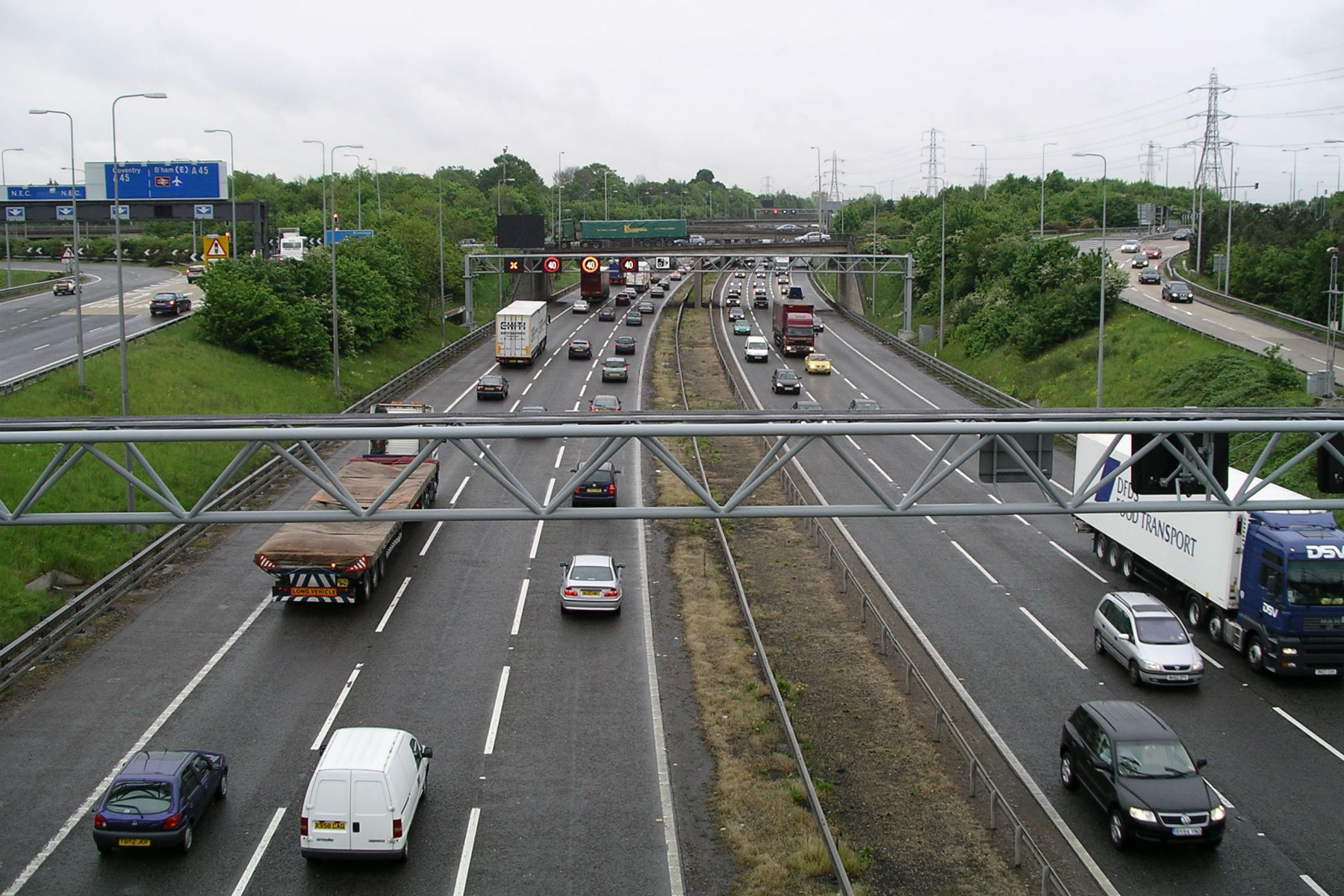 The coverage of permanent average speed cameras along the UK road network has more than doubled since 2013, figures obtained by the BBC have revealed.

More than 263 miles of UK roads are now covered by the average speed cameras – with Scotland being the hardest hit.

Cameras were installed along 100 miles of the A9, running from Perth to Inverness, in 2014 – helping to reduce casualties on the roads, says Transport Scotland.

The data counts all cameras which measures a vehicle’s average speed between two points, but excludes temporary average speed cameras – such as those through motorway roadworks.

The longest stretch in England covered by average speed cameras, according to the research carried out by the RAC Foundation, is on the A614 in Nottinghamshire. Before the cameras were installed, this 12-mile stretch claimed 289 deaths and injuries in a five-year period.

The rise in popularity of the average speed cameras is partly being attributed to decreasing costs. They now cost typically around £100,000 per mile, according to Richard Owen from Road Safety Analytics, compared to £1.5 million per mile in the early 2000s.

He told the BBC: “Some of the old fixed speed cameras have been around for 25 years and they are based on 35mm film.

“They are coming to the end of their life so as they are replaced, they’re sometimes getting replaced with average speed camera systems.”