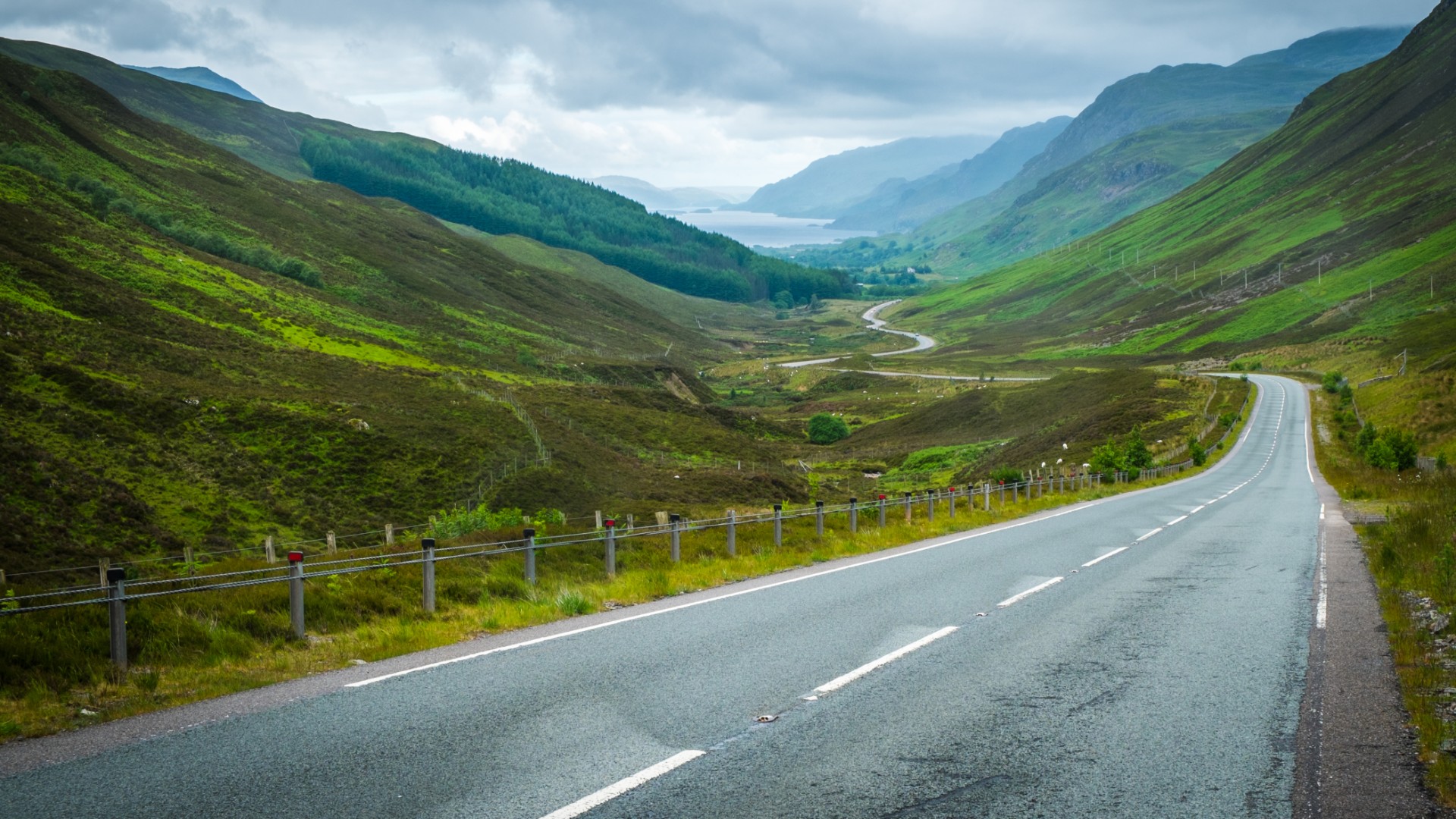 The RAC Foundation has been analysing the Ordnance Survey, with a troubling conclusion for those who enjoy a little peace and quiet. Nowhere in England, it seems, is more than six miles away from a road

It’s a surprising figure, given some of the UK’s truly impressive open expanses. But even places like Northern Scotland, Cumbria, the Lake District and Wales play on their accessibility.

Wales is loved by many car enthusiasts for its driving roads, particularly the ‘Evo Triangle’, although speed cameras have recently been installed there.

Likewise in Scotland, the North Coast 500 is a driving route that’s touted very much as an attraction in itself.

Little growth, a lot more use 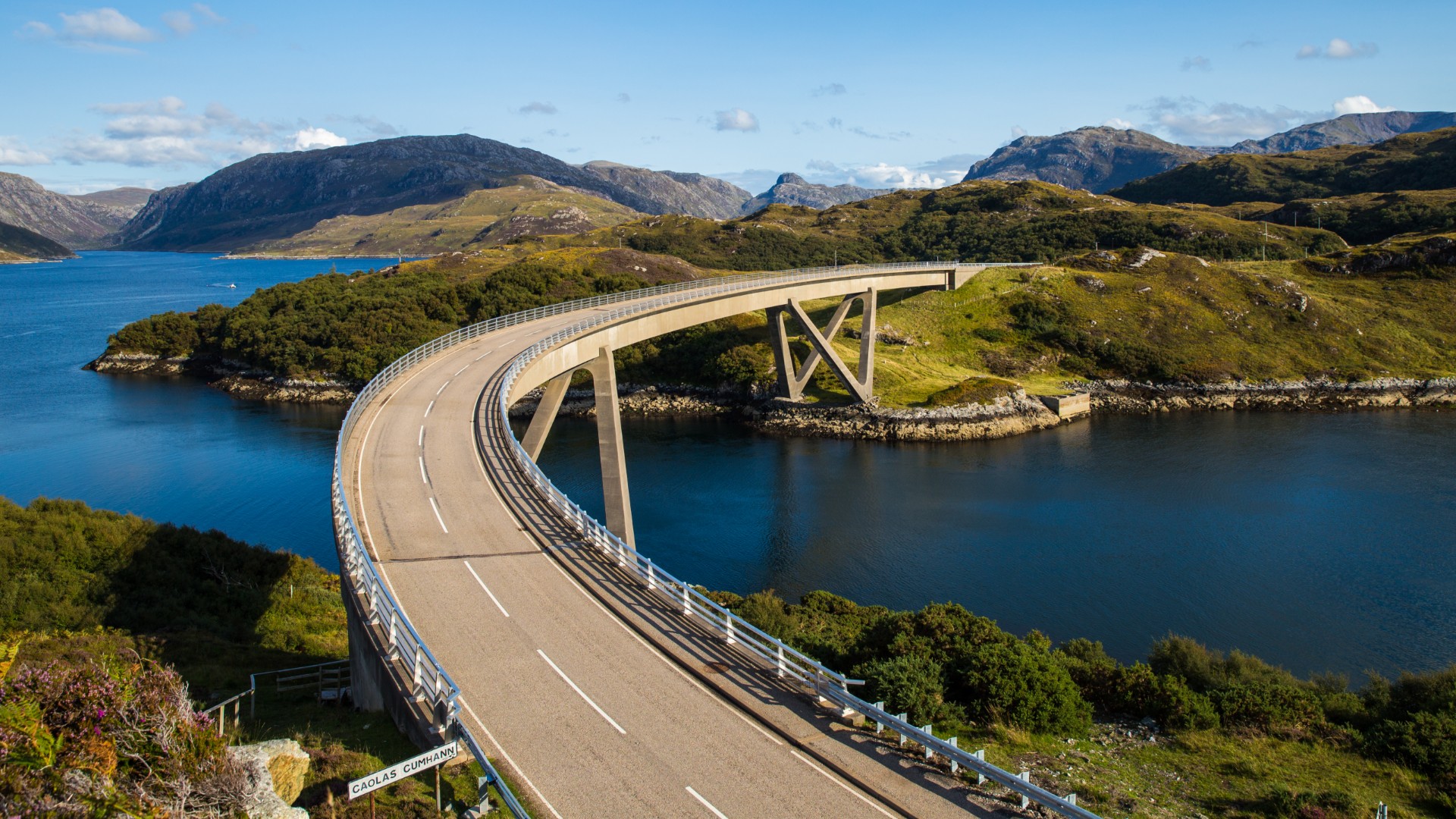 What has gone up significantly in that period is the number of cars and the number of miles we drive. While the road network has increased in length by two percent, usage of it has leapt by 15 percent.

Last year we drove 328 billion miles, compared to just 285 billion driven in 1998. Half of those miles occur on the UK’s motorways and A-roads, over which Highways England presides.

The road to keeping the peace 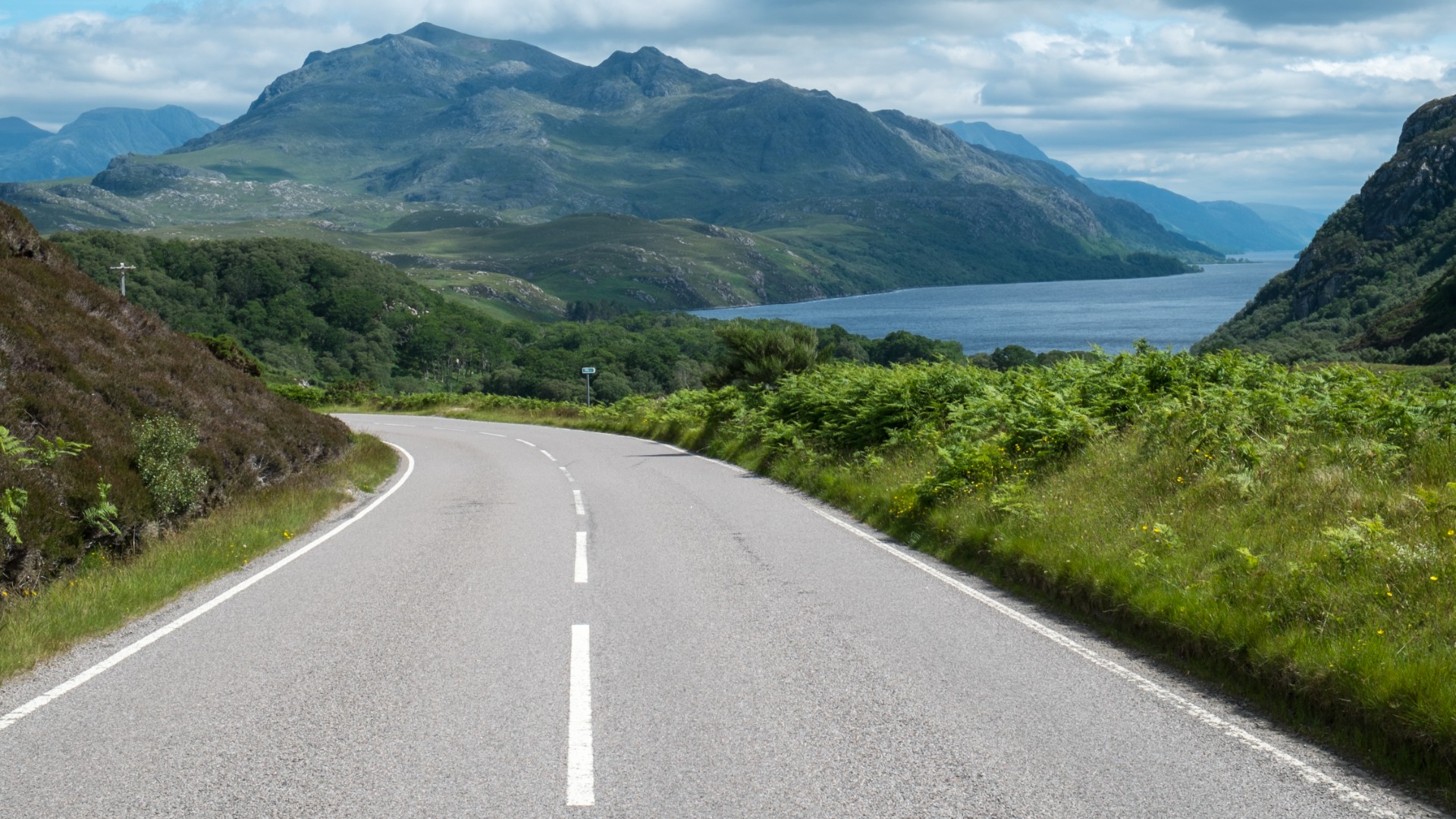 While the current five-year £15 billion Road Investment Strategy for England is primarily concerned with adapting existing roadways, plans move forward for significant changes. The RAC Foundation cites the Lower Thames Crossing and the A27 Arundel bypass as examples.

The challenge now, says the RAC, is maintaining the delicate balance between accessibility and purity.