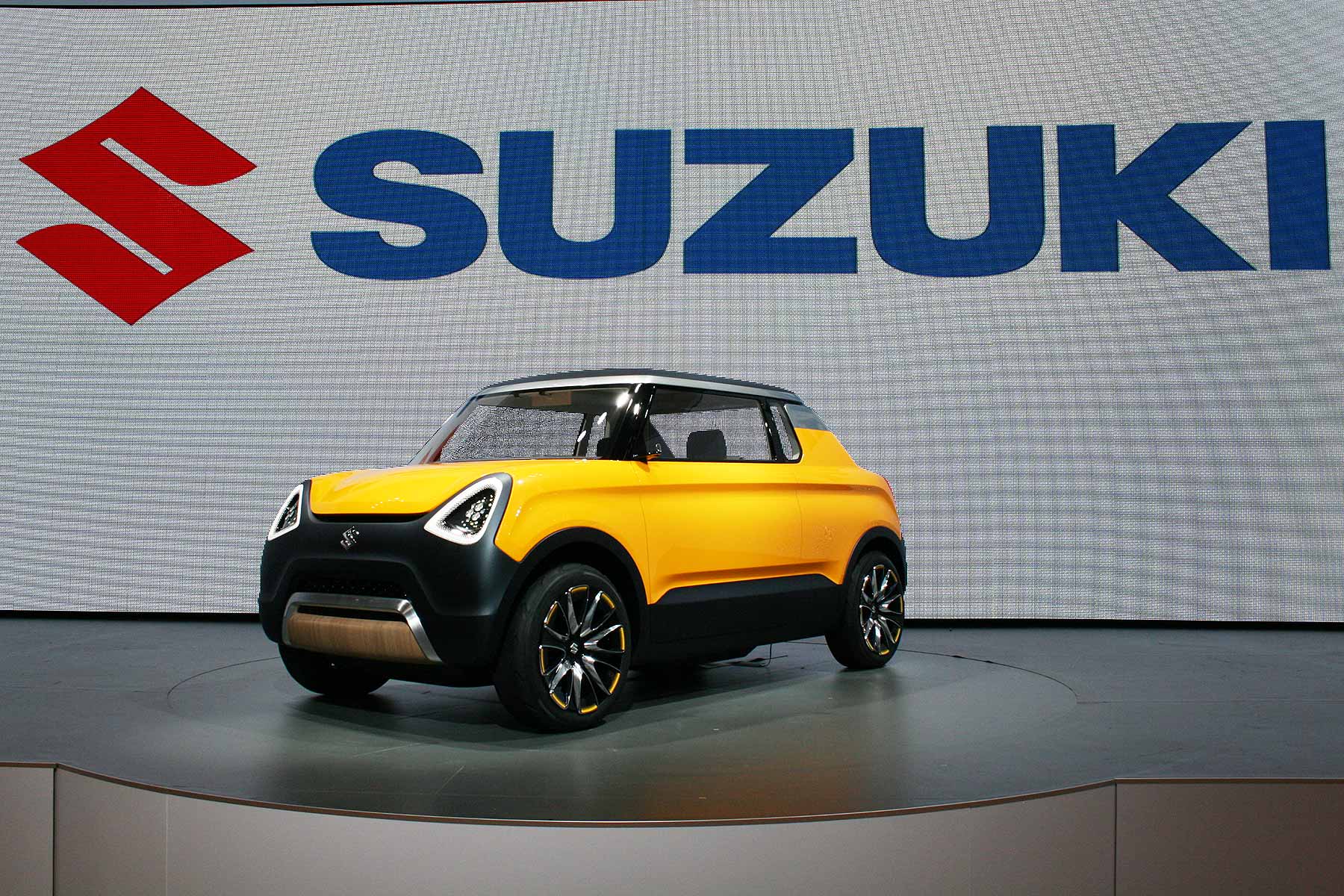 Suzuki has become the latest Japanese car maker to be raided by officials investigating apparent falsification of fuel economy tests.

The Friday raid, reports Reuters, was seeking evidence that Suzuki produced fuel economy figures from indoor tests on individual car parts, rather than the full vehicle costing tests they were meant to conduct.

Suzuki has admitted it carried out fuel economy tests ‘using an improper method’: back in May, it originally said 16 Japanese domestic market cars were affected, later upping this to 26 cars. More than 2.1 million JDM models are involved – and some of them are cars Suzuki makes for other car makers.

The brand, an expert in small and fuel-efficient models, blames a lack of resources following the 2008 global financial crisis, something reinforced by added pressure to roll out ever-more fuel-efficient cars.

There was no intention to misrepresent and inflate fuel economy figures, it insists. The Friday raid on its headquarters is part of the Japanese transport authority’s investigation into whether this is true.

Earlier in May, Mitsubishi was rocked by its own fuel economy testing scandal, where it subsequently emerged the firm has been misrepresenting mpg for the past quarter-century. A plunge in its market value subsequently saw Nissan pounce and take it over.

As is likely with Suzuki though, Mitsubishi’s British importer has confirmed no UK cars are affected and official mpg figures are correct.