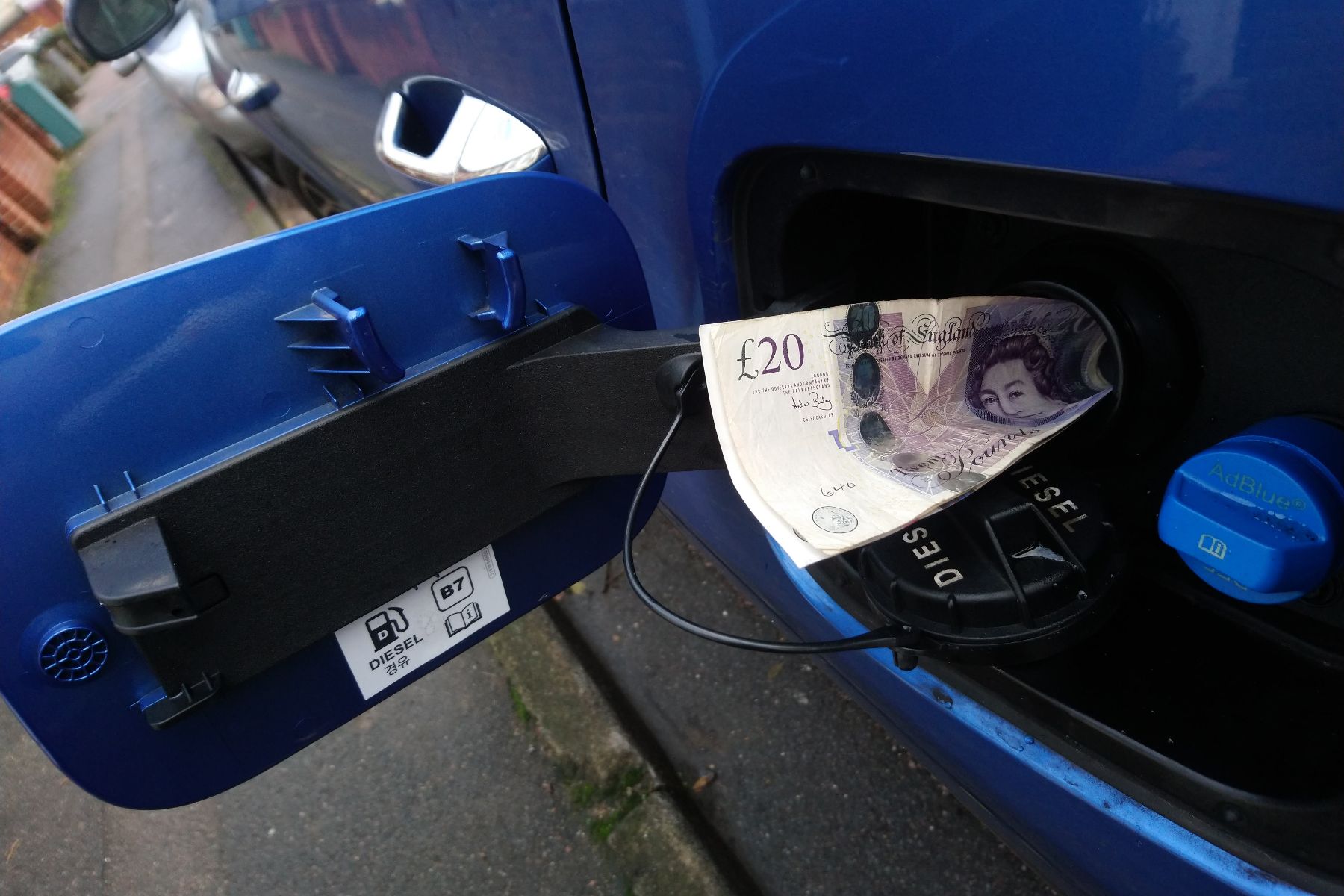 Regardless of the drops, the RAC is reporting prices should have fallen further still. Supposedly, respective 10p and 7p drops in the price of petrol and diesel should have been passed on. As per the figures above, the reduction in forecourt prices was not commensurate.

We should have been seeing prices more like 120p per litre of petrol across the board – equivalent to £66 per 55 litres of petrol. Though some retailers are registering this, it’s a number that’s without a doubt at the lower end of the spectrum. 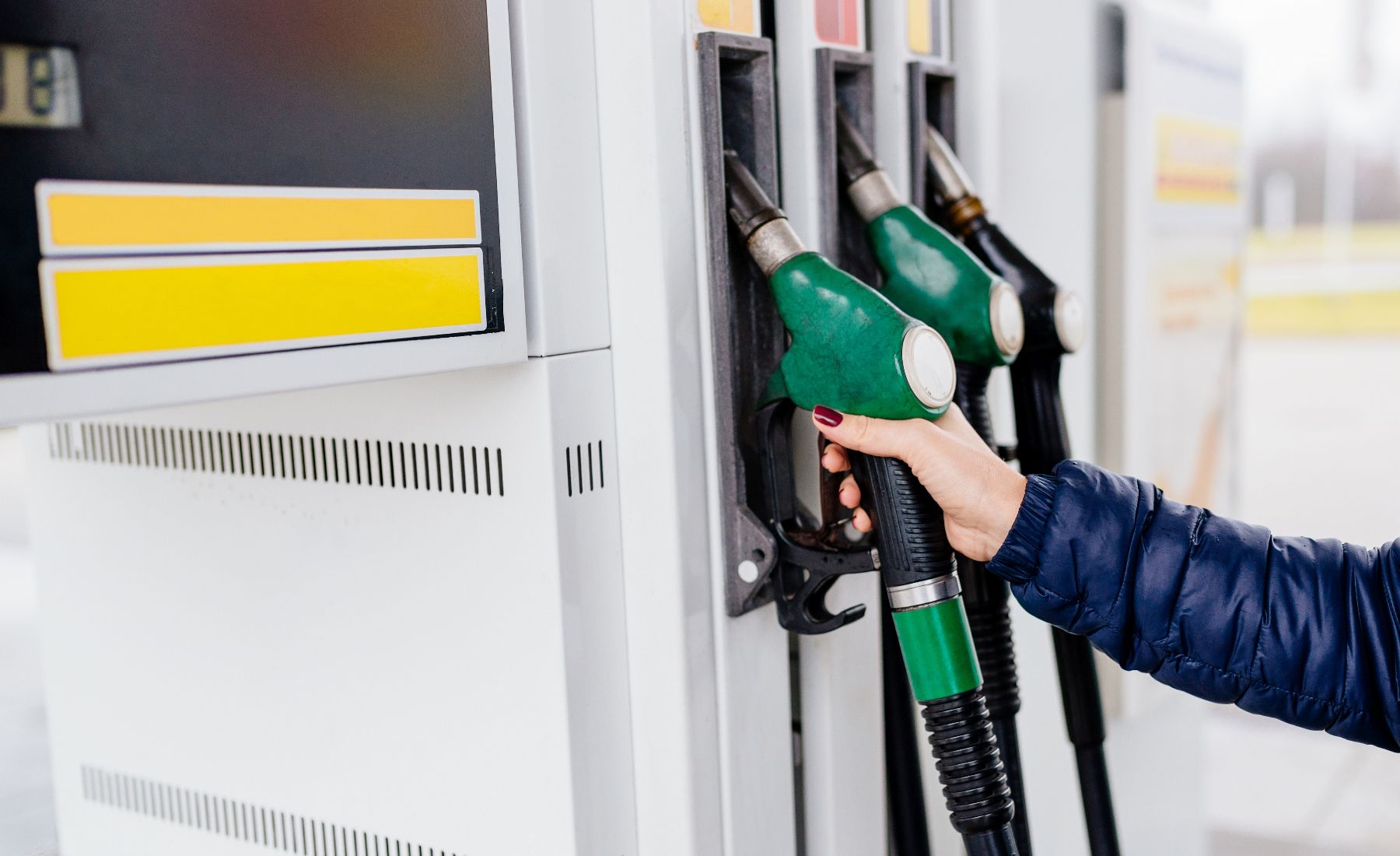 Short of maintaining these still-heady prices, the RAC hopes retailers will pass on even more savings to the consumer.

“The oil price plummeted by 24 percent throughout November which proved to be positive for motorists – indeed we haven’t seen such a large drop in average prices in nearly four years… but retailers chose not to pass on the savings,” said RAC fuel spokesperson Simon Williams.

“Based on our data, petrol still ought to come down by 7p a litre in the next two weeks and diesel by 5p. While this seems unlikely based on retailers’ current track record, we can only hope they are planning some cuts in the run-up to Christmas with a view to getting more shoppers into their stores.” 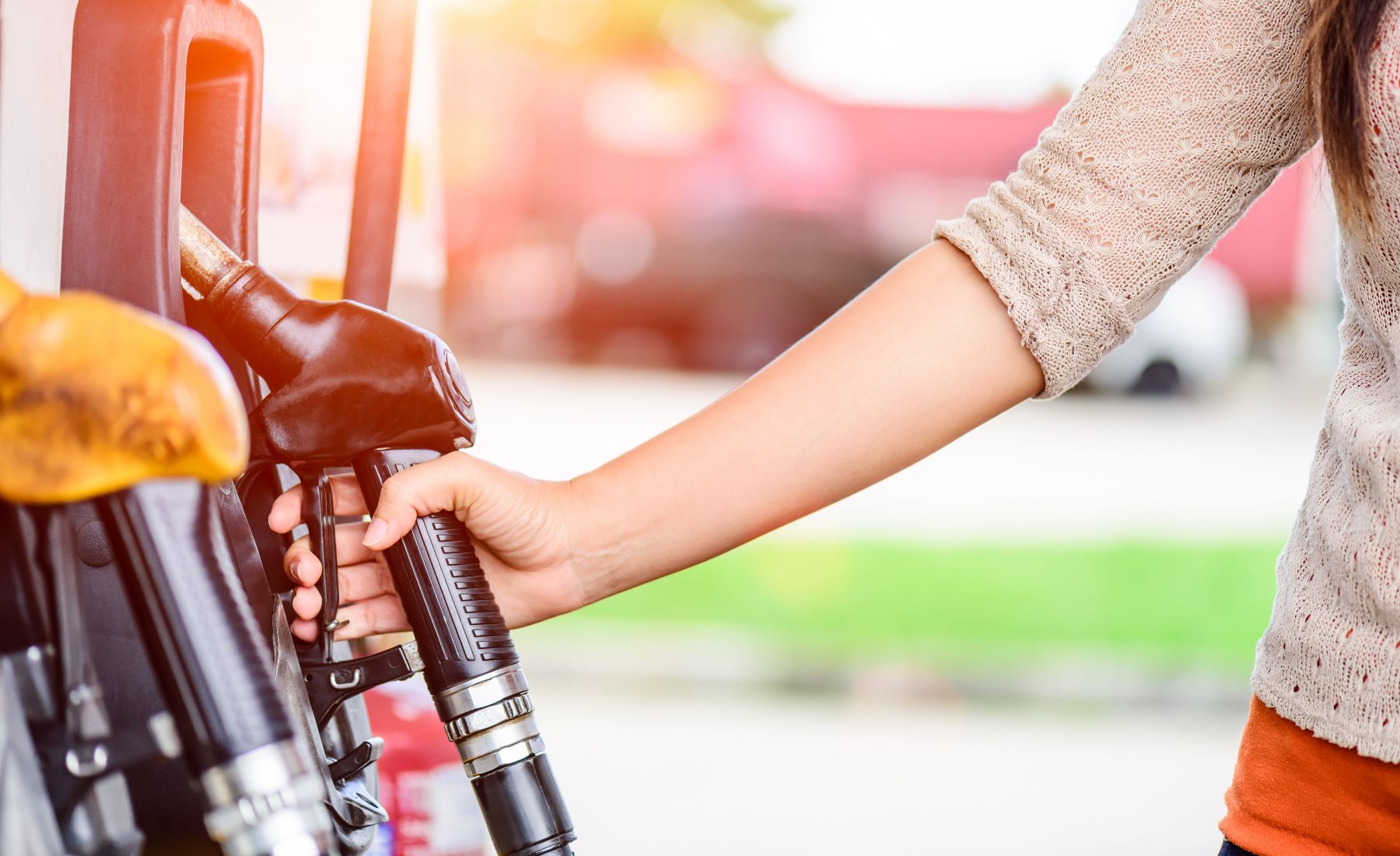