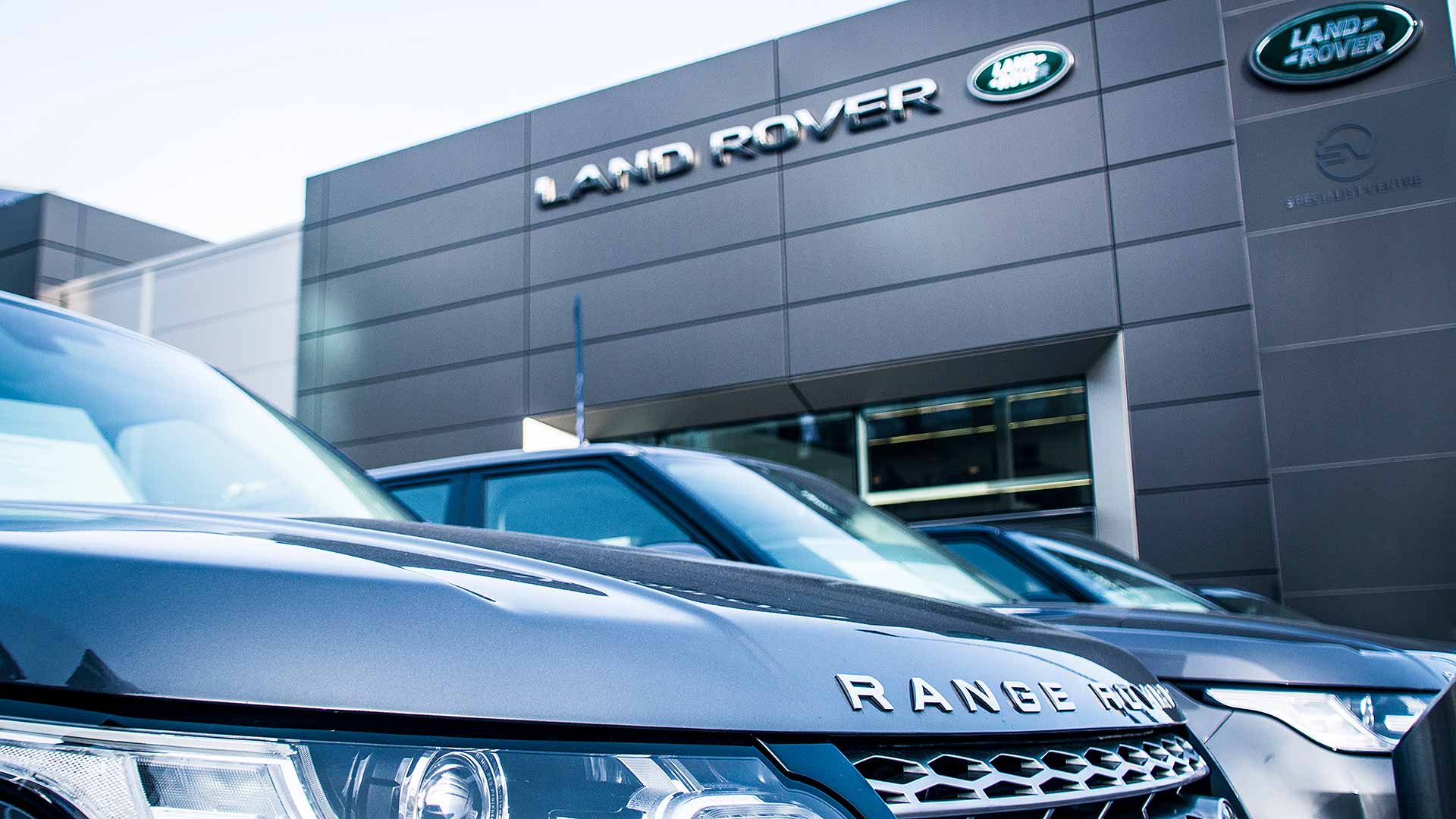 New car registrations fell 1.3 percent in November 2019, but there was still a positive as alternative fuel vehicle sales reached a record market share for the second month running.

Hybrids were on 4.5 percent and plug-in hybrids on 2.8 percent.

Mike Hawes, SMMT chief executive, said, “These are challenging times for the UK new car market, with another fall in November reflecting the current climate of uncertainty.

“It’s good news, however, to see registrations of electrified cars surging again, and 2020 will see manufacturers introduce plenty of new, exciting models to give buyers even more choice.”

Hawes still sounded a word of caution. “There is still a long way to go for these vehicles to become mainstream and, to grow uptake further, we need fiscal incentives, investment in charging infrastructure and a more confident consumer.” 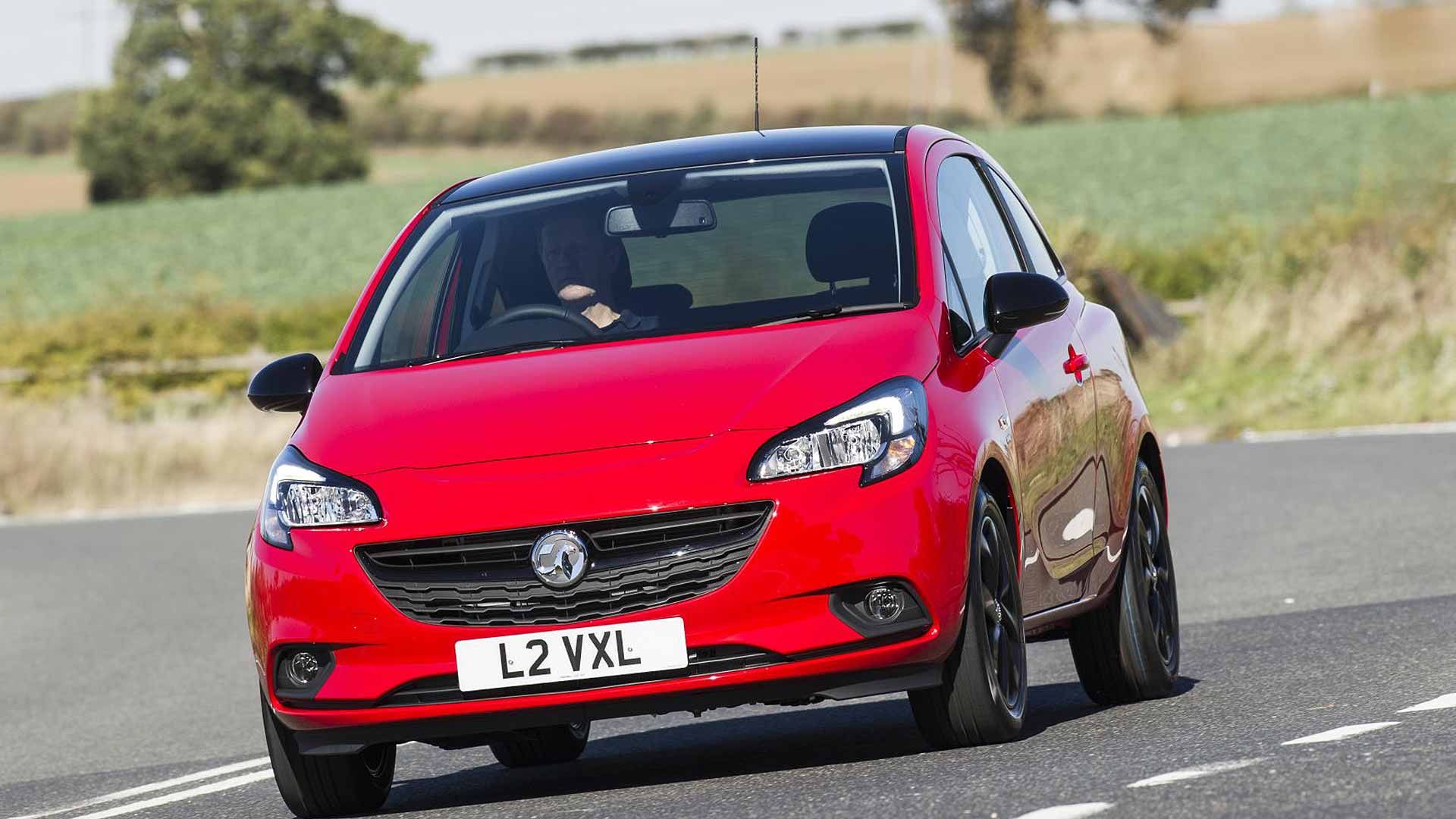 In the best-selling cars chart, there was a surprise: the Ford Fiesta was no longer number one. Or, indeed, number two.

The popular Ford supermini fell back to third place, with the outgoing Vauxhall Corsa (pictured above) taking top spot.

Presumably, run-out special offers are driving this; they’re also probably why the Kuga is at number two – that’s soon to be replaced, too.

The Ford Fiesta still leads the year-to-date sales chart, though – and by a clear margin over the Volkswagen Golf.