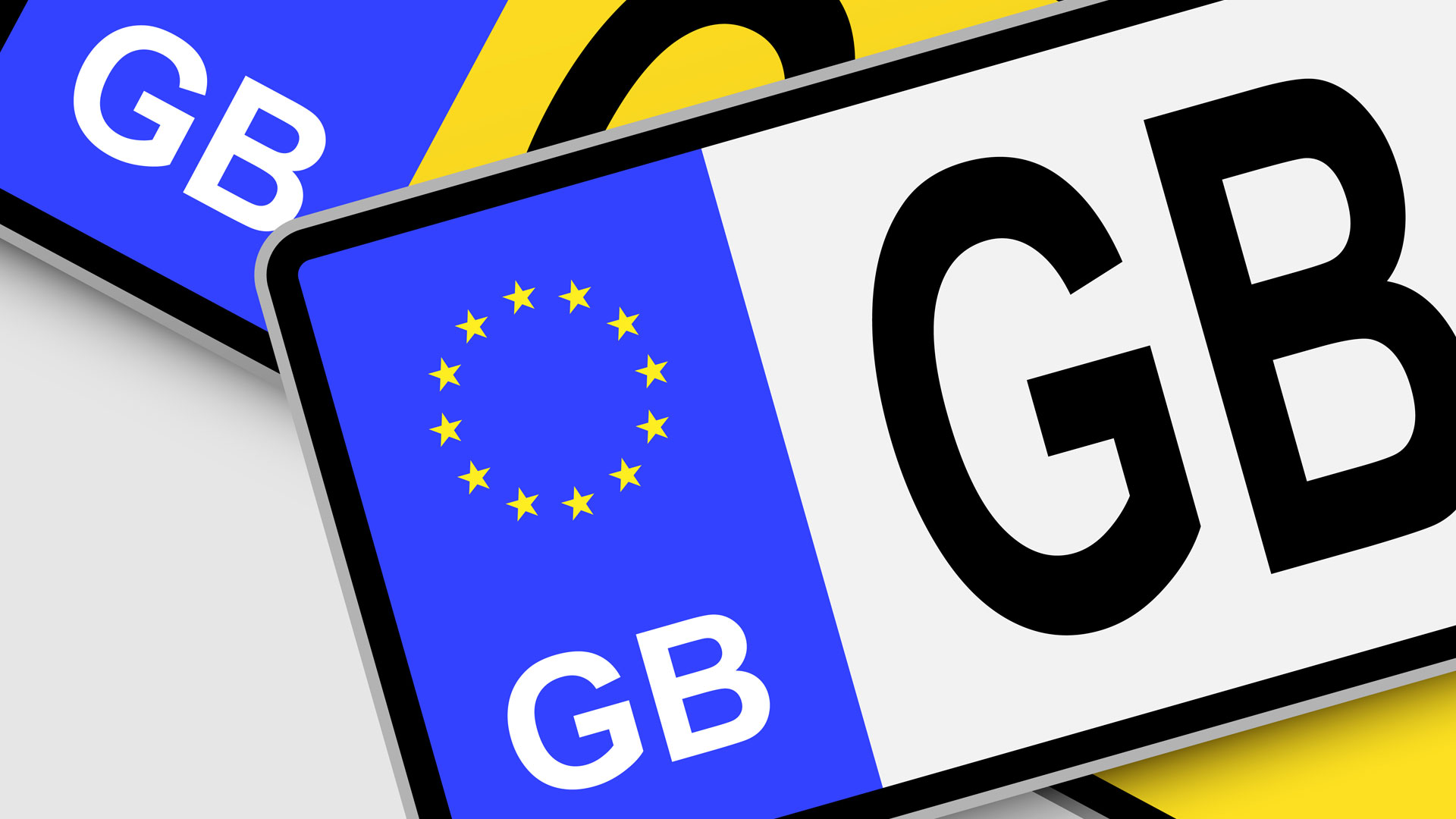 UK motorists may still need to splash out on a new set of number plates after the Brexit transition period at the end of 2020.

Previously, the government had warned British drivers travelling in the European Union that they would need to display a GB sticker on their car EVEN if they had a number plate with the GB identifier.

The pre-Brexit advice was for drivers to replace the Euro-plate with a number plate displaying the GB plate without the EU flag. Alternatively, drivers could hold on to their plastic slice of EU history, providing they displayed a GB sticker without any reference to the EU.

For now, the existing rules will still apply while the UK and the EU negotiate additional arrangements. “The current rules on international driving will continue to apply during the transition period,” the government has said.

In other words, a separate GB sticker ISN’T required when travelling within the European Union if the Euro symbol and GB national identifier are displayed on the number plates. The Euro symbol must be a minimum height of 98mm, have a width between 40 and 50mm, have a reflective blue background with 12 reflecting yellow stars, and must show GB in reflecting white or yellow. 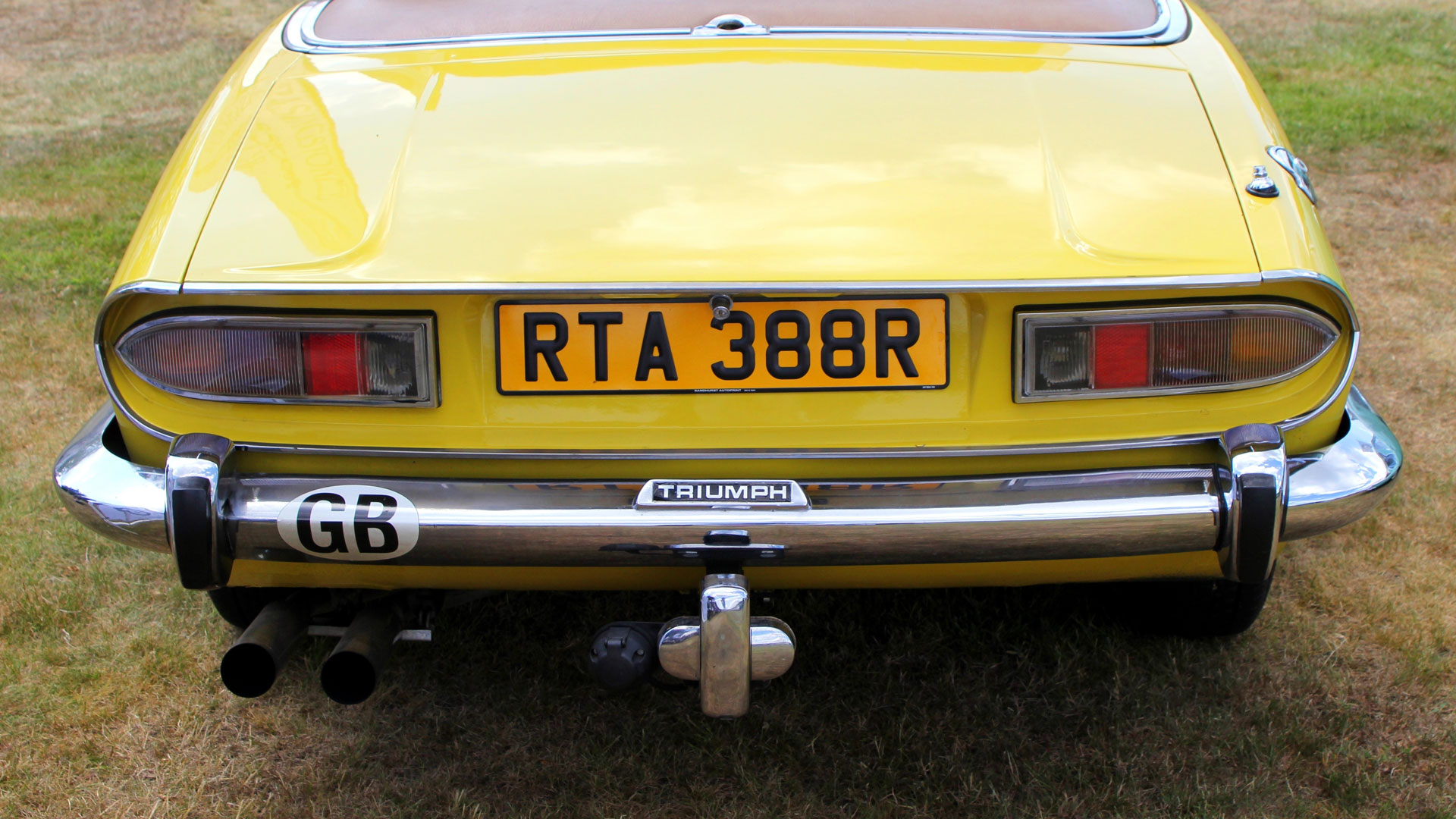 Alternatively, motorists can display the Union Flag, Cross of St George, Cross of St Andrew or Red Dragon, but they must be accompanied by letters denoting the country of origin. For example, in the case of Wales, the options are CYMRU, Cymru, CYM, Cym, Wales or WALES.

In all cases, the plates must be accompanied by a GB sticker.

And you thought it was simply a case of sticking a pair of plastic plates on your car.

The rules are likely to change at the end of the year, when the Euro-plates might be surplus to requirements. For now at least, Remainers can hold on to a thin strip of the EU for a little while longer…