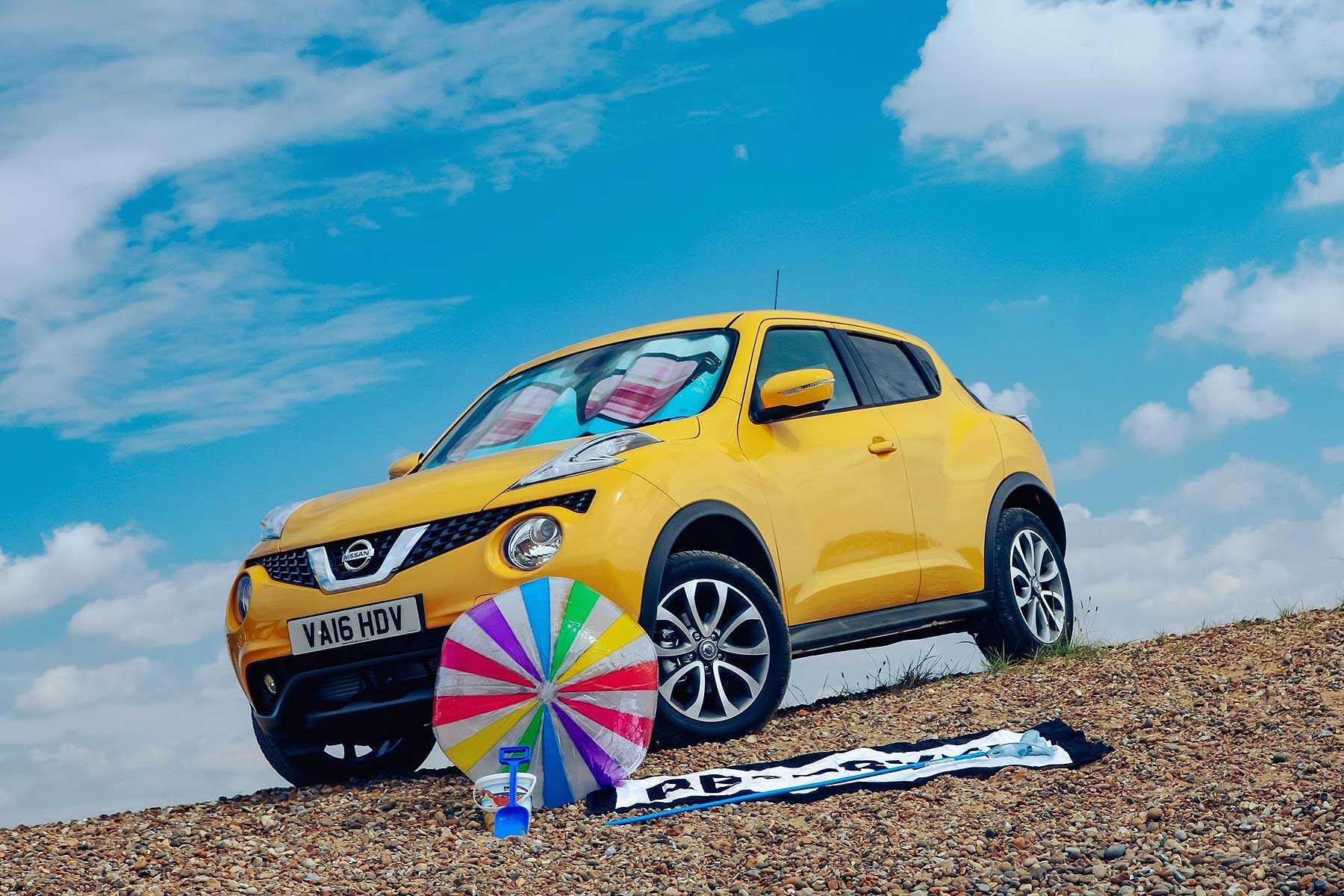 Nissan has worked out the UV protection on its crossover models offers UV ray protection to the equivalent of Sun Protection Factor 500.

And you thought SPF 50 sun cream was strong…

The firm did the science bit after opening the doors to its new £1.3 million environmental test chamber at its European Test Centre at Cranfield, Bedfordshire.

Engineers have revealed that, during development, they expose sample paint panels to 500 watts per square metre of UV light. That’s 10 times the UV radiance of pure sunlight.

They also have powerful light bulbs that emit no less than 92,000 watts of heat. Those 40-watt bulbs you have at home? It’s the equivalent of 2,300 of them. As well as battering the paintwork, this ramps the cabin of test Nissans to a stifling 120 degrees Celsius: again, and you thought this week’s predicted 34 degrees Celsius is hot…

If it really is too hot, Nissan can also cool the paintwork to minus 50 degrees Celsius.

Why give the paintwork such a beating? To recreate years of SUV paint exposure in just a couple of weeks – exposing problems to engineers, not owners.

“Just like human skin, car paint is affected by intense UV rays that are capable of breaking down a surface, so we test for durability to ensure lasting product quality,” said Dean Gillett, an environmental test engineer at Nissan.

Nissan doesn’t just expose paint to the extreme tests, either. All plastics, seat fabrics and adhesives go through the same rigorous development process to make sure they can cope with extremes of temperature.

So even if Nissan owners are wilting in the sun, their cars won’t be.