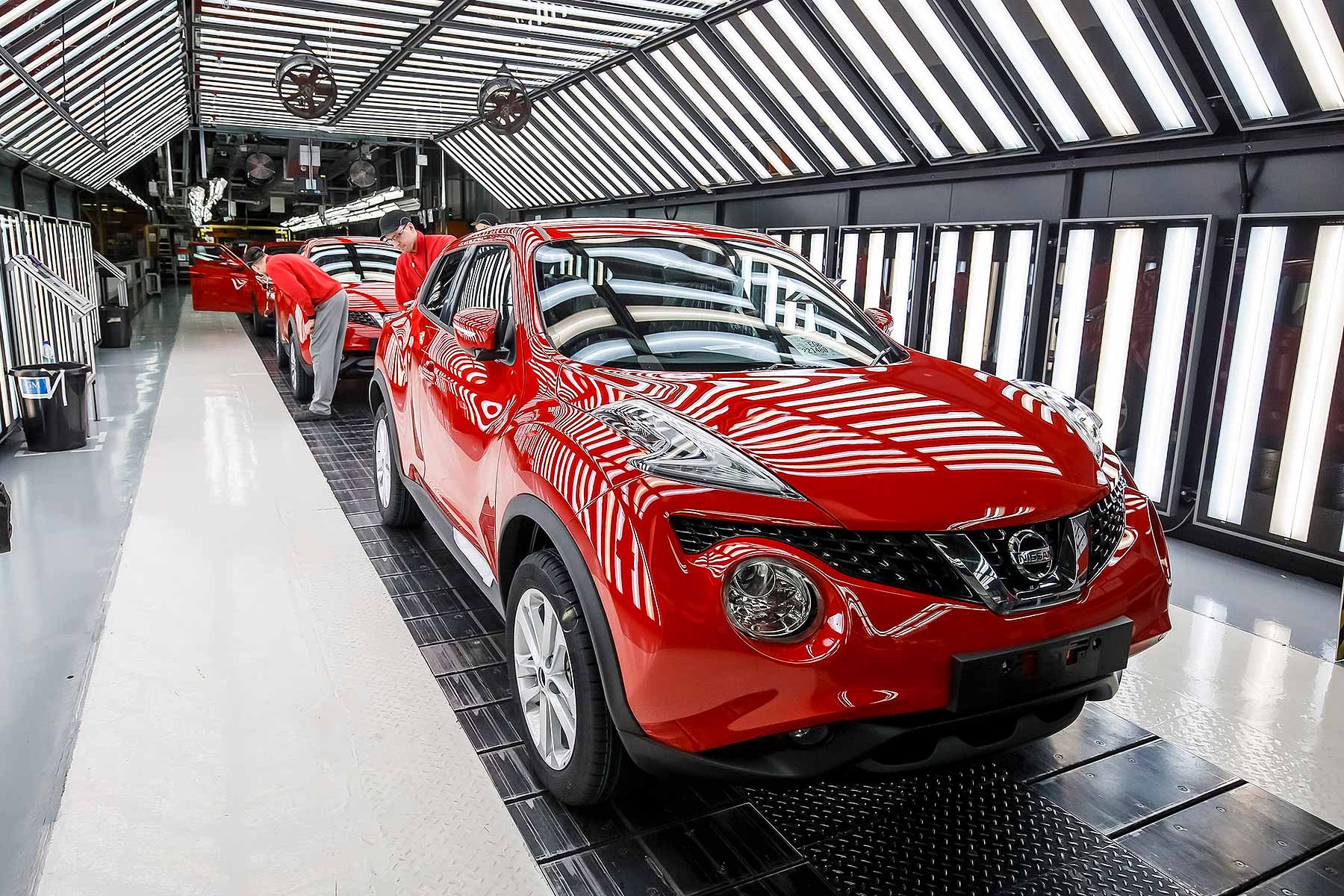 Nissan’s giant Sunderland car plant has been affected by the cyber attack that has also hit the NHS and organisations in an estimated 100-plus countries worldwide.

Sky News reports the factory was hit by the cyber attack at 9pm last night (Friday 12 May).

The firm has confirmed the cyber attack and says teams are now working to resolve the issue.

The Newcastle Chronicle has since received reports from workers that computer systems remain down at the plant this morning, so “staff were unable to start work”.

AFP also reports production has been halted at Renault facilities in France, again due to the cyber attack.