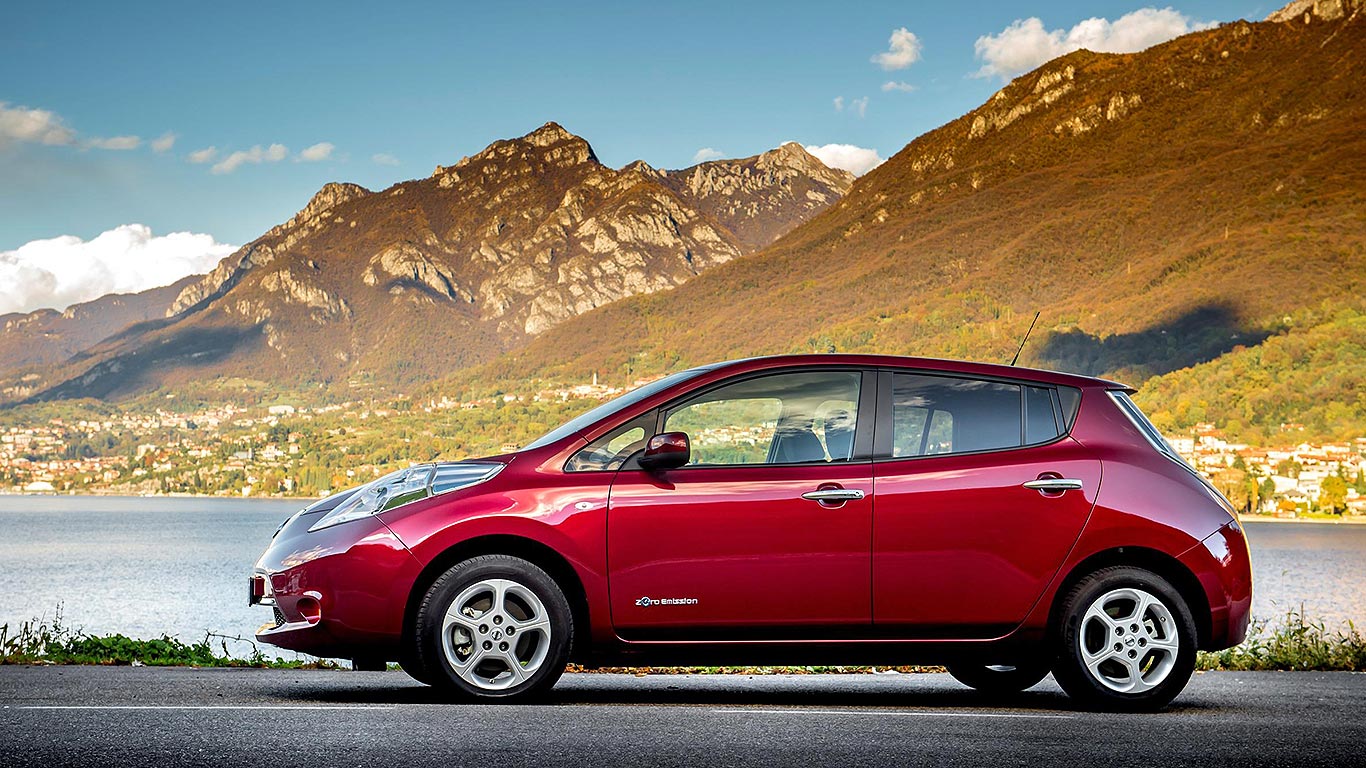 Nissan has launched a comprehensive scrappage-style incentive it’s calling the Nissan Switch Scheme, which guarantees owners of cars built before 2010 up to £5,000 on top of the car’s trade-in value if they agree for it to be exchange.

The firm is going one extra, though: those who choose an approved-used Nissan Leaf electric car will get up to £2,000 plus trade-in value AND a special three-year, 3.9 percent APR PCP scheme to help further spread the payments.

Londoners should be particularly keen on it: because electric cars are exempt from the Congestion Charge, those who drive in the capital five days a week could save £2,500 annually just by signing up for the deal.

“Since 2010, Nissan has pioneered and led the charge for widespread electric vehicle adoption. As we get ready to unveil the all-new Nissan Leaf… we’re launching a new campaign to encourage drivers of older vehicles to make the switch to cleaner electric power.”

The Leaf is Britain’s best-selling EV: a whopping 1 in 2 of all EVs currently running on British roads is a Nissan Leaf.

Buyers don’t have long, though: unlike other scrappage scheme offers, Nissan’s scheme only runs until the end of September. All non-Euro 5 cars built before the end of 2009 are eligible.

Fear not if an electric car isn’t for you, though: Nissan has plenty more scrappage deals up its sleeve – and here, we list them in full. Deep breath…