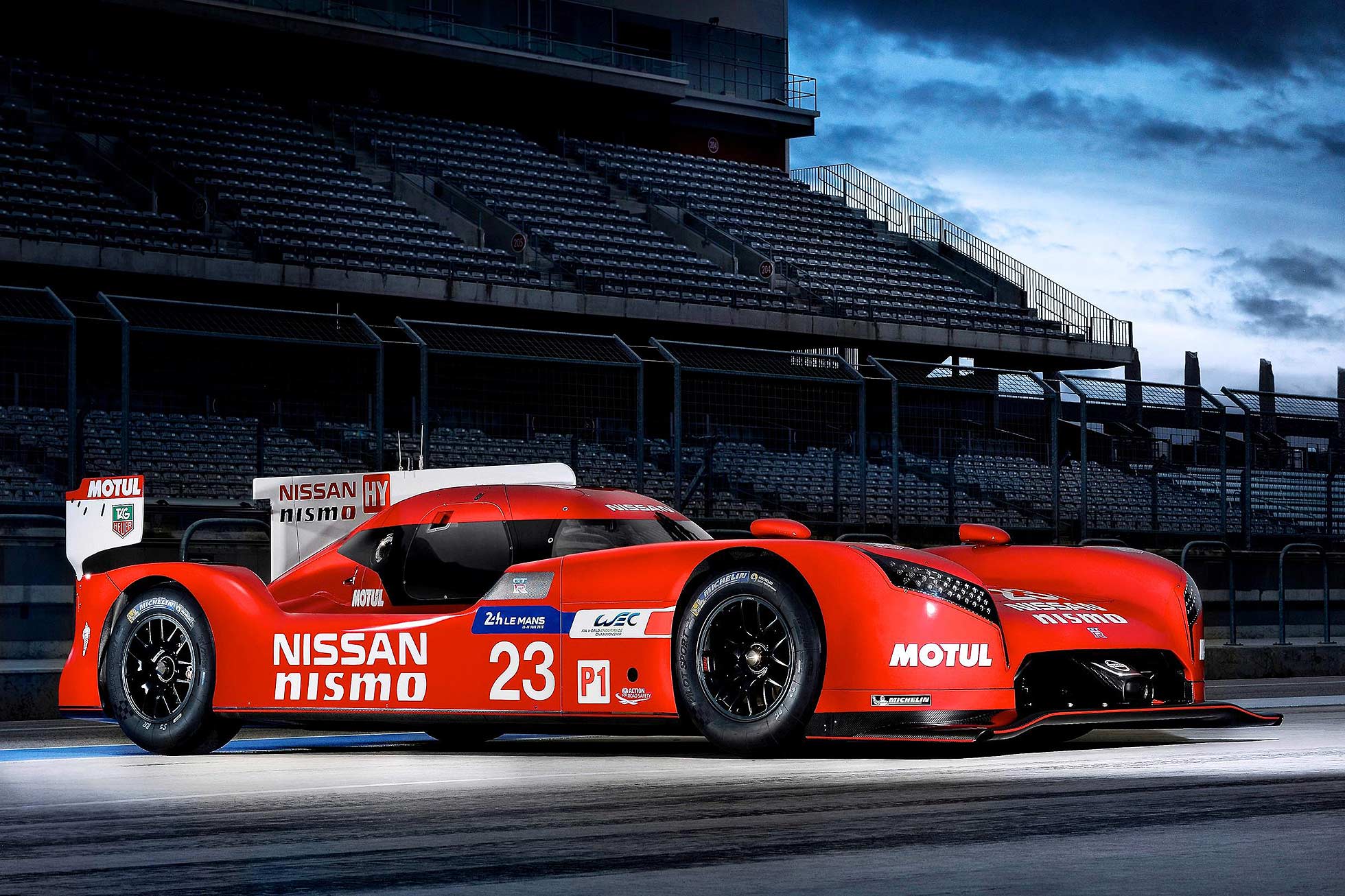 Nissan has confirmed it will return to the Le Mans 24 Hours race with a radical front-engined, front-wheel drive racer producing 1250hp!

The new Nissan GT-R LM Nismo was revealed during an ad break for the Super Bowl XLIX, the firm wowing fans with its unprecedented LMP1 design.

The 880kg machine will pair a 550hp 3.0-litre V6 twin-turbo petrol engine with a KERS energy recovery system capable of delivering more than 700hp. Both powerplants are mounted in the front of the car, which uses front tyres a full five inches wider than the rears to deliver all the power onto the track.

The car will thus make its race debut at Silverstone on 12 April. 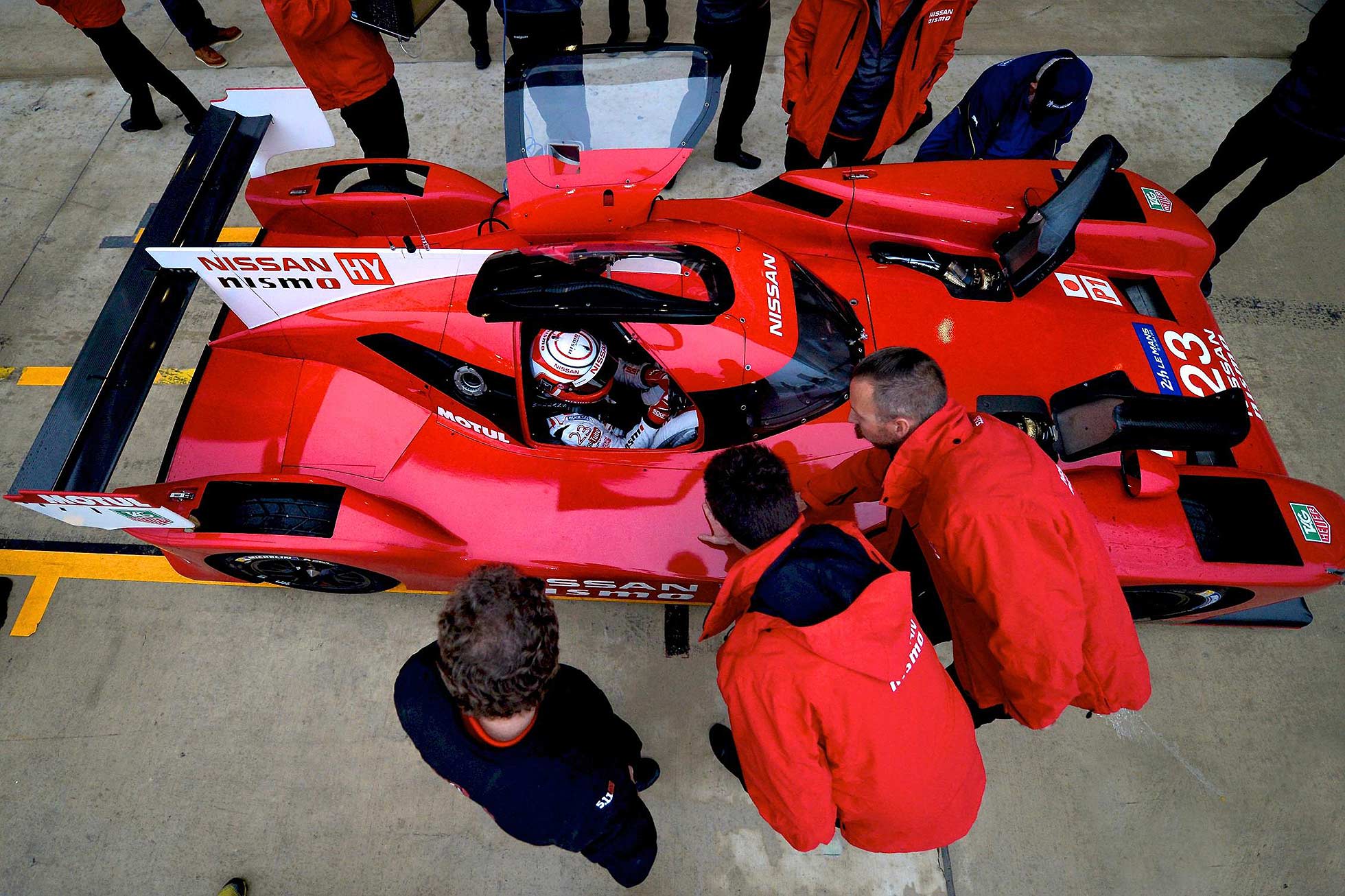 Genius designer Ben Bowlby is the brains behind the bold new Nissan GT-R LM Nismo. He also led the similarly radical 2012 DeltaWing car, so is not afraid to rewrite the rulebook.

“The regulations have allowed us the freedom to create a significantly different looking car,” he said. “Nissan are bold challengers who are prepared to innovate in order to get a high performance outcome so we’ve turned the whole concept of the conventional LM P1 car of 2014 on its head.” Resulting in a distinctive car with a rear-set cockpit and long, long bonnet.

Nissan’s not going into the series simply for PR value, either – it wants to win.

Our record at Le Mans is third place overall so we have unfinished business there,” said Nismo president Shoichi Miyatani.

“We want to win and we have the knowledge to do that – for our customers, our employees and our fans. The competition is exceptionally strong and we are excited by the challenge.”