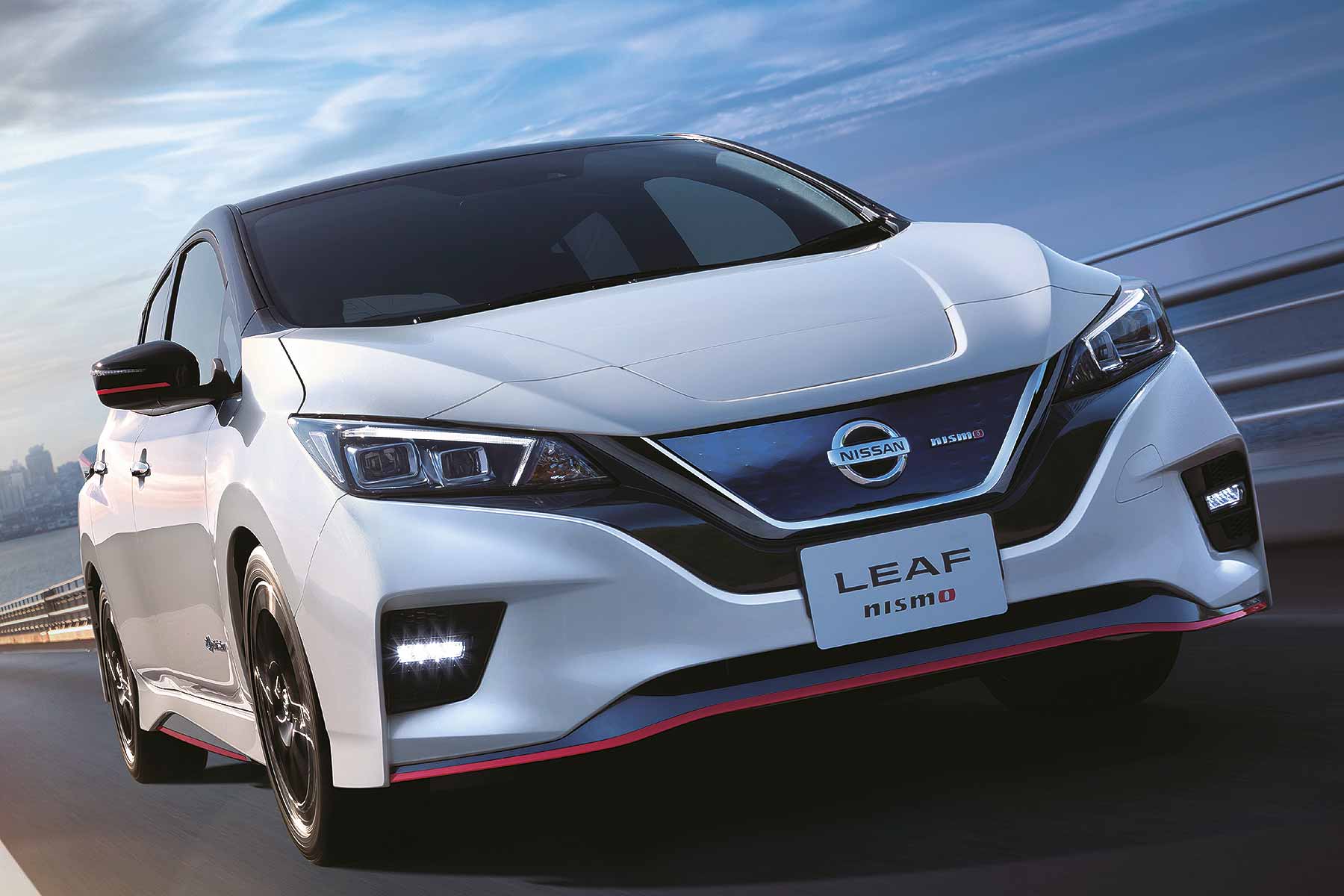 The Nissan Leaf Nismo launches in Japan at the end of July, giving Nissan’s best-selling electric car its first higher-performance overhaul. But British buyers shouldn’t get too excited: for now, this one is for the Japanese market only.

Which is a pity, as the Leaf Nismo is more than just a mere styling job. Nissan has fitted custom-tuned suspension with new dampers, 18-inch wheels with far grippier Continental ContiSportContact 5 tyres than the standard car’s eco rubber, retuned the chassis and steering electronics and even a new tune for the electric-drive part of the braking system.

And although the car has no more power, Nissan has reprogrammed the electric motor control systems so acceleration is stronger. 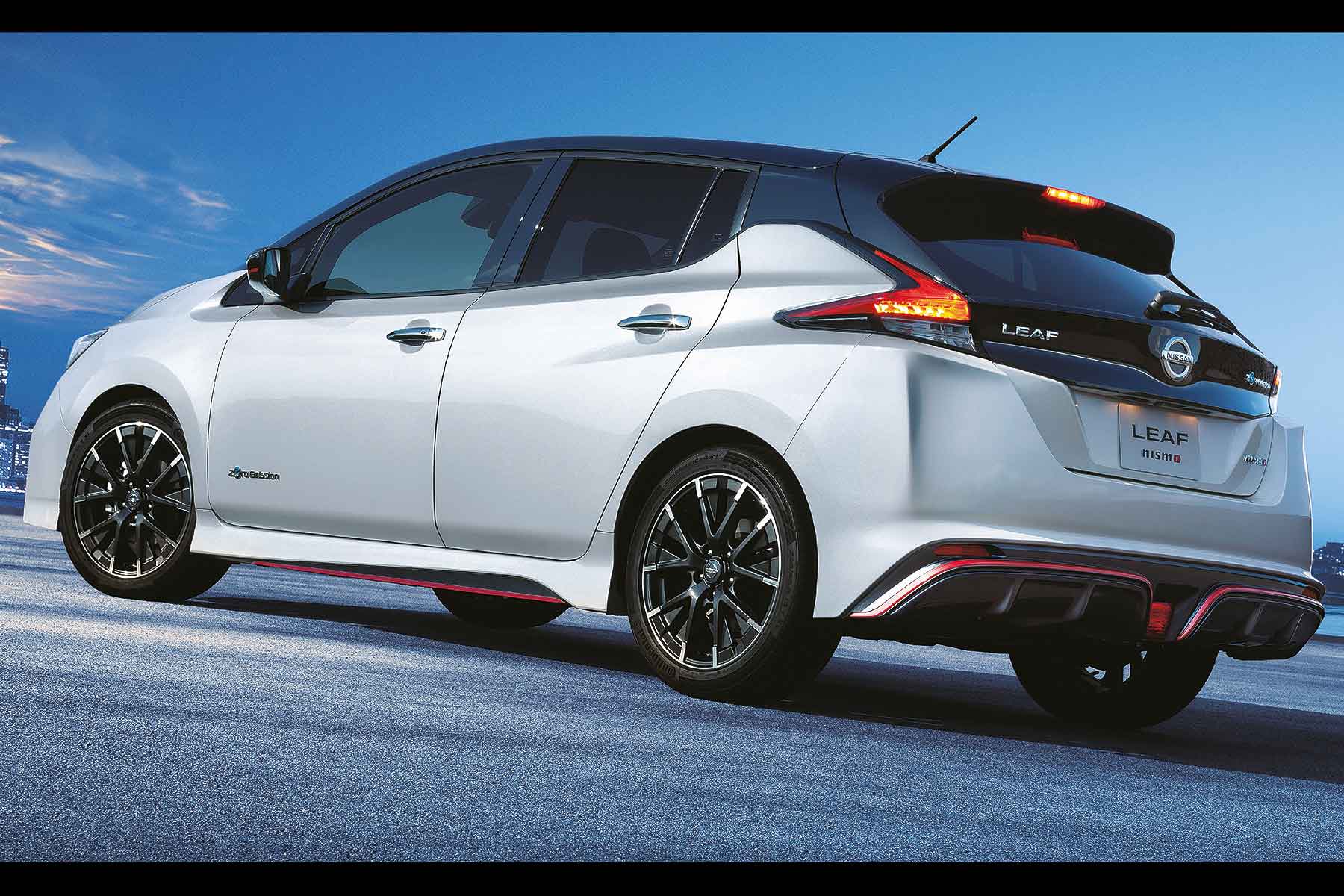 Nissan says it combines “the excitement and advanced technologies of the world’s best-selling electric car with the sporty image and performance of the Nismo road car series”. 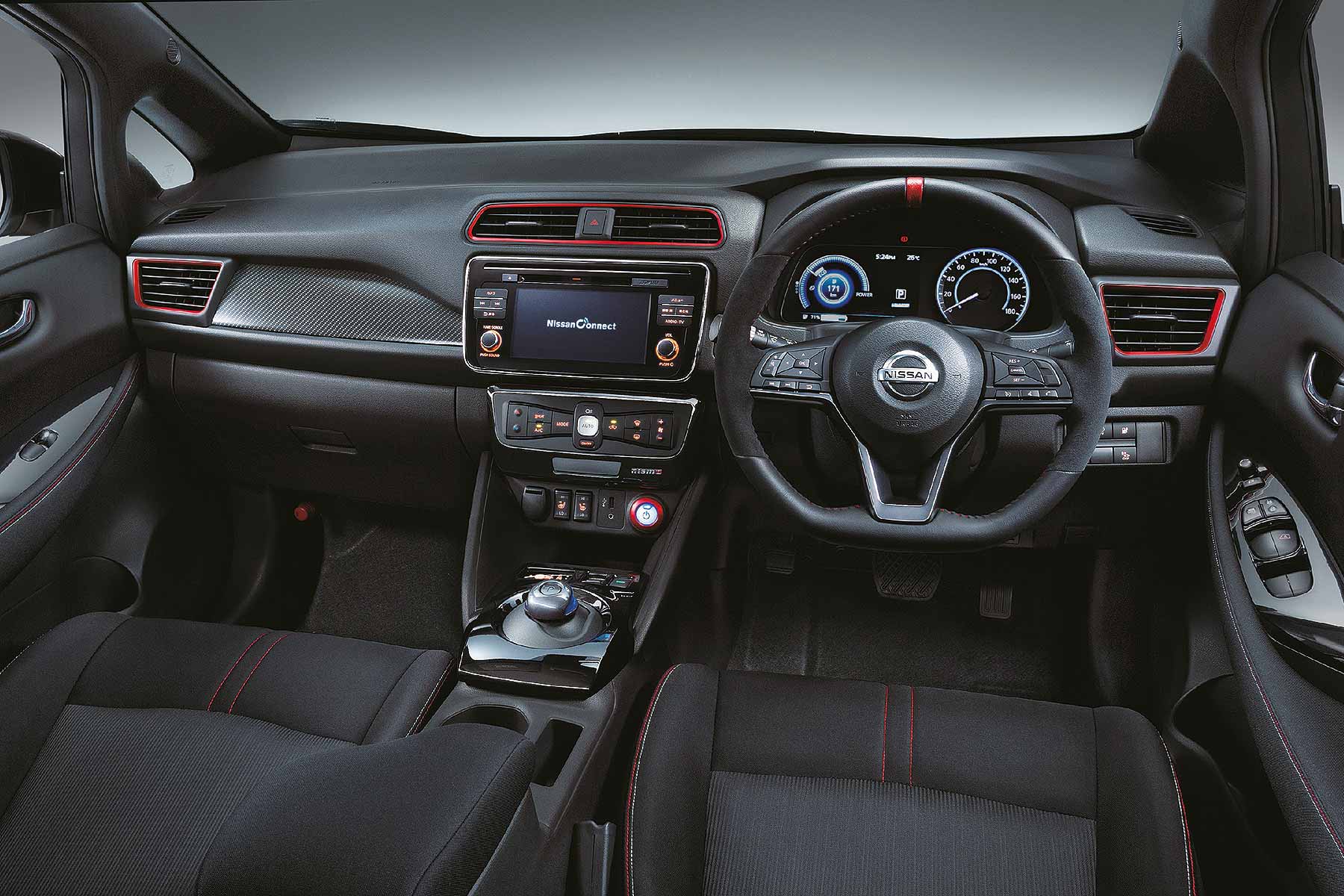 However, there’s a big ‘but’ at the end. “There are no plans to bring the Leaf Nismo to markets other than Japan,” says Nissan. Which is a real pity and, surely, a missed opportunity to roll out the first ‘warm hatch’ electric car?

Unless, that is, the Nissan GB engineers in Cranfield, who developed the Sunderland-built Leaf for European tastes, have their own plans in store…