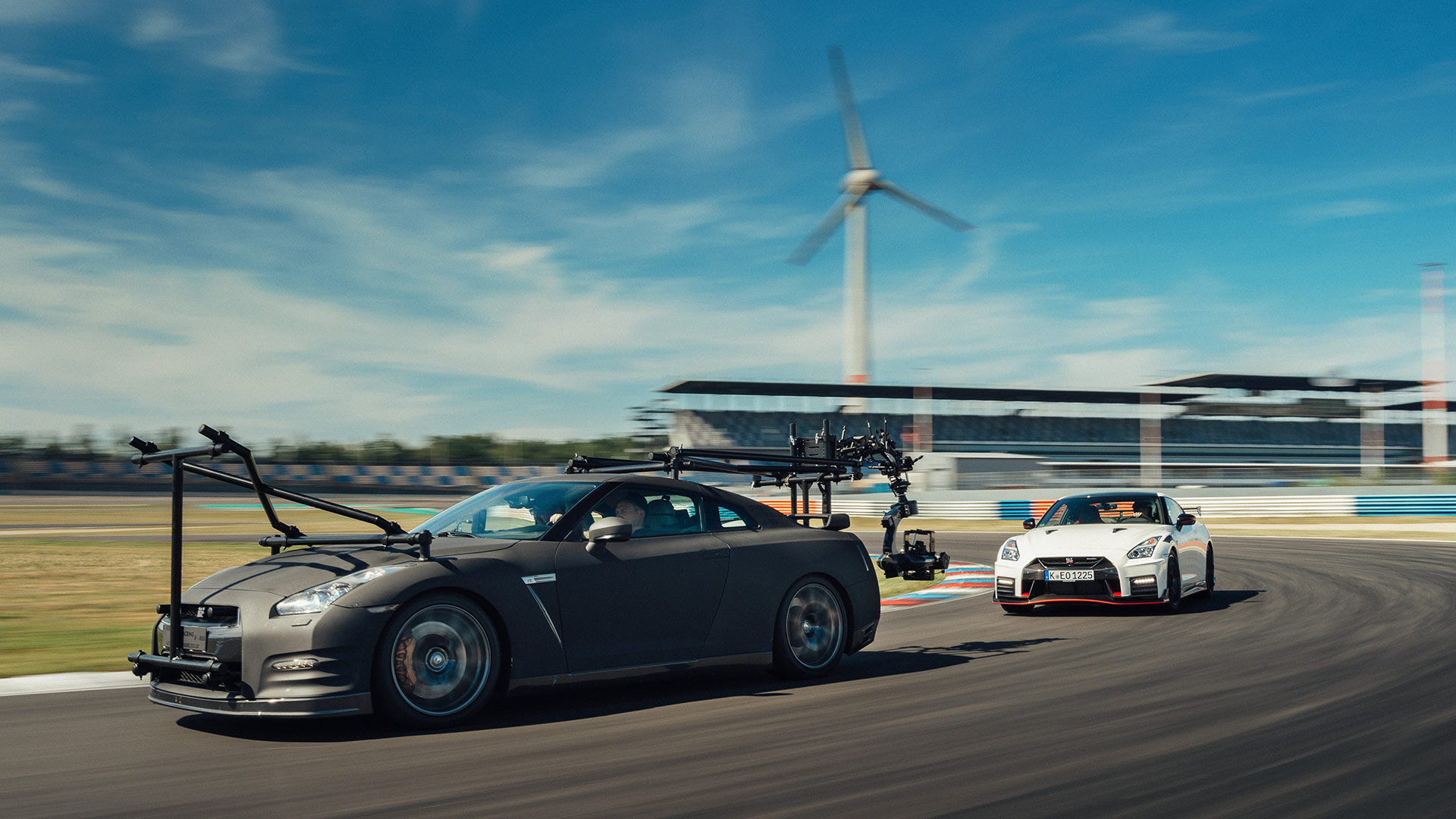 Attempting to film a sports car in its natural habitat is not easy, especially when it happens to be powered by a 600 horsepower engine and capable of 186 mph.

That was the challenge faced by Nissan with the new 2020 GT-R Nismo. A media preview event required video footage of the car on a race track.

However, the solution was relatively simple. To catch a Nissan GT-R you just need to have a Nissan GT-R camera car on hand. Oh, and an expert driver. 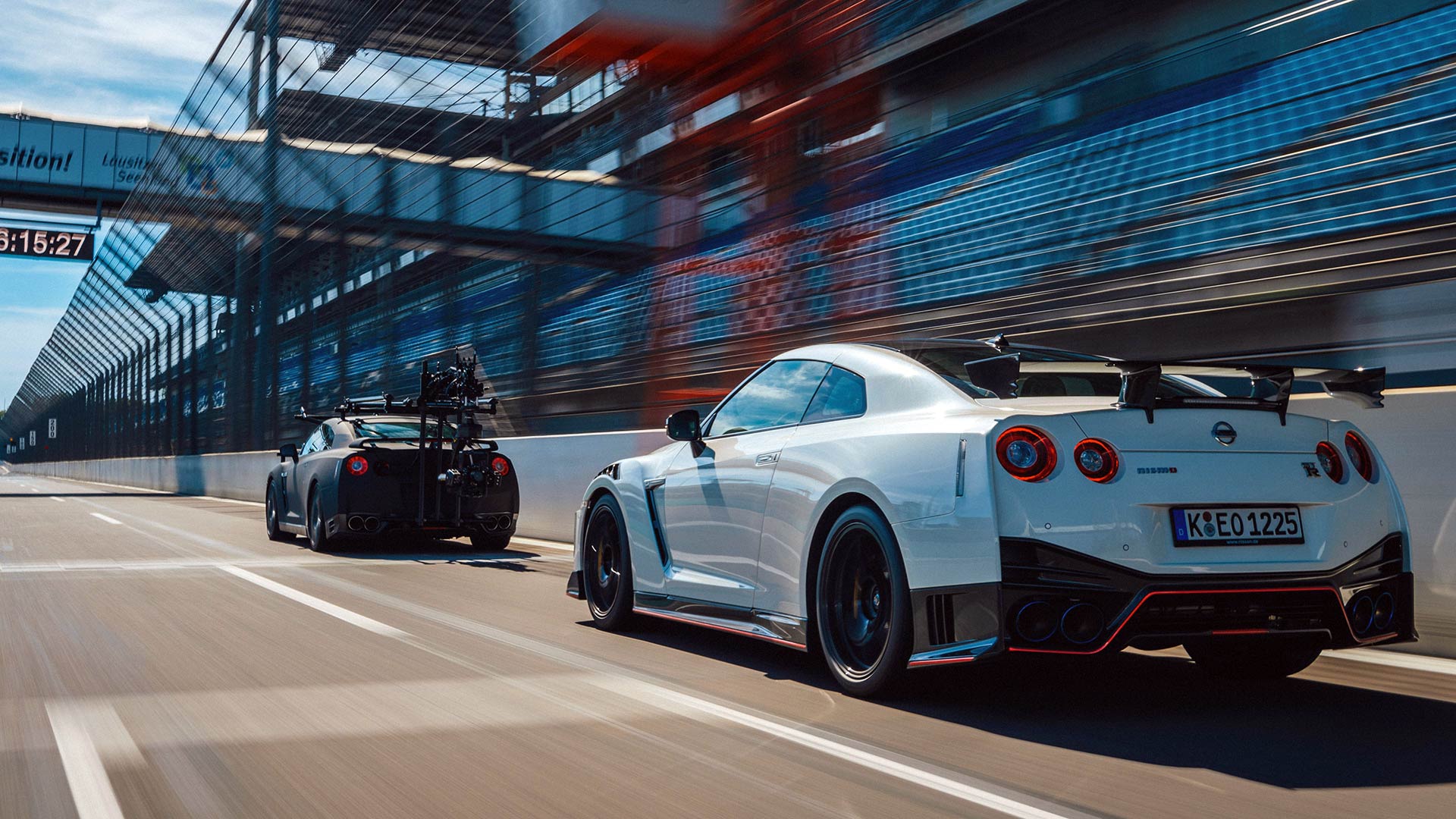 Mauro Calo is a world-renowned professional driver and filmographer, who has worked on countless major movies and TV shows. He was the first choice for Nissan when it came to who to use for filming the 2020 GT-R Nismo.

Typically, such video work has made use of performance SUVs, but Calo believed that these would not have the appropriate agility for the role.

Calo was asked what the perfect camera vehicle would be for the job, with his answer being the existing GT-R sports car. Nissan then set to work building a bespoke GT-R for the role, taking into account the demands of video work. 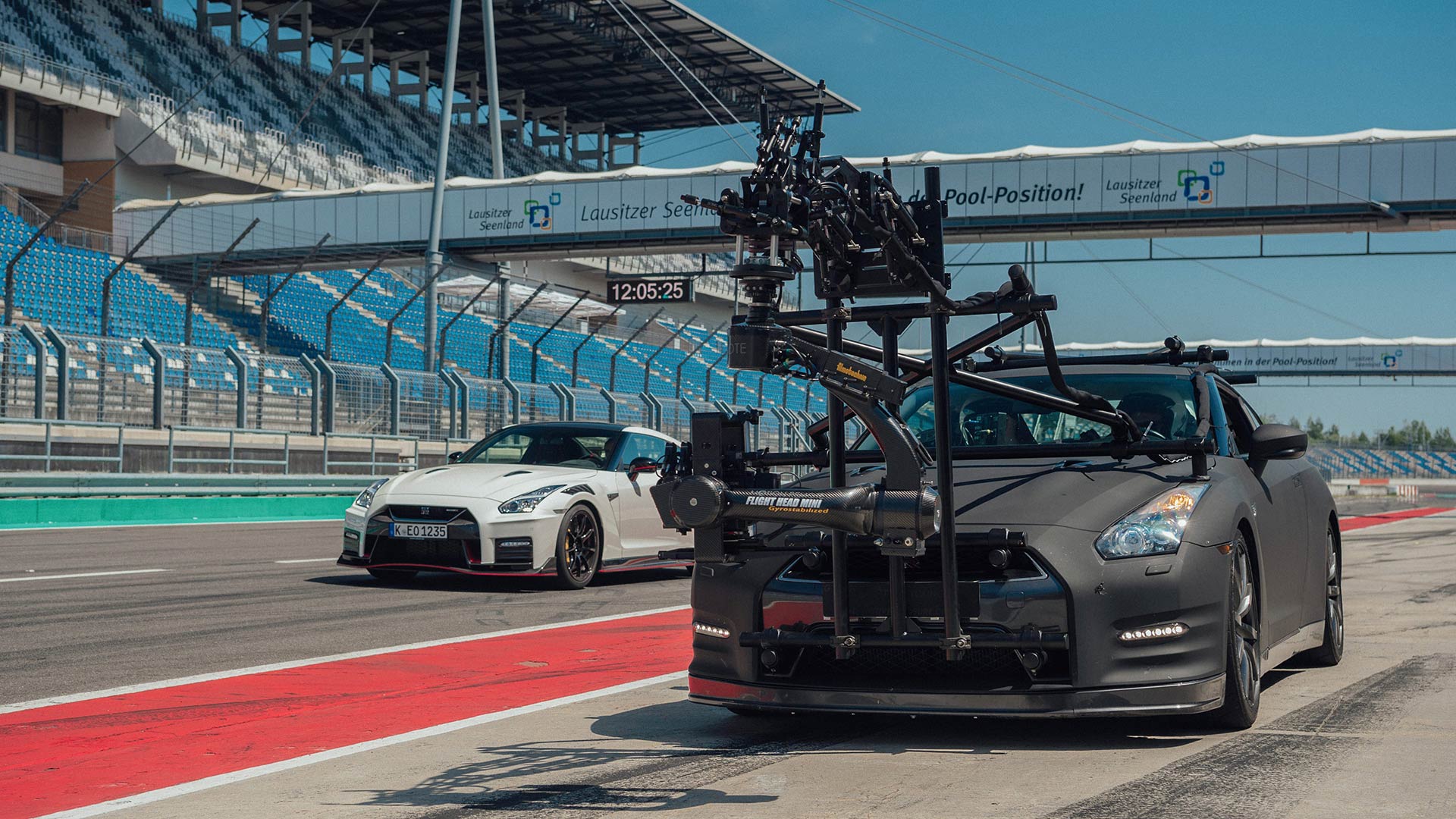 Finished in satin black to reduce reflections, the GT-R was fitted with a special tubular structure to support the lightweight gimbal-mounted camera system.

Being a four-seater is also a benefit. This allows the GT-R to accommodate a driver, gimbal operator, focus puller, and a director all in the same vehicle. A twin-turbocharged V6 engine with 565 horsepower will also have been a bonus.

According to Calo, the “GT-R was the only car” that could meet his criteria for the shoot. He added that the car “has supercar performance, with outstanding all-wheel drive handling and stability. It’s famously reliable, and it can seat the team I need to operate the camera system. There were no other contenders.”

Ready for an upgrade? 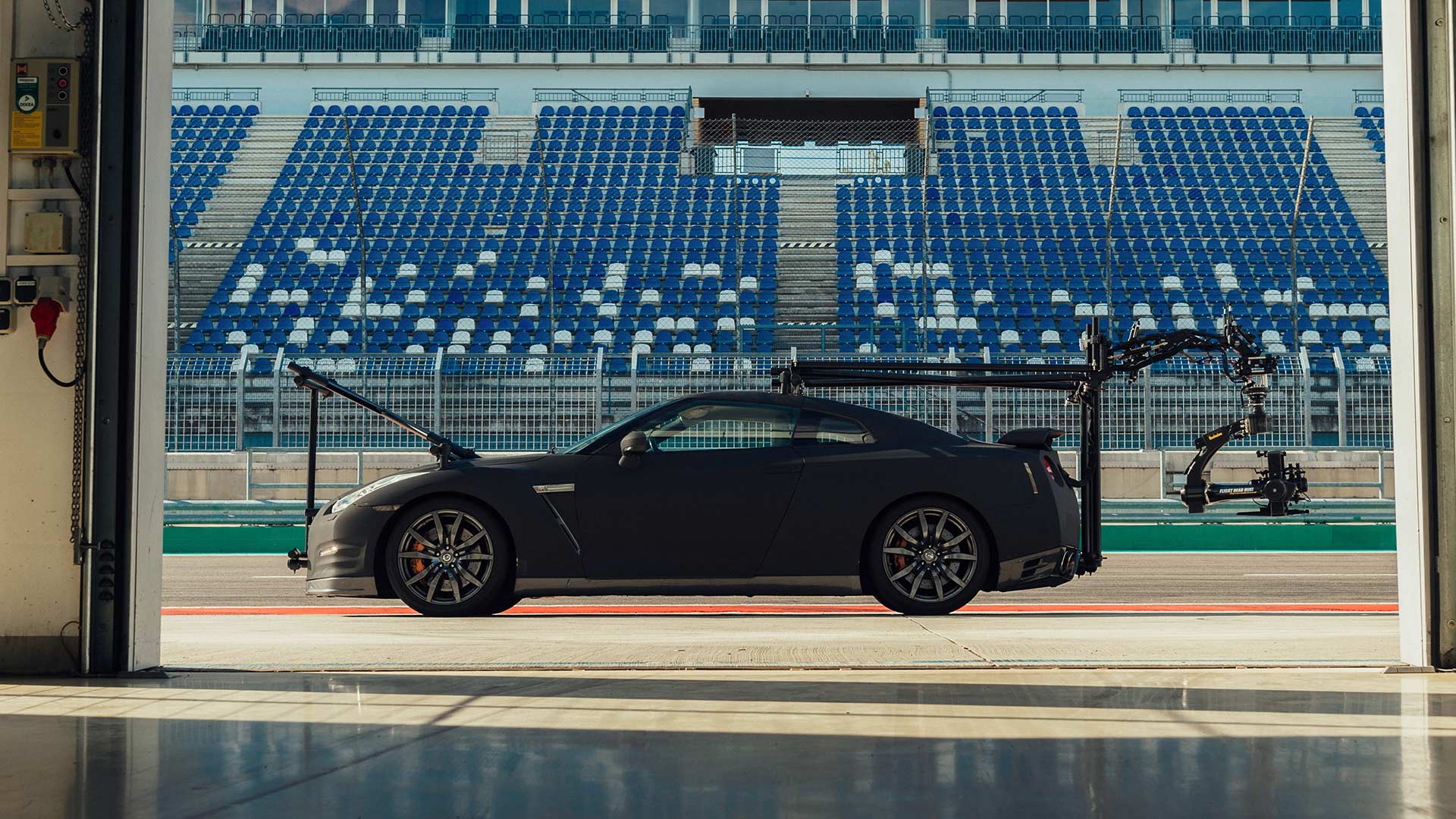 Following the successful GT-R Nismo shoot at the Lausitzring circuit in Germany, Calo has also used his GT-R camera car to film other performance vehicles. Calo says that his “respect and appreciation of its performance, reliability and stability has only increased” since using it.

With the Nissan GT-R now more than twelve-years-old, the 600 horsepower Nismo version is likely to be pushing the boundaries of the Japanese all-wheel drive sports car. Numerous stories have circulated about the next new GT-R, but Nissan has so far remained tight-lipped.

Hopefully Nissan will give Calo sufficient warning of any planned replacement for the GT-R. That should give him time to start preparing his next camera car well in advance.