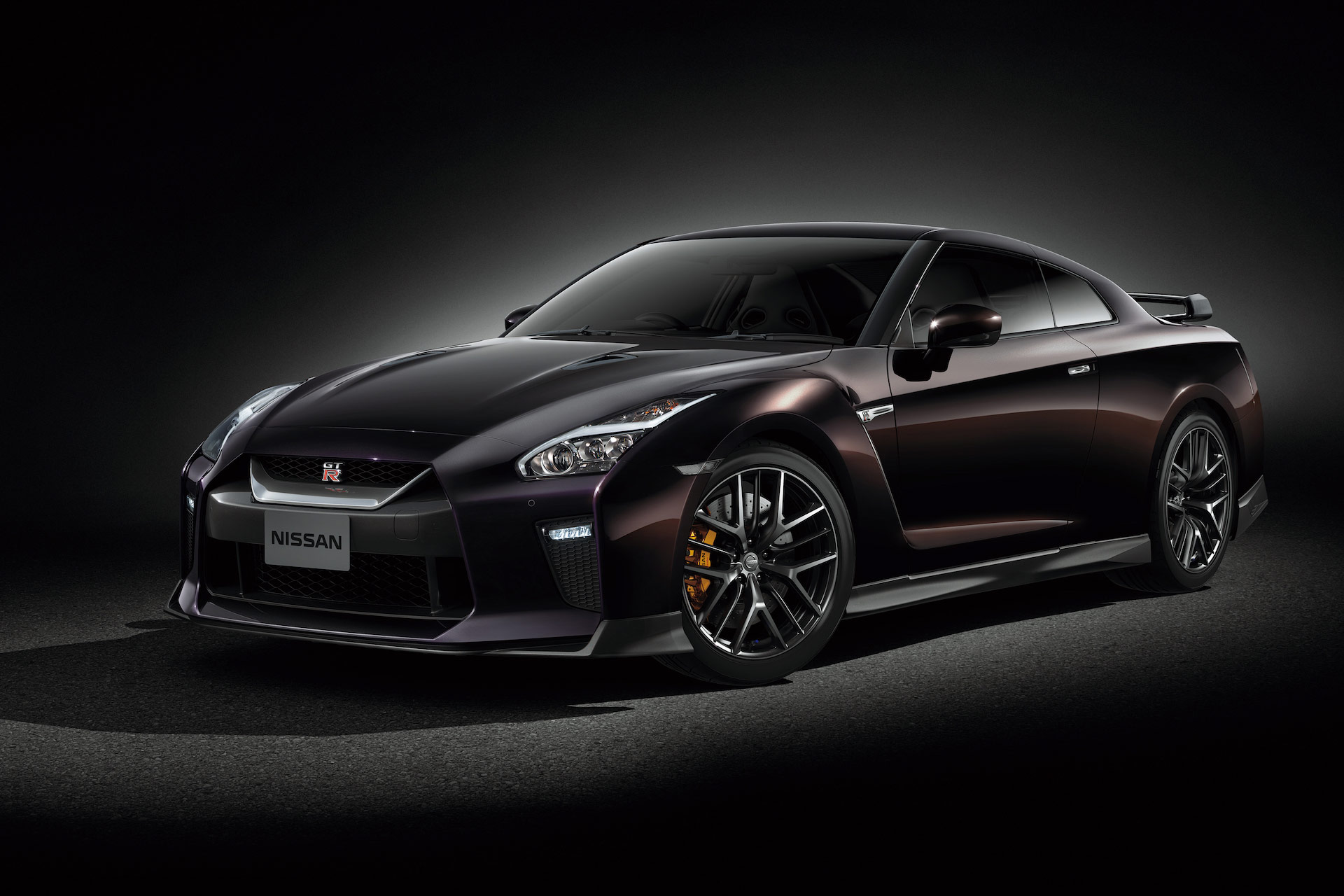 Tennis and performance cars might not seem like an obvious combination, but for Nissan it is reason enough to produce another limited-edition model of the thundering GT-R.

In September, Naomi Osaka became the first Japanese tennis player to win a women’s singles Grand Slam championship. Osaka’s win at the US Open was somewhat bittersweet, with Serena Williams receiving a controversial penalty during the match.

This does nothing to take away Osaka’s achievement, and did not stop Nissan from signing her up as a brand ambassador shortly afterwards. 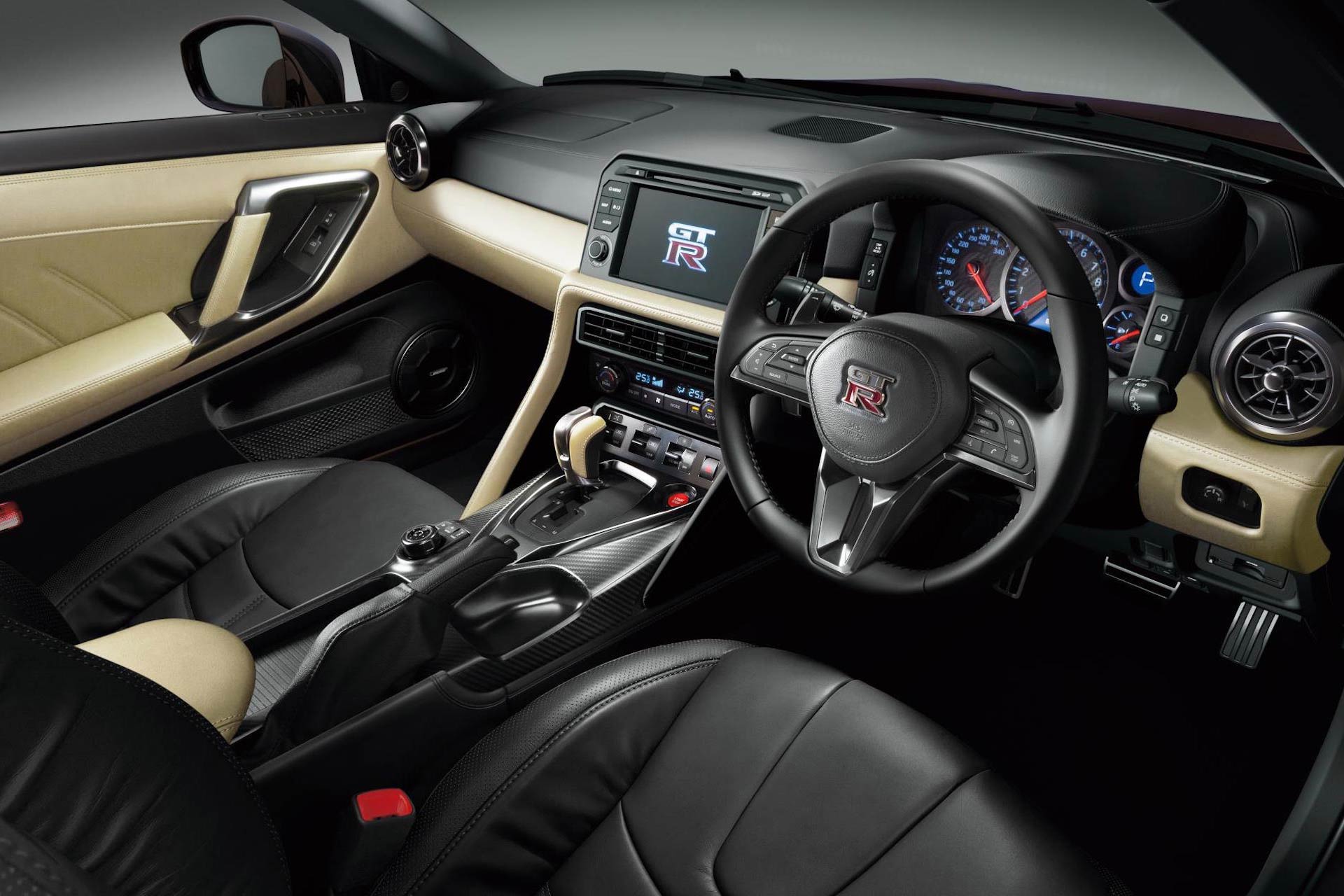 The first stage in the partnership between tennis player and car company comes in the form of this special edition.

Osaka has helped develop three new colour scheme for the GT-R, with the 50 lucky buyers able to pick from them.

Midnight Opal, Brilliant White Flake, and Meteor Flake Black Pearl make up the exterior choices. A contrasting finish for the interior also features, along with a rear spoiler in unpainted carbon fibre, and a gold plaque for the engine bay. 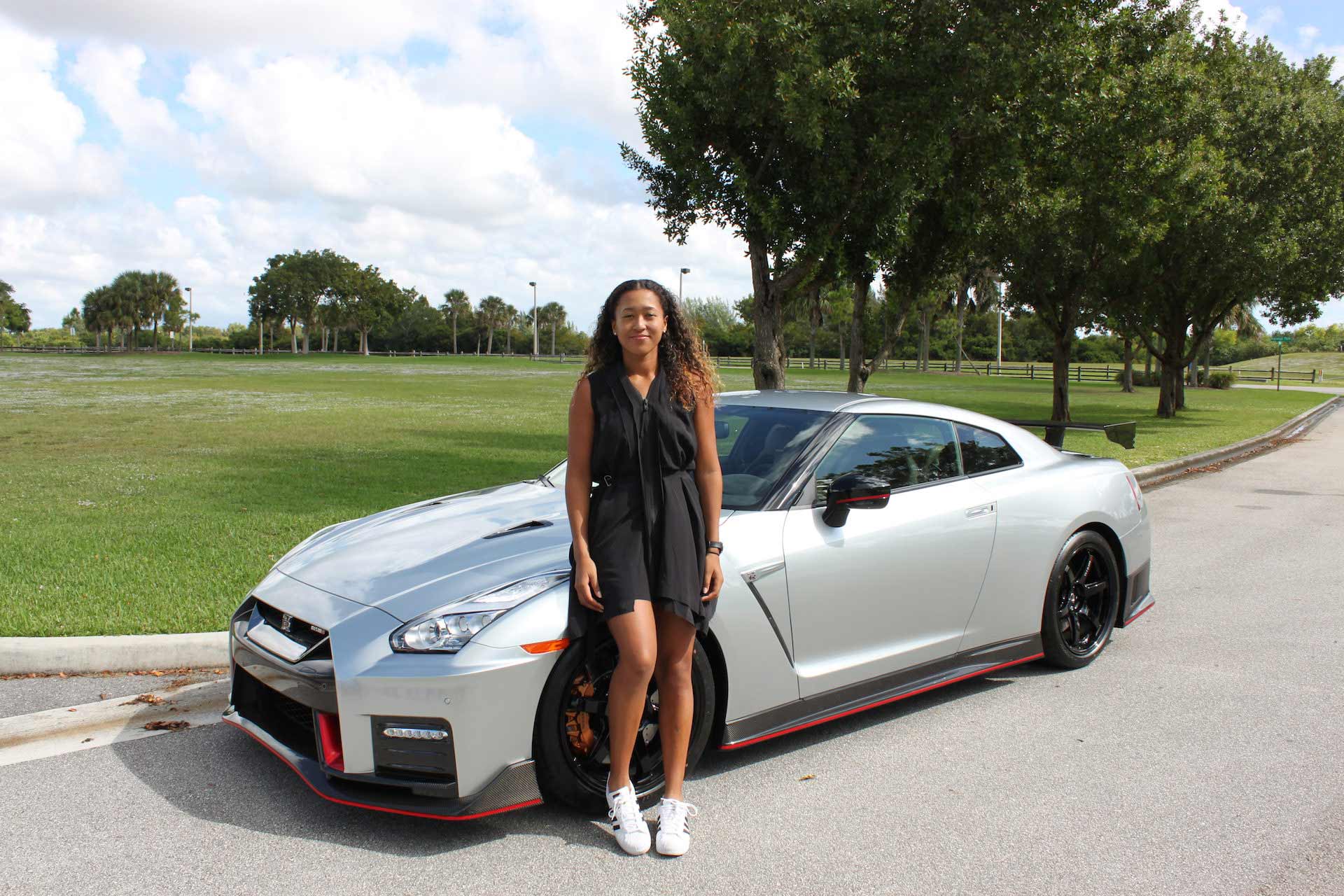 Despite the global appeal of the GT-R, this special version is destined for the Japanese market only. Pricing is yet to be announced, but Nissan will begin taking orders from interested parties on the 20th December 2018.

As a resident of Boca Raton, Florida, that means Osaka will be denied the opportunity to buy the car she helped create.

However, as the 21-year-old already drives a 600 horsepower Nismo GT-R, we imagine she won’t be too disappointed by this.