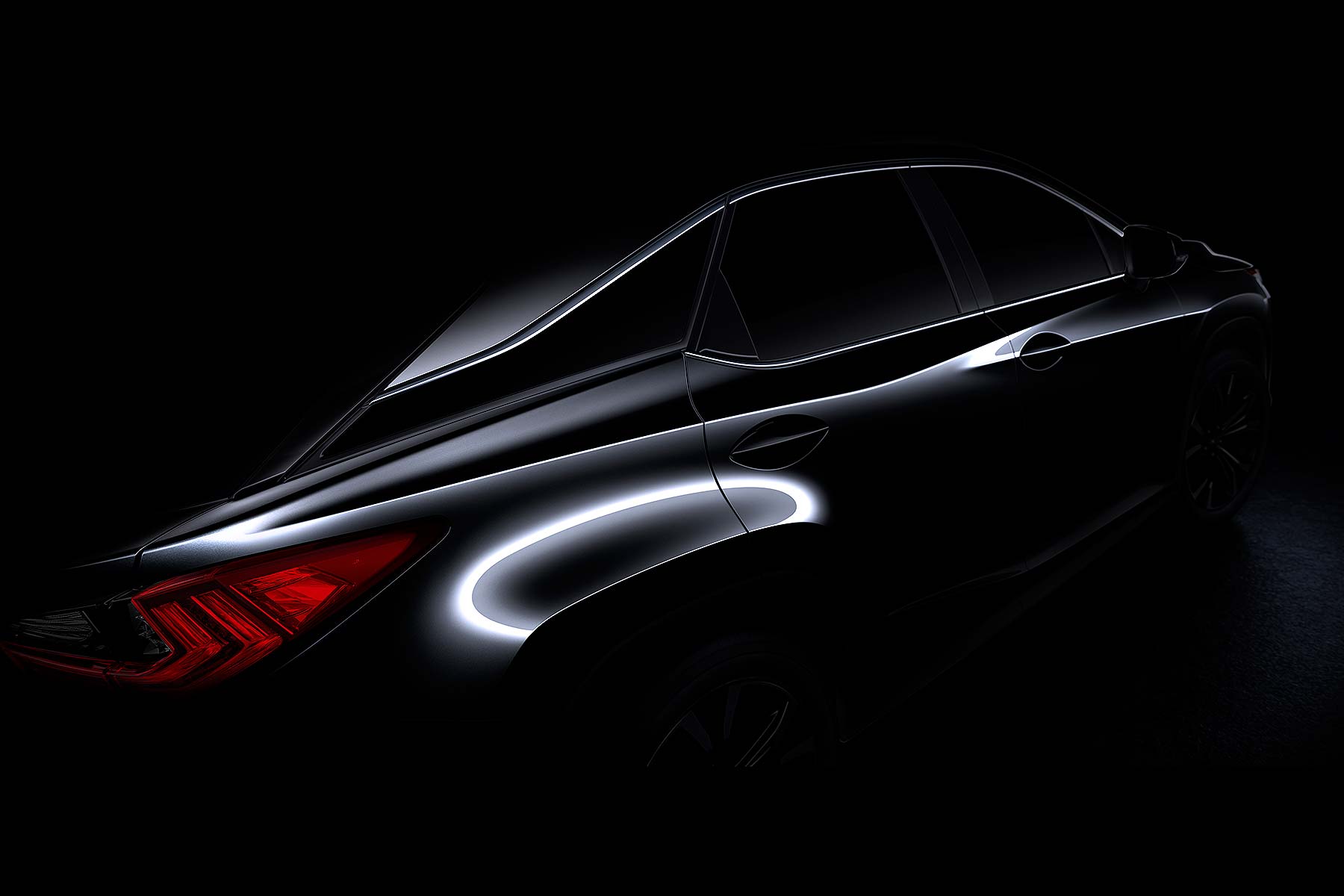 Lexus has confirmed it will give the all-new RX luxury SUV its global debut at the 2015 New York Motor Show next month.

The fourth generation of Lexus’ range-topping petrol-electric hybrid will be revealed at 14h10 GMT on 1 April – it will be the first major reveal to be held at the 2015 NYIAS event.

The firm isn’t giving much away at this stage, but has issued an interesting teaser shot.

This shows an edgy-looking side profile that appears to have been influenced by the bold, increasingly acclaimed new NX compact SUV – the crossover of creases near the driver’s doorhandle is particularly interesting.

The side glass treatment is also striking: it continues rearwards rather than ending at the rear C-pillar, appearing to give a floating-roof look.

More details will follow in the build-up to the new RX which, as Lexus points out, will be the latest model in a 17-year history of the sector-defining premium SUV.