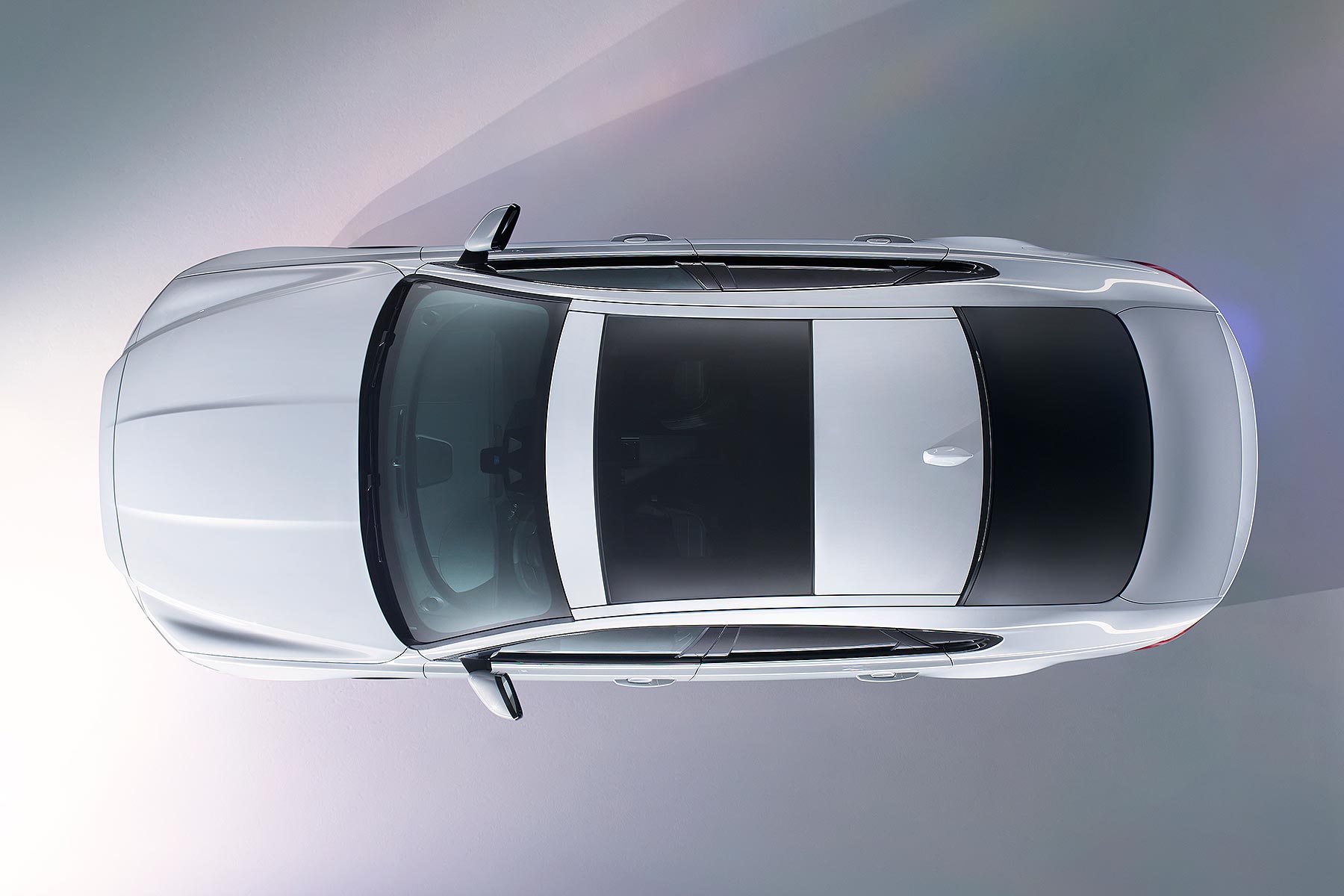 Jaguar has released the first official images of the all-new Jaguar XF ahead of its full reveal in an “extraordinary” London stunt on 24 March.

It also claims “exceptional” levels of technology, refinement, luxury and comfort, to build upon the current model’s acclaimed handling and dynamics.

Although the latest XF teasers are just that, Jaguar director of design Ian Callum says we’re in for a treat: “I believe the all-new XF will be the best looking car in its class.

“Elegant, handsome and with proportions that imbue a great sense of integrity – the all-new XF will be true to the strong tradition of sporting Jaguar saloons while being completely of its time.”

Jaguar has recruited British stuntman Jim Dowell – of Bond, Bourne and Indiana Jones fame – to roll out the new XF in dramatic style: via world-first high-wire crossing in central London.

Jaguar says driving the new XF across two 34mm-diameter wires suspended above water will “highlight the lightweight and agile credentials of the new XF”.

It will certainly do just that.

Prices and technical details of the new Jaguar XF will be fully revealed at the New York Motor Show on 1 April; ahead of that, the London reveal stunt will be streamed on jaguar.co.uk/newxf from 19:00 GMT on 24 March. 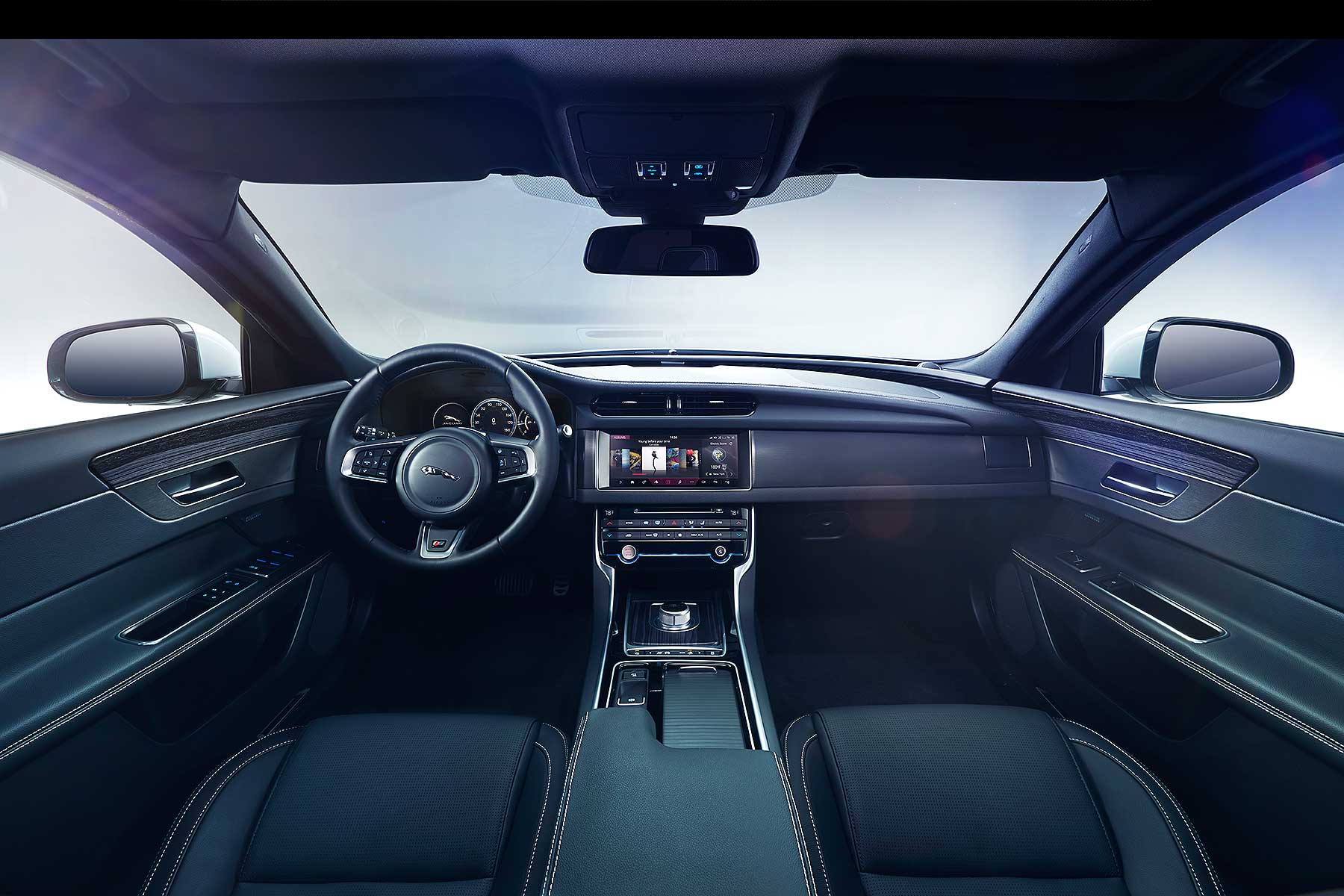 The two teasers issued by Jaguar show the new XF from above, but fully reveal its new interior. Designed in the style first shown by the new XE, it is focused around a fully integrated central touchscreen that should be another step forward for Jaguar’s new InControl infotainment platform.

It follows on from the styling themes in the forthcoming XE, particularly the broad dashtop that draws deep into the door panels, although some well-liked XF cues have been retained – note the ‘hidden’ air vents which reveal themselves upon startup.

Jaguar will launch the new XF in performance S guise at the New York Show, with other variants being revealed in the buildup to its autumn market launch.